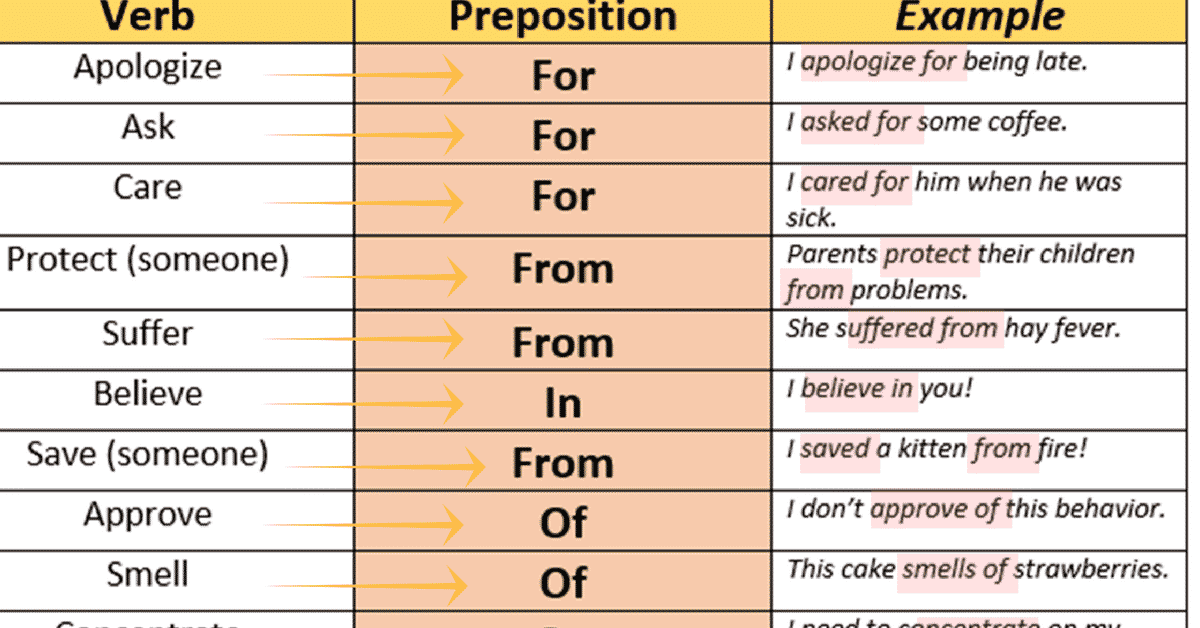 E.g. His mother accused him of eating the entire cake.

E.g. Matt does not agree with my answer.

E.g. I want to applogize for my mistakes.

E.g. I blame Janet for the broken pottery.

E.g. Can I borrow a hammer from you?

E.g. You are always complaining about me.

E.g. Let’s compare the virtues of savings accounts with investing in bonds.

E.g. We depend on our customers’ suggestions.

E.g. The boss implicated Peter in the crime.

E.g. She invited herself to this affair.

E.g. The students are protesting against the invasion.

E.g. Peter reminded me of Tom.

E.g. Detectives carried out a thorough search of the building.

E.g. Who’staking care of the children while you’re away?

I want to write a professional article