In this lesson, we’ll learn vehicles and transportation vocabulary in English through pictures. 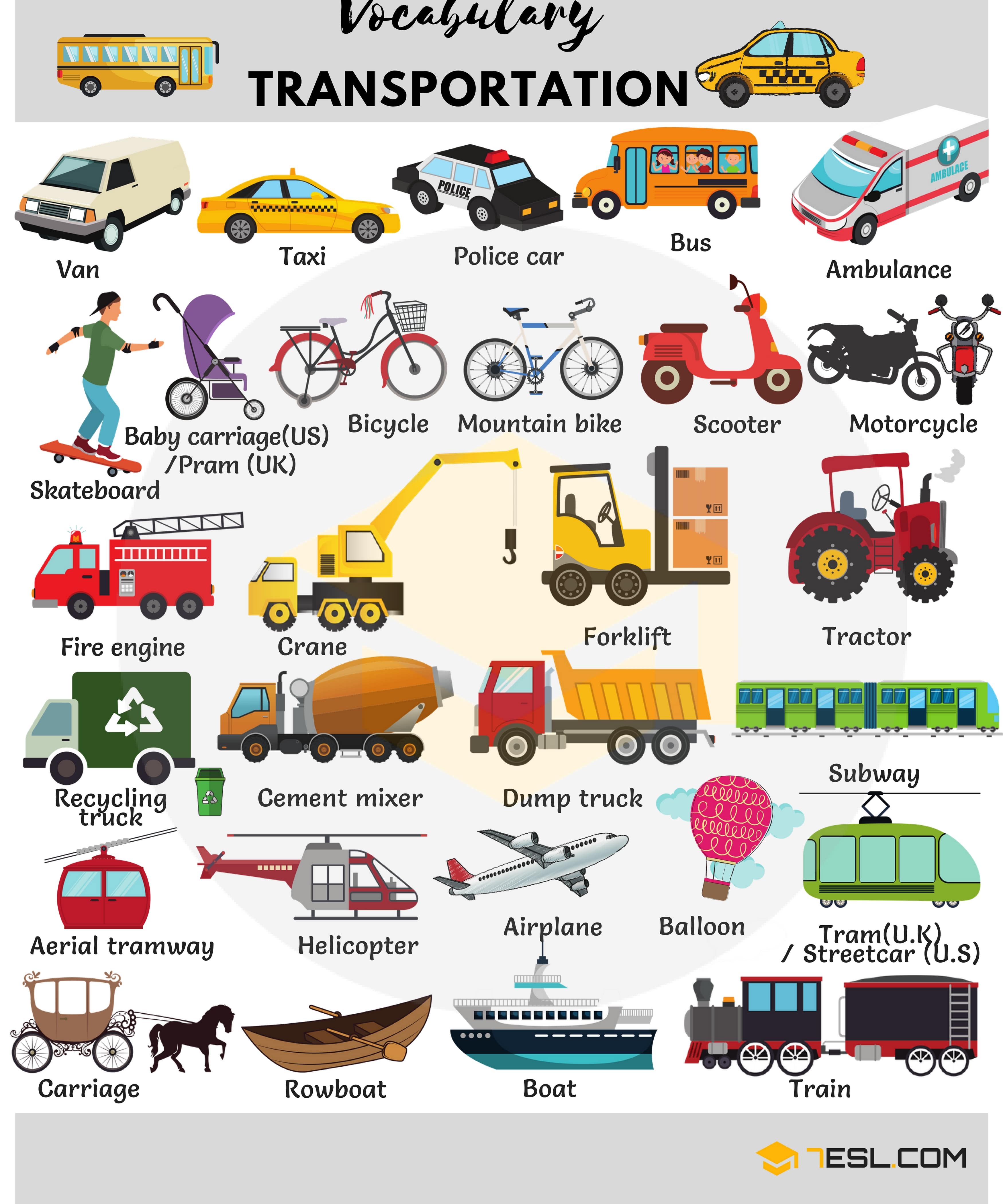 I am very thankful. Your post really help me in learning. Please put a download option with the post. That I may be able to have a soft copy for later study. Thanks

Thanks for your effort. For me is great every picture or description. I’m from Mexico.