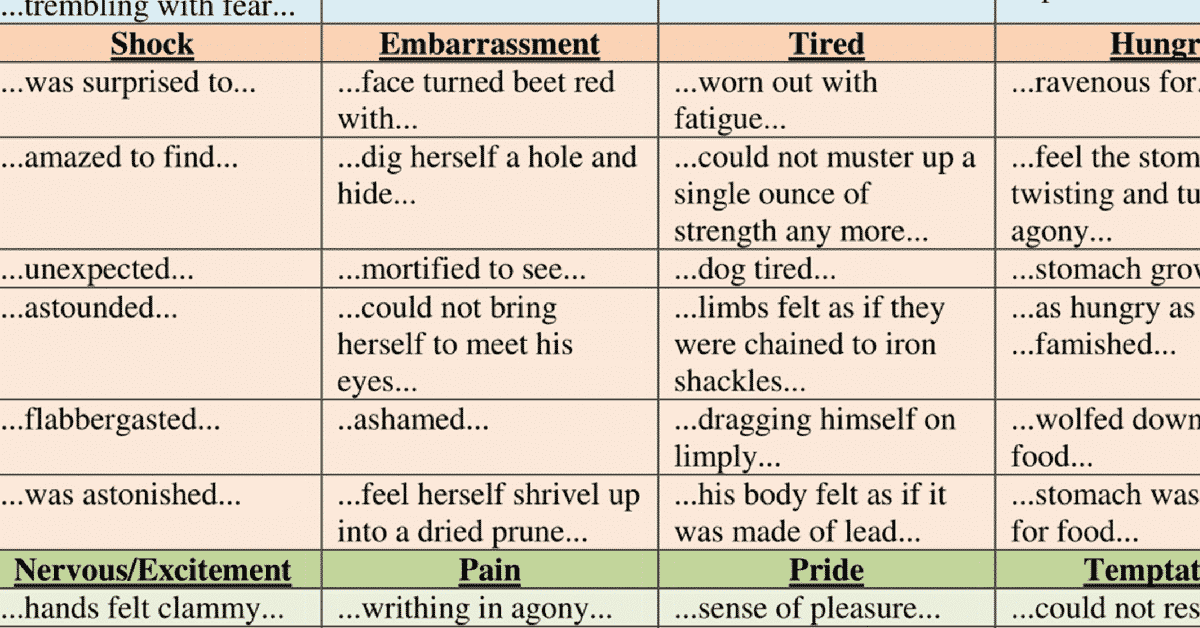 In English, there are many words and phrases that can be used to describe how you feel. Some examples include “happy,” “sad,” “excited,” “tired,” “anxious,” “content,” “nervous,” “relaxed,” “frustrated,” “angry,” “bored,” “content,” and “overwhelmed.” These words can be used to express a wide range of emotions and feelings, and can be used in both spoken and written language

Useful Words and Phrases to Describe How You Feel

Here is a list of feelings and emotions in English:

Feelings and Emotions with Examples

Filled with the emotional impact of overwhelming surprise

Hopeful that the best will happen in the future

Able to act at will

Serving or tending to excite or stimulate 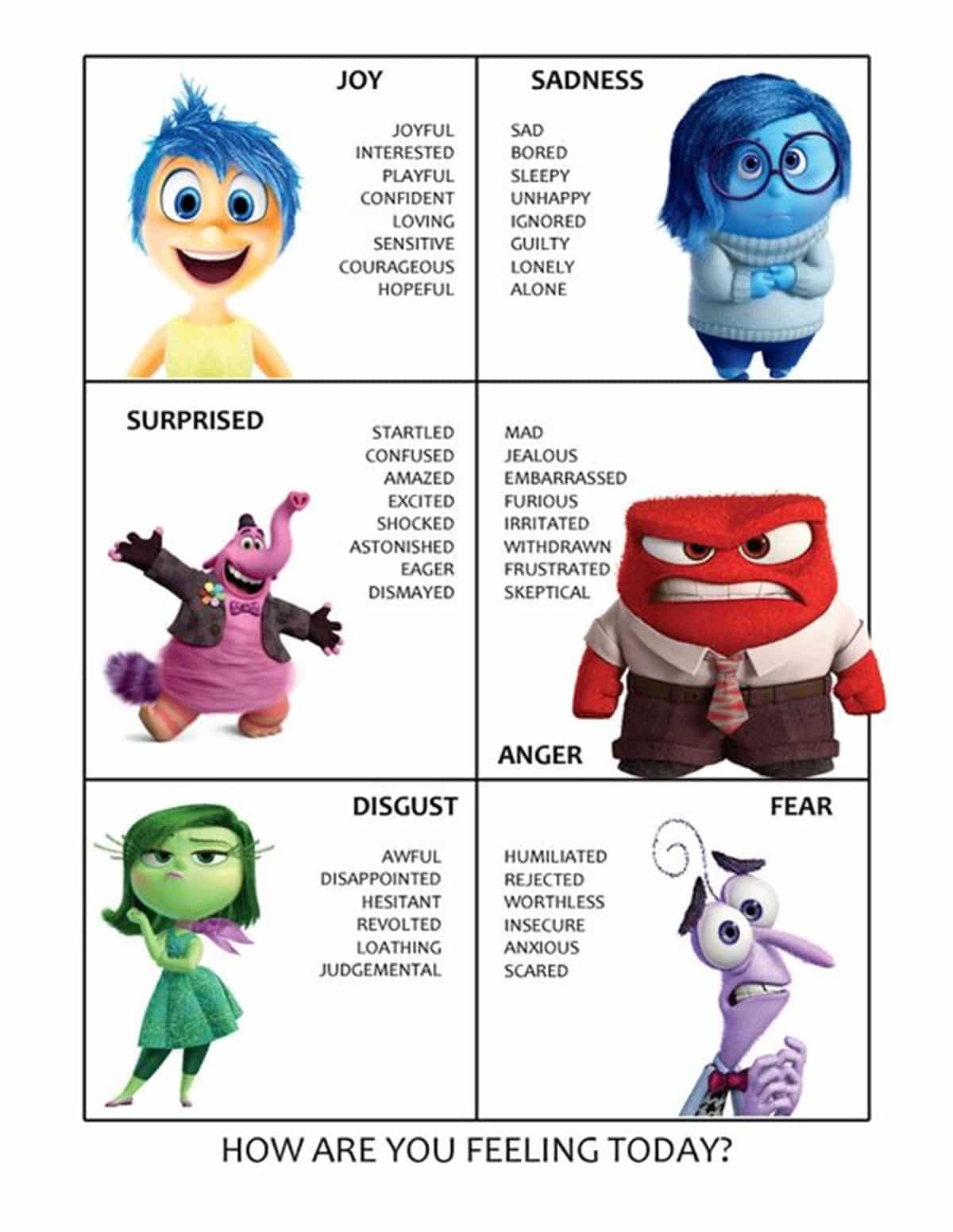 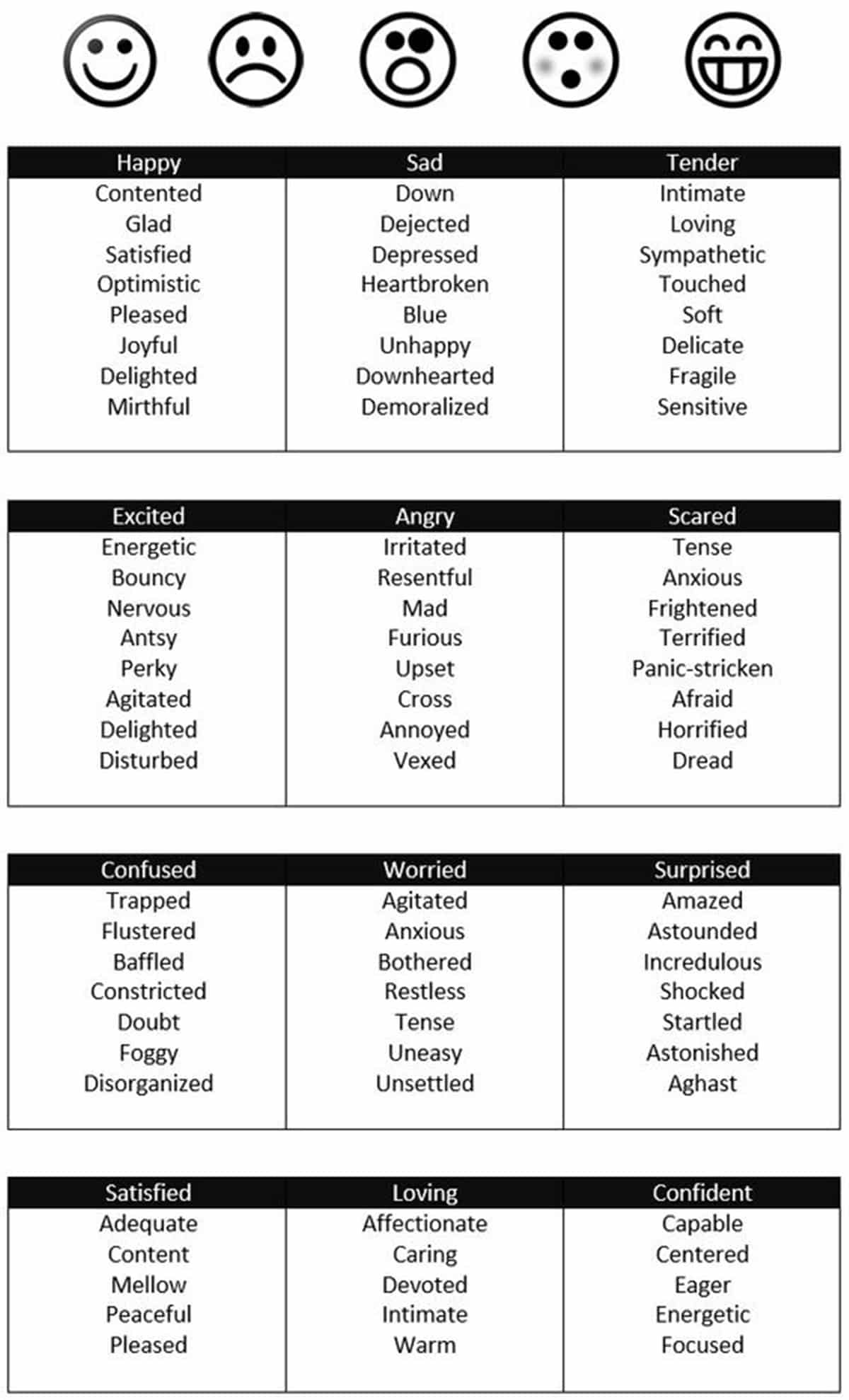 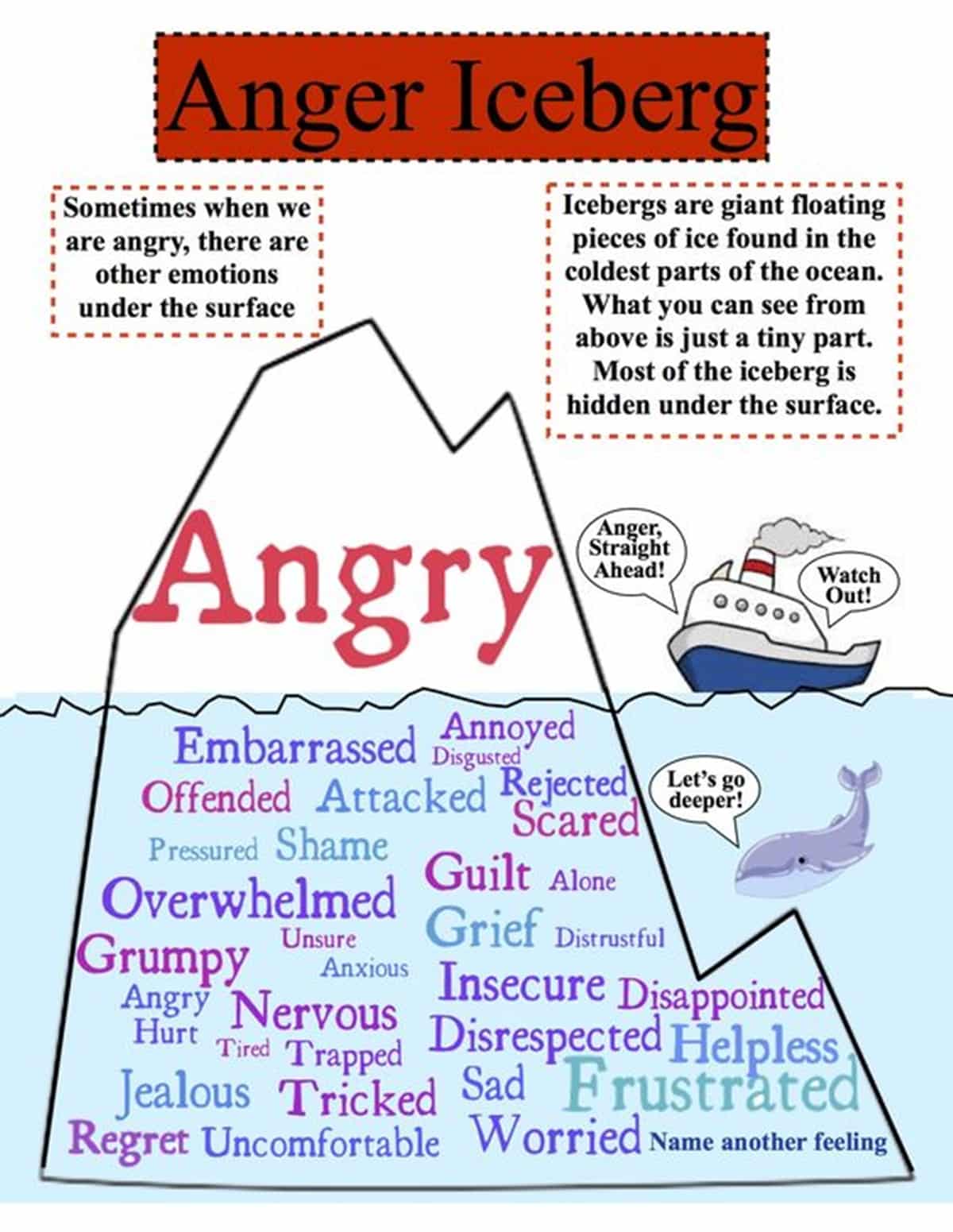 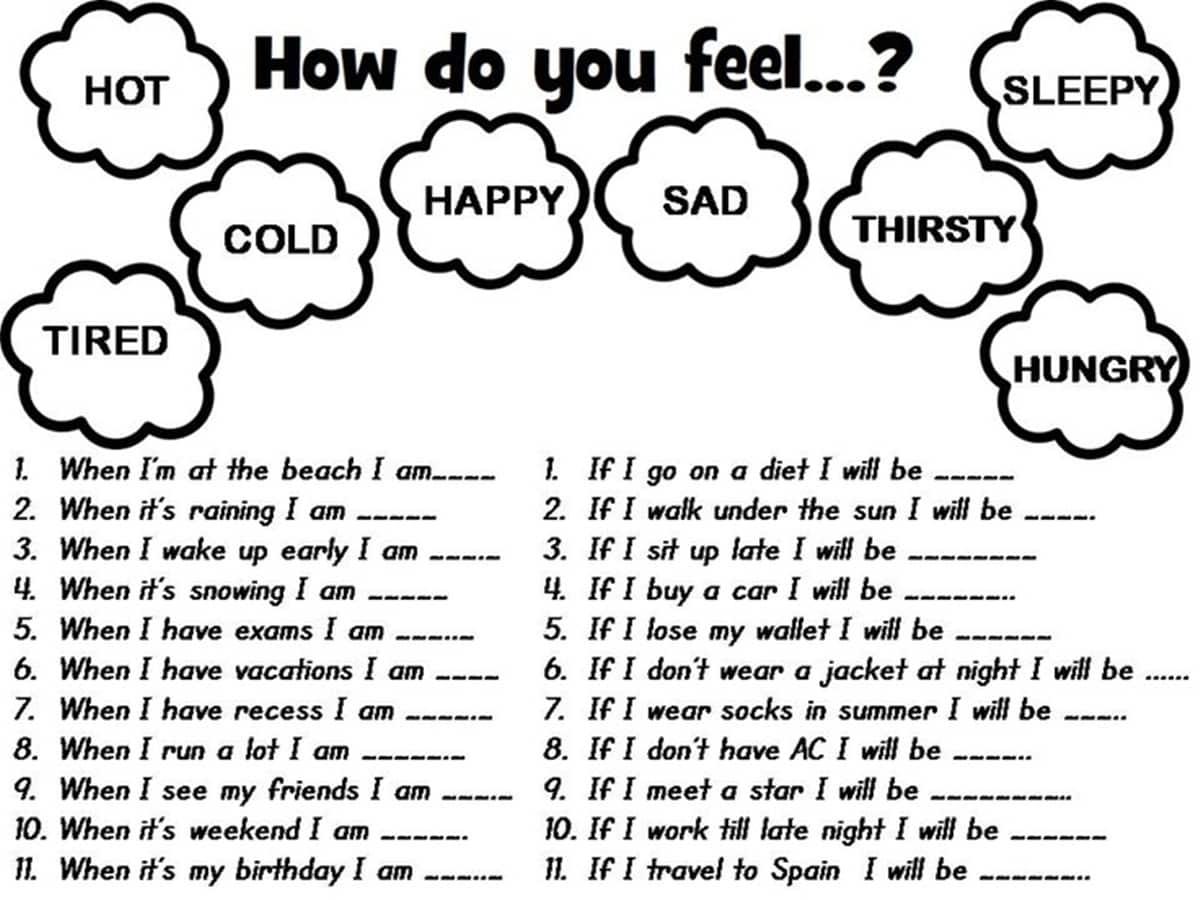 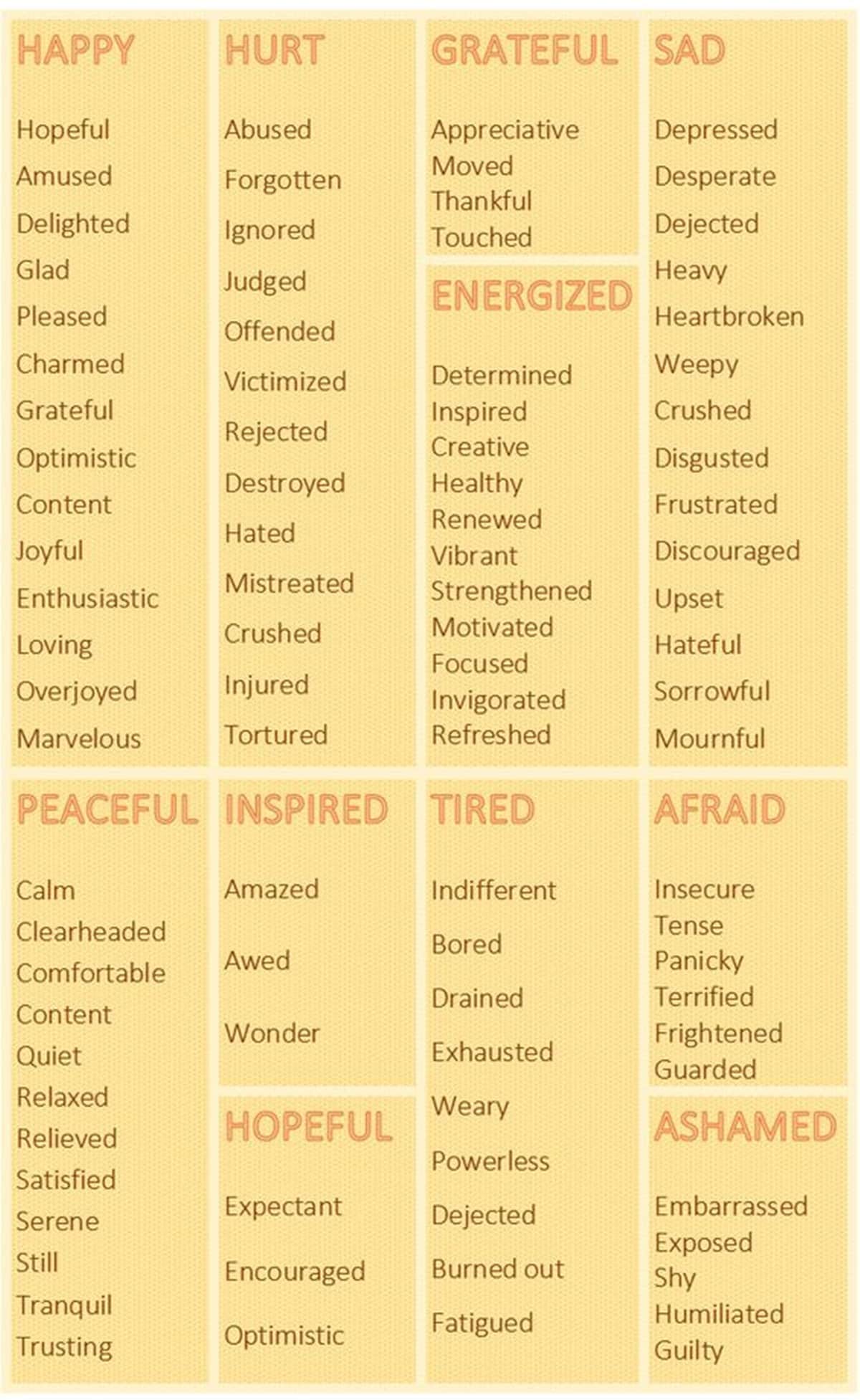 Emotional Phrases to Express the Feelings

Phrases to Describe How You Feel | Image 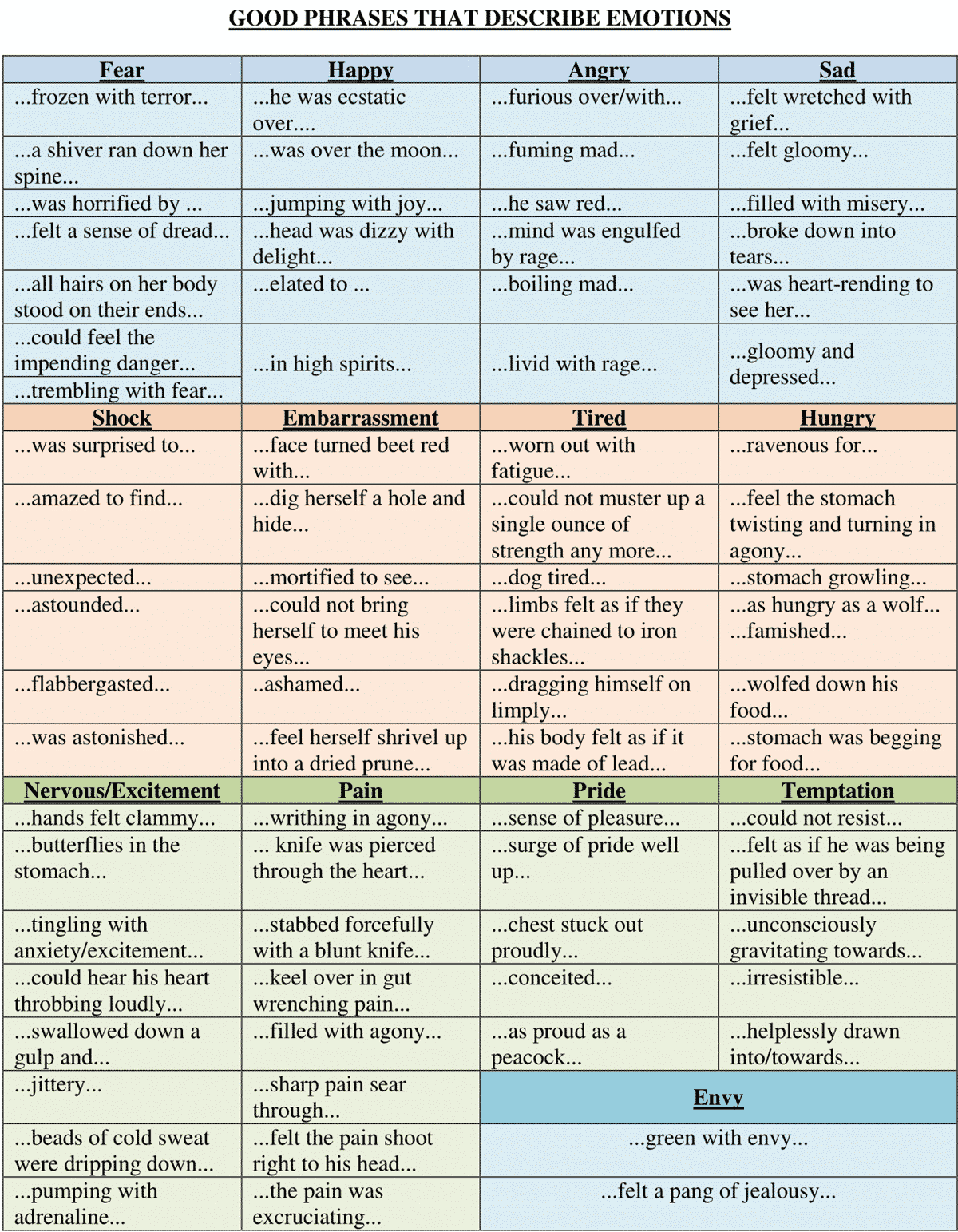 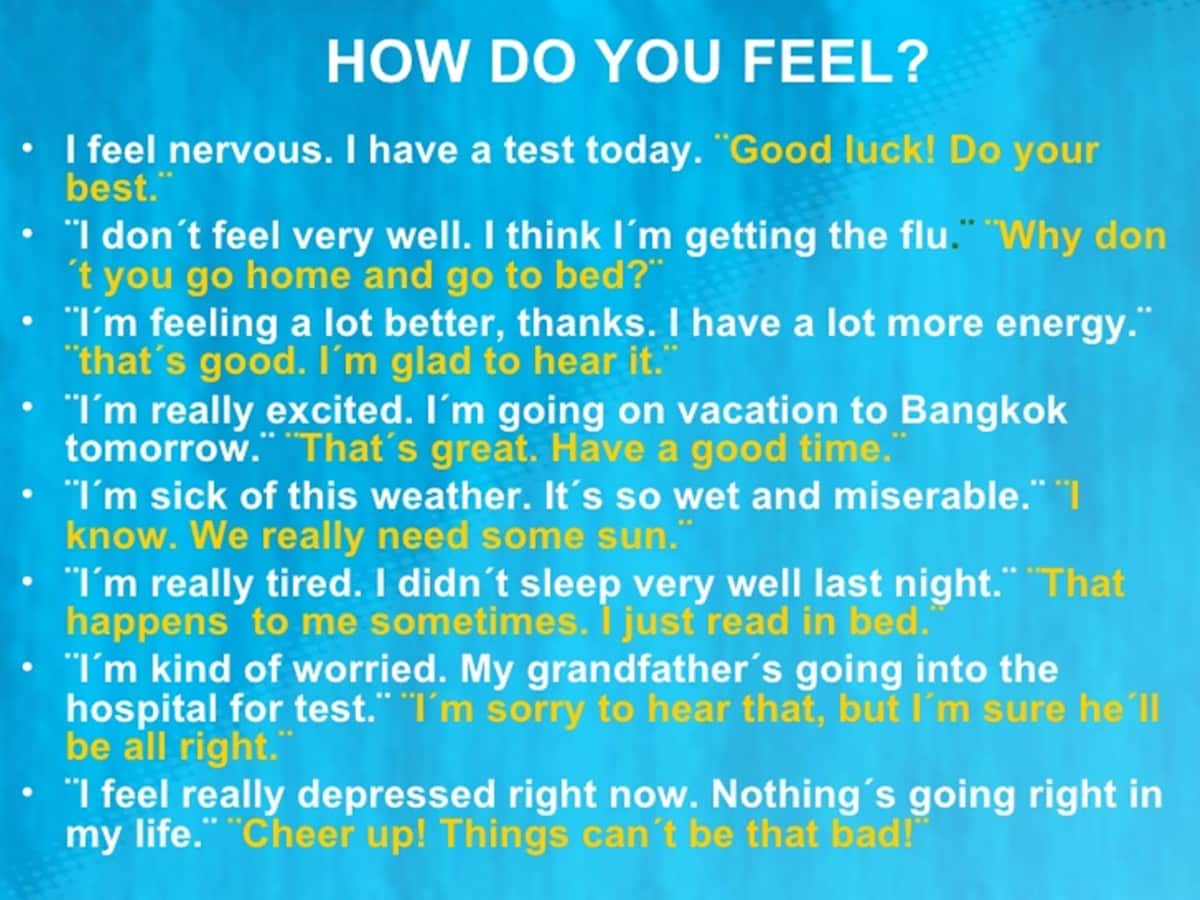 Amazing compilation of words and phrases with thorough examples. I love it.

Excellent resources thanks for putting it all together and sharing.

Not good. I went this website as it was in my recommend column. I only saw words that common people use it when they feel either angry or sad etc. I dont recommend this.