Do you like to cook? Here are some useful cooking verbs to know… 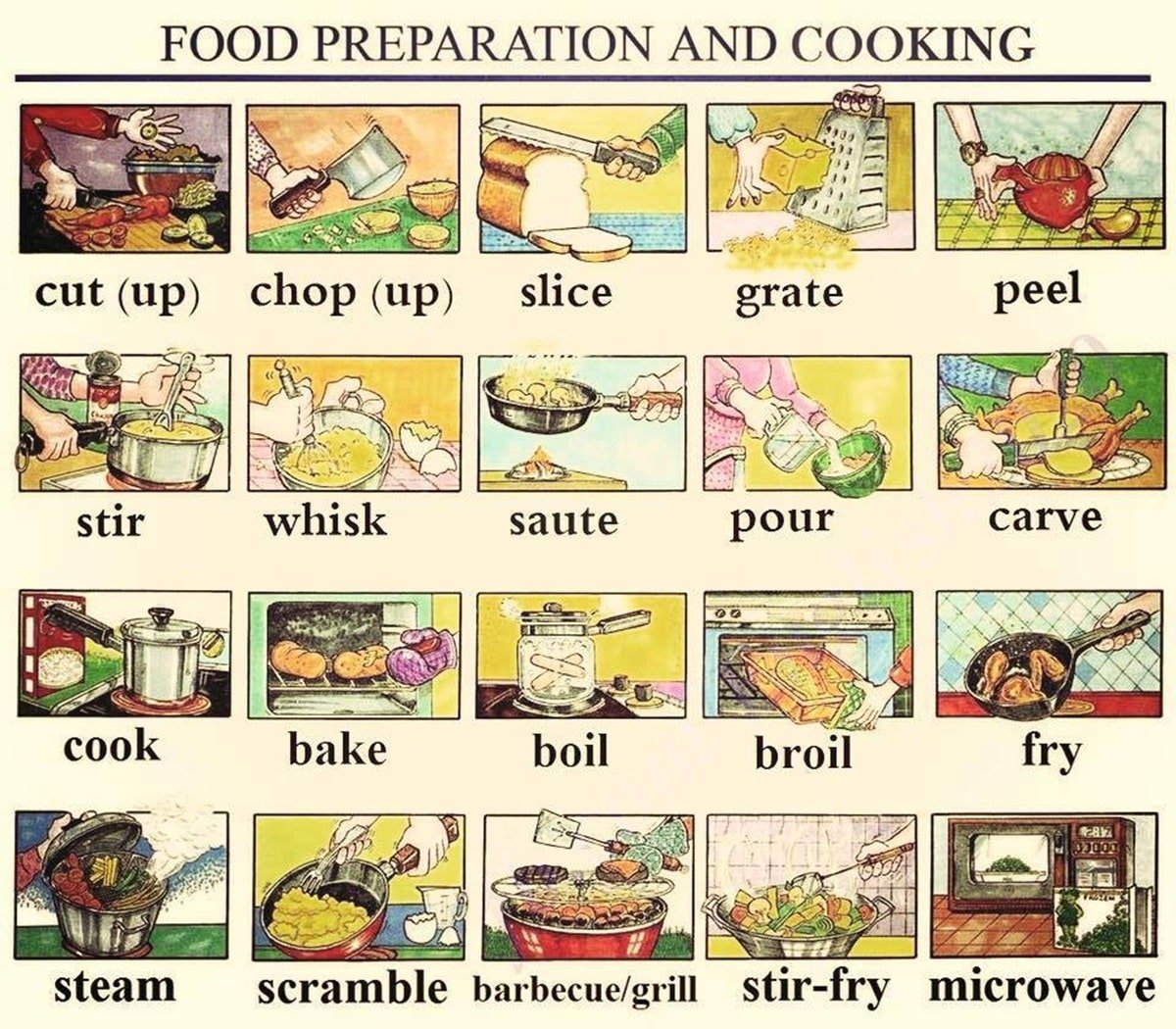 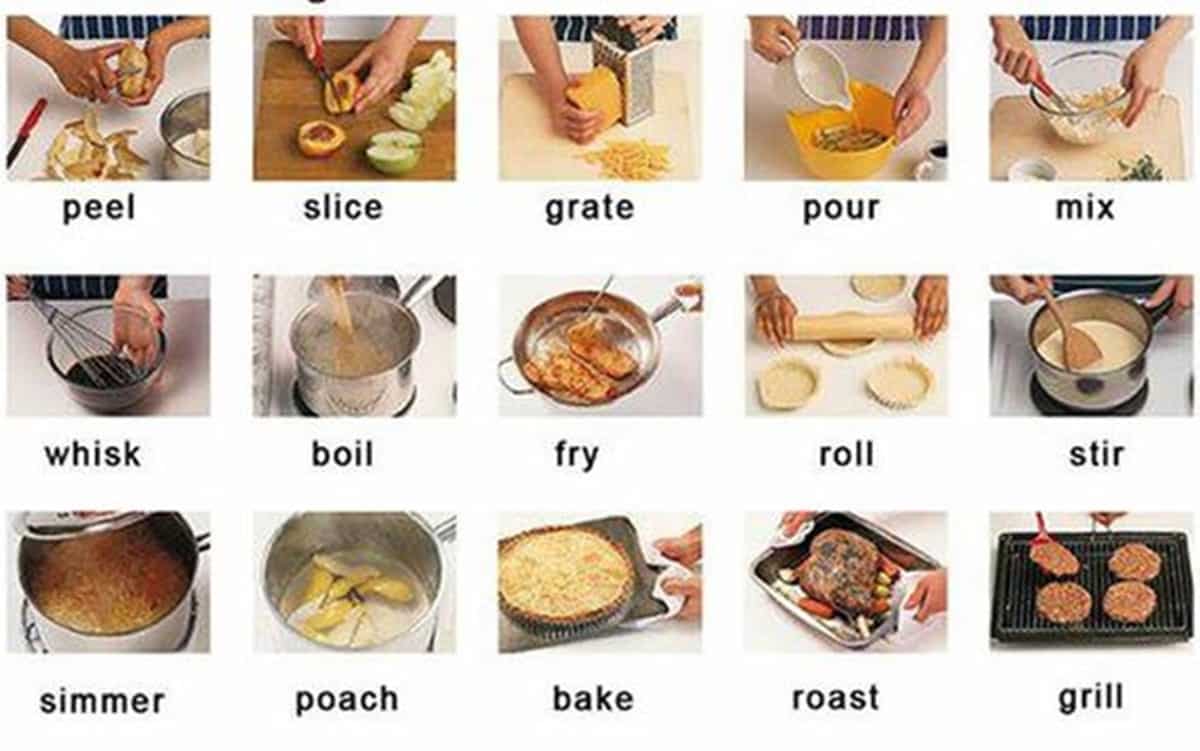 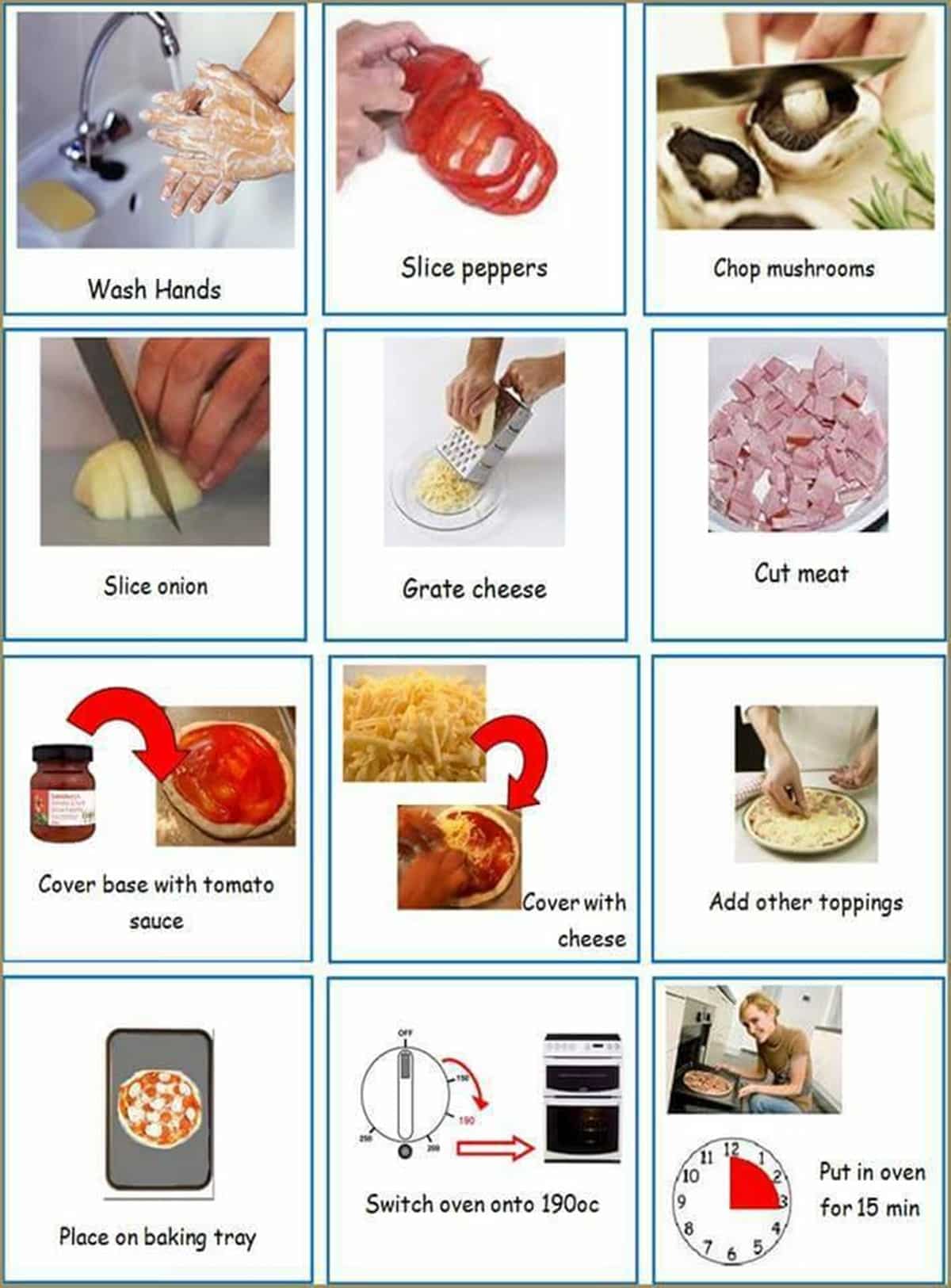 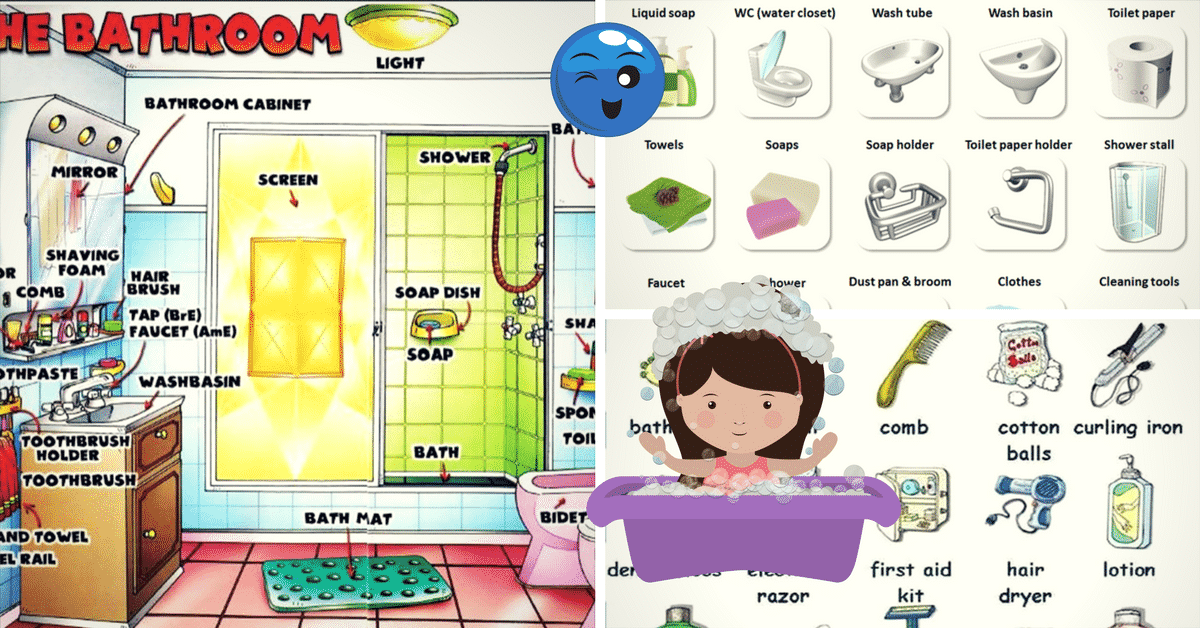 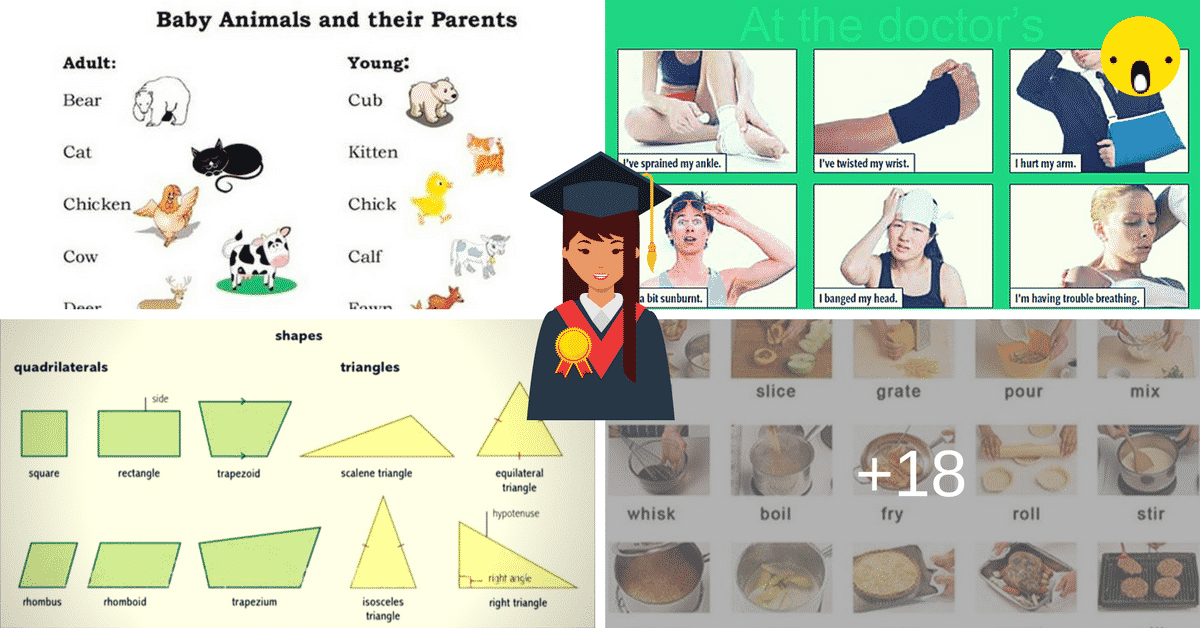 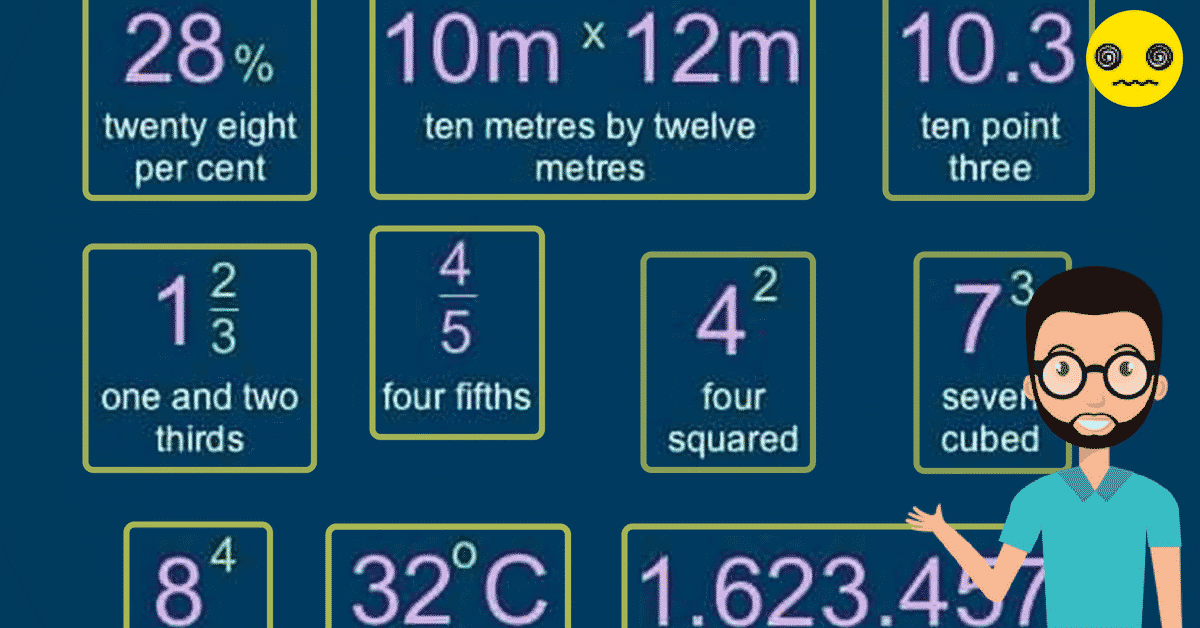 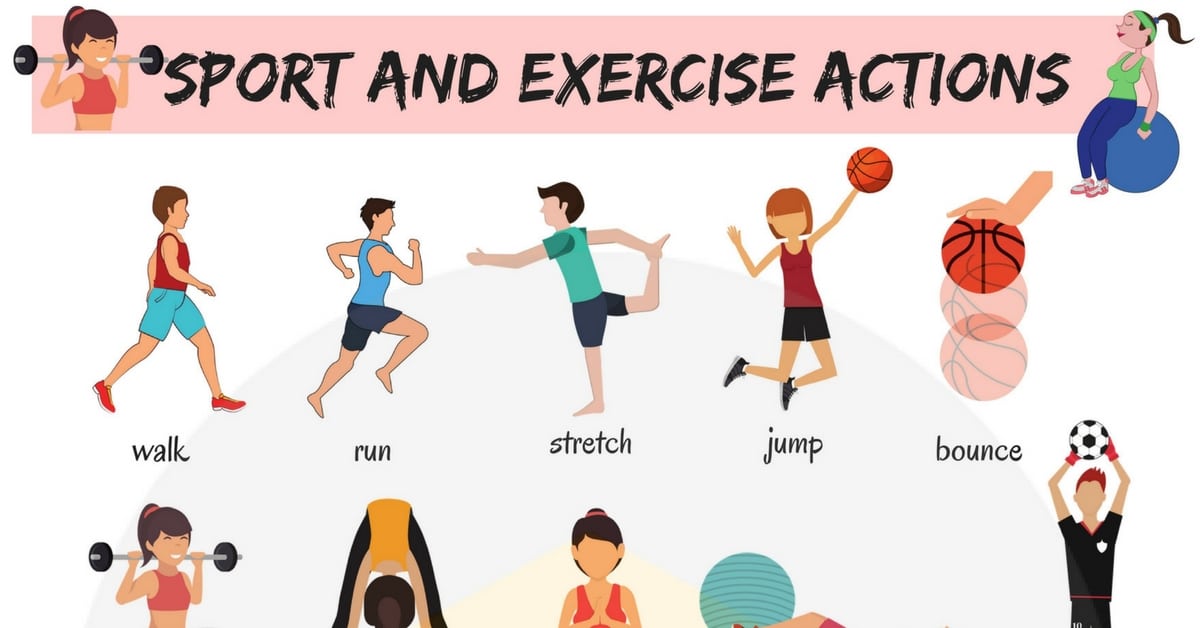 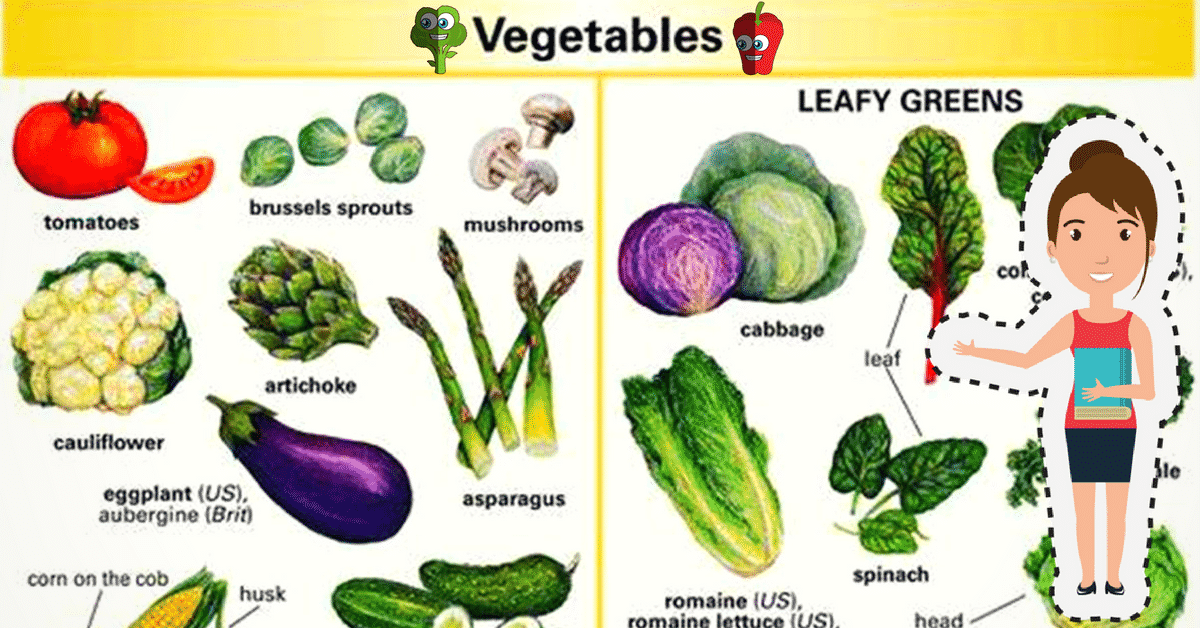