What is a Conjunction?

Types of Conjunctions in English

The English language has seven coordinating conjunctions, and they’re easy to remember if you can just remember FANBOYS:

Adds one thing to another

Presents an alternative or a choice

Introduces a contrasting idea that follows the preceding idea logically 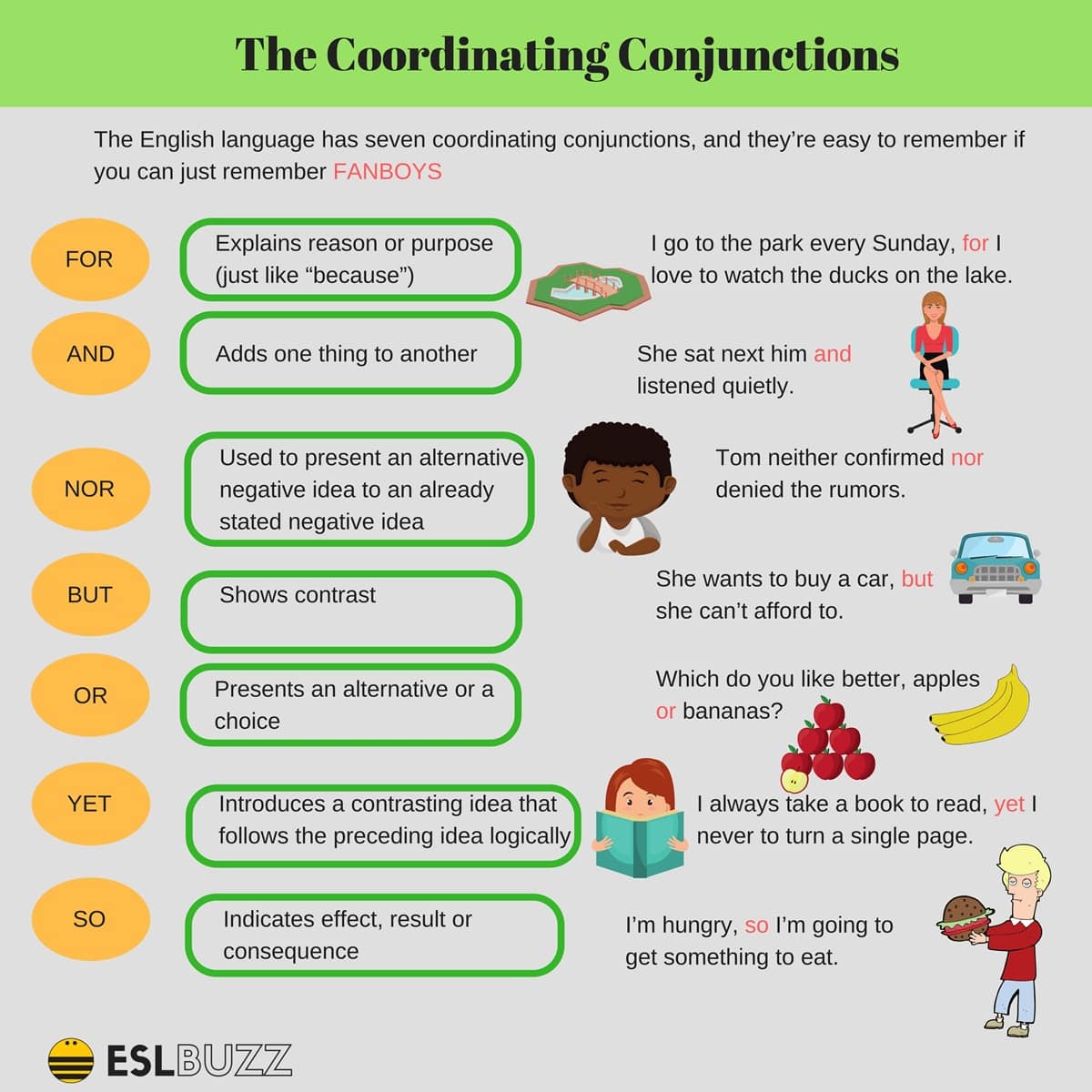 Subordinating conjunction show the relationship between two parts of a sentence

He always feeds the dogs before he goes to school. 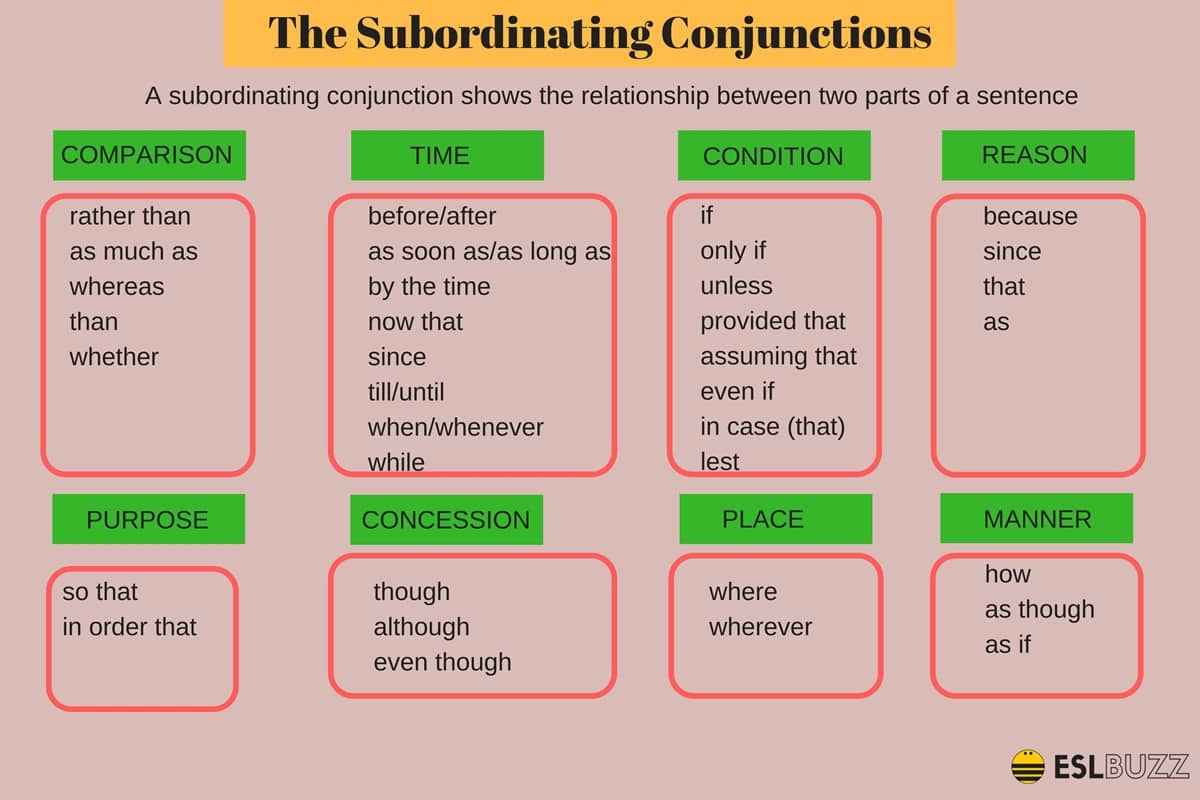 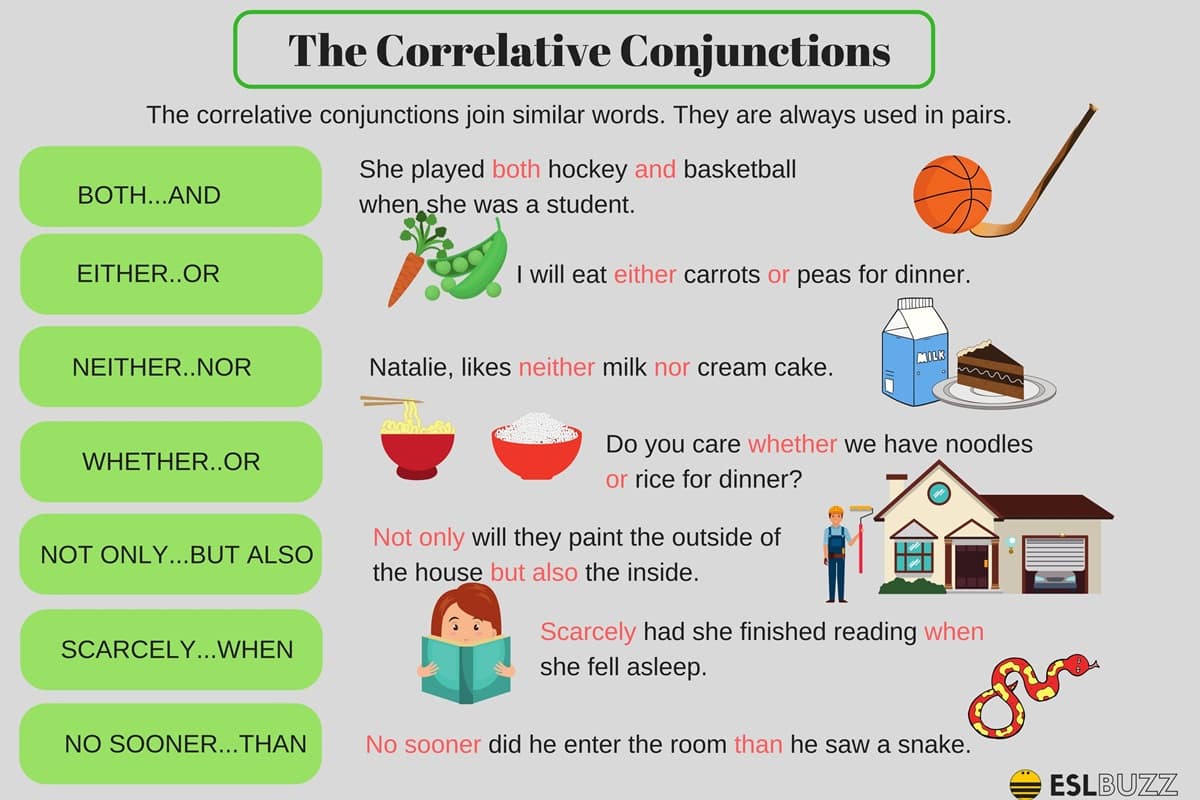