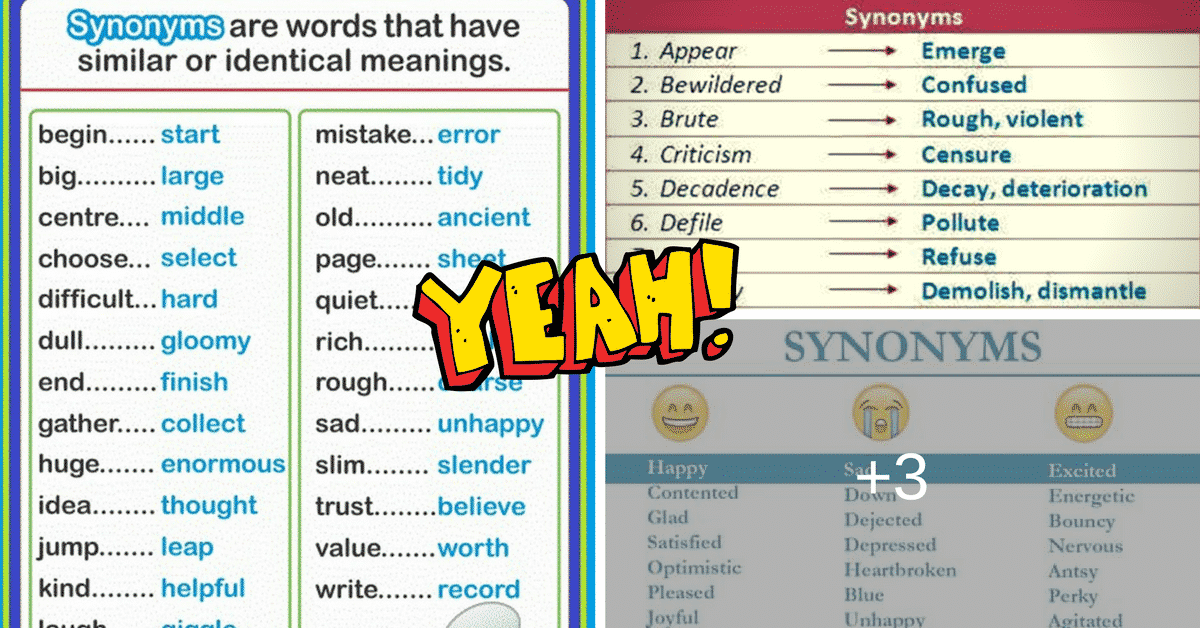 Synonyms are words or phrases that have the same or similar meaning as another word or phrase. They can be used to expand your vocabulary and to add variety and interest to your writing and speaking. 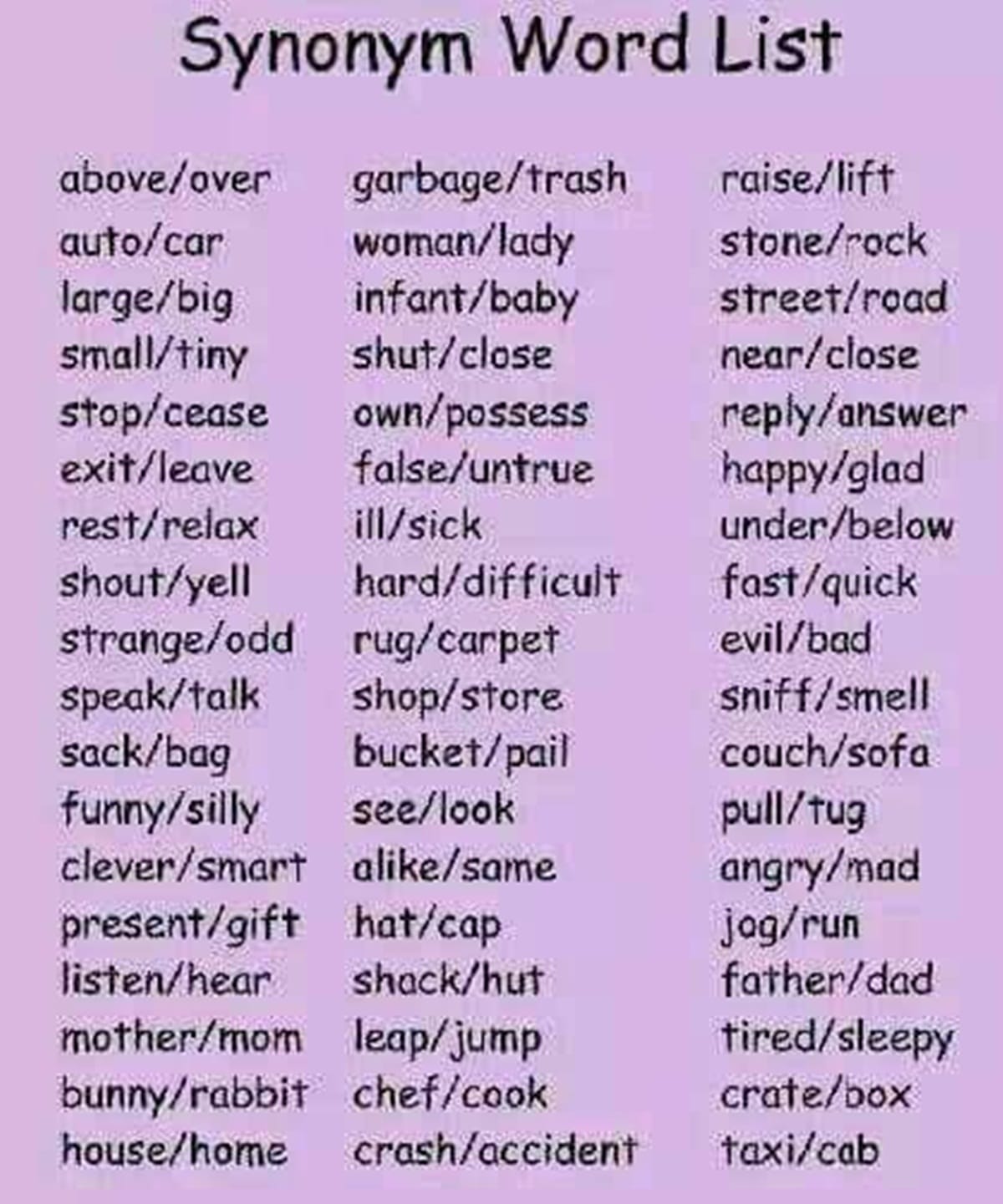 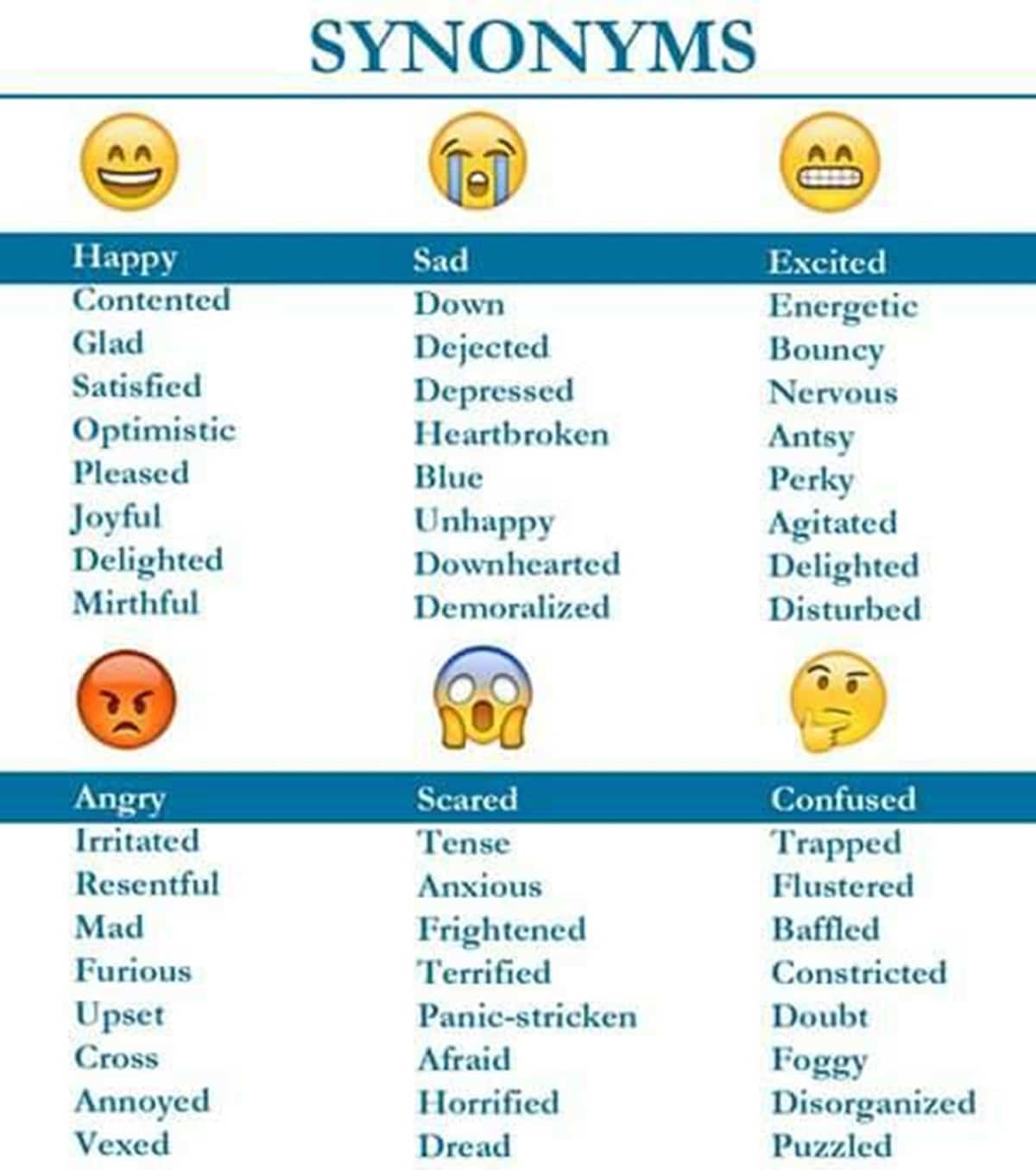 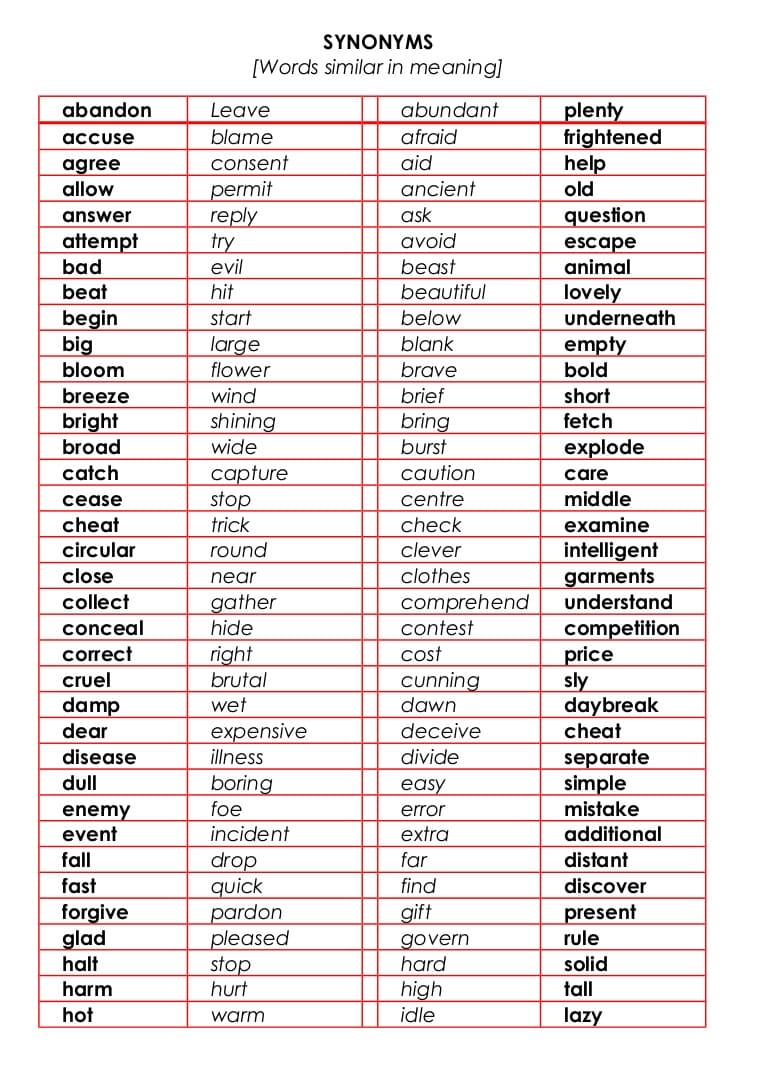