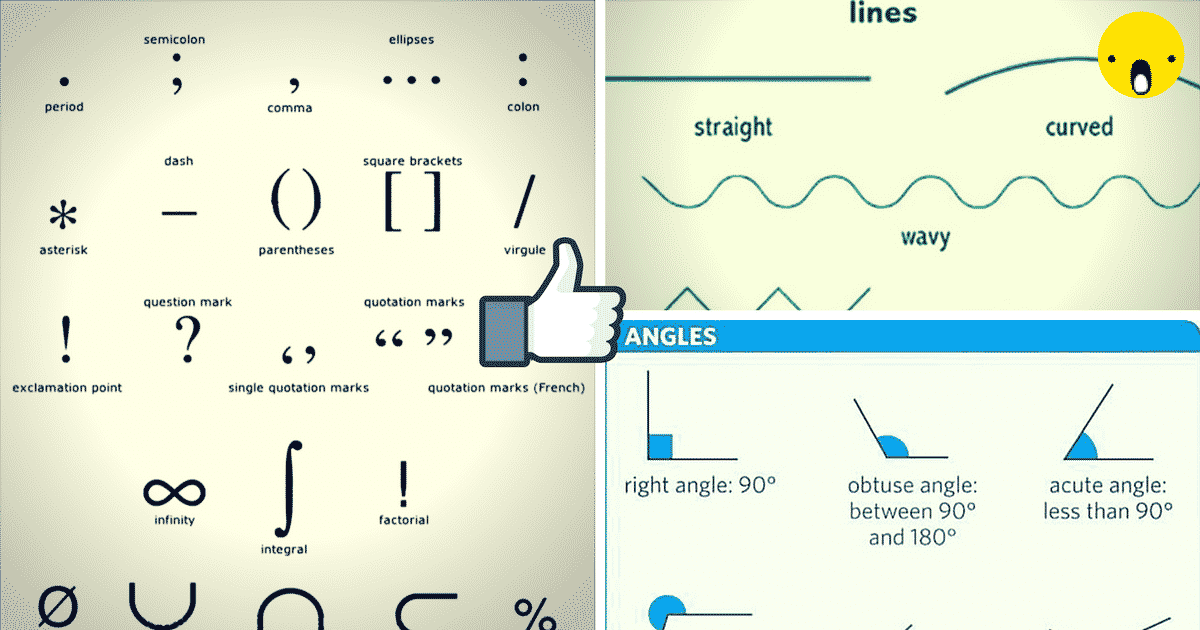 Learn punctuation marks, keyboard and math symbols in English. Punctuation marks are symbols used in written language to indicate the structure and organization of sentences.

Angle is a measure of the amount of rotation between two lines or planes. 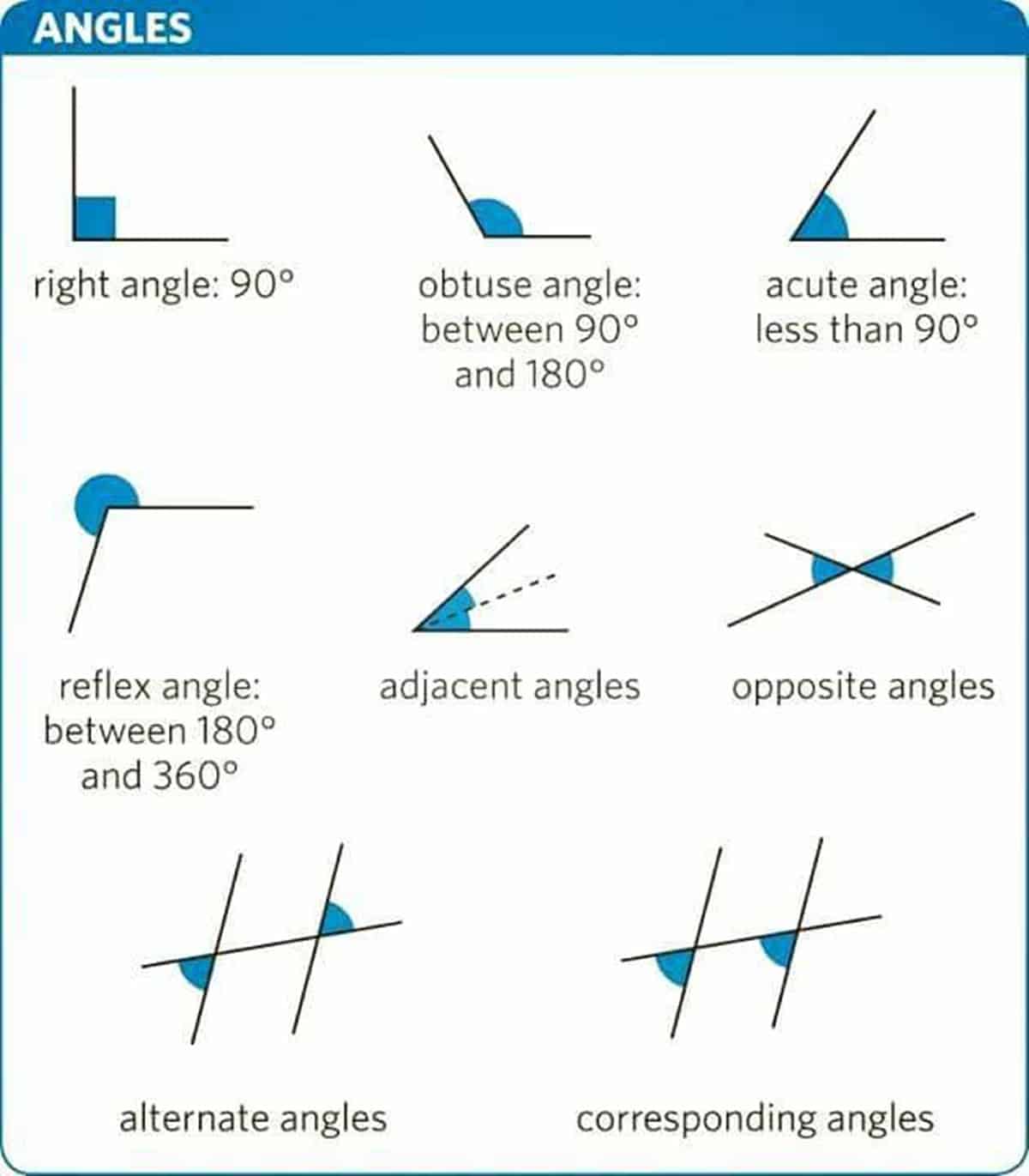 A line is a geometric object that extends infinitely in both directions. 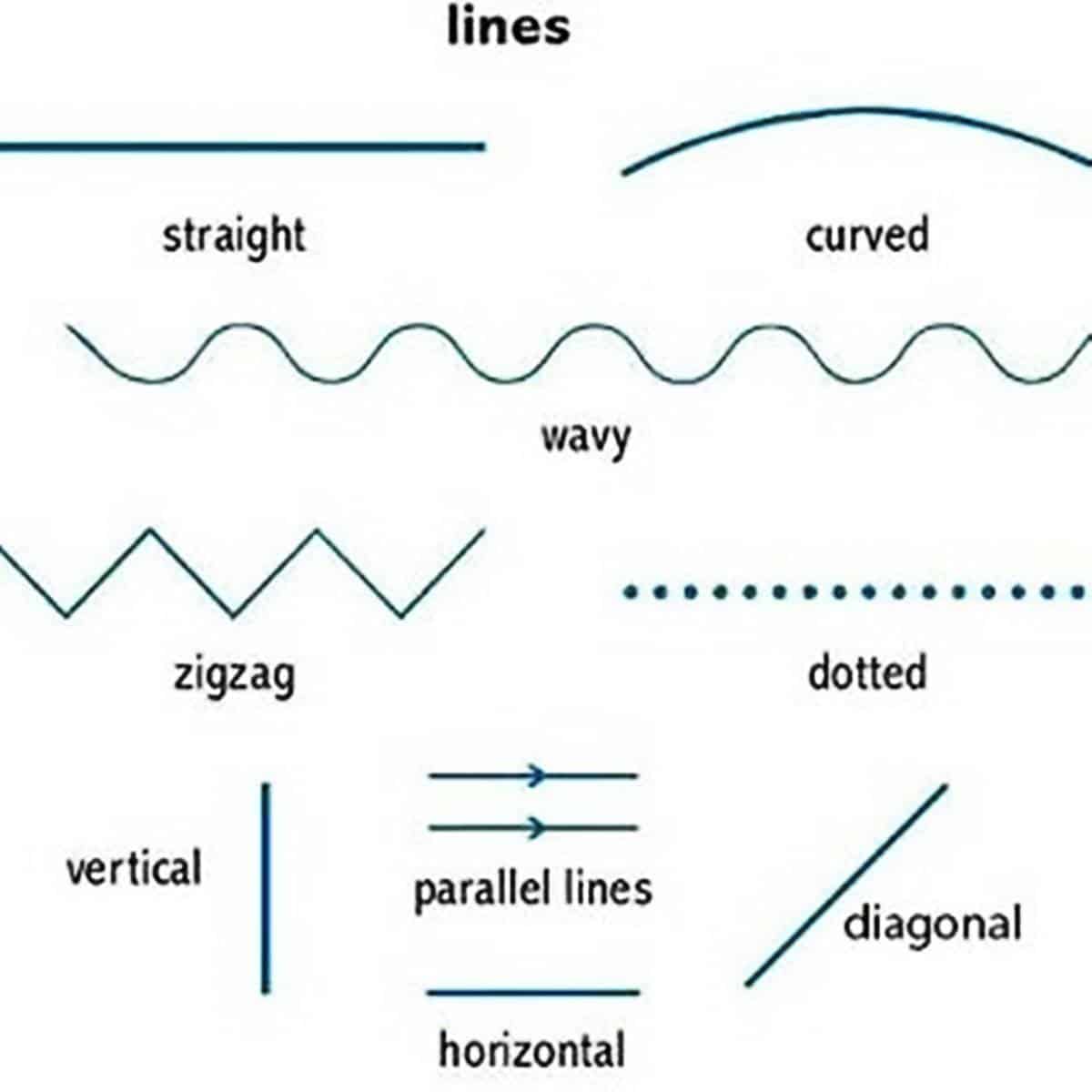 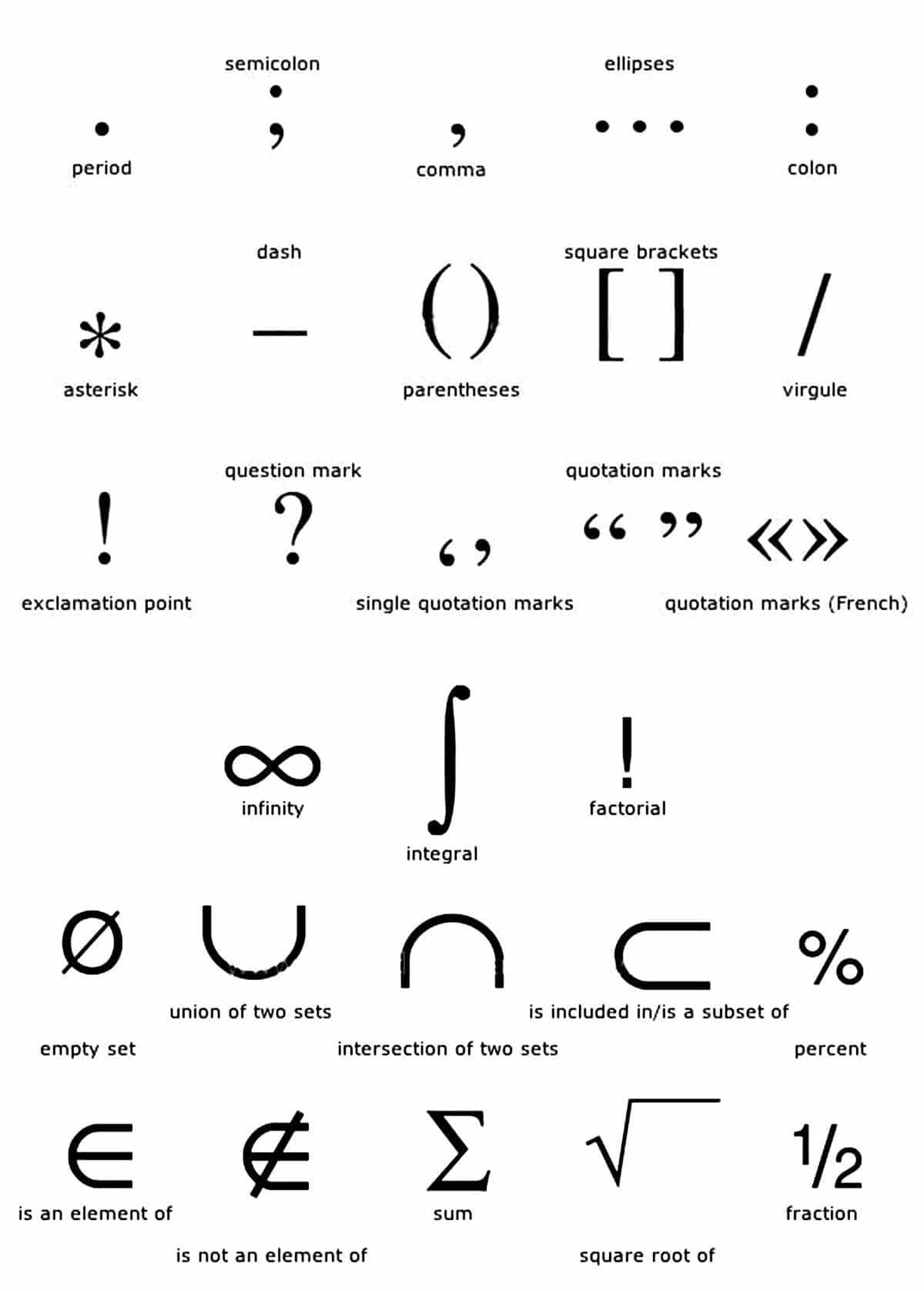 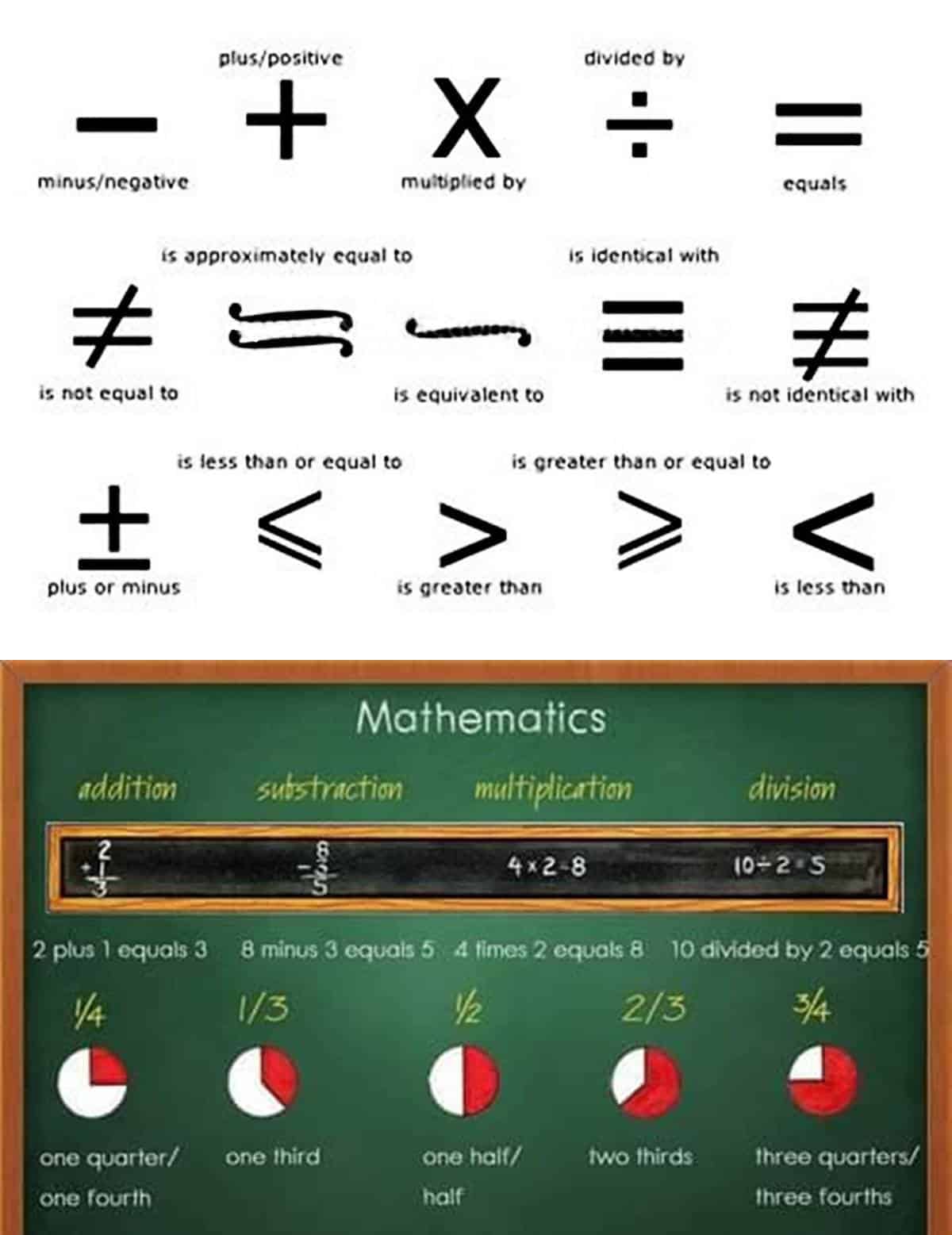 when I try to describe computer language , it helps to know the correct names , a horizontal squiggle is a tilde