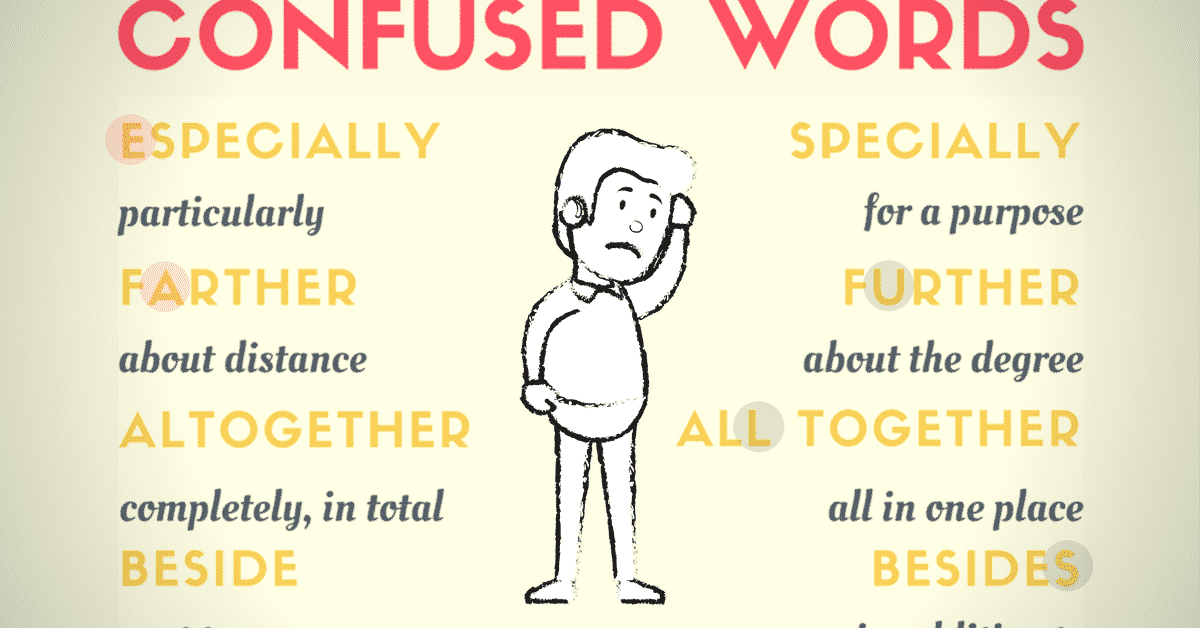 Commonly Misused Words! English has a lot of commonly misused words. They either look alike, sound alike or, worst of all, look and sound alike but have completely different meanings. Other words look and sound different but are similar in meaning, and it’s hard to determine which is the correct one in a given context.

Hopefully, the following list of pairs of commonly misused words will help you keep them straightened out.

Here is a list of commonly misused words in English without explanations: 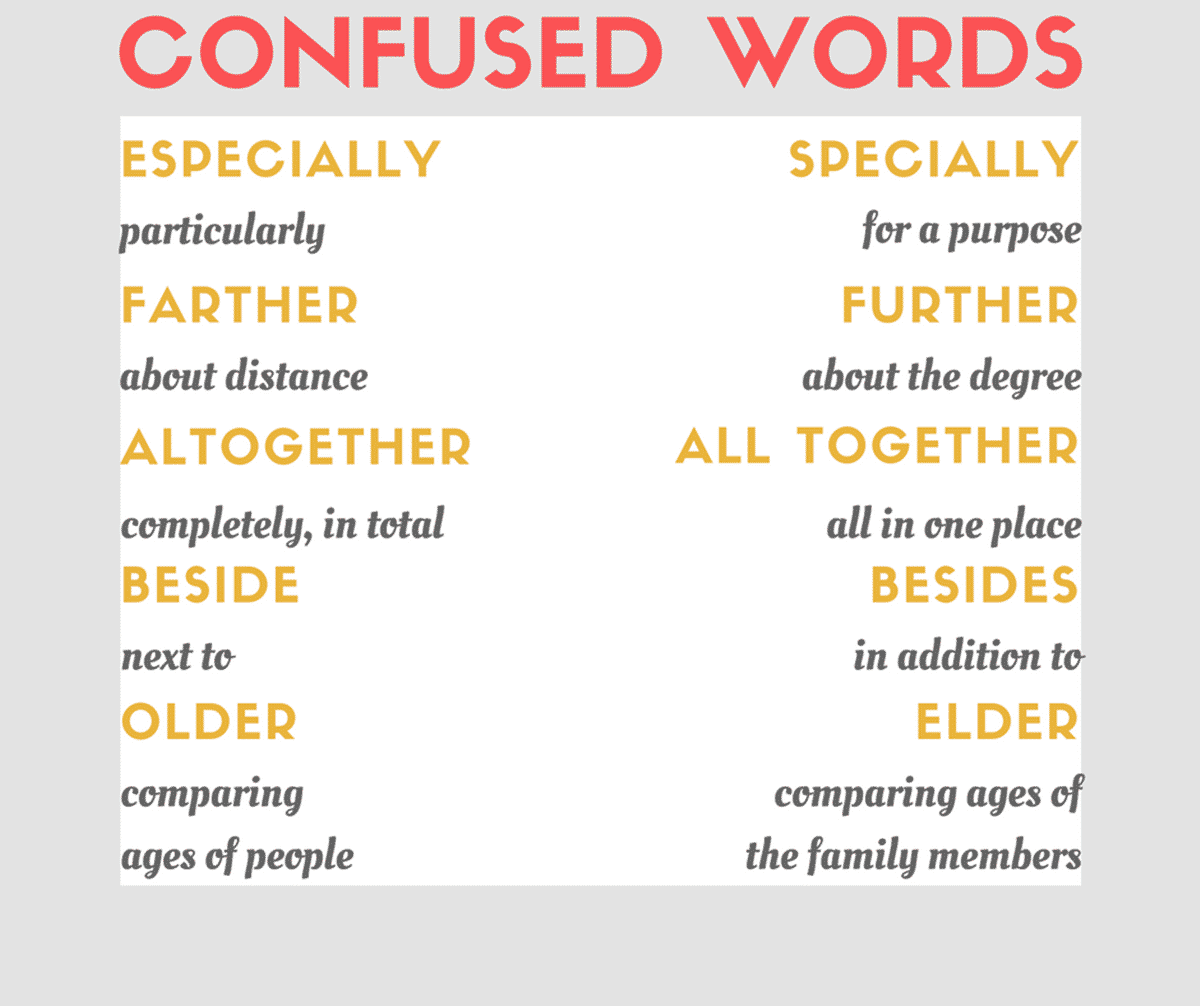 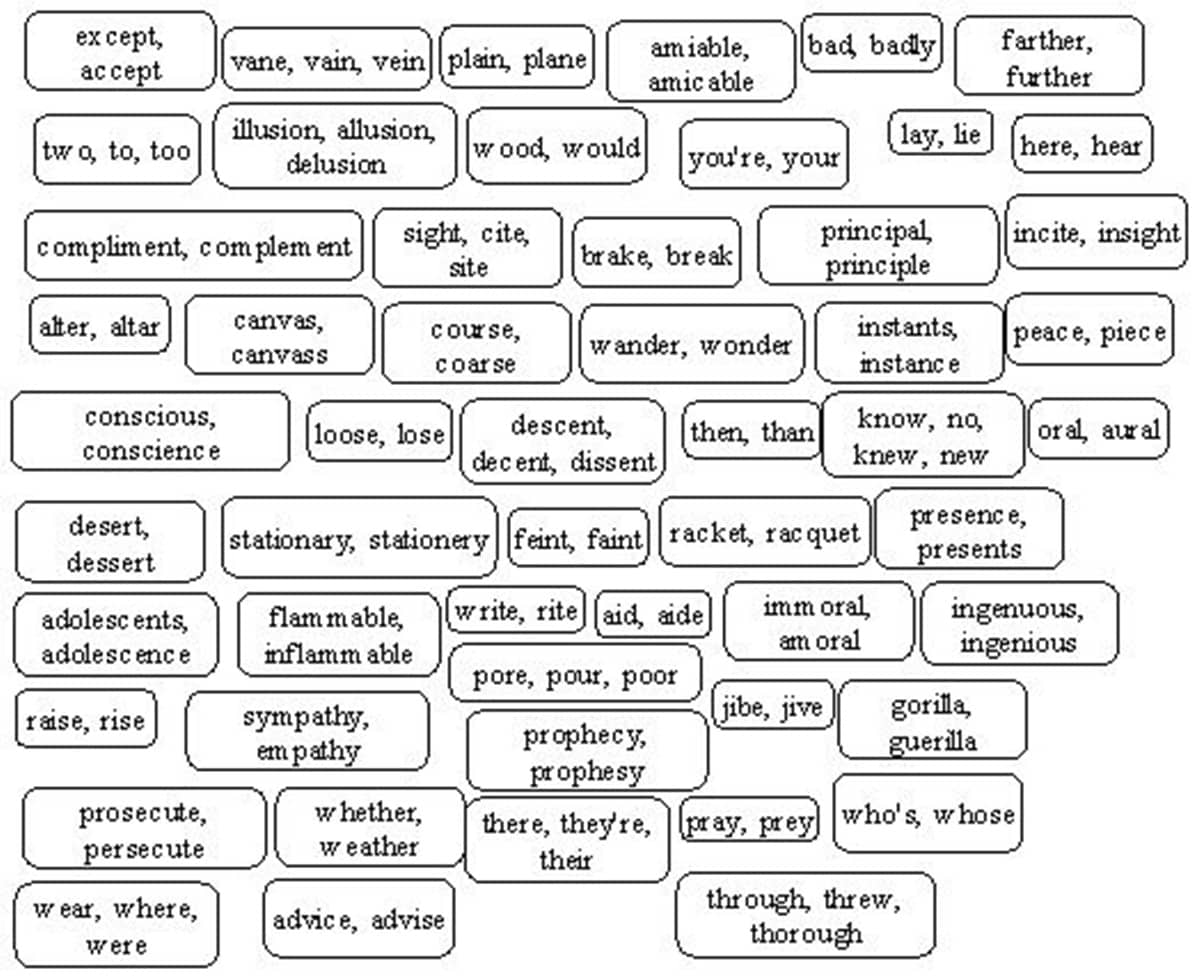 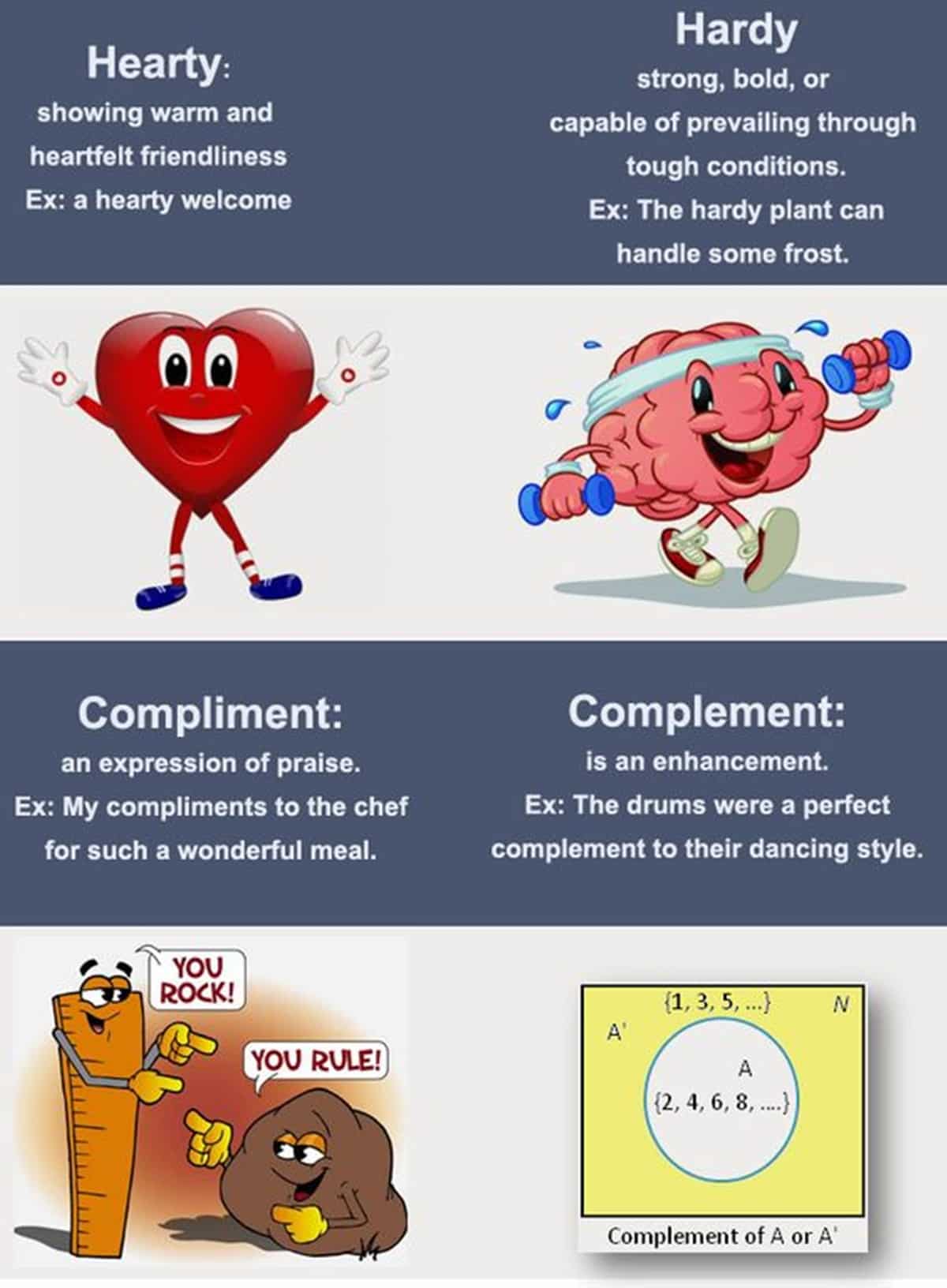 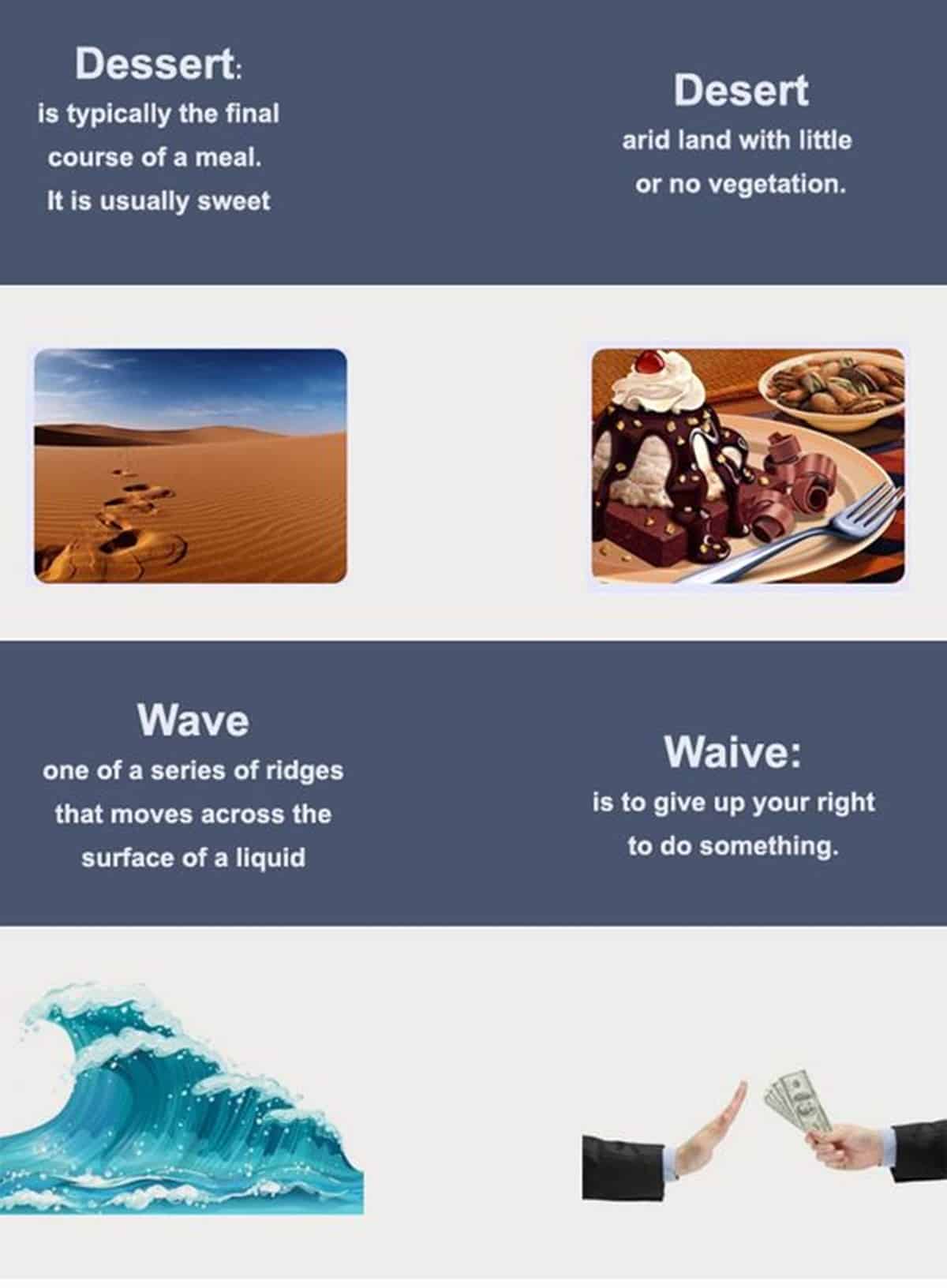 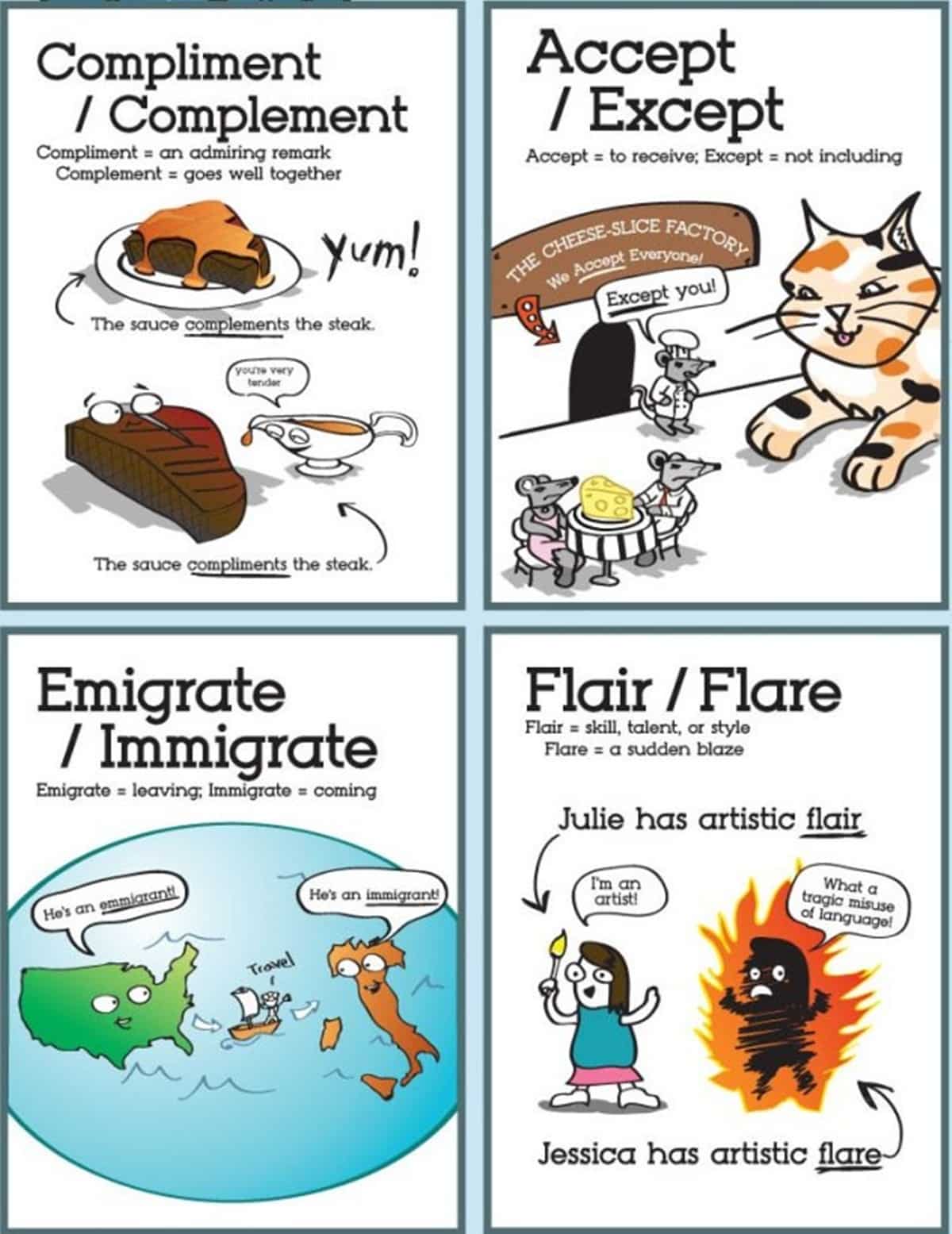 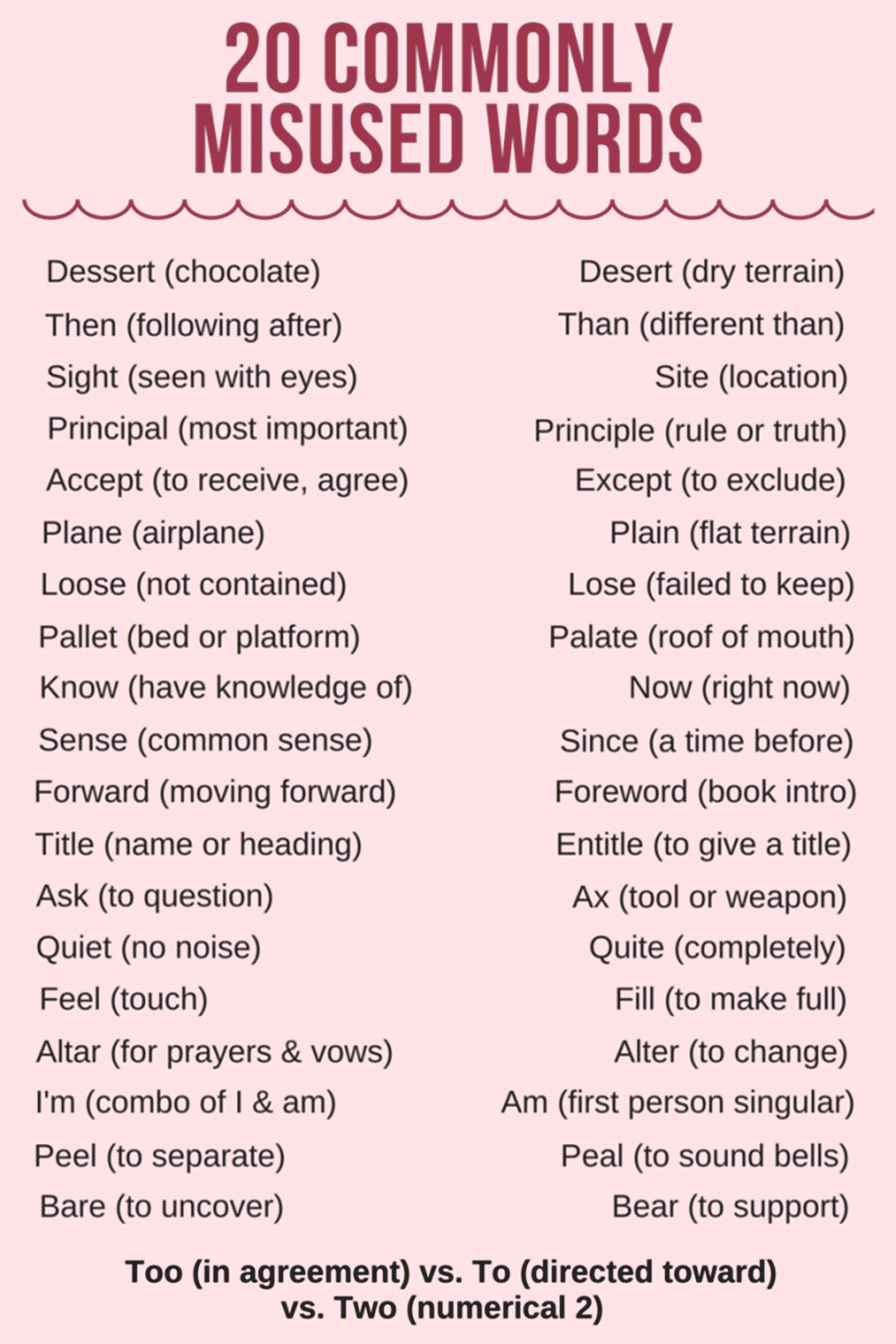 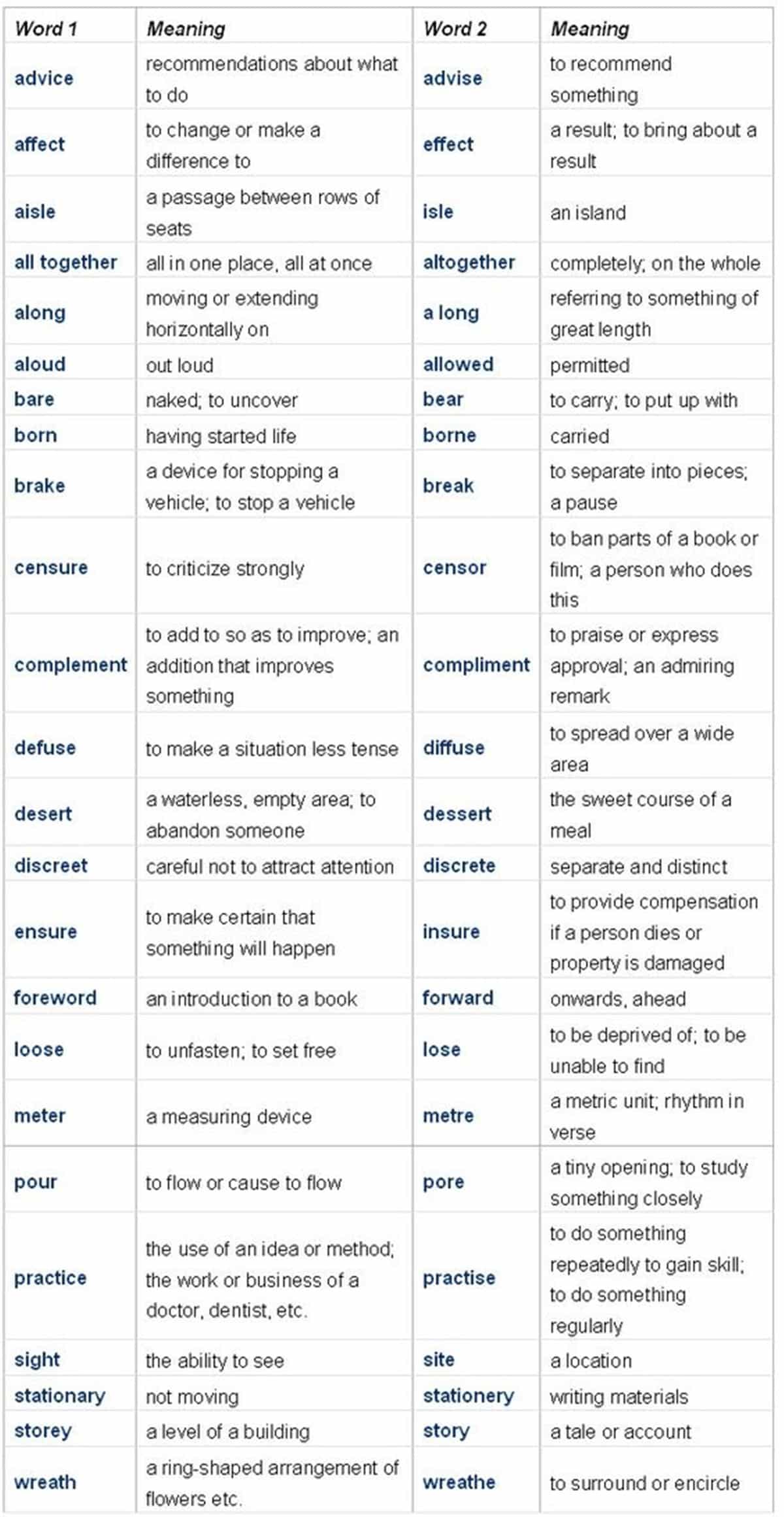 Certainly helpful for us

Dessert and Desert : Pictures have been swapped. Please check this once to avoid confusion of readers.

I liked this page to learn better english