Prepositions and the rules concerning their usage can be confusing to learners of English as a second language. Basically, prepositions are connecting words that join objects to other parts of sentences. Preposition choice is determined by the noun, verb, adjective or particle which precedes it. Learn noun, verb and adjective preposition combinations in English.

English has many examples of nouns coming after prepositions… 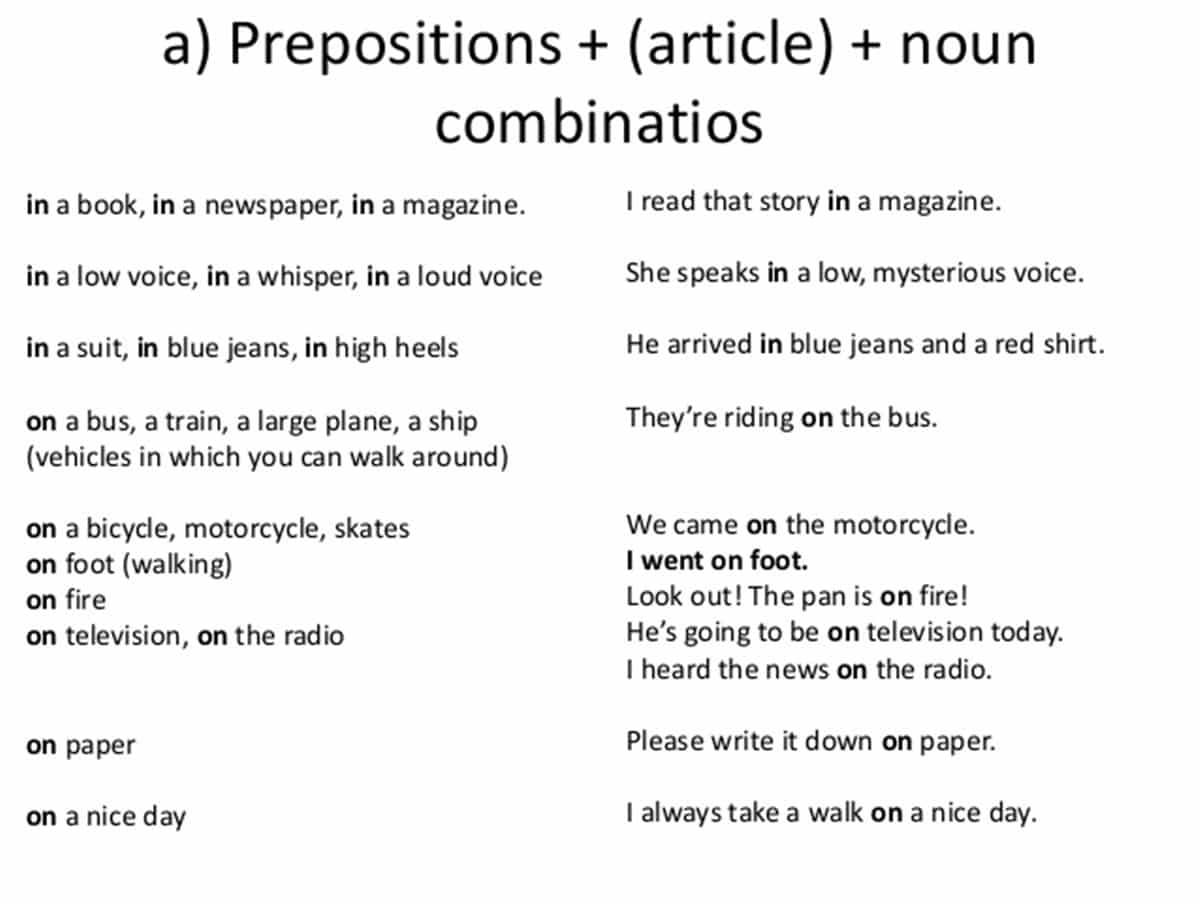 (a) I was amazed at all the improvements.

(b) We were all shocked by his behaviour.

(c) Because the exam was more difficult than I expected, I’m worried about passing.

Here are some more adjectives and prepositions that are used together: 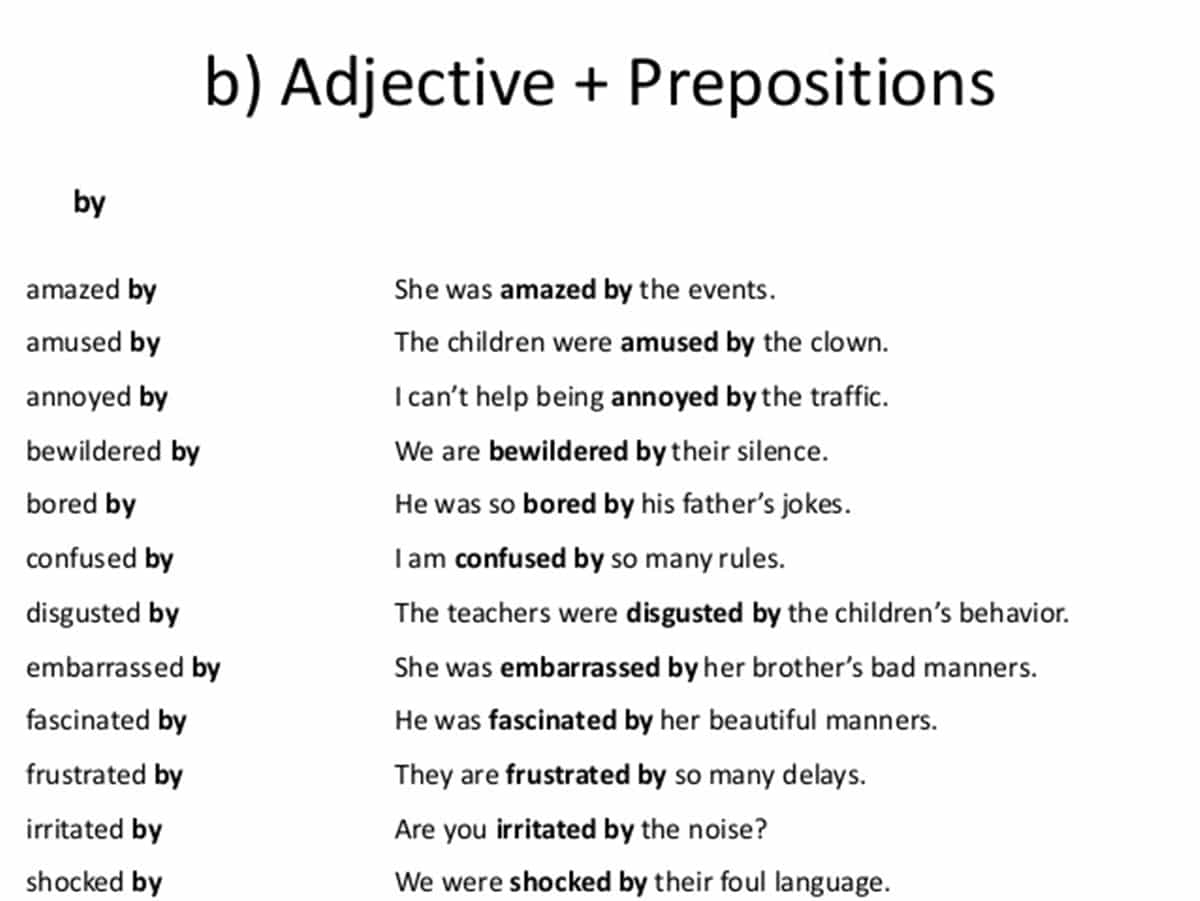 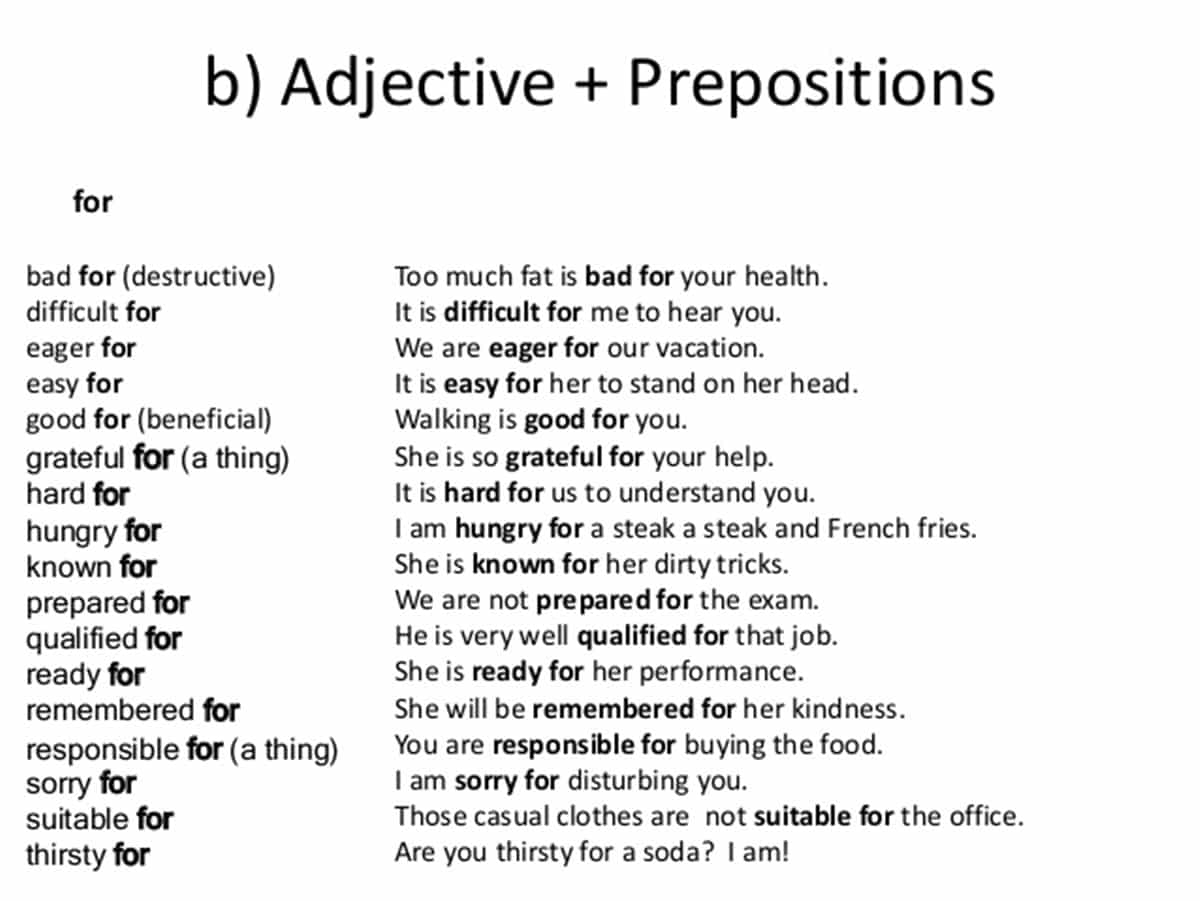 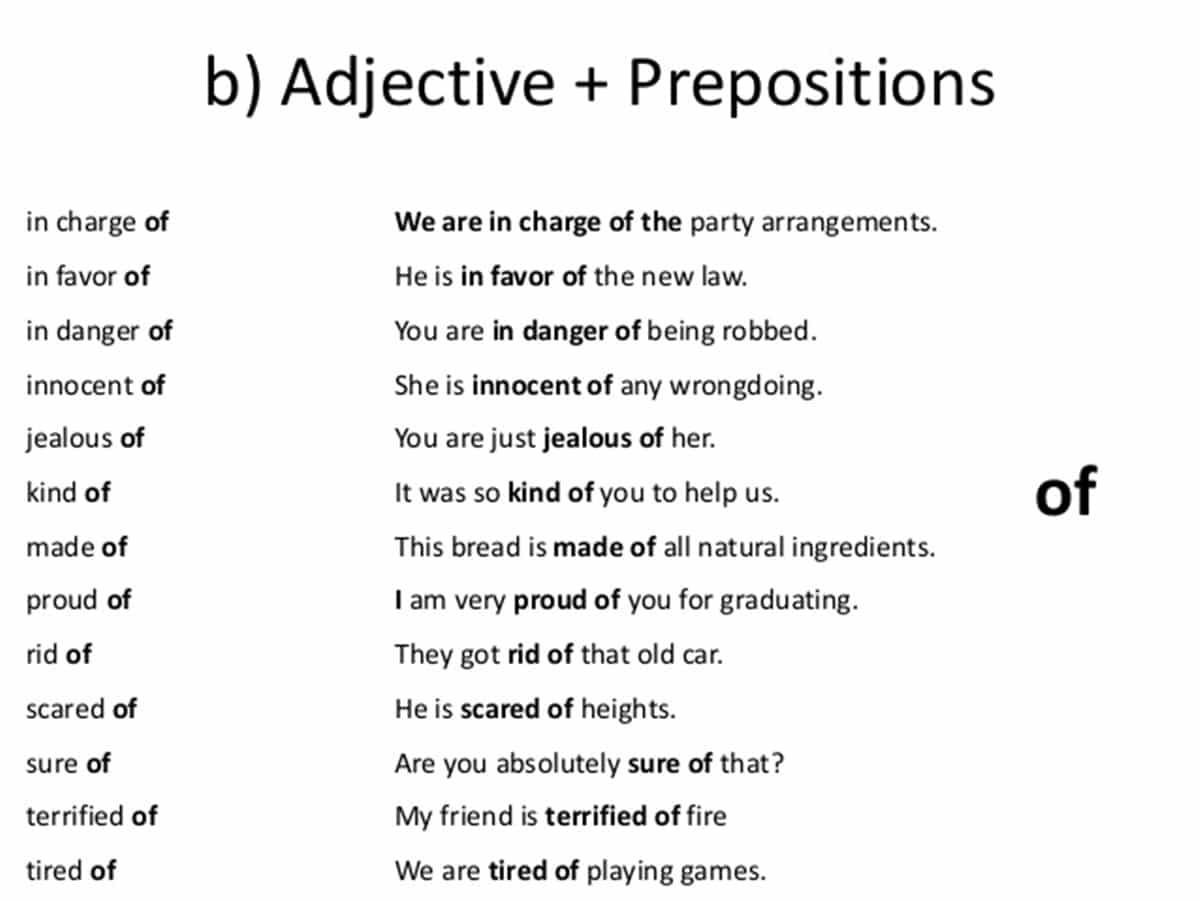 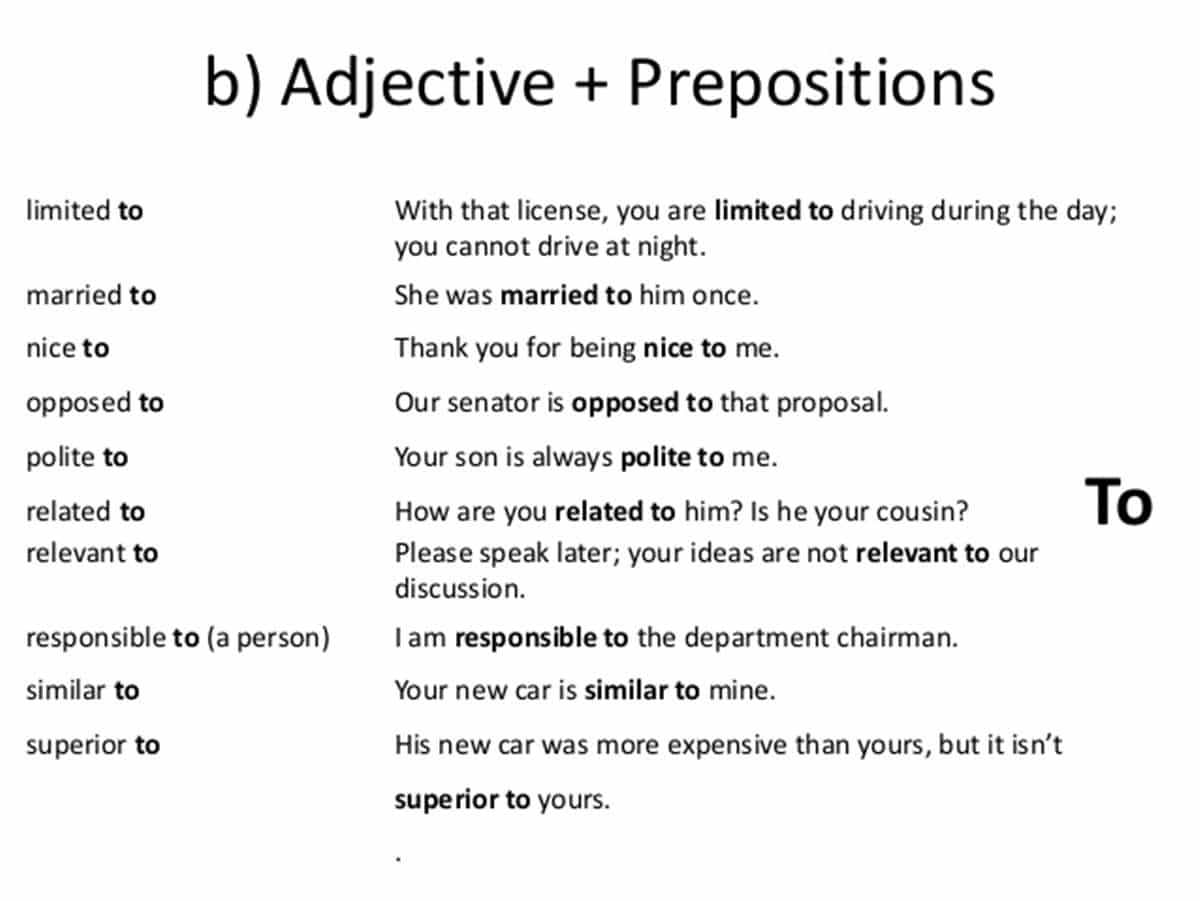 (a) I don’t know how long we can depend on his generosity. He has already done so much for us.

(b) Many of the town’s residents relied on neighbours for help during the flood.

(c) She believes in helping people who are less fortunate than her.

Here are some other verbs and prepositions that are used together: 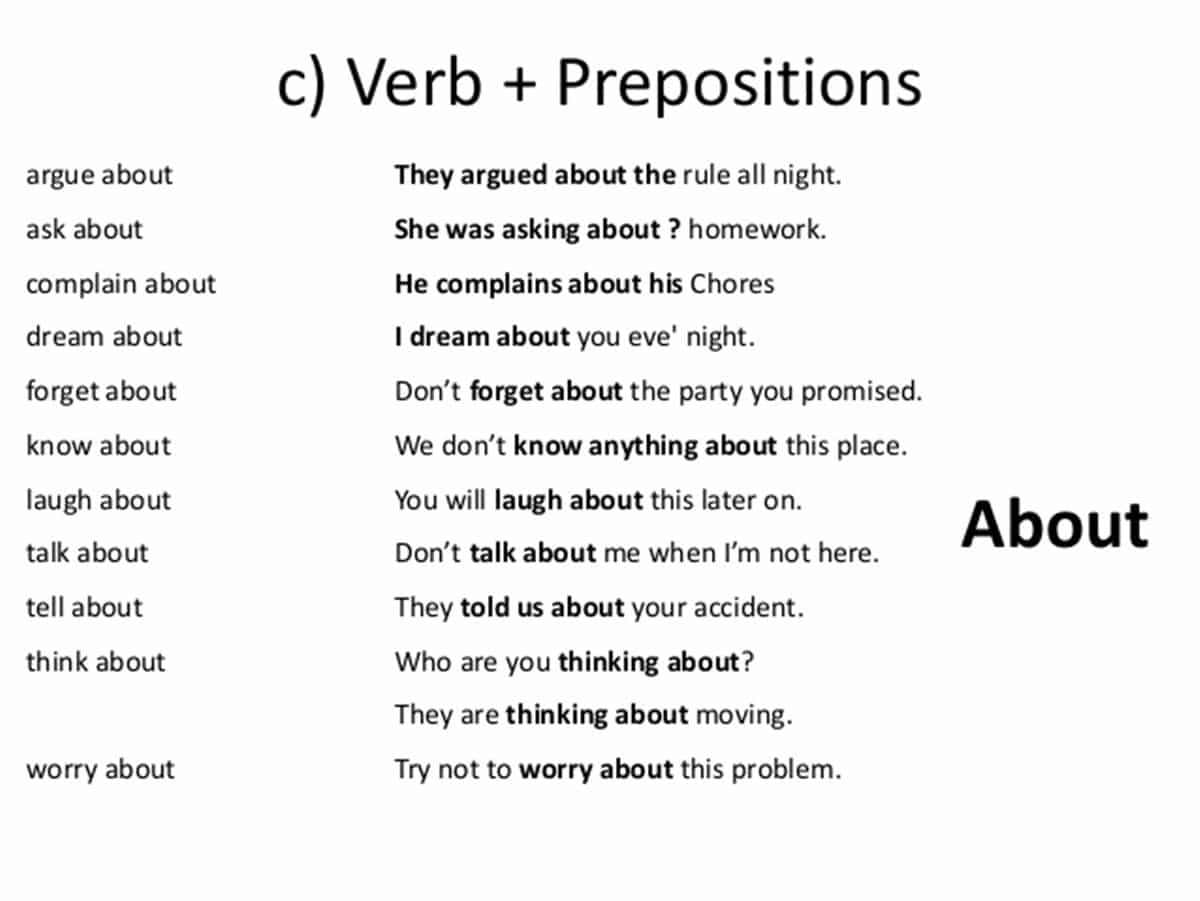 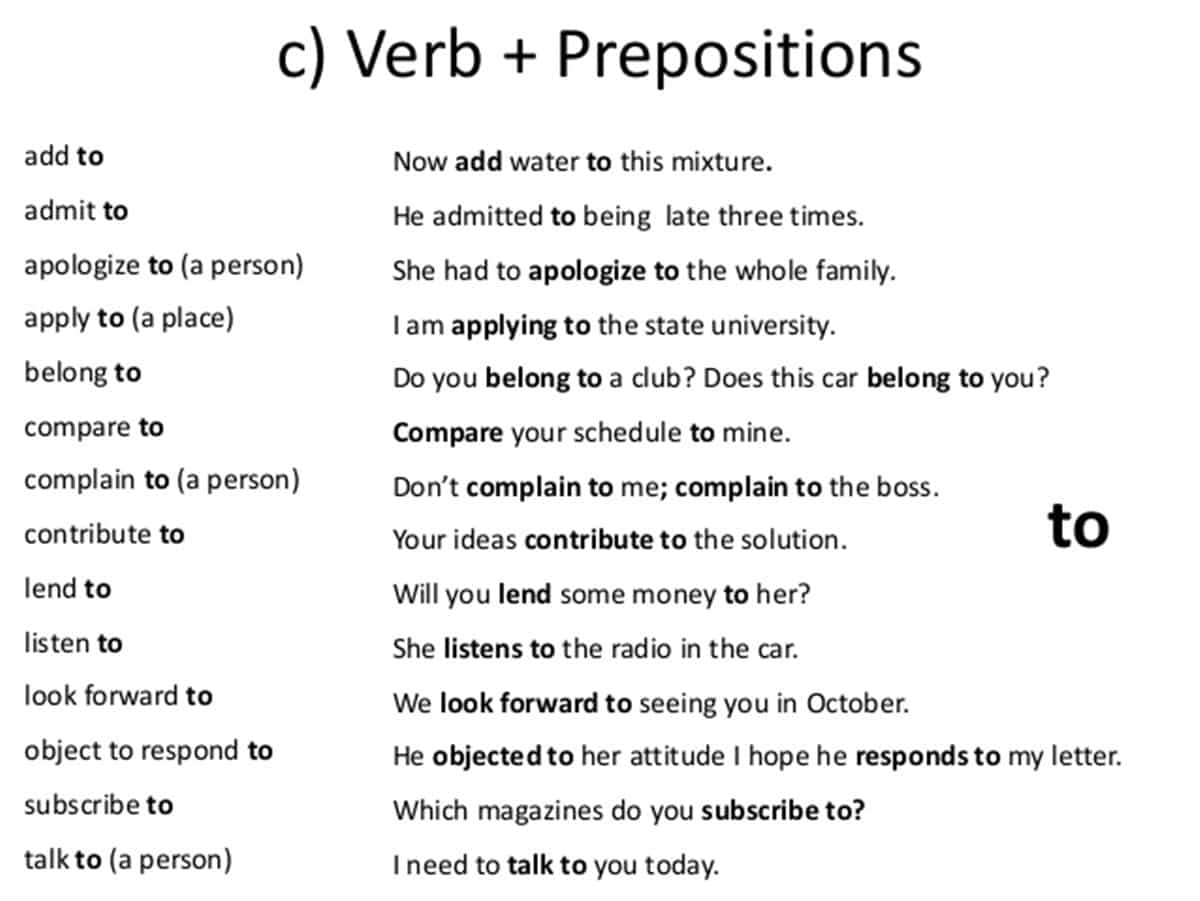 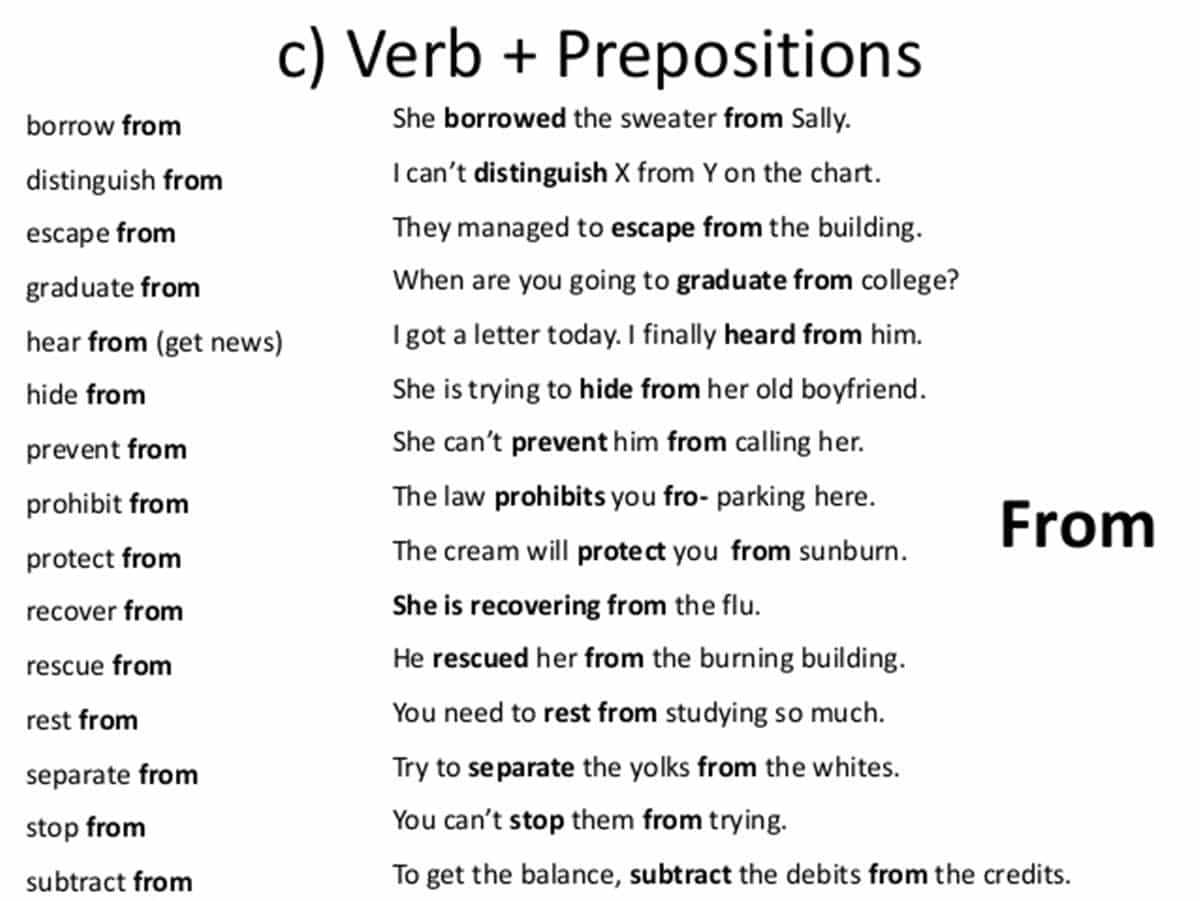 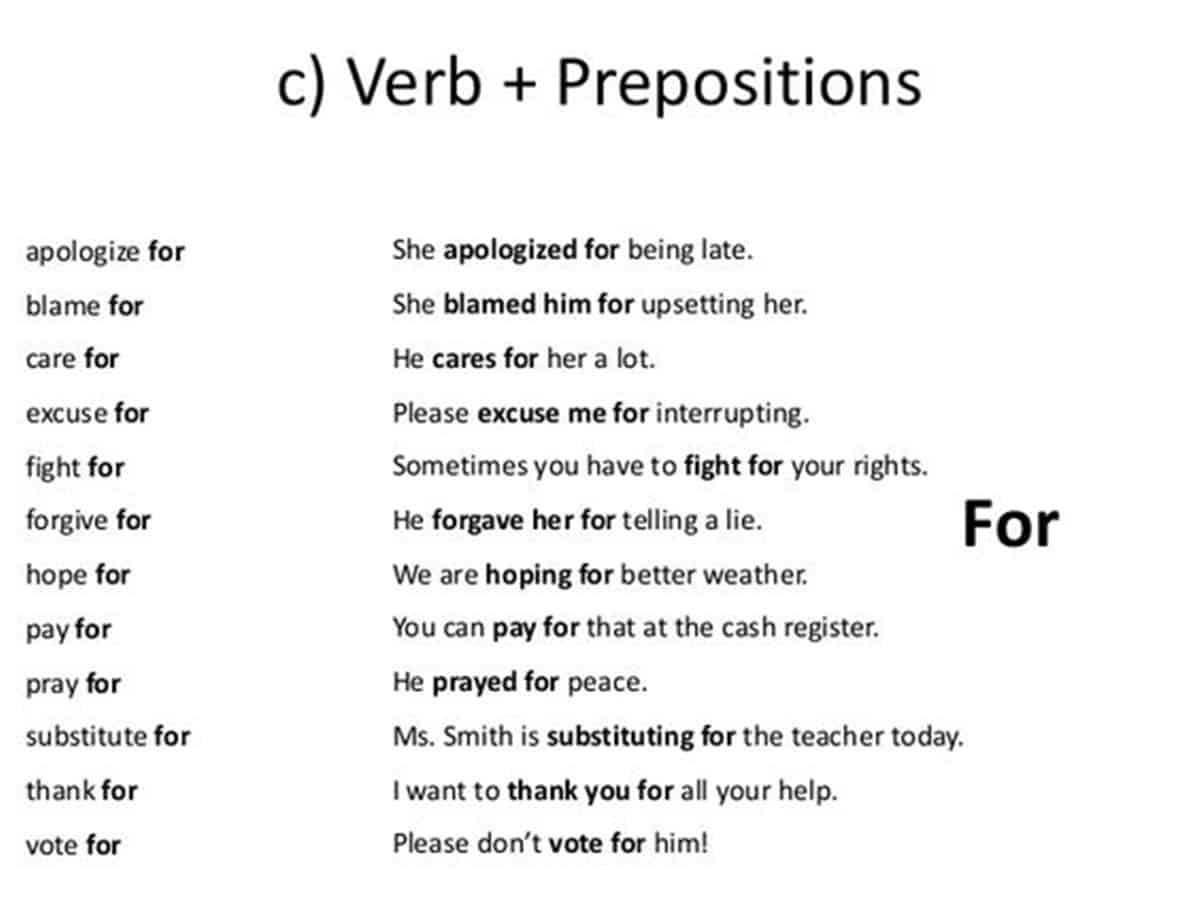 Prepositions that Indicate Other Relationships 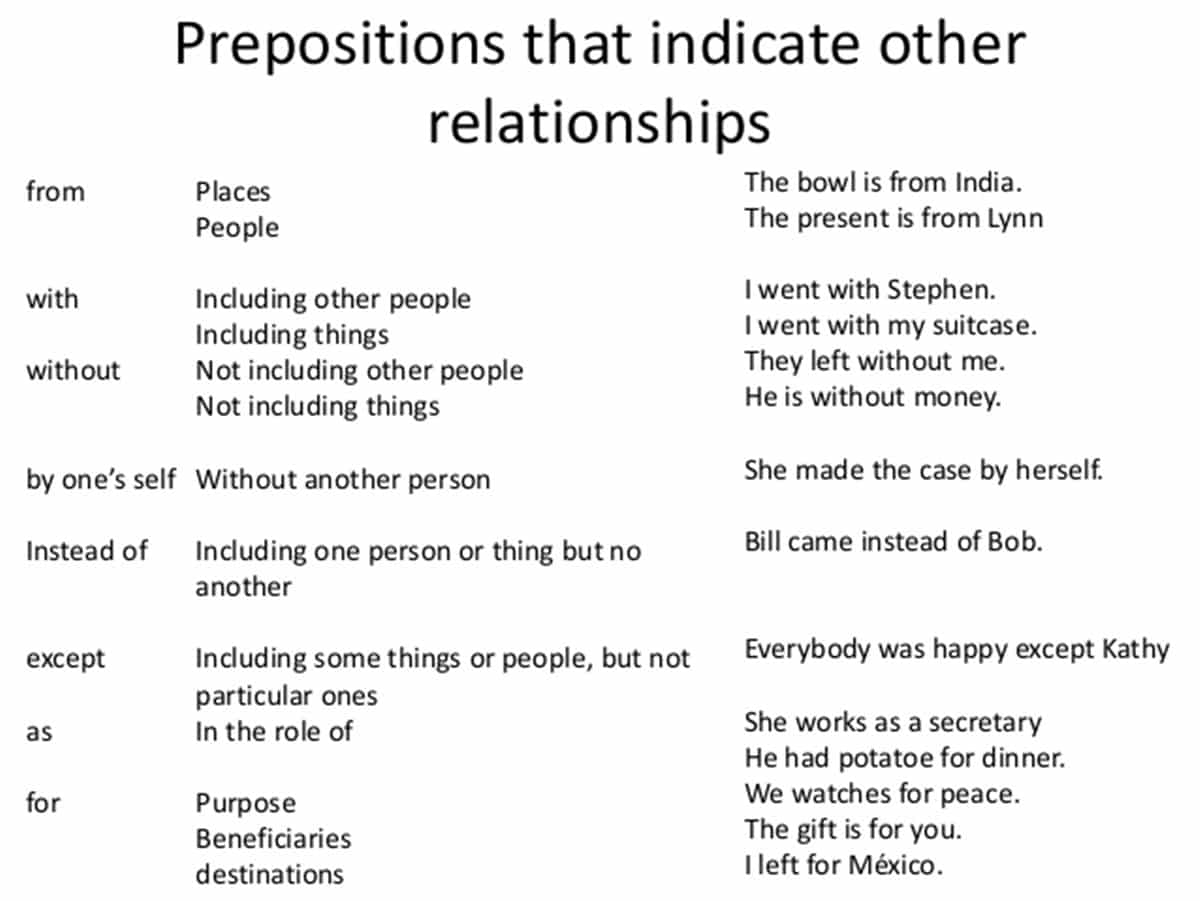 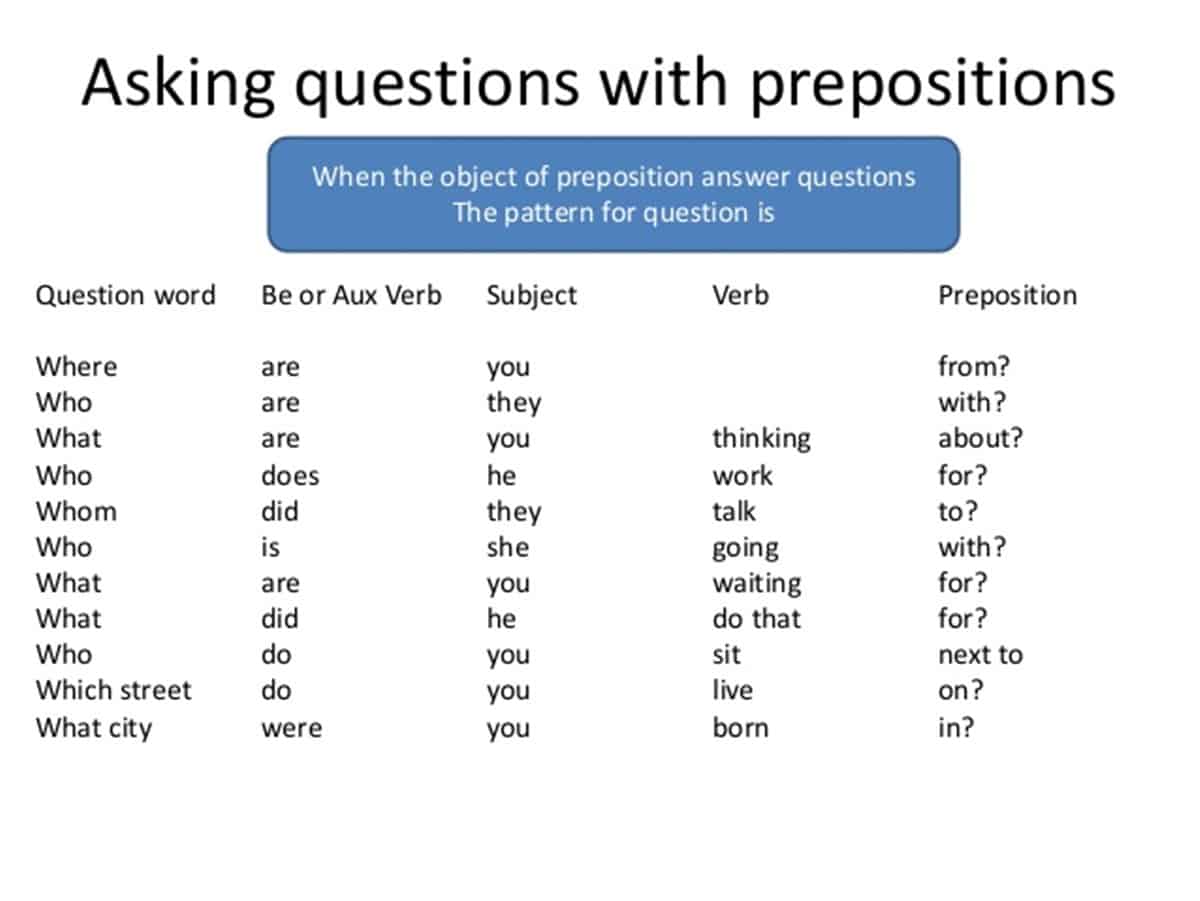 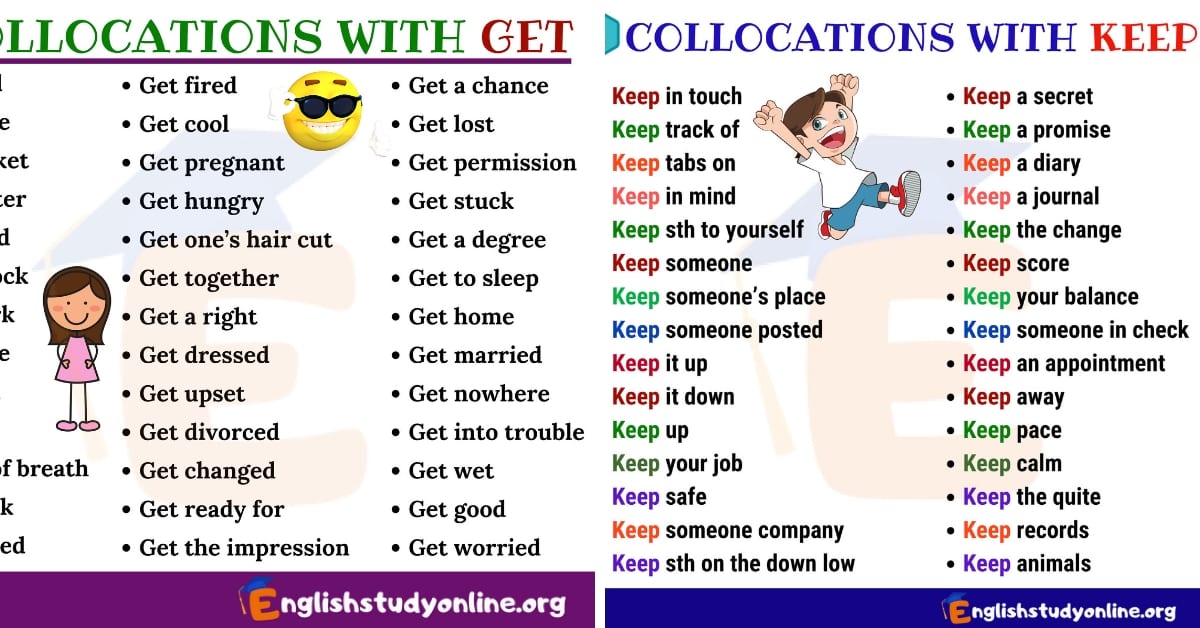 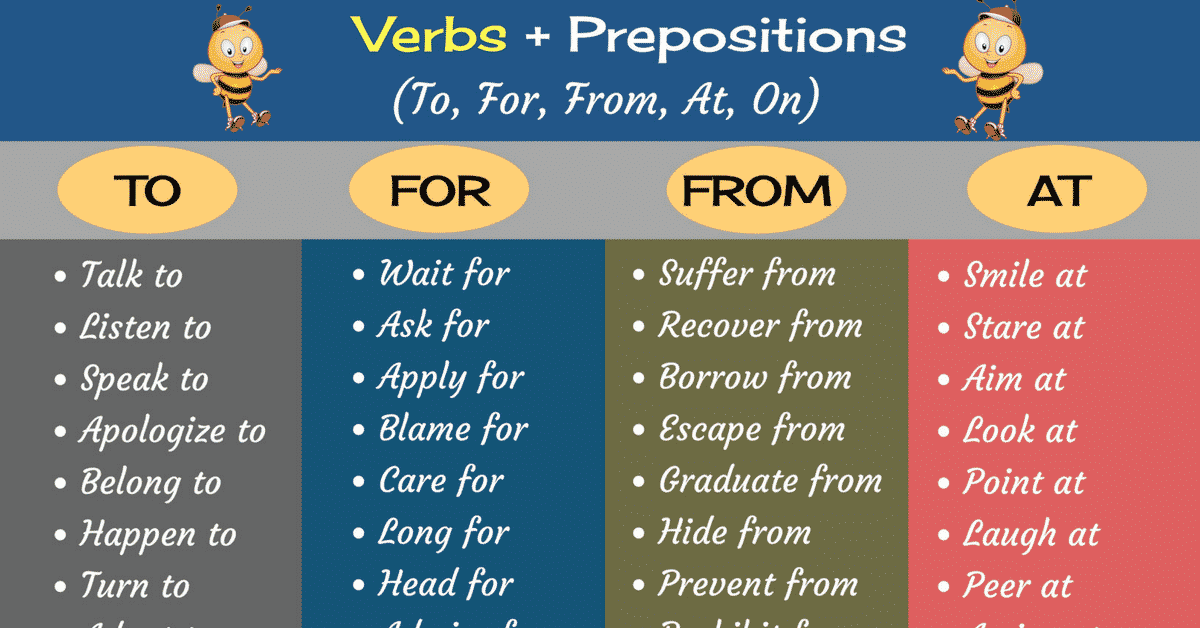 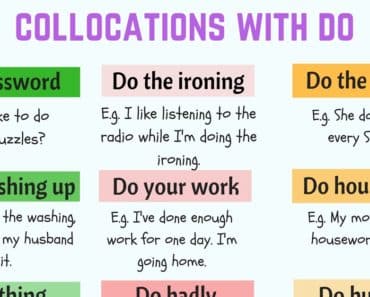 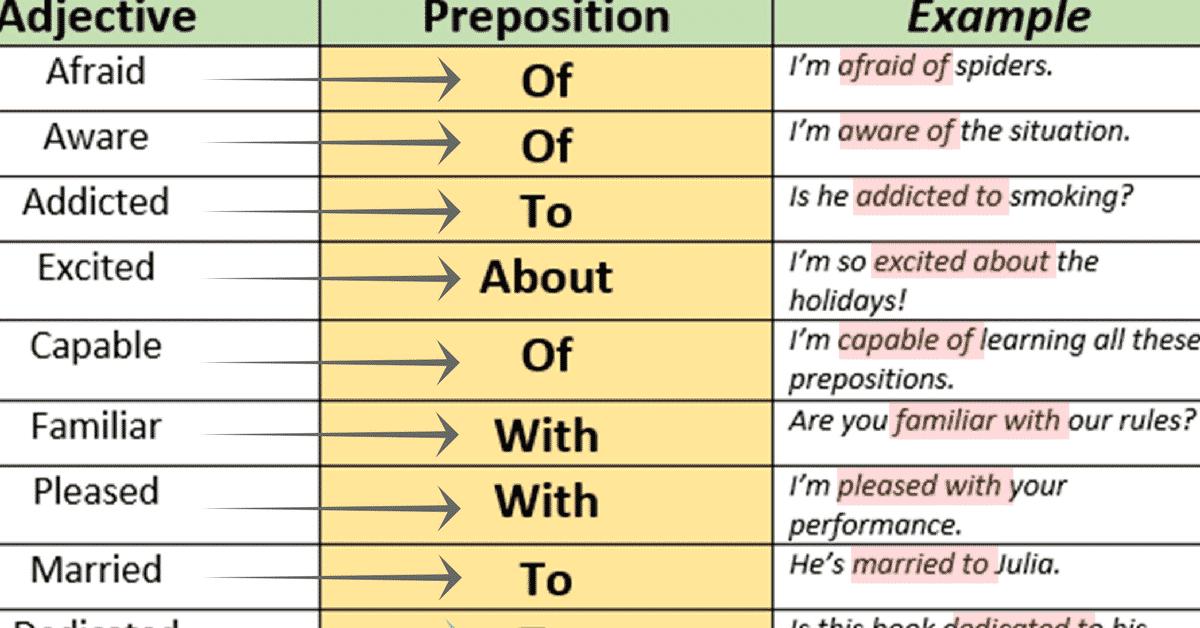 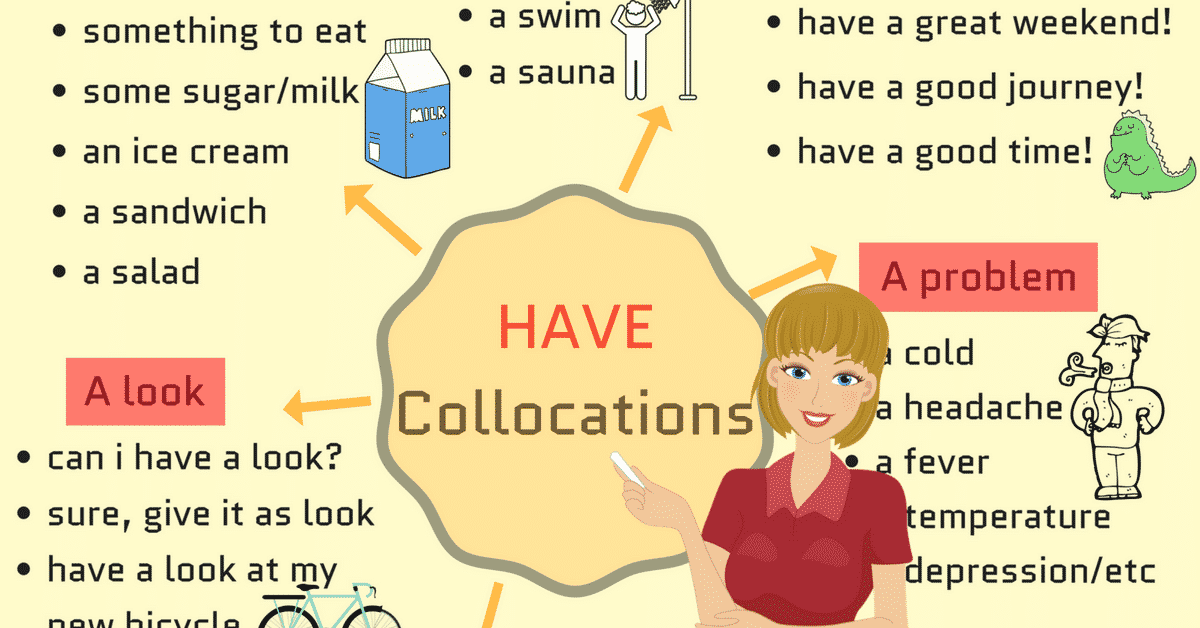 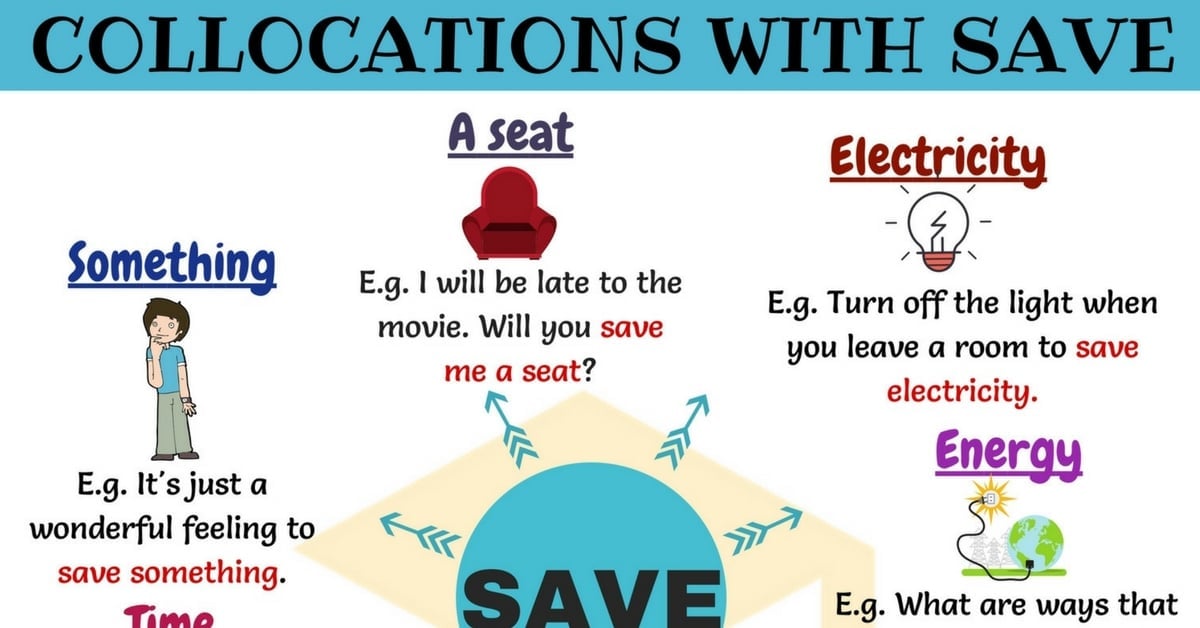 I found informative preposition with sonorous example, but I need pdf of all these sort of preposition, let me aware to download the pdf what I found on web site, please reply as soon as possible.

It’s very useful for me.

THANK YOU SOOOOO MUCH! THAT WAS INCREDIBLY USEFUL! YOU HELPED ME A LOOOOOOOT! THANKS A MILLION