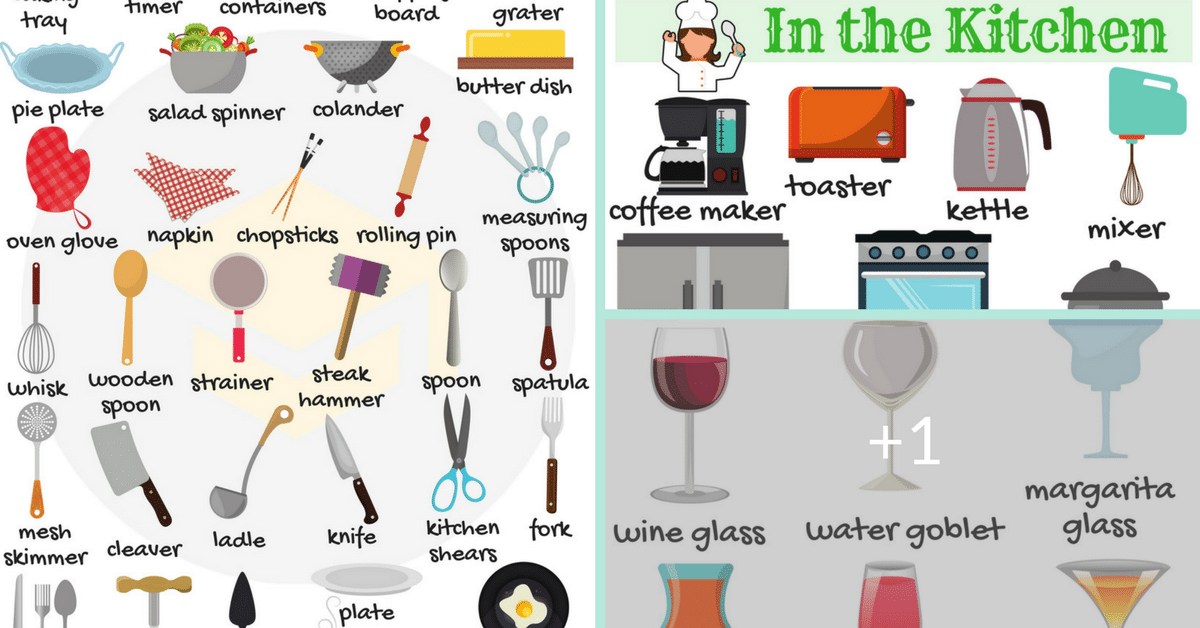 Learn In the Kitchen vocabulary in English to expand your vocabulary.

In the Kitchen Vocabulary 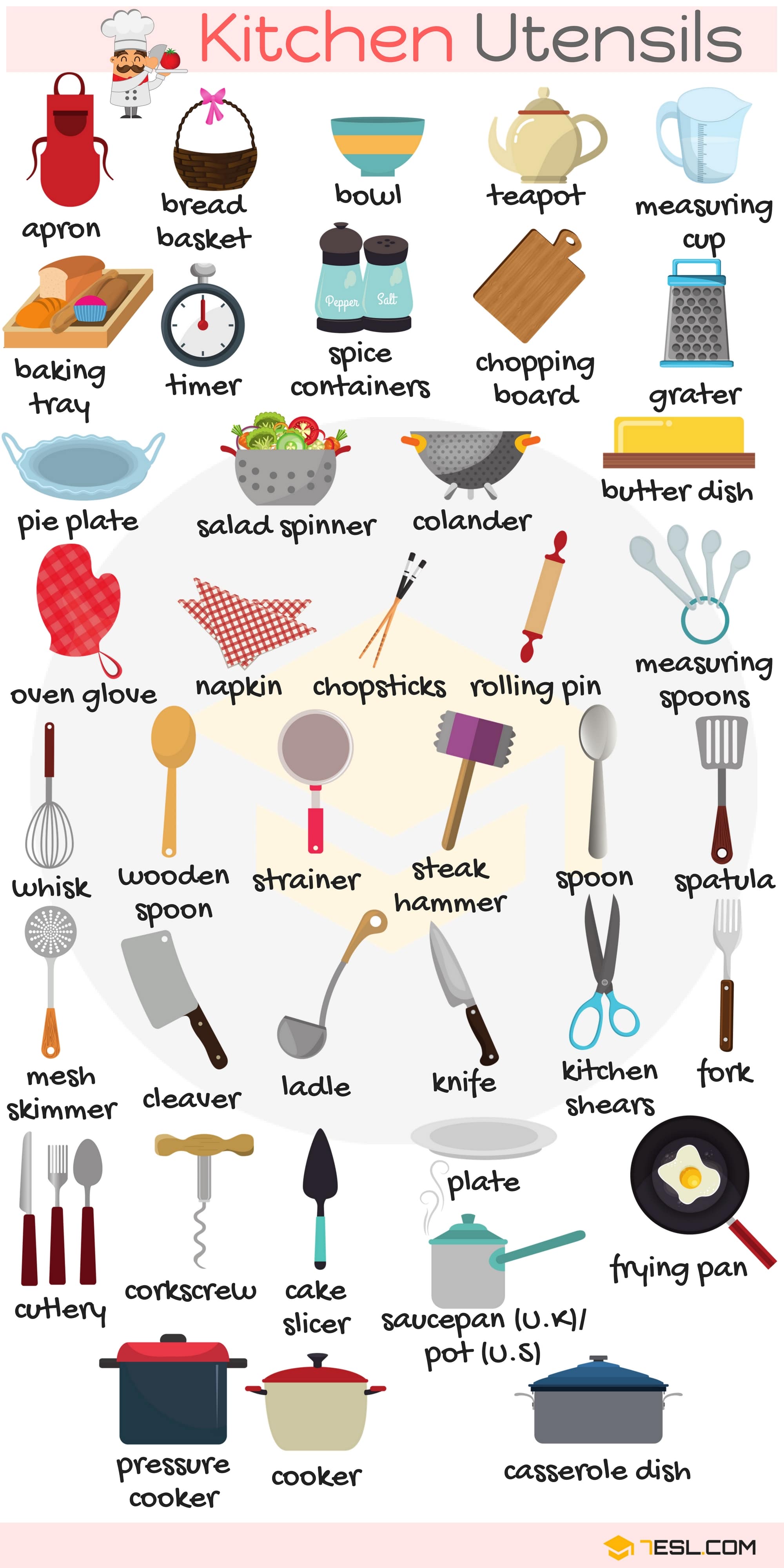 Lovely,
Learning never ends and can’t be only under the auspices of a school,
Thanks,
Franniepaix