The English language is full of nuances and subtleties, and one area where this is particularly evident is in the use of prepositions. Among the most commonly used prepositions in English are “in,” “on,” and “at,” which are used to indicate a relationship of location or position between a noun or pronoun and other words in a sentence.

In this article, we will take a closer look at these three prepositions, focusing on their uses and meanings as prepositions of place. We’ll explore when to use “in,” “on,” and “at,” and provide examples of each in context.

How to Use Prepositions of Place AT – IN – ON

Prepositions of place, such as “at,” “in,” and “on,” are used to indicate the location or position of a person, place, or thing in relation to something else. Here’s a brief overview of how to use each preposition:

How to the Preposition “AT”

How to the Preposition “IN”

How to the Preposition “ON”

It’s important to note that these prepositions can also have other uses and meanings, depending on the context in which they are used. For example, “at” can also be used to indicate a specific time, as in “I’ll see you at 7 o’clock.” Additionally, “in” and “on” can also be used to indicate a period of time, such as “in the morning” or “on Monday.” To use these prepositions correctly, it’s important to pay attention to the context of the sentence and the relationship between the words you are using.

Additionally, It’s also helpful to practice by reading and listening to the language, it will help you to internalize the correct usages and make you more confident with the language.

How to Use Prepositions of Place AT – IN – ON | Images 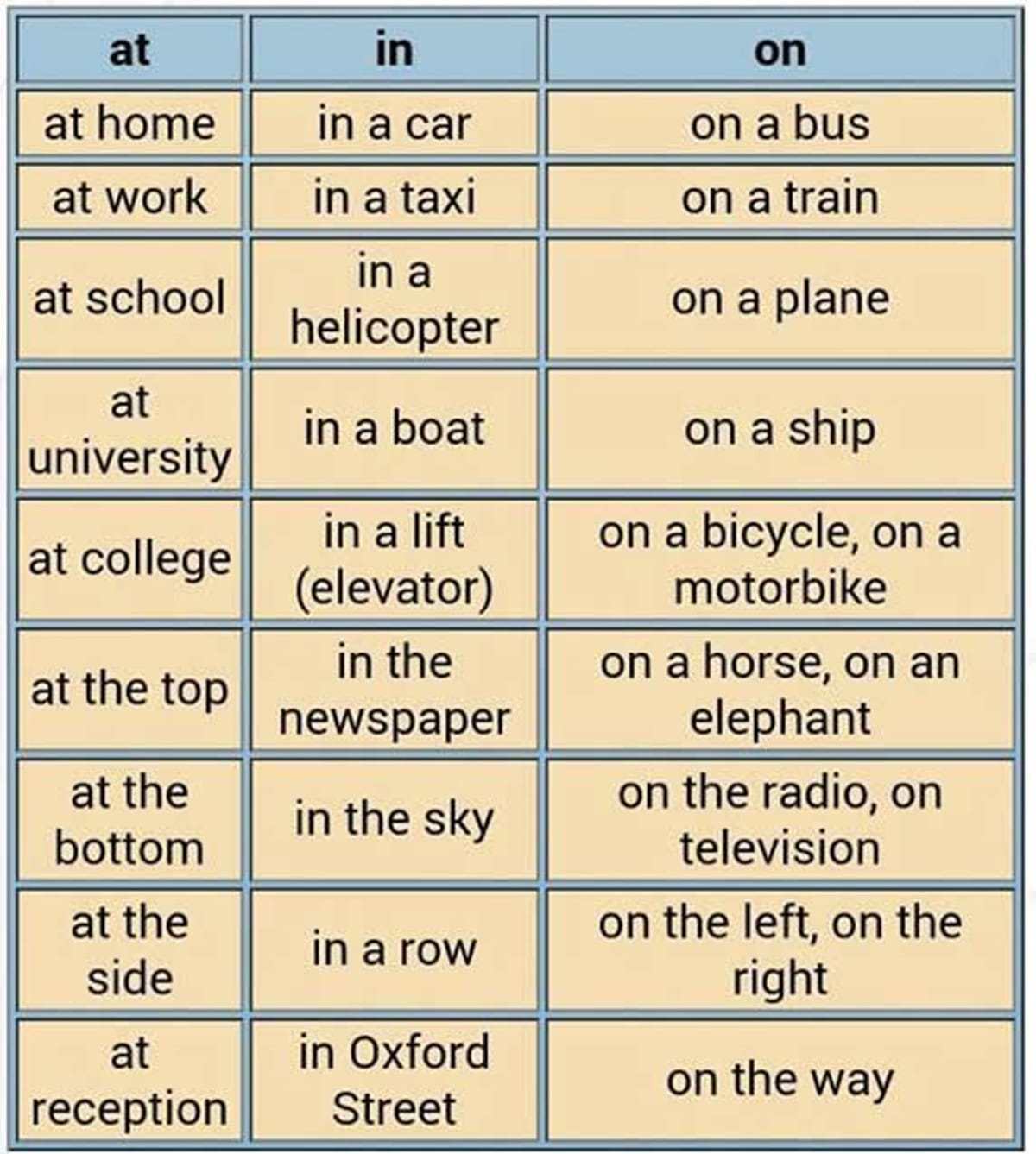 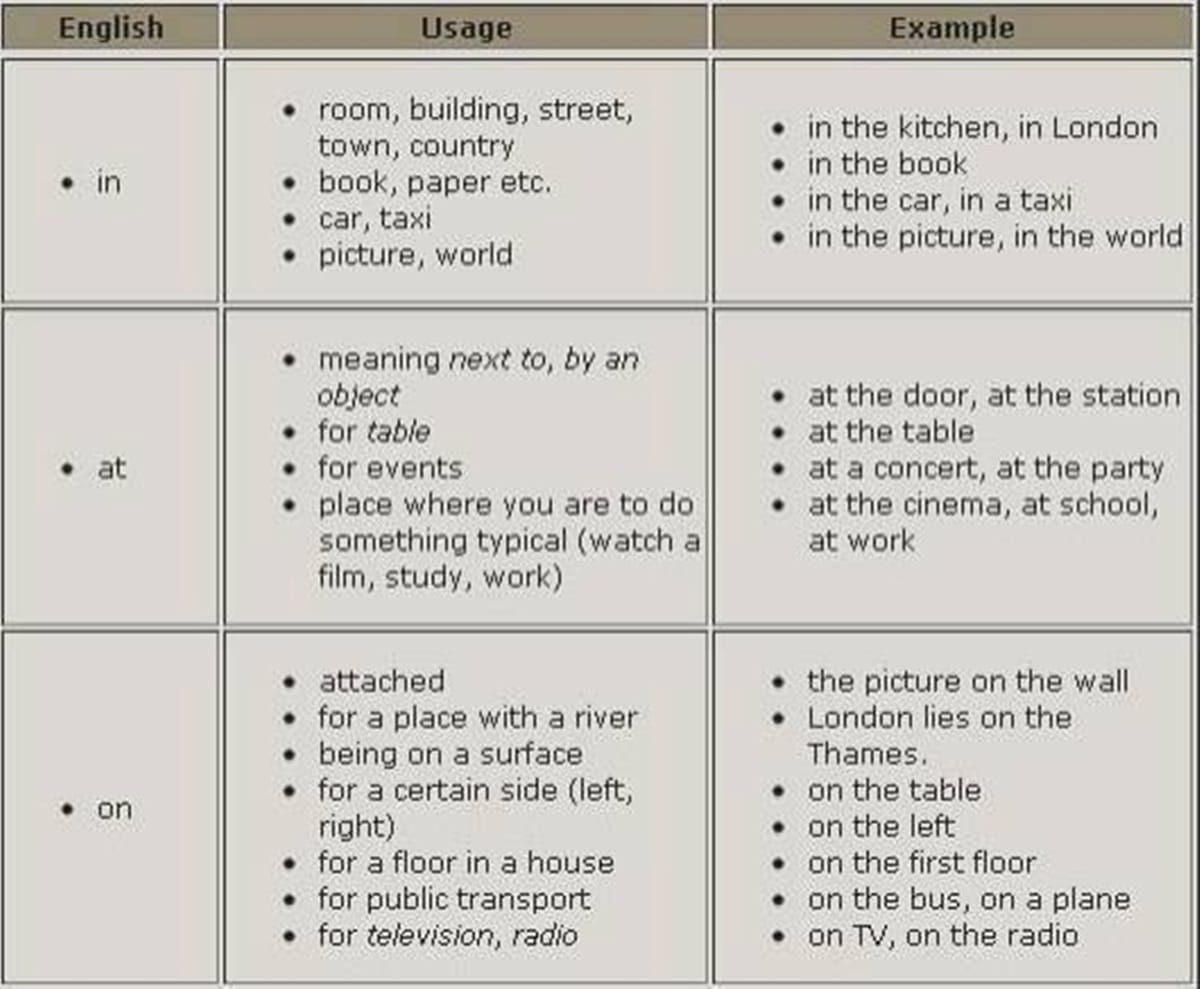 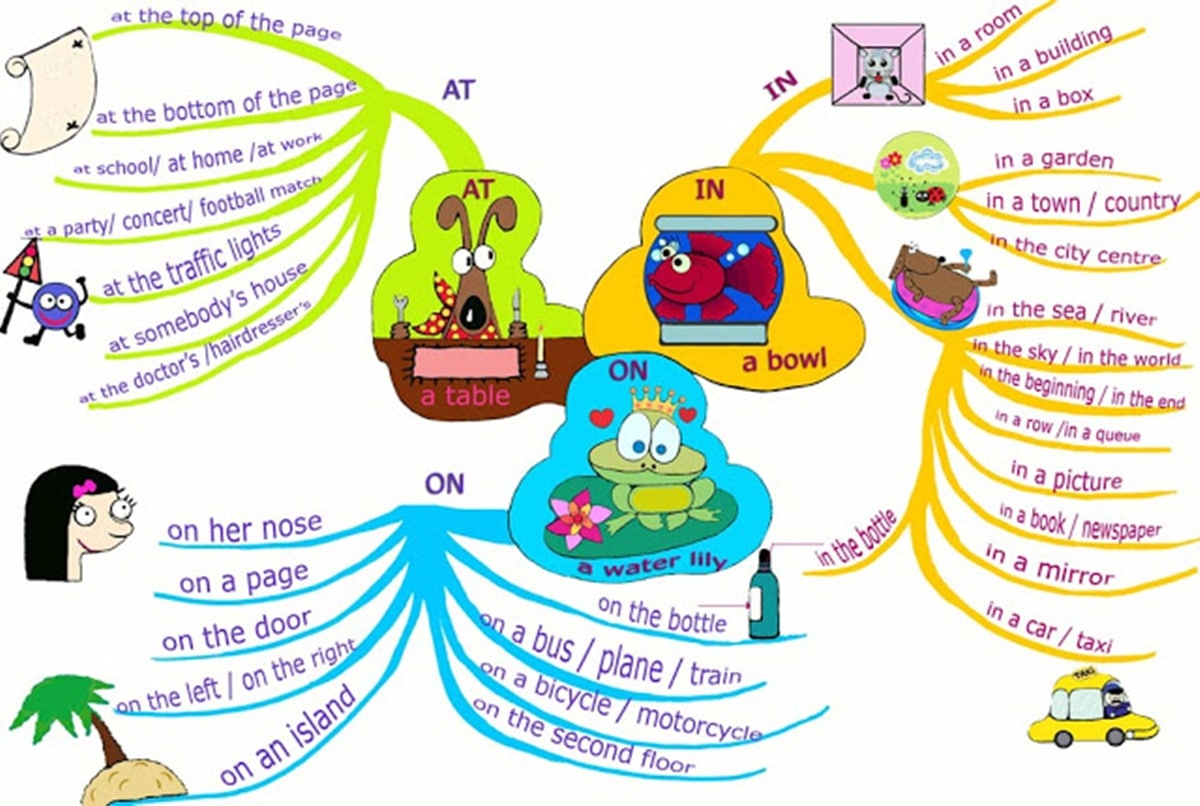 Liked the way things are ellaborated and explained.

It is useful to me for clarification the rules of grammar.

Every informative. Thank you. I appreciate the effort in sharing this knowledge.