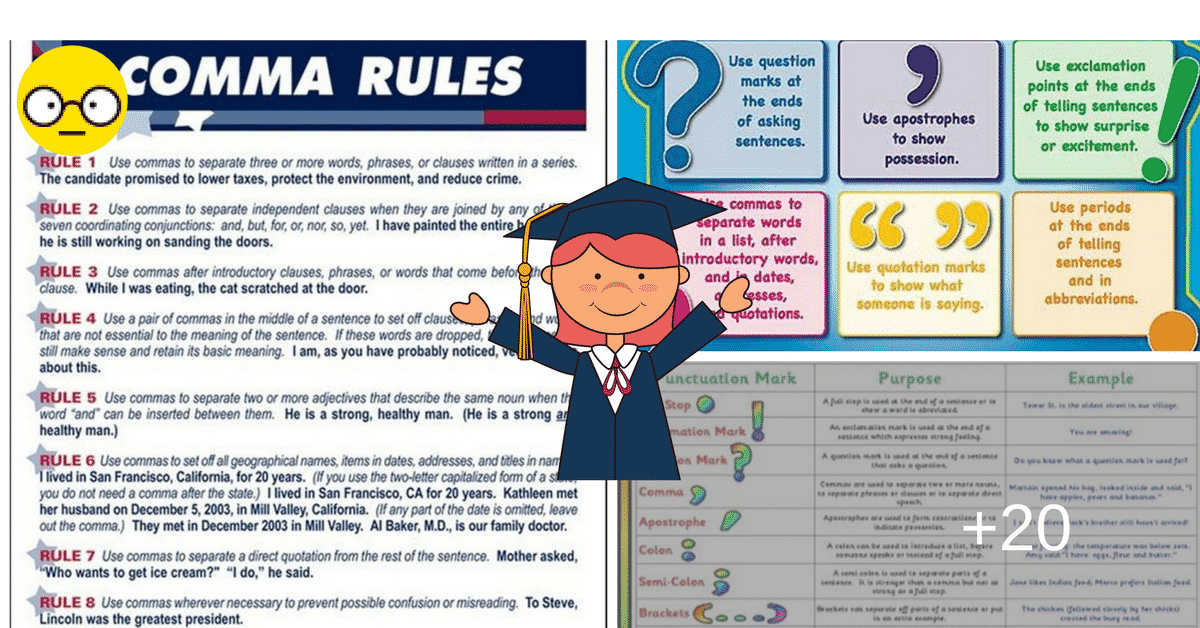 The following lesson looks at the most common punctuation marks used in English.

Punctuation comprises certain marks that show the relationship of words, or used to place emphasis on words.

This lesson clearly explains the full stop and comma. It evaluates the semicolon and colon. It appraises the quotation marks, question mark, exclamation mark and hyphen. It examines the dash and ellipsis. It identifies the slash and parentheses. And it shows you how to correctly use all the punctuation marks.

How to Use Punctuation Marks Correctly

The punctuation mark full stop (.) is used to close sentences. A new sentence that follows a full stop has a capital letter.

Full stop is also used in writing abbreviations. This is becoming less common in British English. 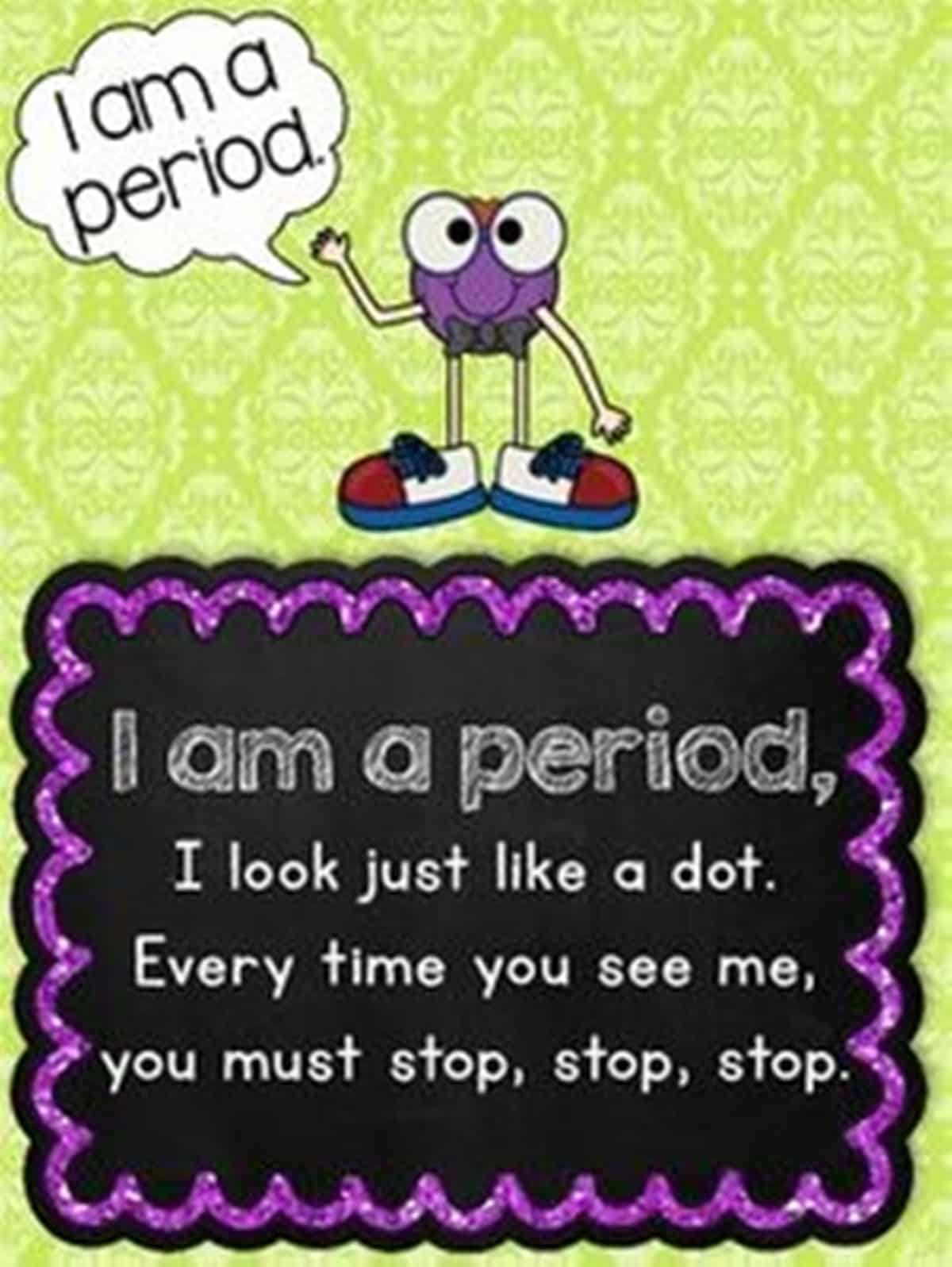 A listing comma is used to separate items in a series or list. In British English, the last two items in a list are not usually separated by a comma unless these are long.

A joining comma is used to join two complete sentences into a single sentence. It is usually followed by a connecting word like and, or, but, while or yet.

A gapping comma is used to show that certain words have been omitted instead of repeated.

When subordinate clauses begin sentences, they are often separated by commas.

If words or expressions interrupt the normal progression of a sentence, we usually separate them off by commas.

We use commas to mark off a noun or phrase in apposition.

Comma is used to mark off a participial phrase from the rest of the sentence.

A non-defining relative clause is separated from the rest of the sentence by commas. 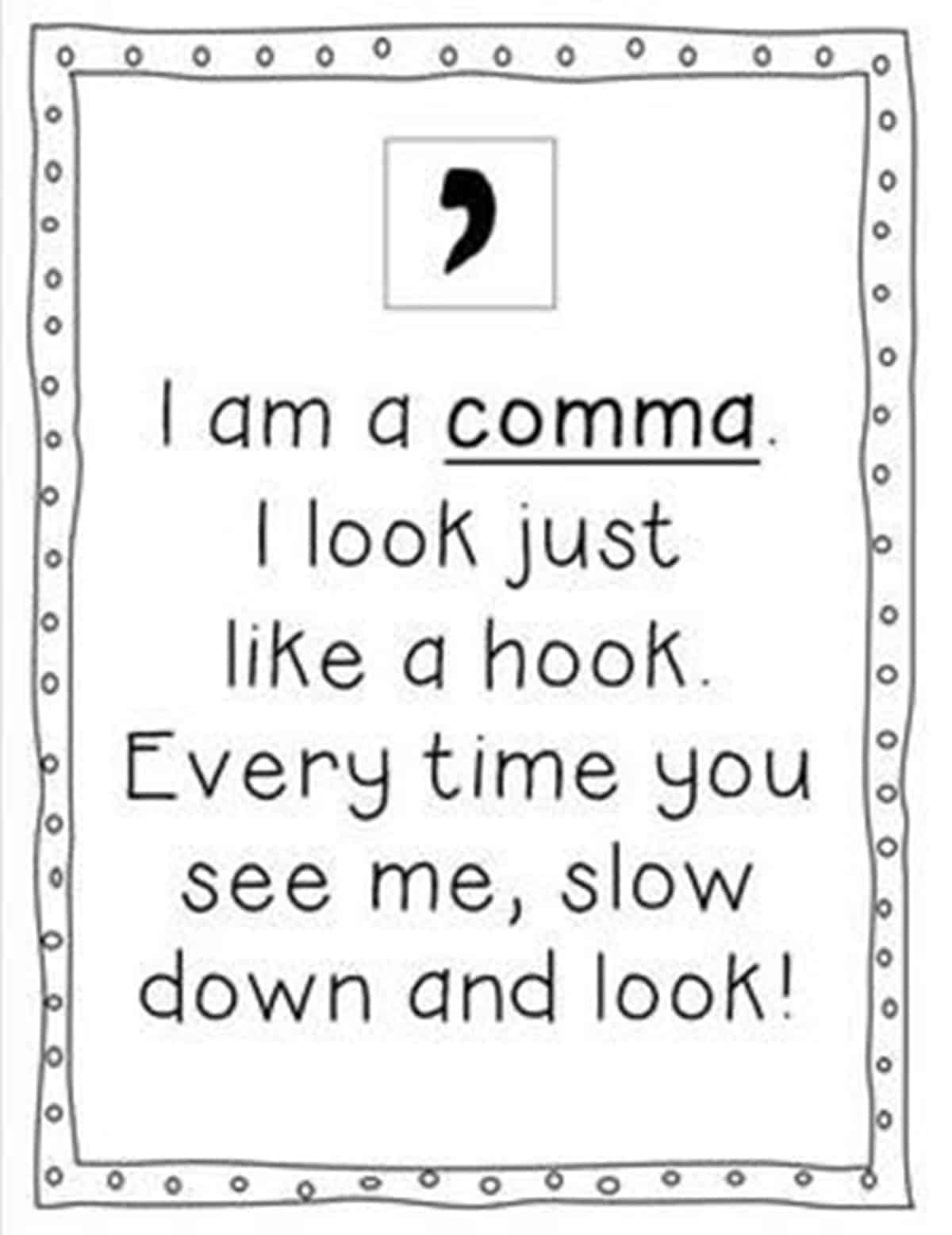 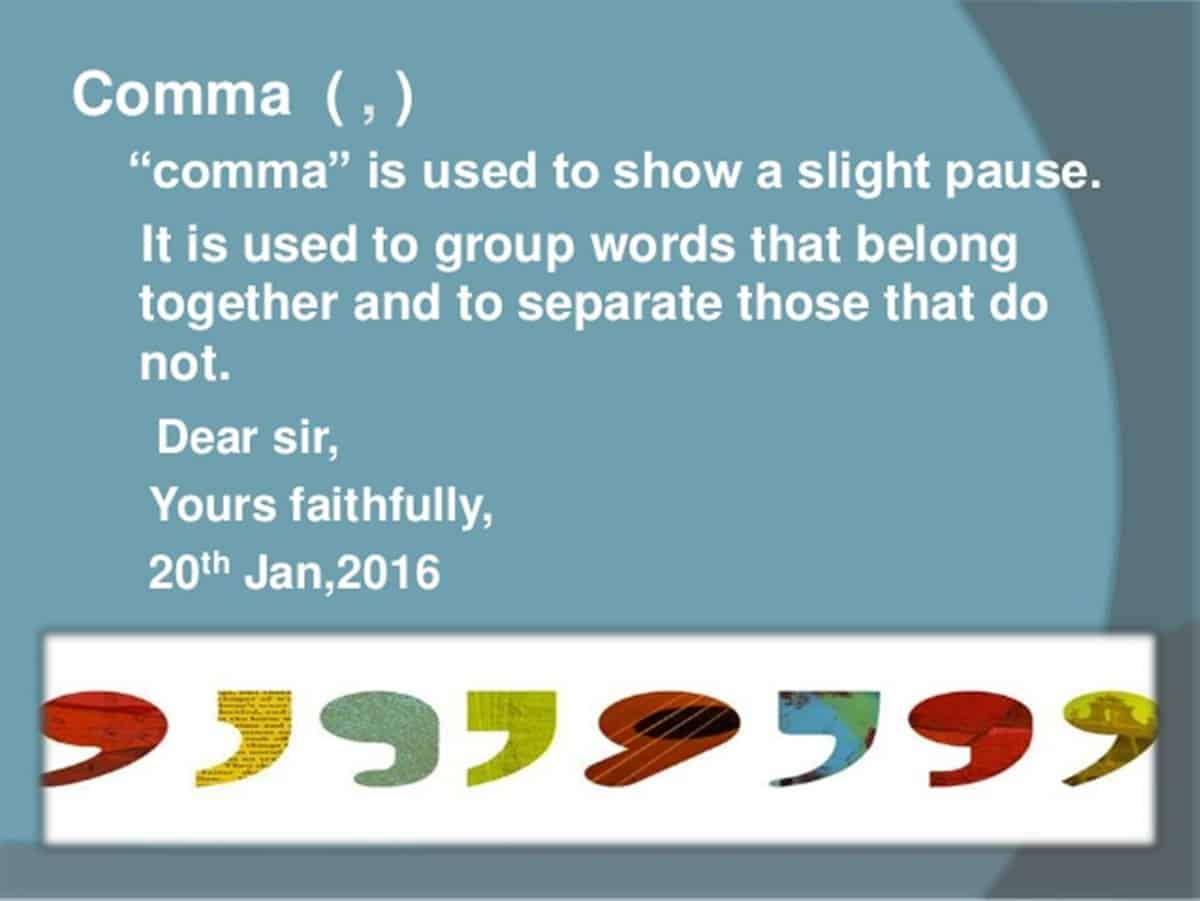 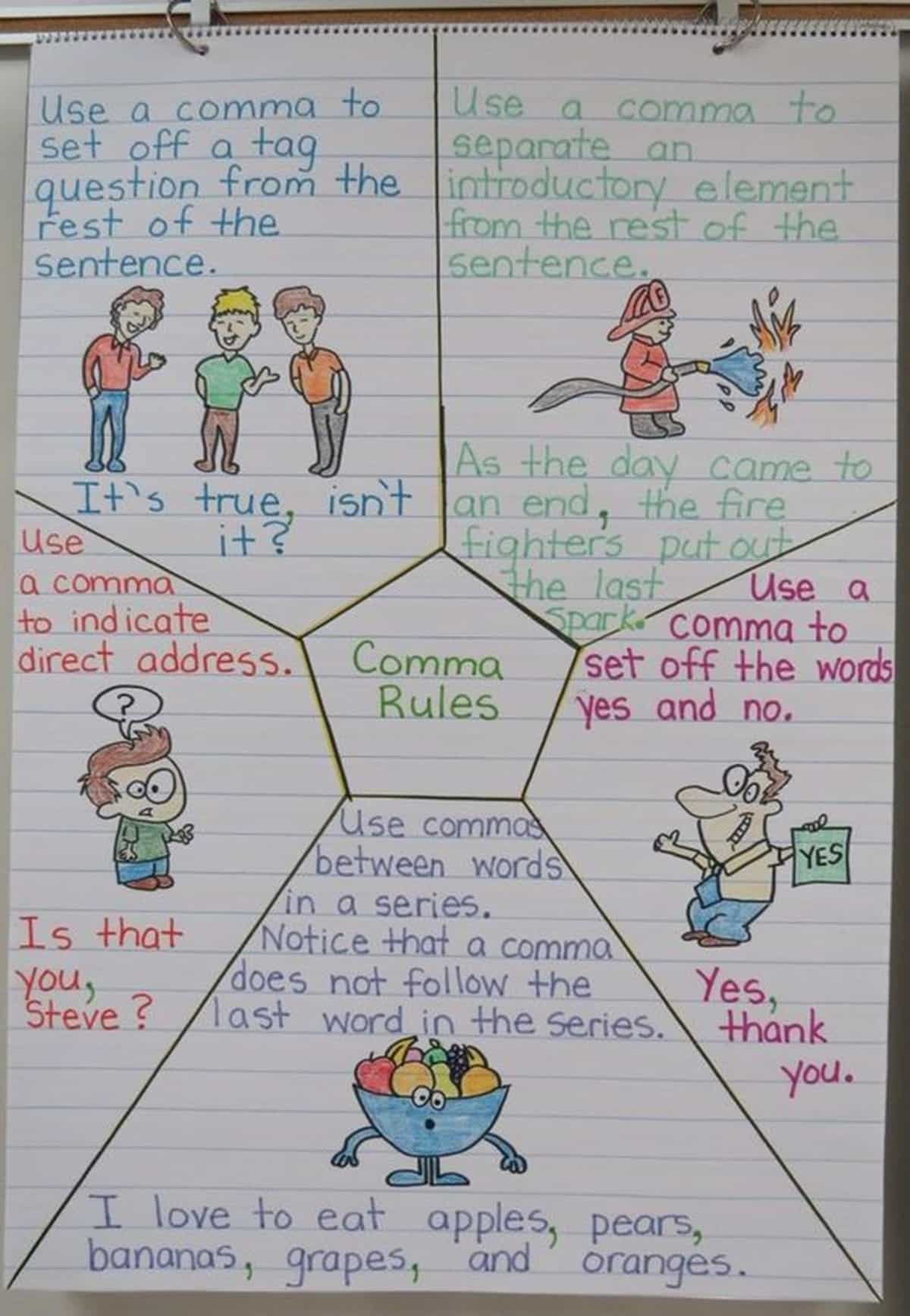 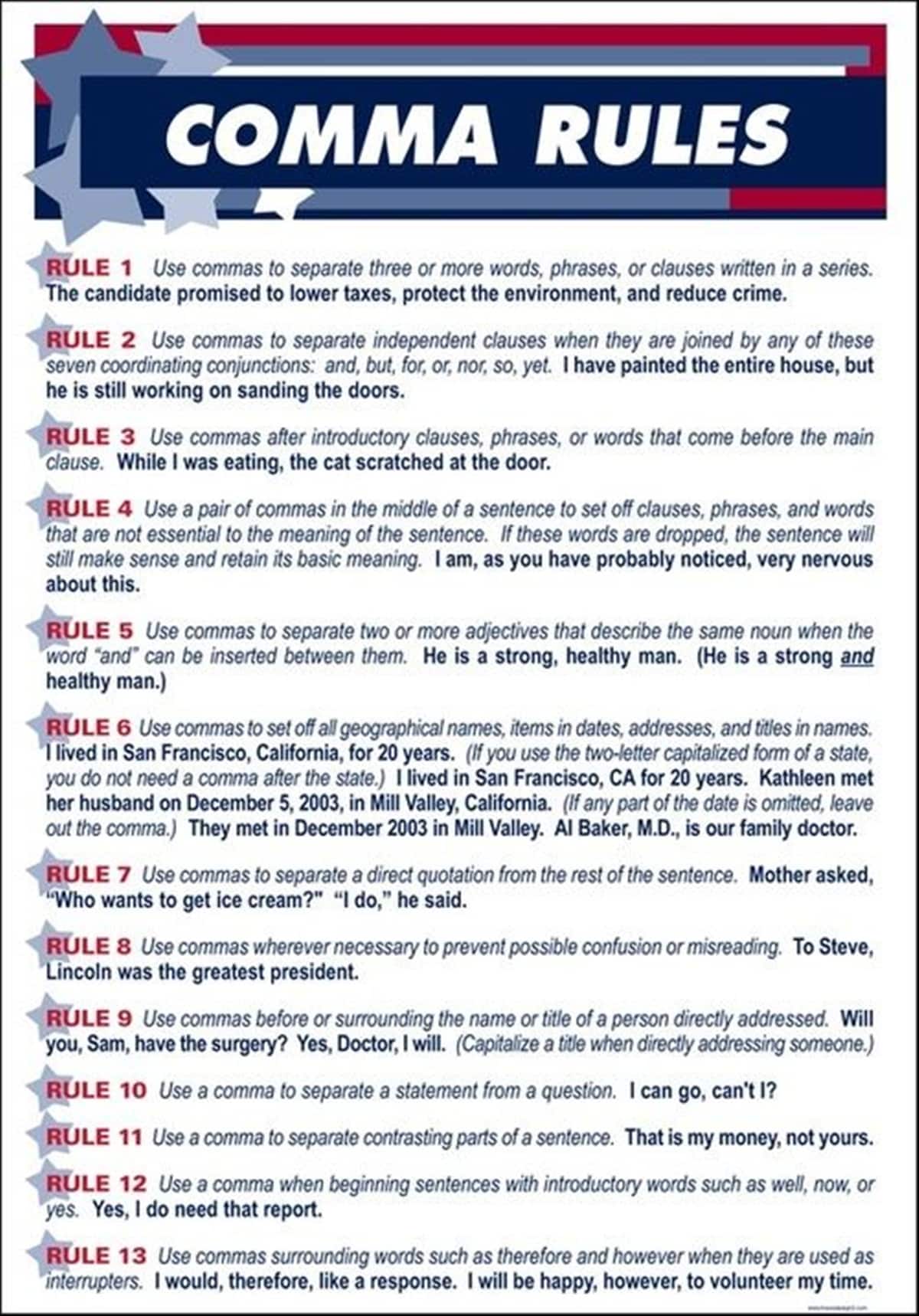 Question mark (?) is used to close direct questions. A new sentence that follows a question mark has a capital letter.

Note that we do not use question marks after indirect questions. 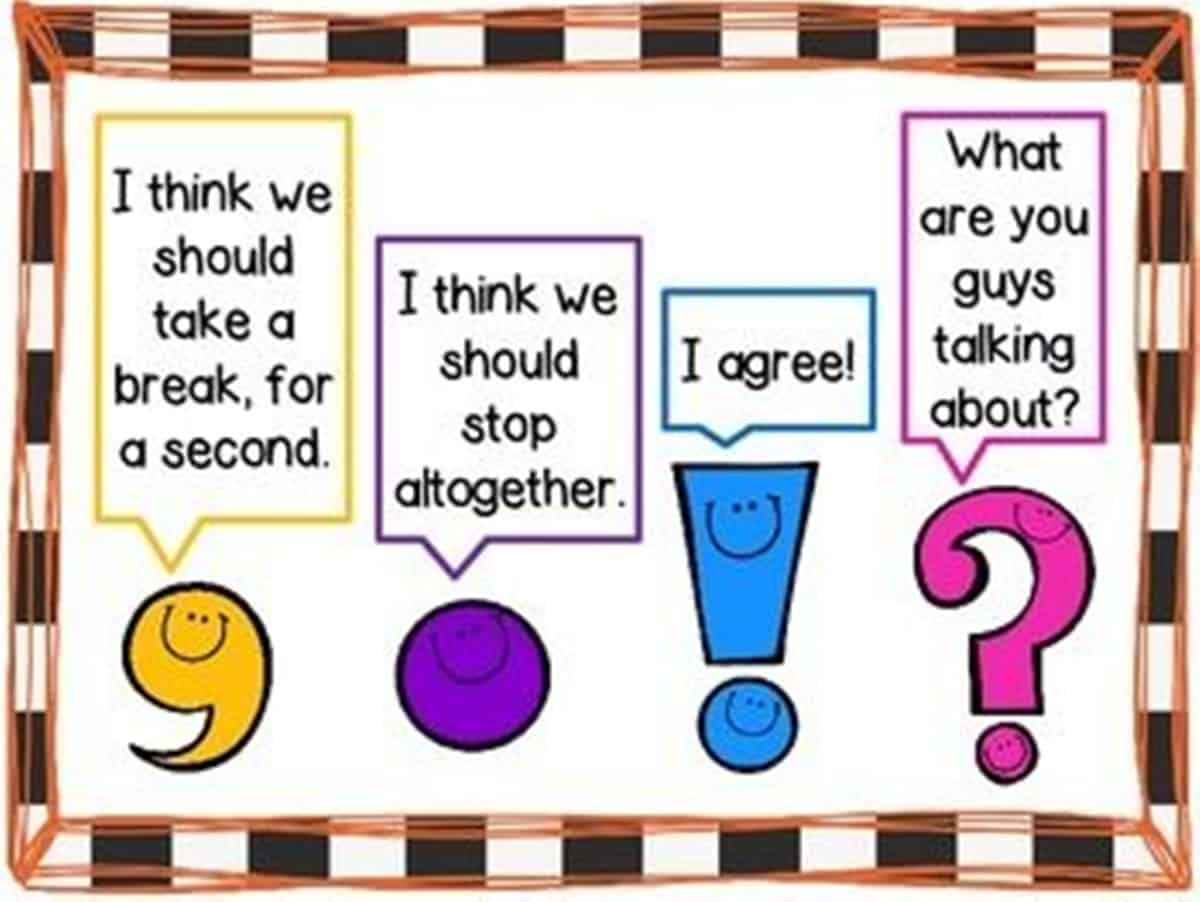 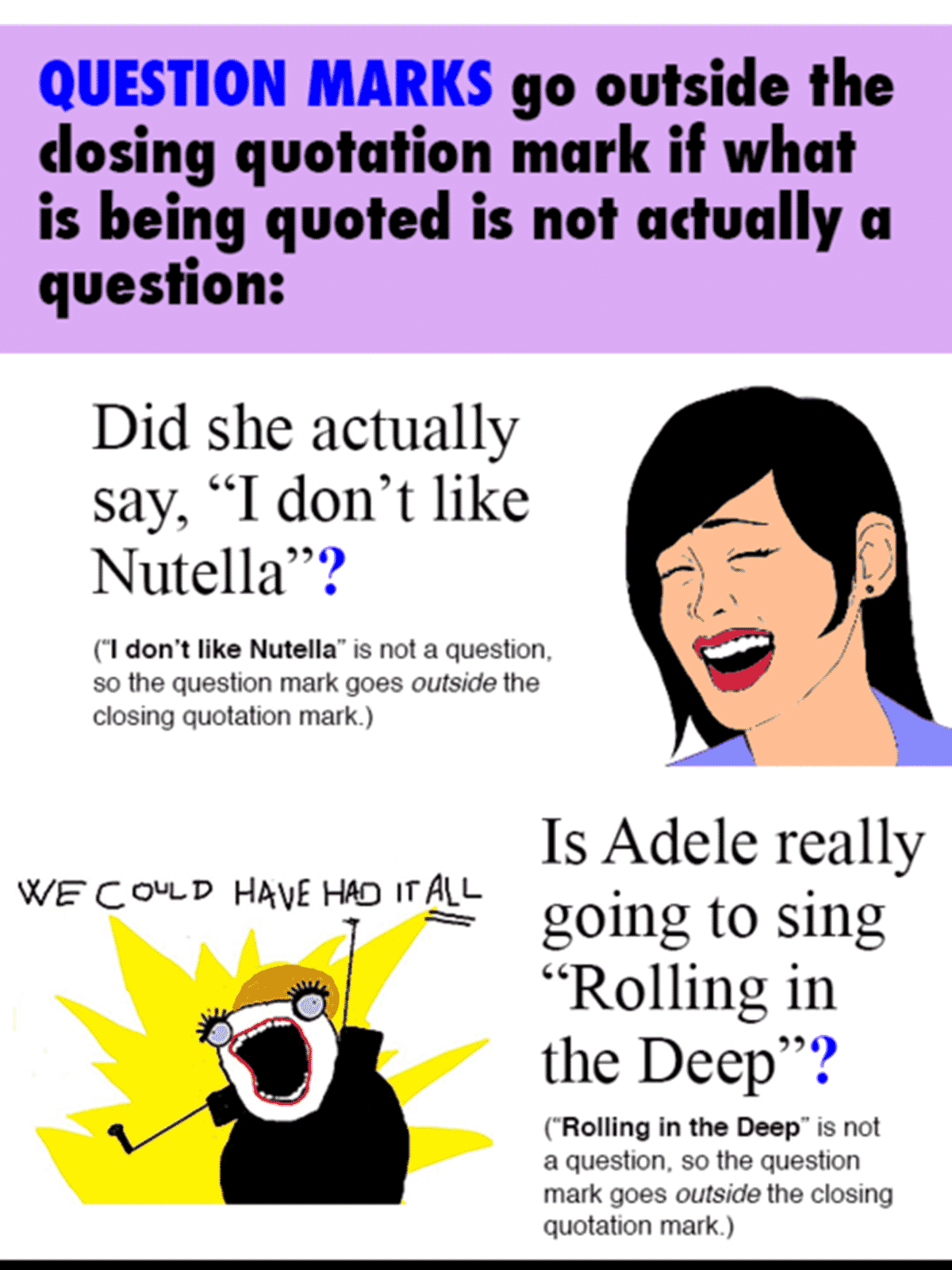 Quotation marks are chiefly used to set off direct speech.

We often use quotation marks round words when we give them special meanings.

We use apostrophe (’) for three main reasons.

It is used in writing a contraction to show the place of the omitted letters.

We use apostrophes in writing most possessives.

Possessive determiners and pronouns do not have apostrophes.

Apostrophe is used in the plurals of letters, and often of numbers and abbreviations.

Hyphen (-) is the short lines that we put between words.

Hyphen is used when…

Two-word compound adjectives are hyphenated when the second word ends in -ed or -ing.

Other two-word adjectives which contain the sense of ‘between’ are also often hyphenated.

Two-word compound nouns are hyphenated when the first word is stressed.

The prefixes co-, non- and ex- are sometimes separated from what follows by hyphens.

Nowadays there is a growing tendency to avoid hyphens. Most common short compounds are now written as single words with no separation between them.

Dash (–) is common in informal writing. They can be used in the same way as colons, semi-colons or brackets.

A pair of dashes is used to separate a strong interruption to the sentence.

The exclamation mark (!) is placed at the end of an utterance which is an exclamation or which merely expresses strong emotion. 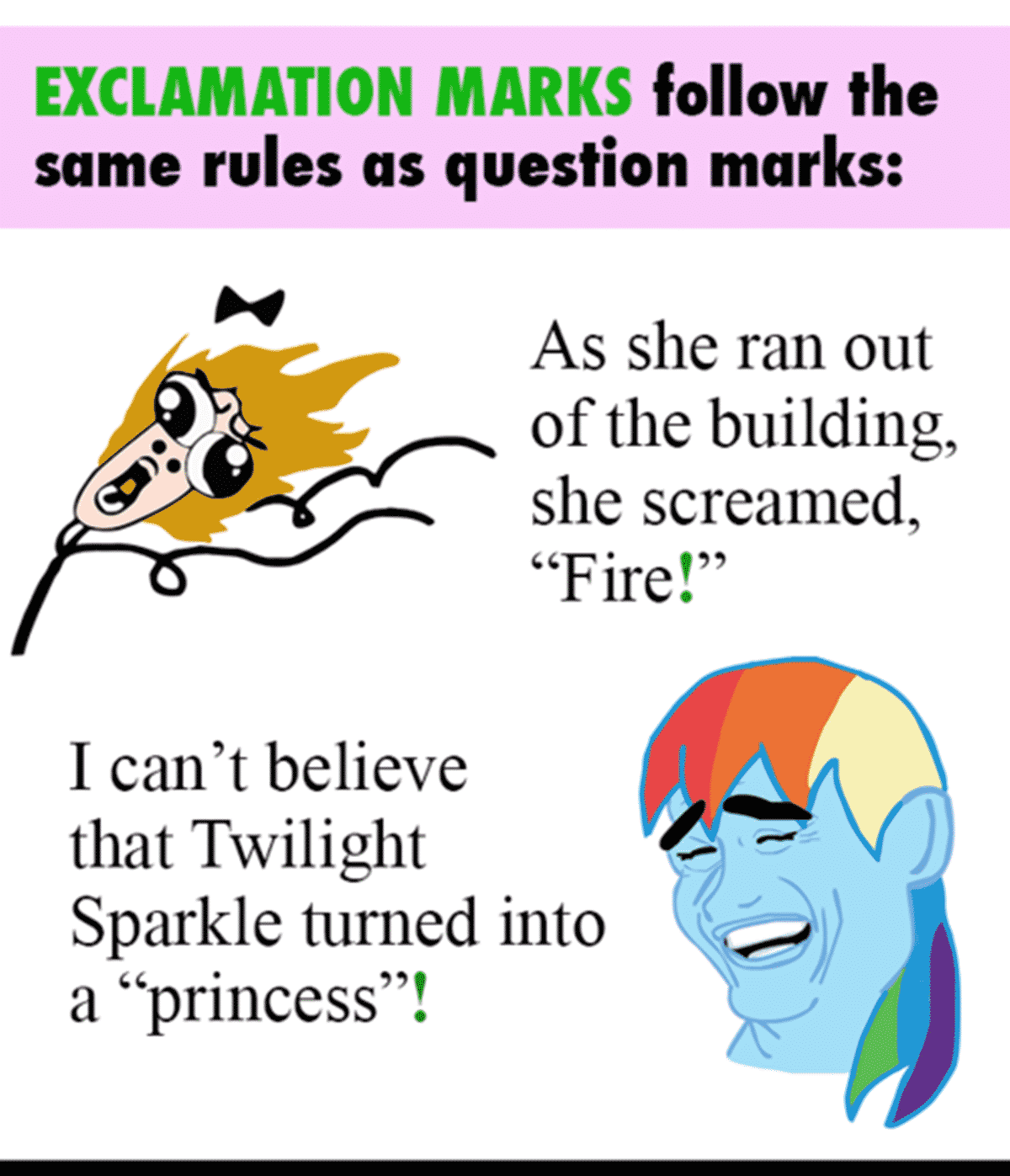 The punctuation mark colon (:) is almost always used after a complete sentence. Its function is to indicate that what follows is an explanation or elaboration of what precedes.

A colon is used when famous sayings are quoted.

A colon is never preceded by a white space, and it is never followed by a dash or a hyphen.

Semicolons (;) are sometimes used instead of full stops, in cases where sentences are grammatically independent but the meaning is closely connected.

Comma is not usually possible in cases like these.

Use parentheses () around extra non – essential information that is too important to omit.

Use ellipsis (…) to show that parts of sentences are left out. 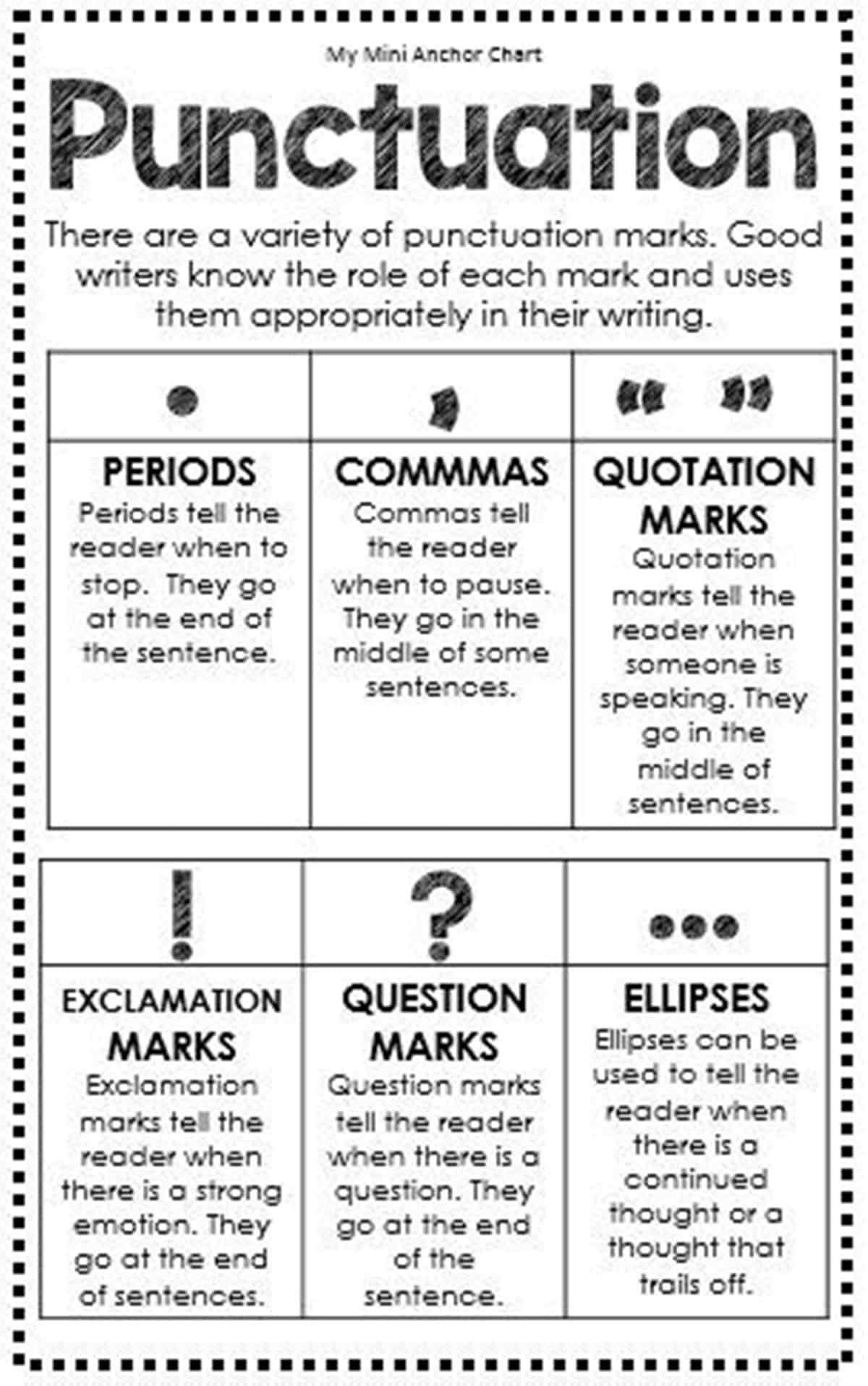 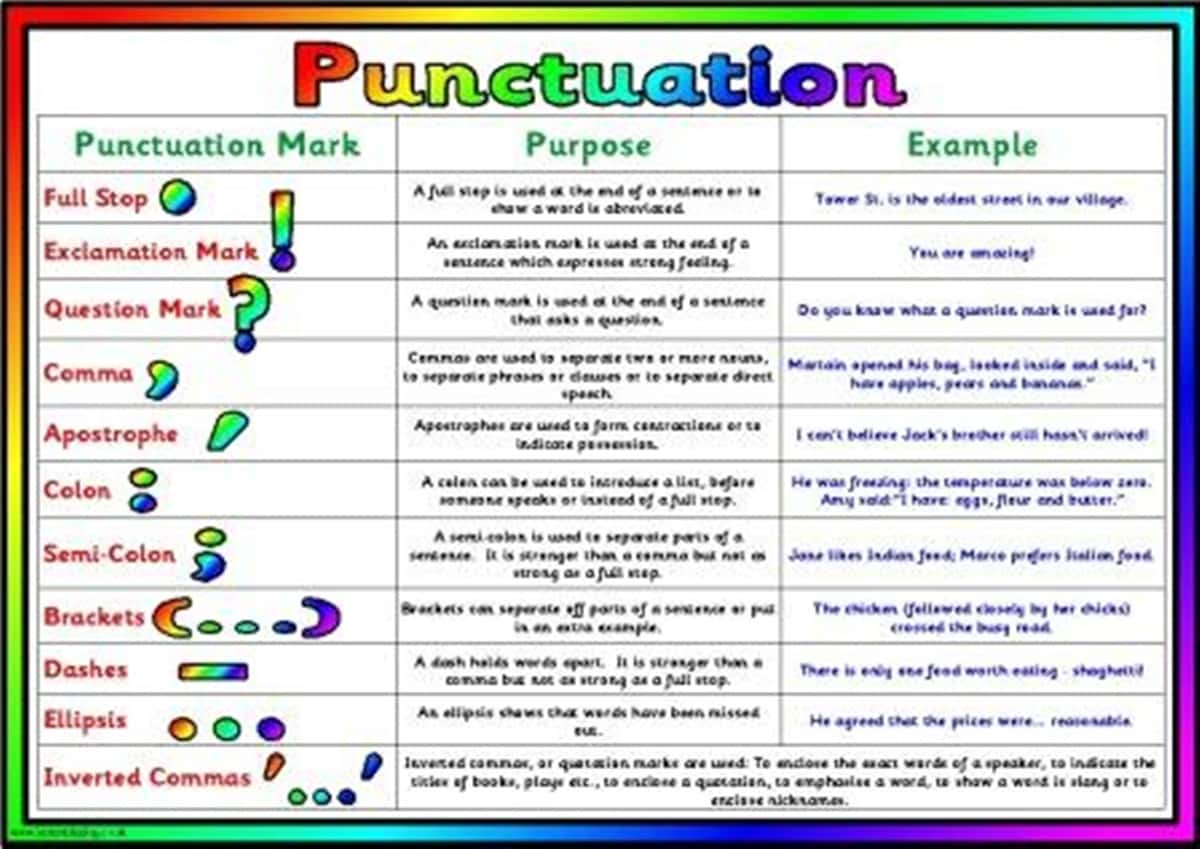 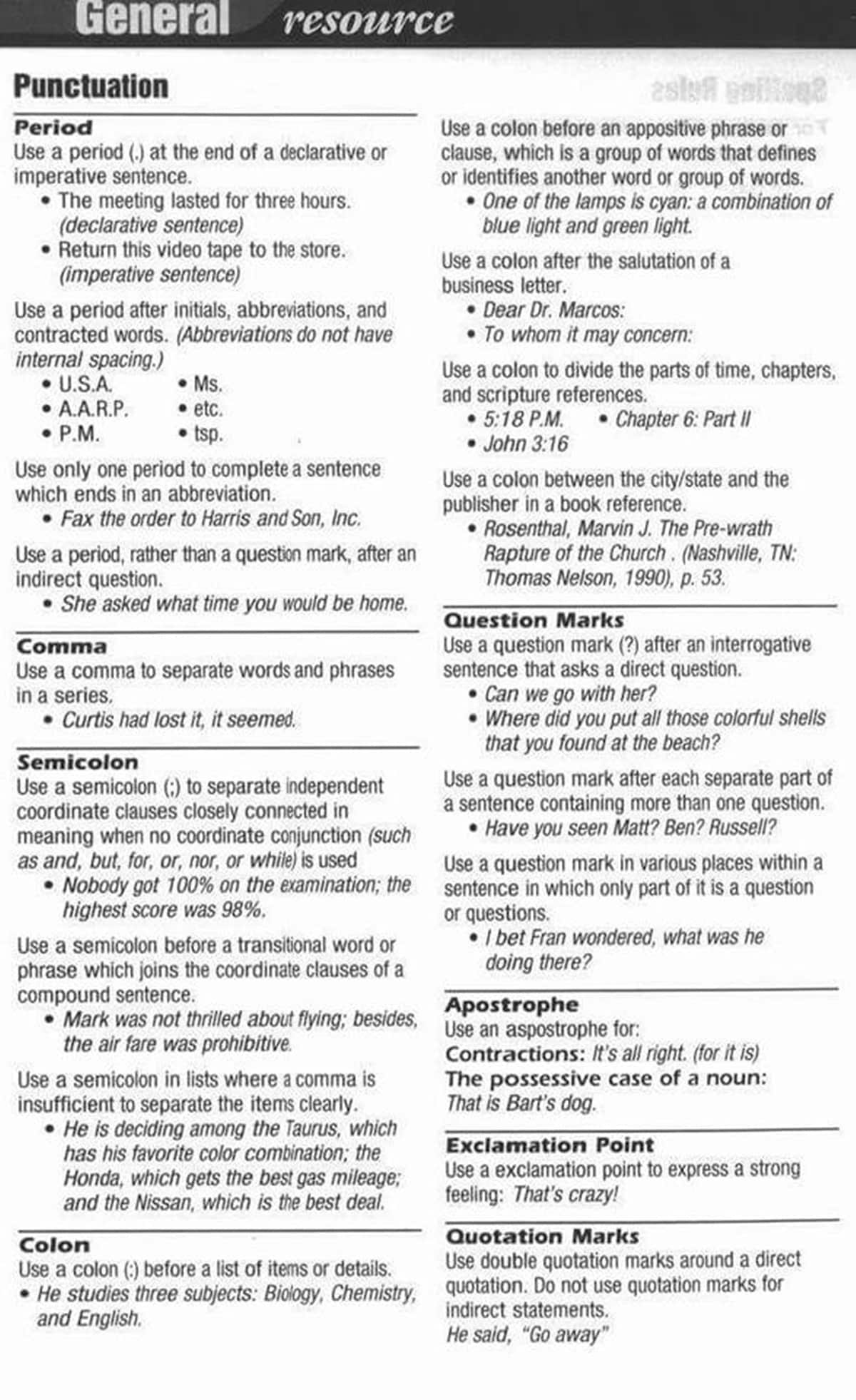 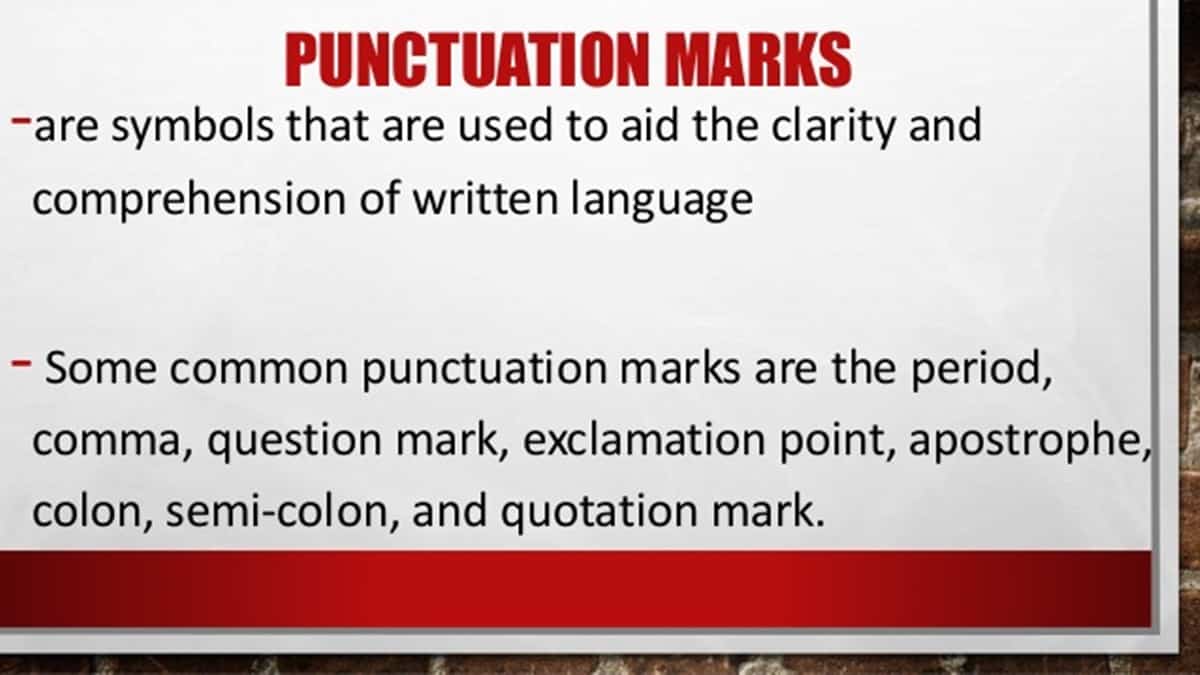 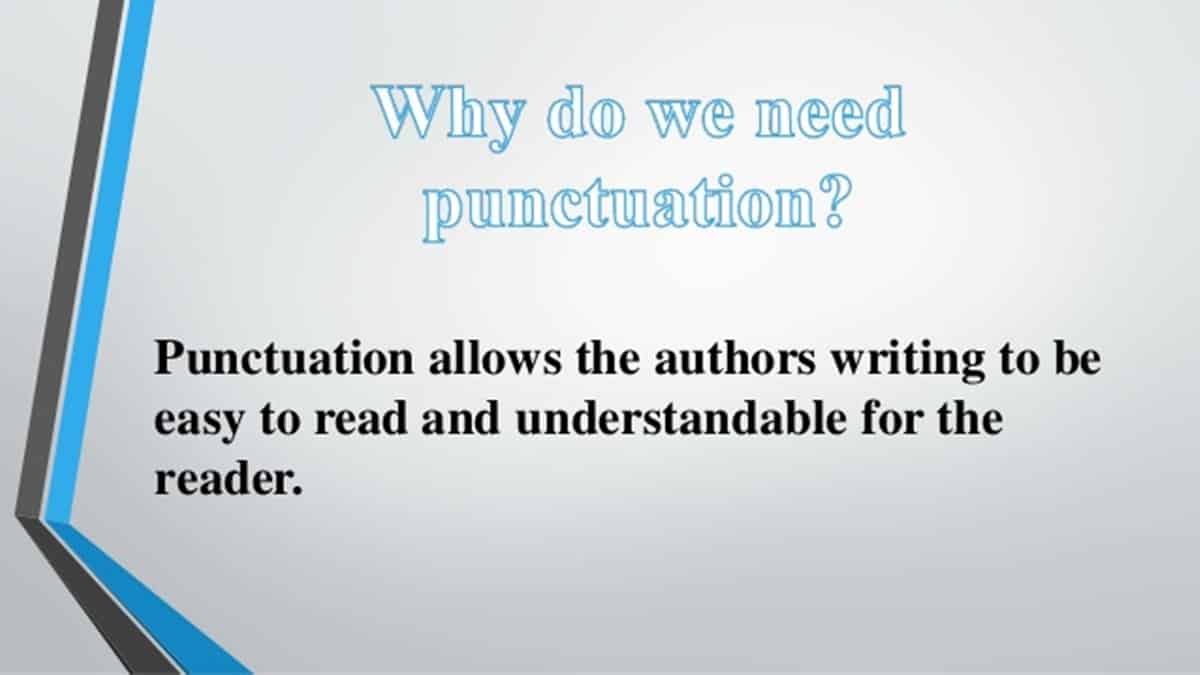 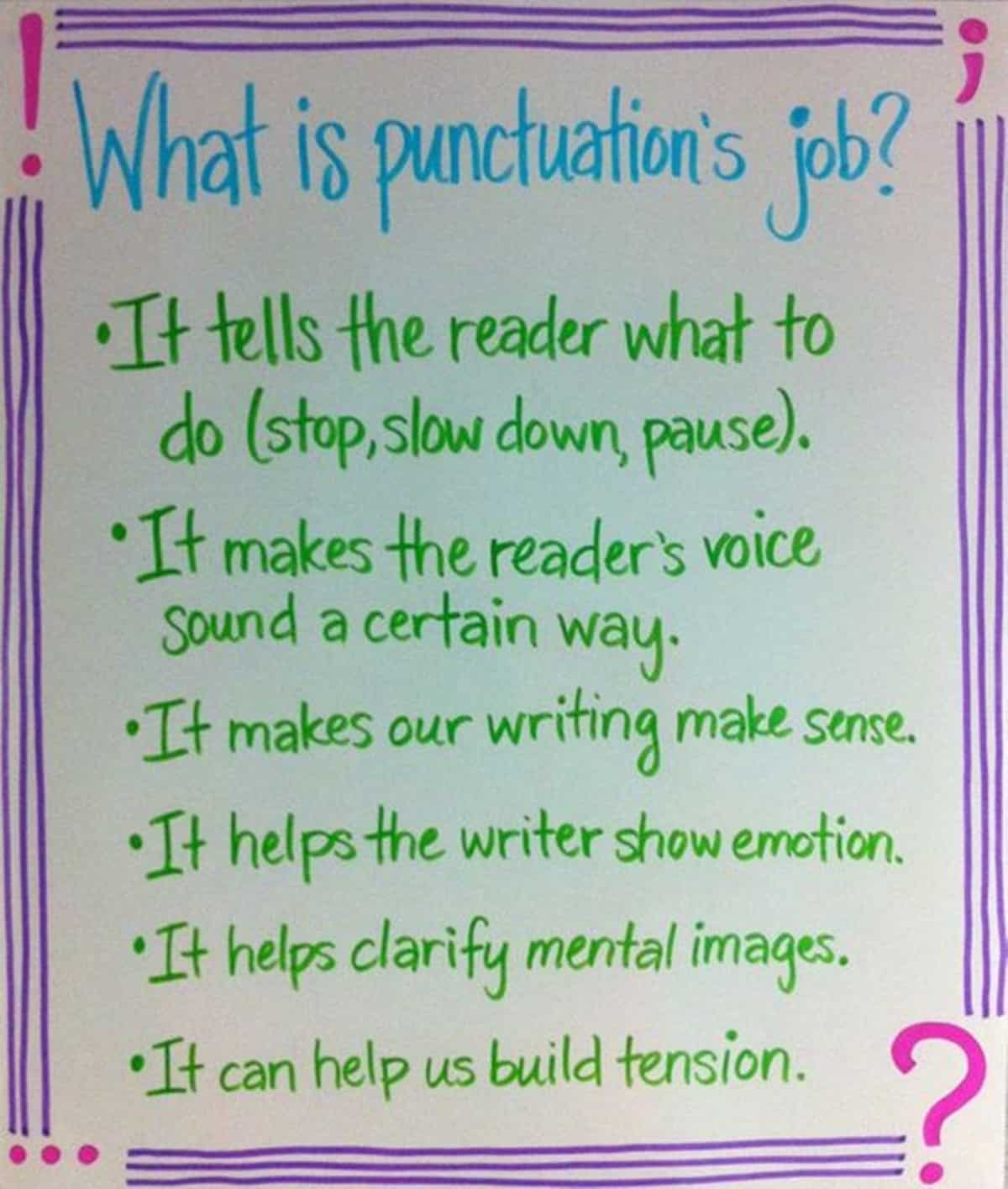 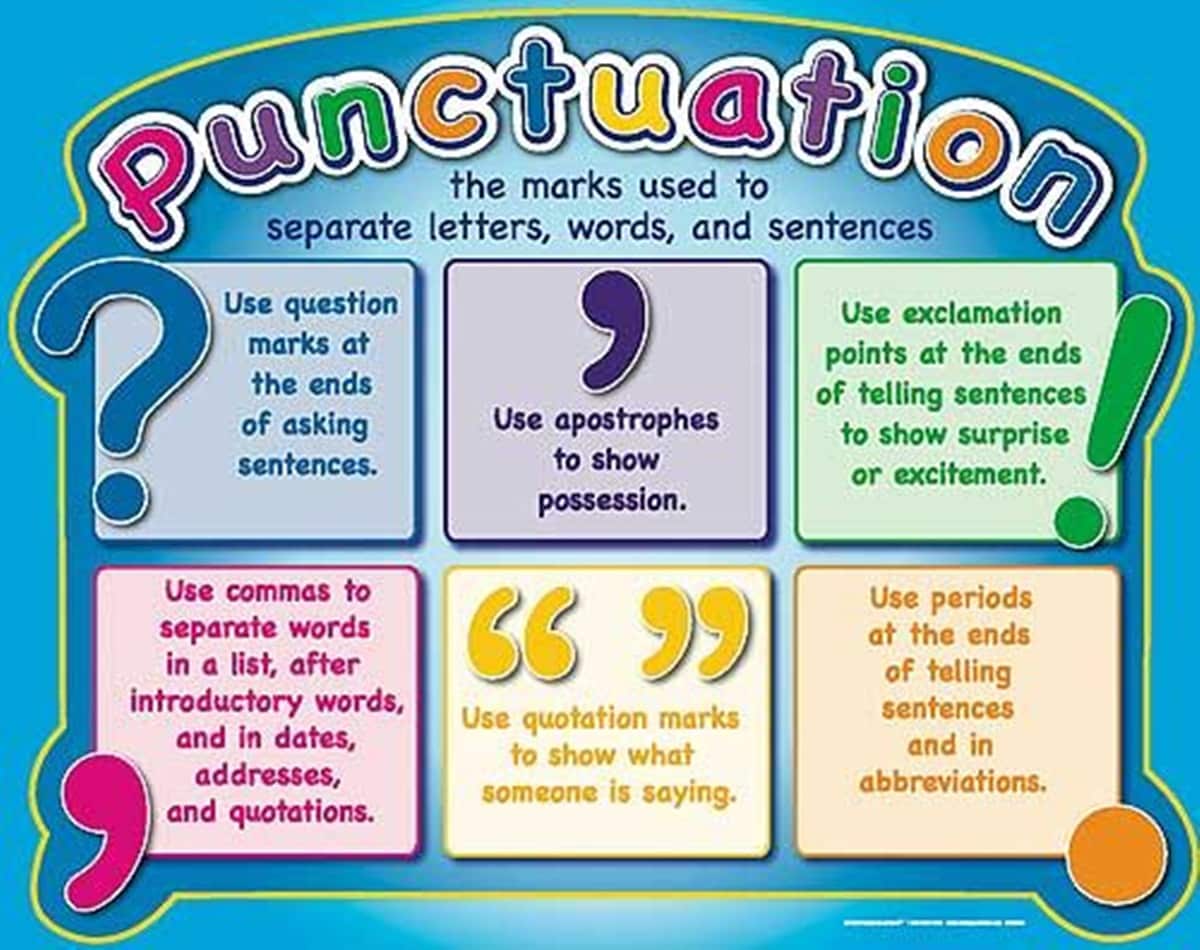 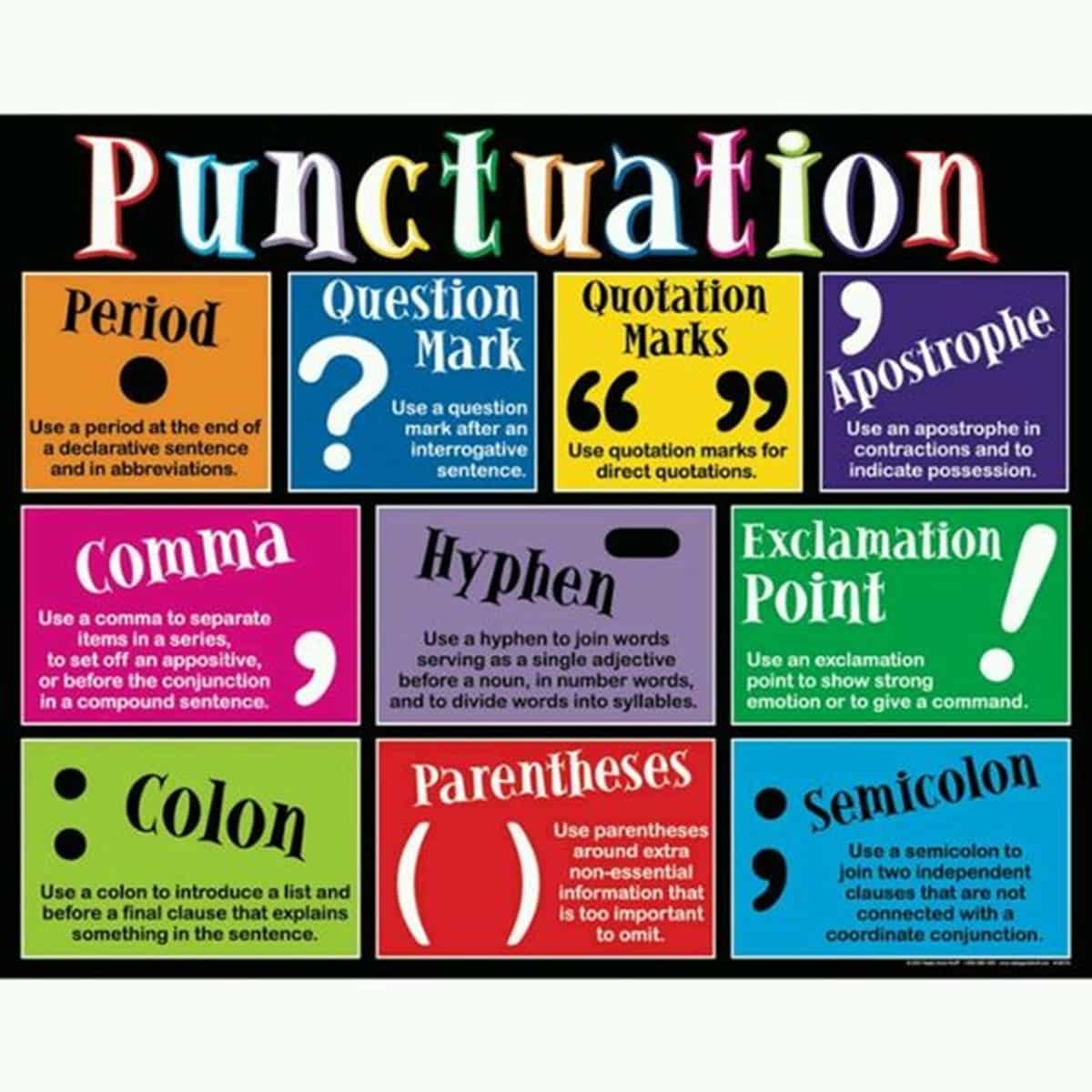 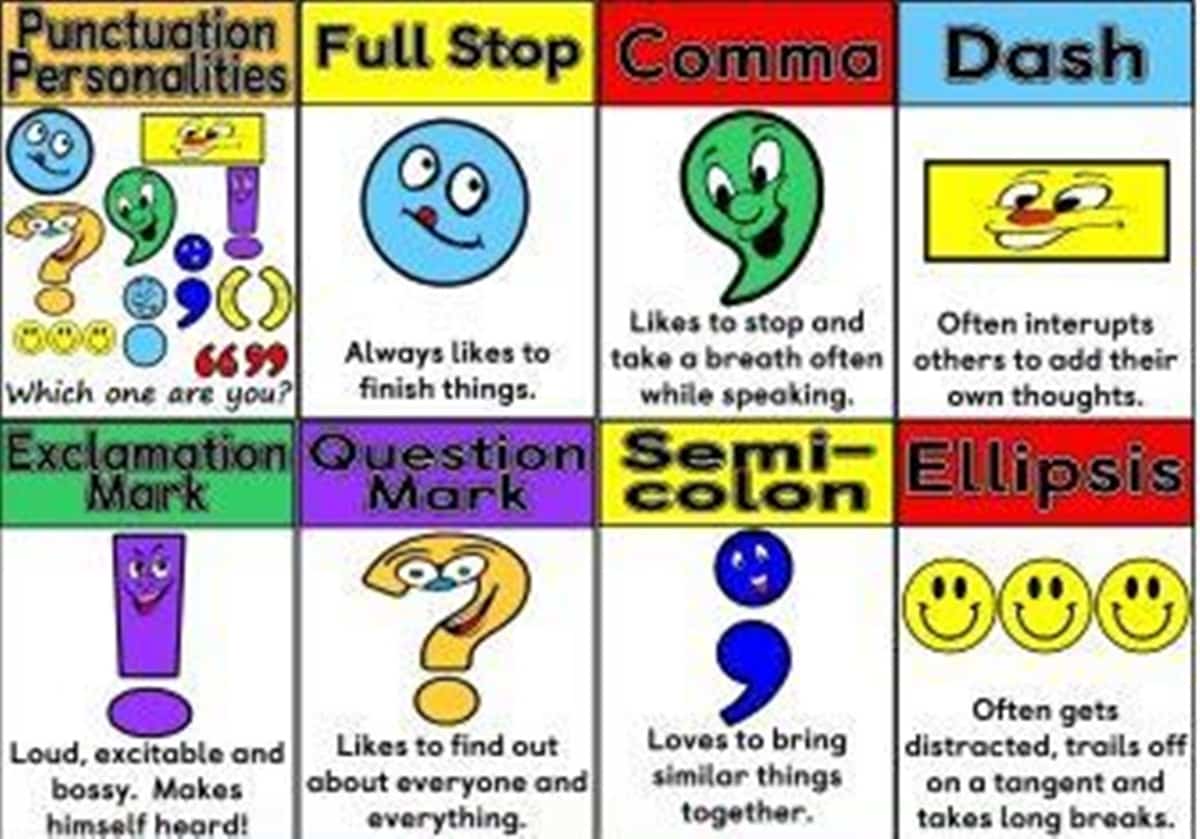 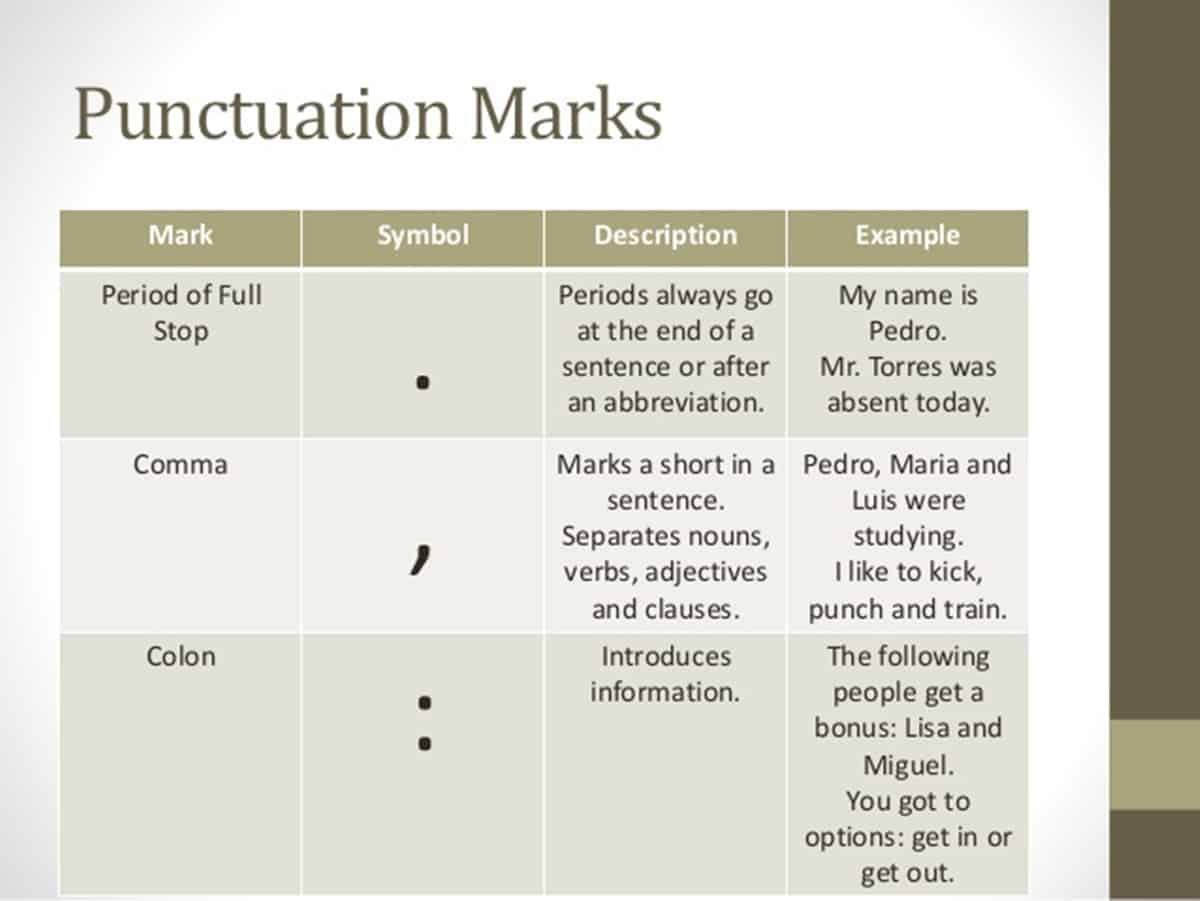 Thank you. This is indeed helpful. Wondering what is the name for ^ this symbol?

How can I talk fluently with American or British accent

Thank it is very essential