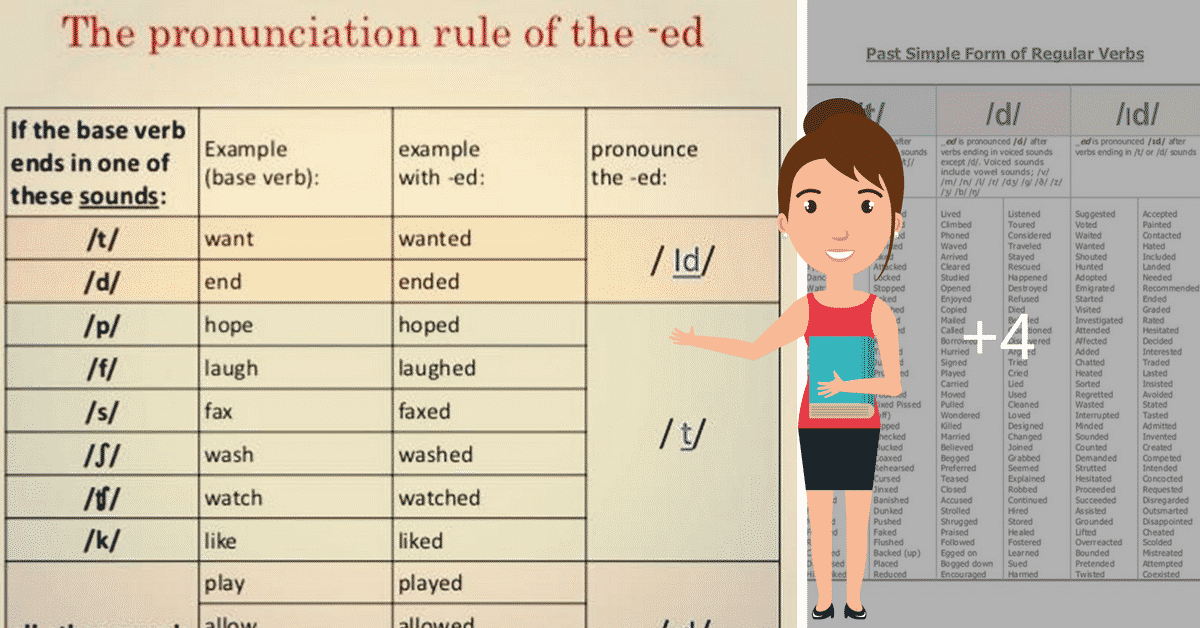 To form the past simple and past participle of regular verbs we add –ed.

How to Pronounce -ED in English

Learn useful rules for Pronunciation of ED ending (Past Tense Pronunciation for Regular Verbs) in English with list and examples. 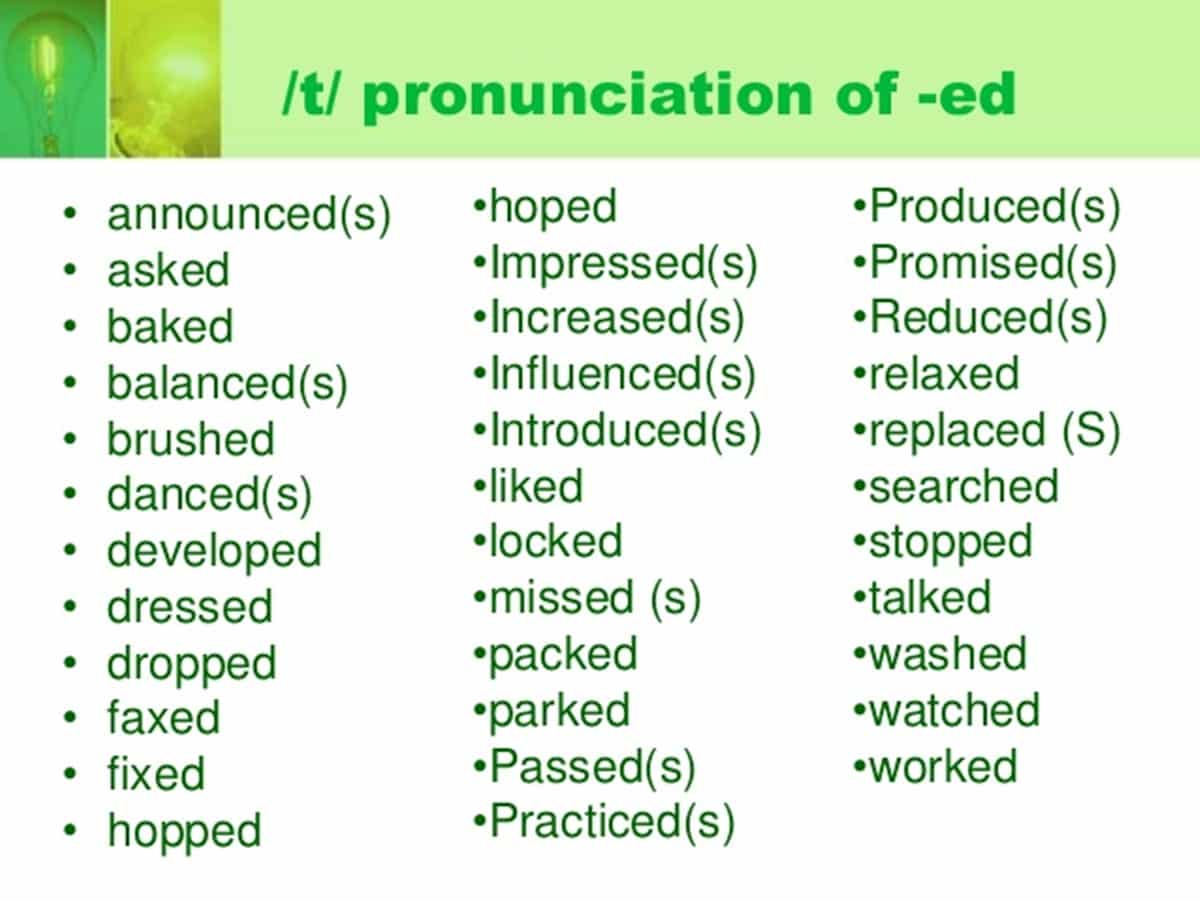 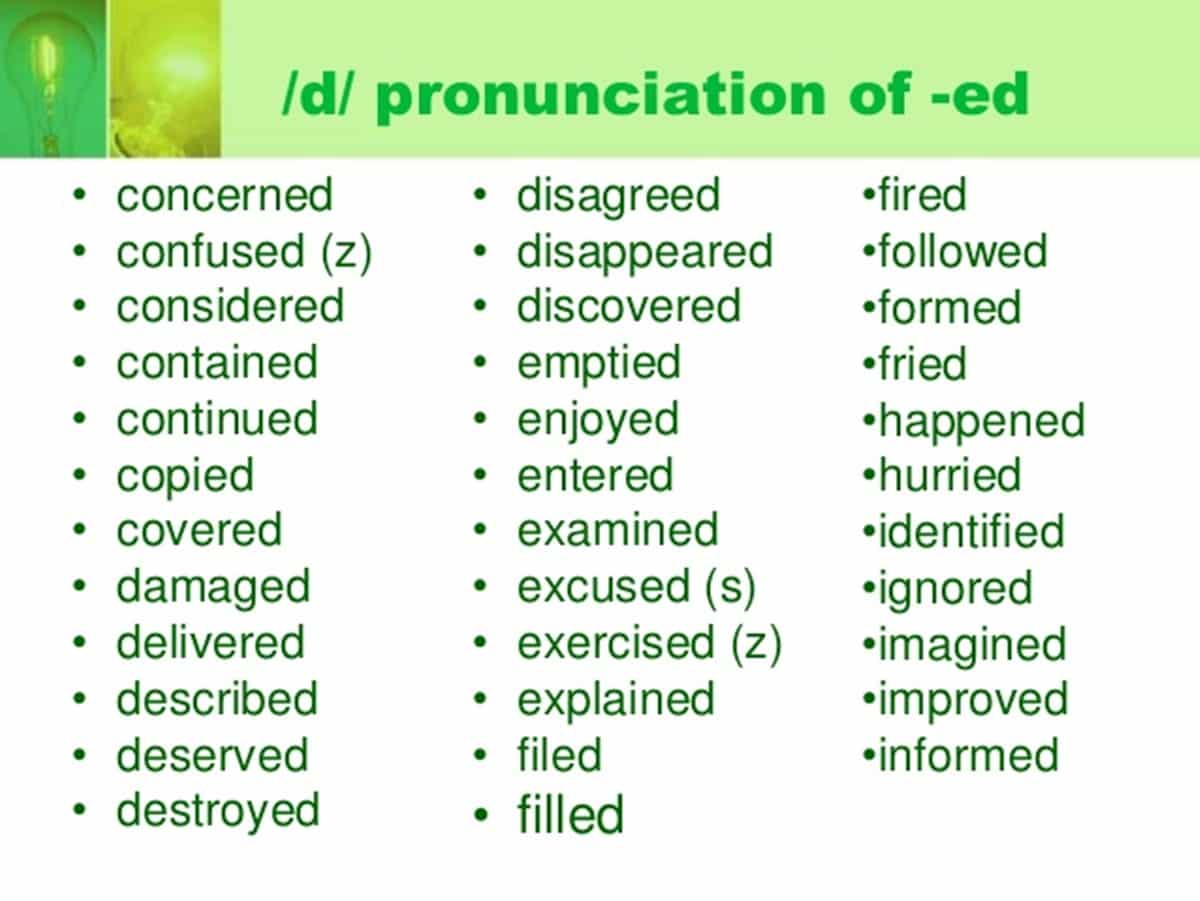 How to Pronounce -ED in English | Images 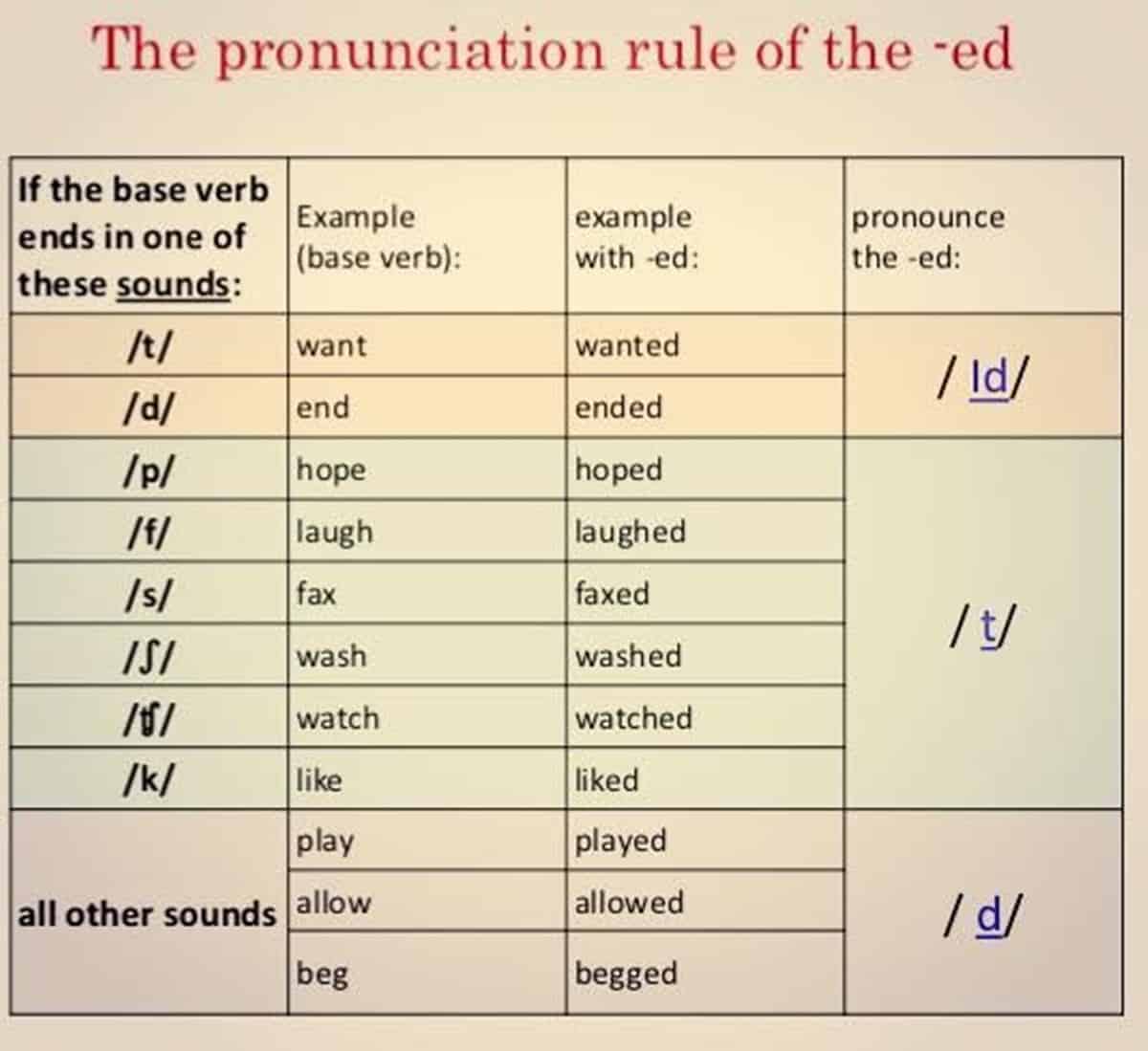 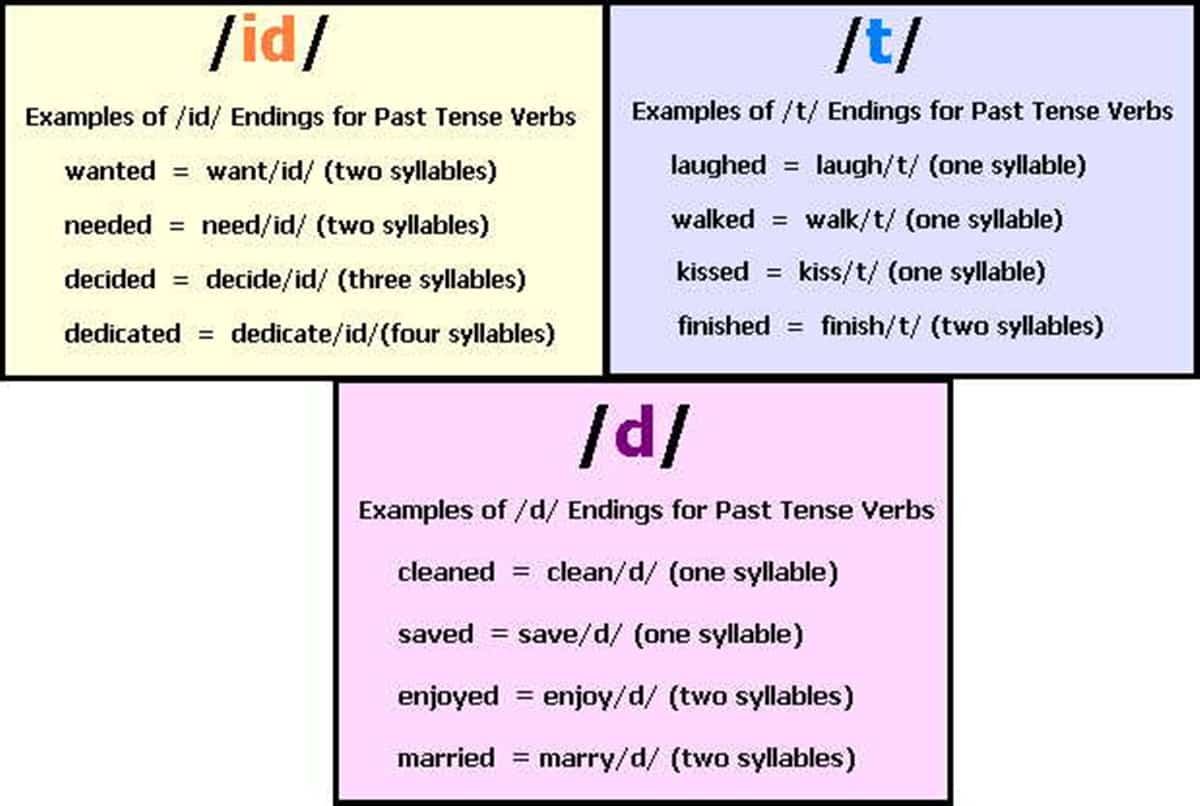 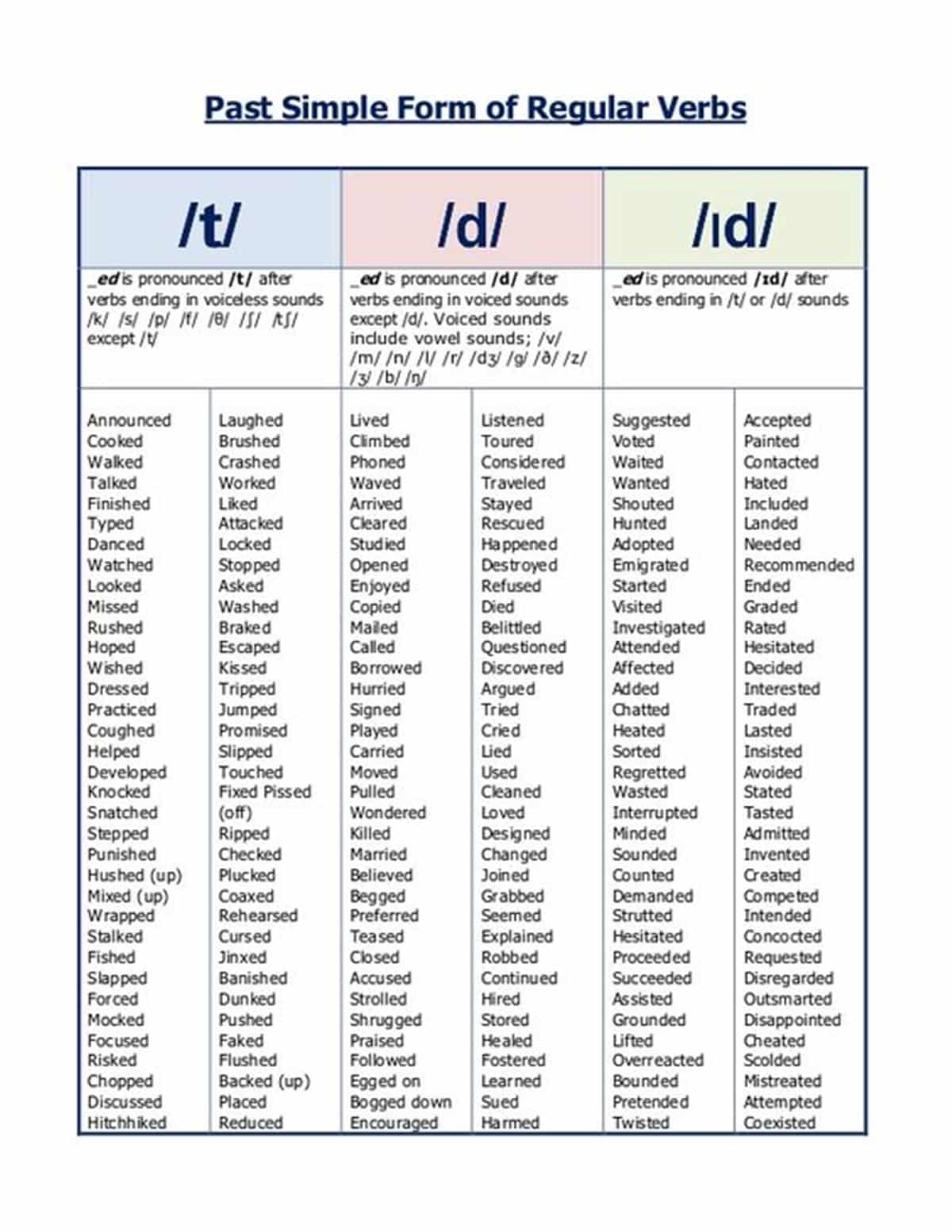 Very good for all levels…

How to be member??

We need to practice a lot.

Thank you for your good lessons.

Why the vedio not been seen in my computer?

Thank you very much

Nice. Additional learning on my part

I really appreciate these posts

I want the pronunciation of the word boosters

I really like your courses.
I am fond of them.