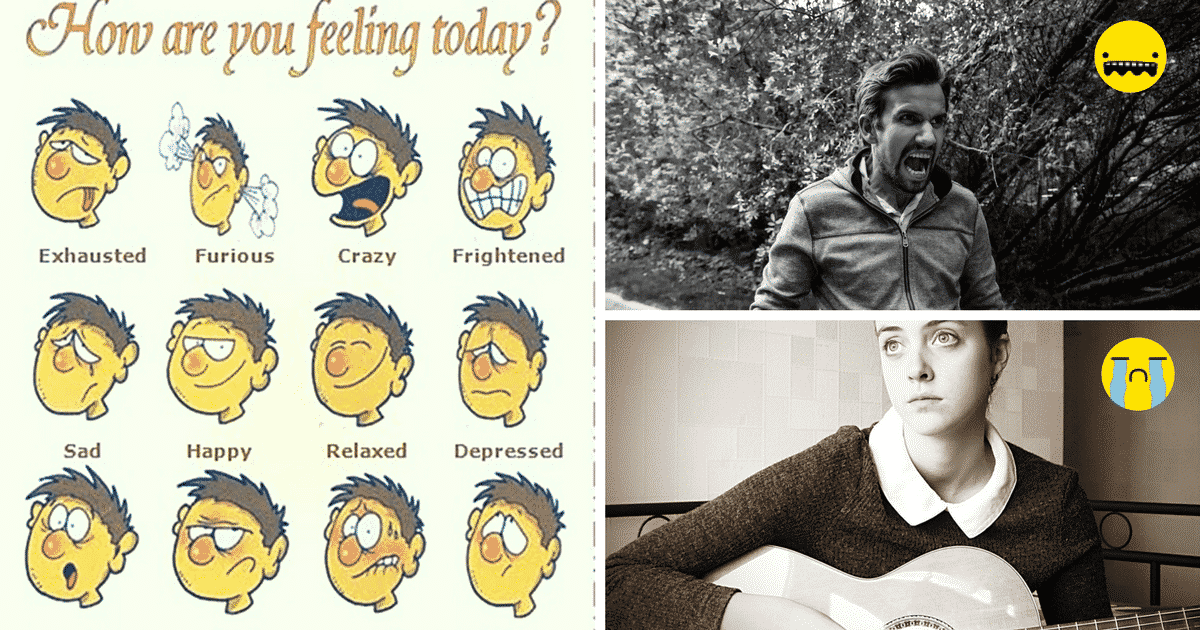 Feelings and Emotions in English! The following article provides a list of adjectives used to describe someone’s feelings and emotions with ESL image.

Many times the same adjectives are used to express feelings and emotions.

Feelings and emotions are very similar; however, emotions tend to refer to that which is not tangible, while feelings tend to be more tangible.

It can be difficult to find the right word to describe someone’s feelings or emotions. Here are some adjectives to help you describe feelings & emotions.

I was angry because he hadn’t told me his plans.

When he did see that I was speaking the truth, he was bewildered and hurt.

I’m totally confused. Could you explain that again?

The divorce left him deeply depressed.

I’m frightened of walking home alone in the dark.

I am glad to be back home.

John was getting irritated by all her questions.

Paul always gets nervous whenever he has to give a presentation.
… 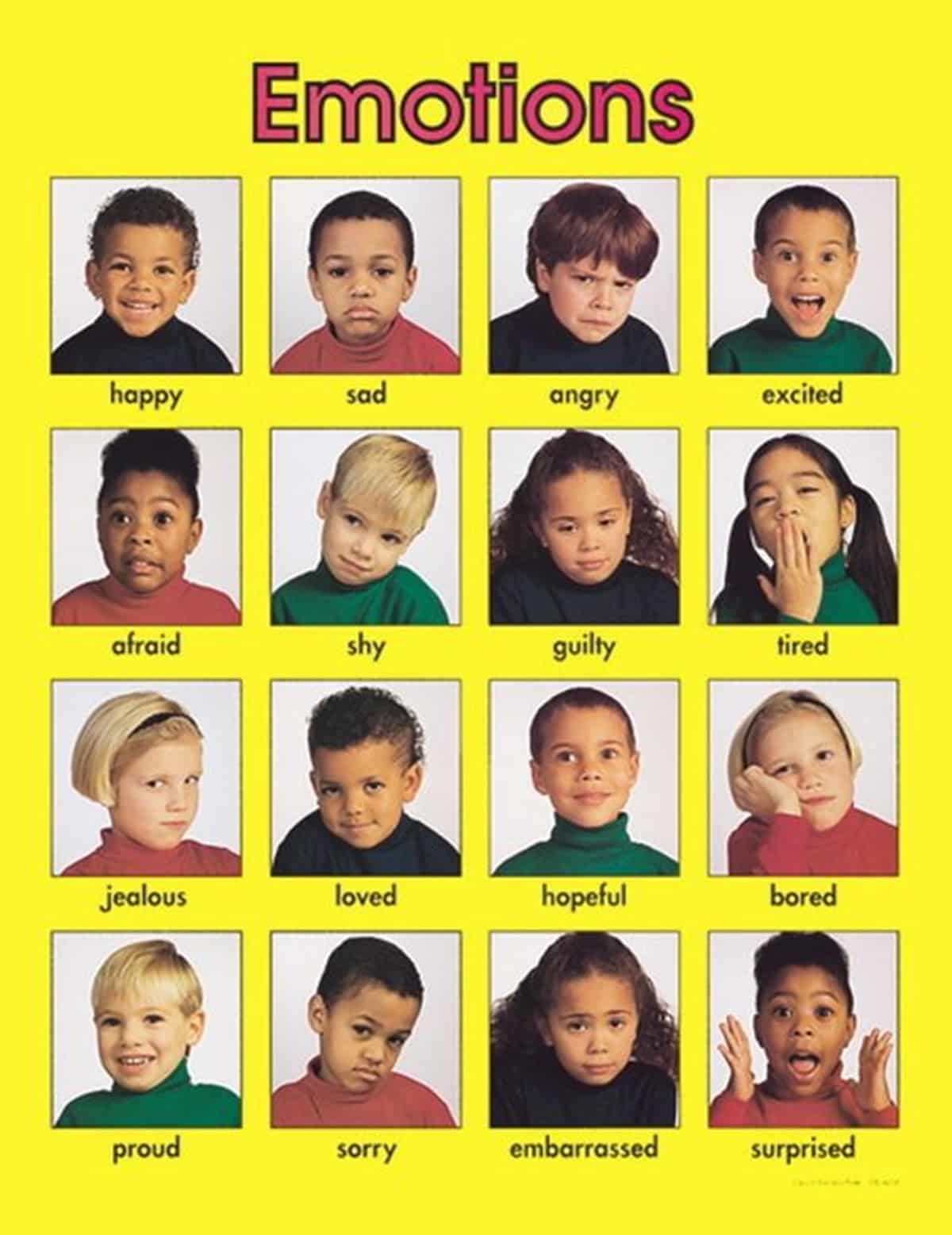 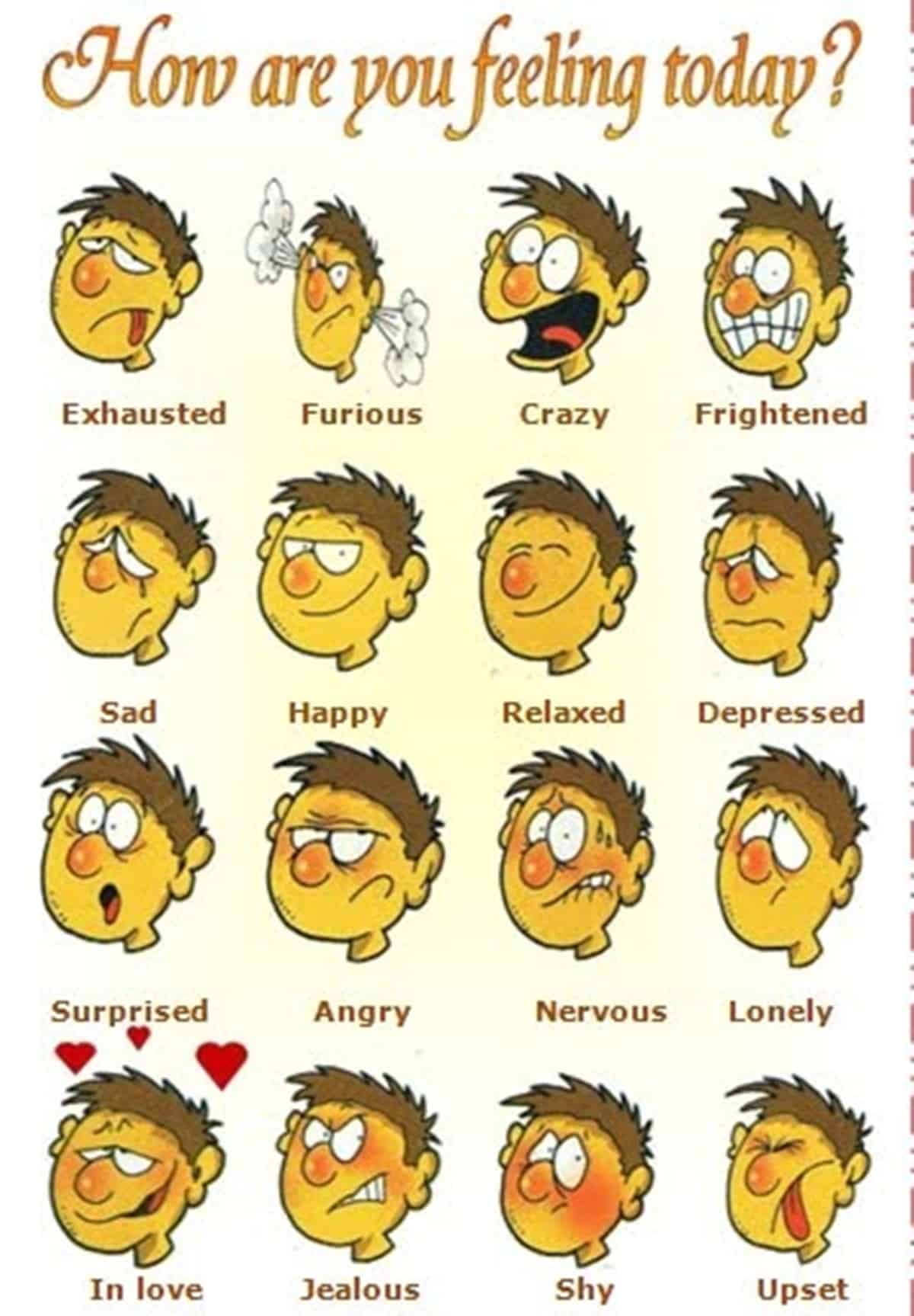 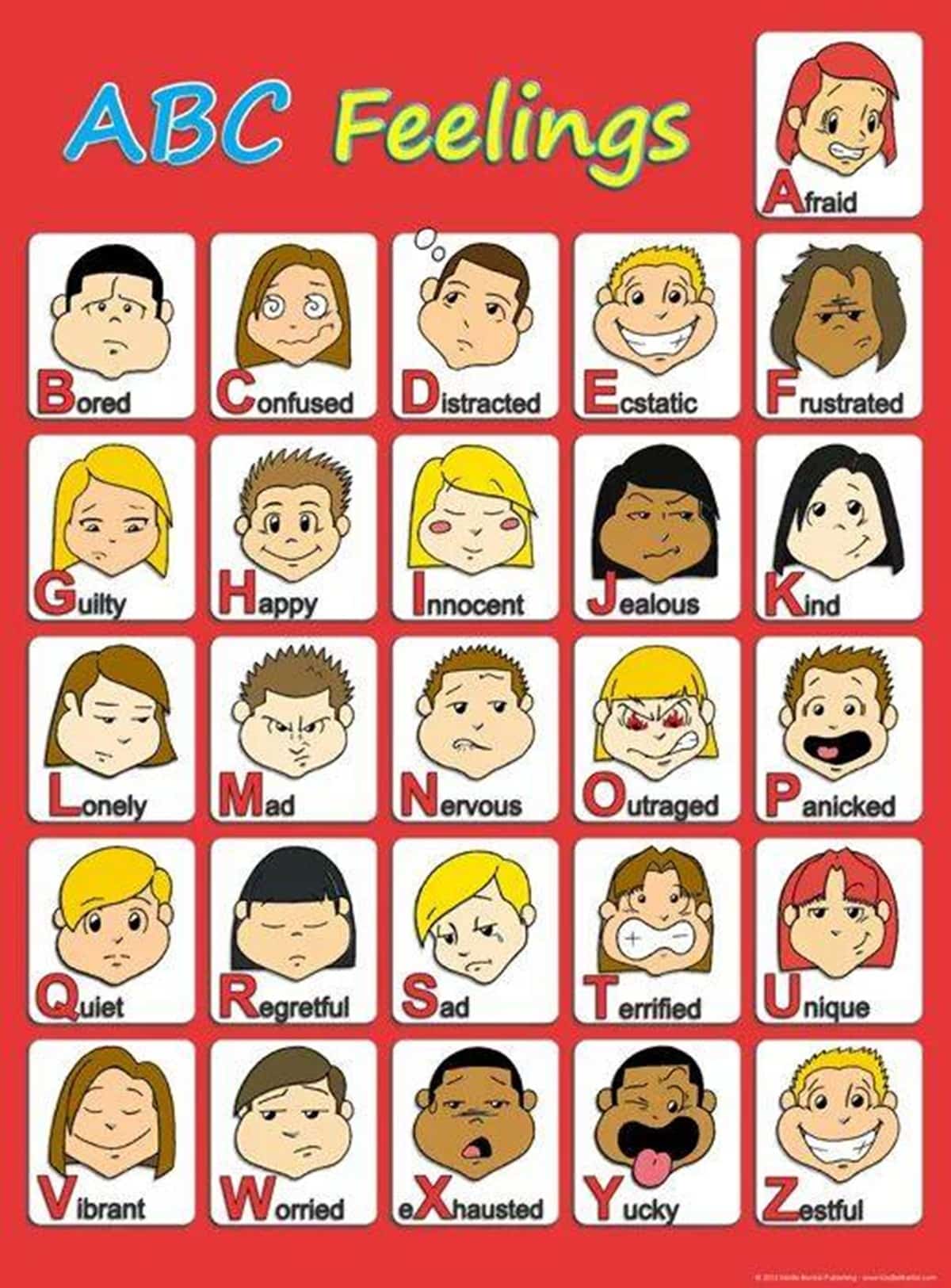 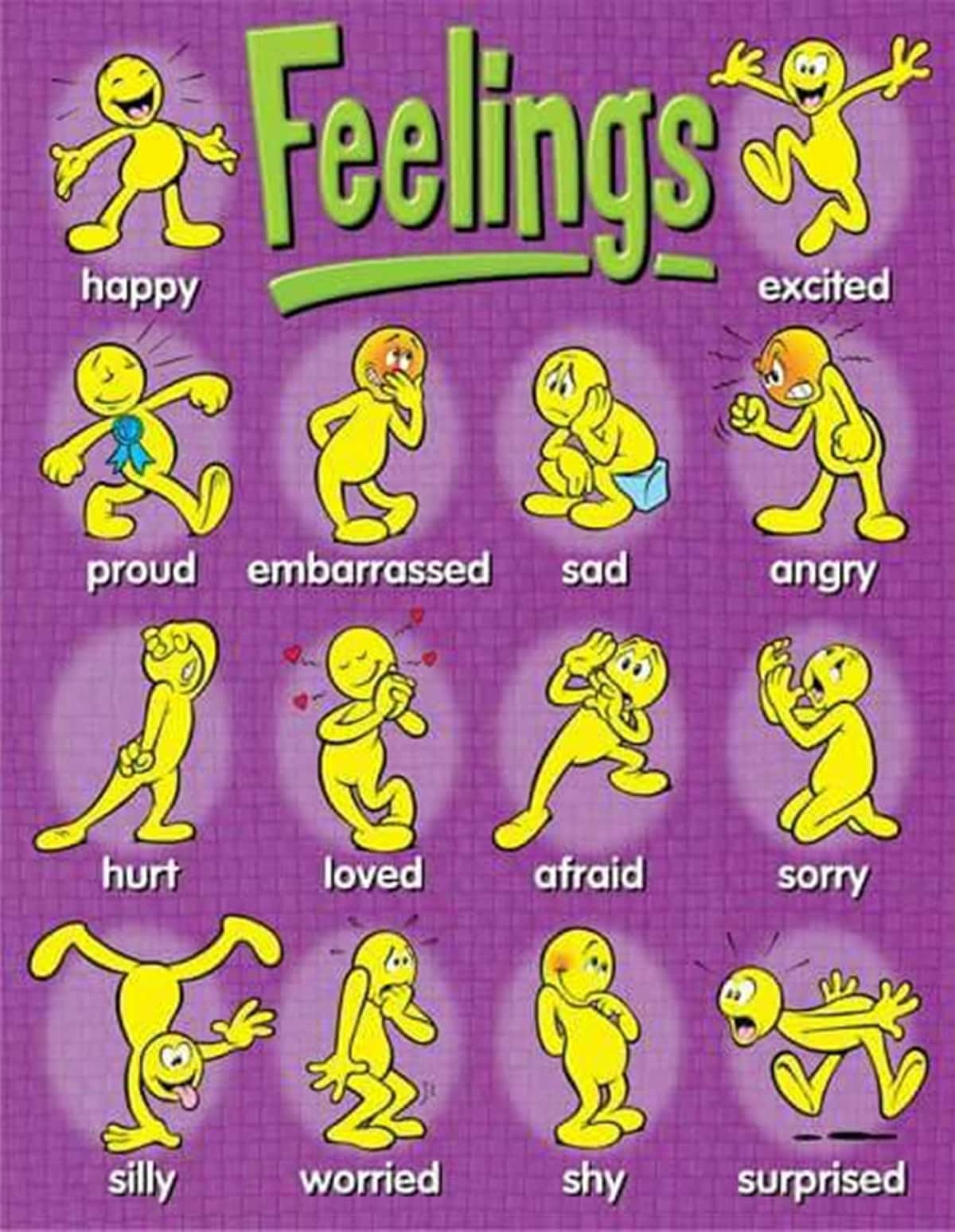 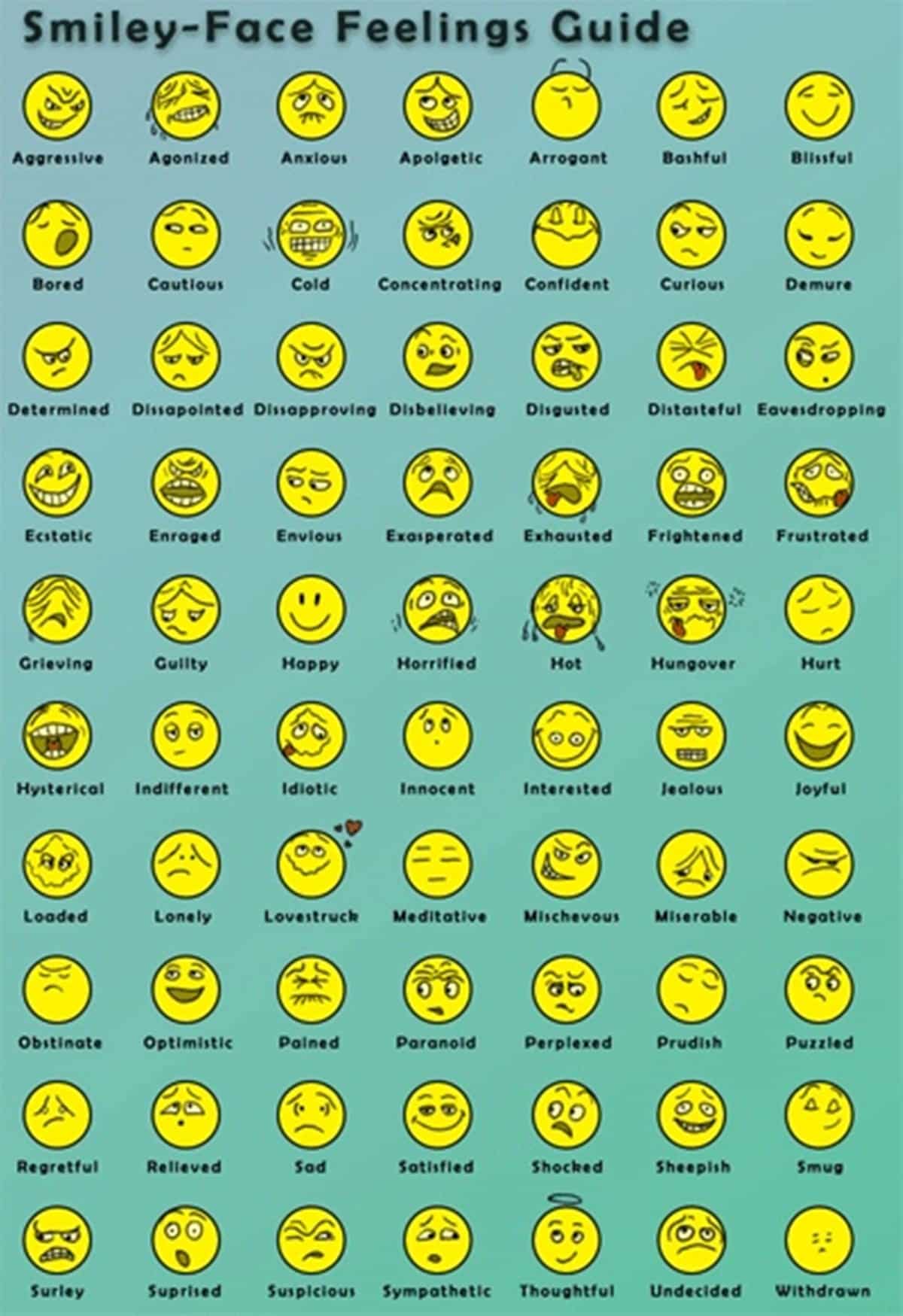 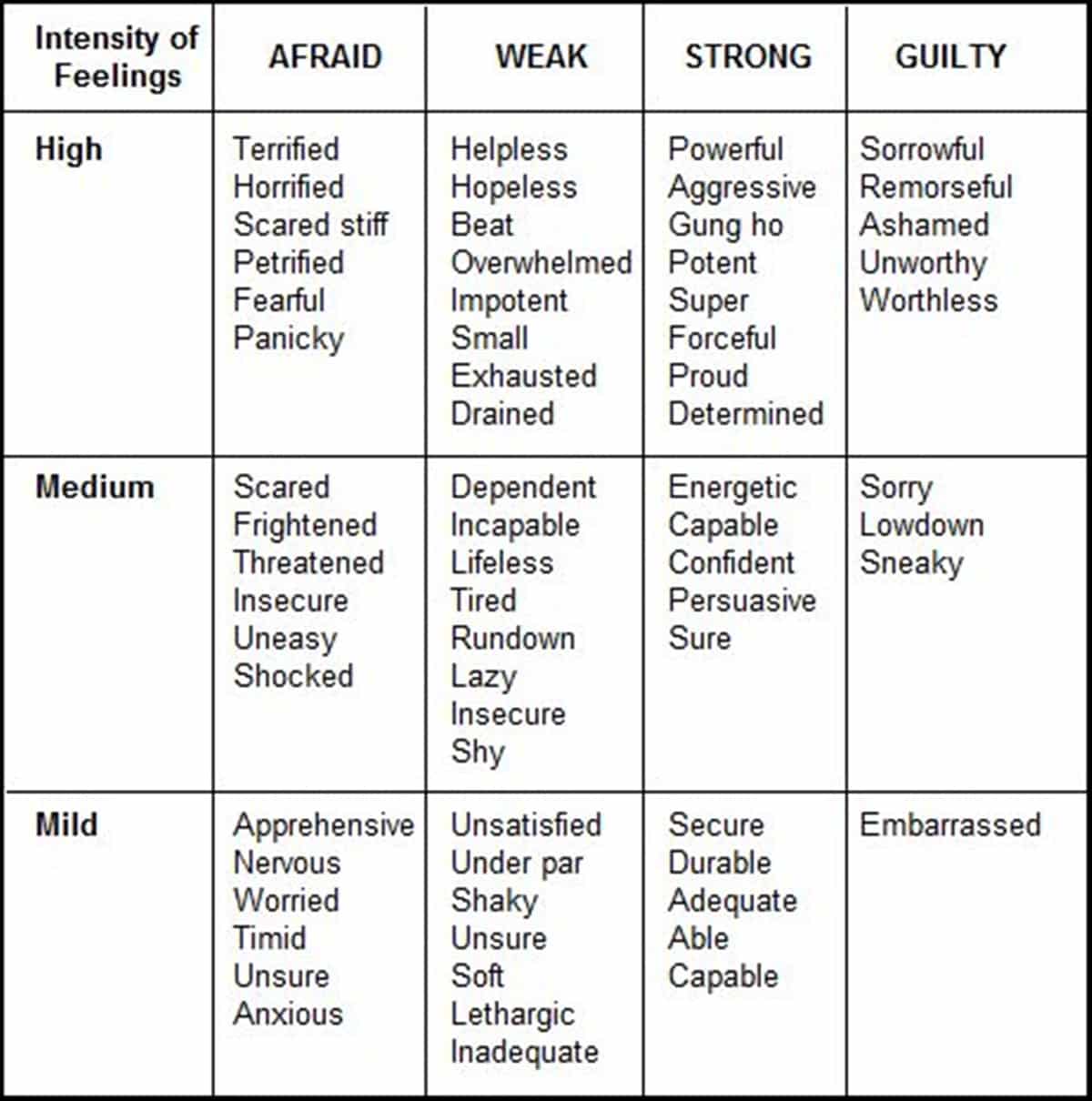