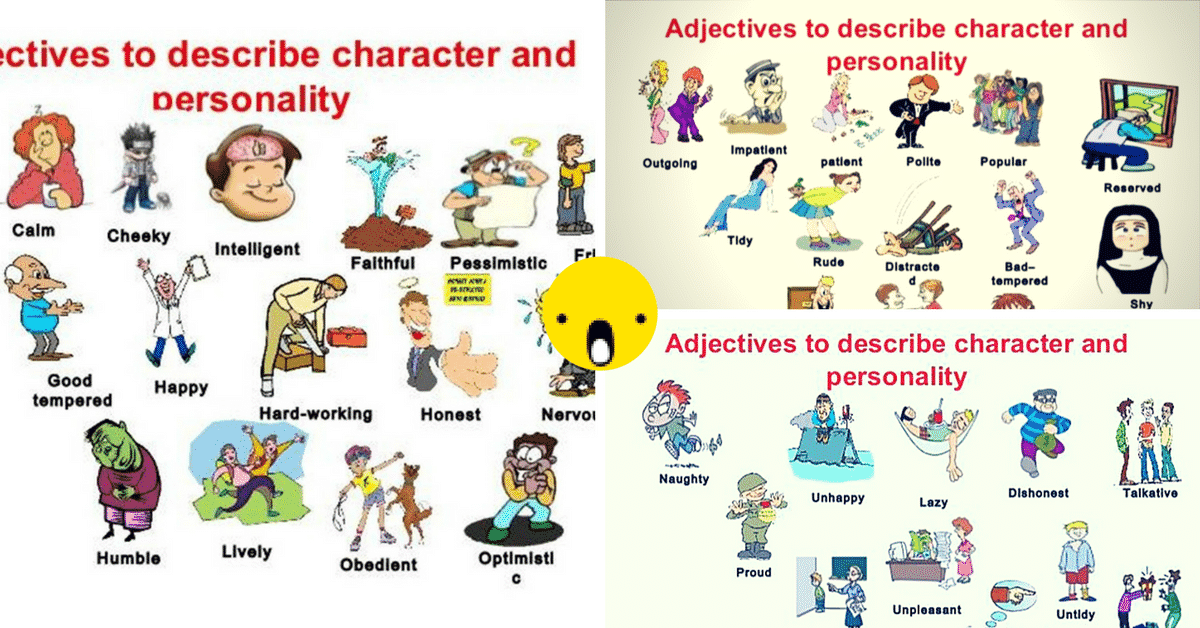 Adjectives are used to describe someone’s character and personality.

It was brave of you to speak in front of all those people.

I tried to stay calm and just ignore him.

The staff are always courteous and helpful.

You’re so creative! I could never make my own clothes.

Those behind the proposition are a group of hard-working volunteers who want to improve Tucson.

I didn’t mean to be rude, but I had to leave early.

We could ask our neighbours to feed the cat, but they’re a little unreliable.

He felt too lazy to get out of bed.

She’s too stingy to give money to charity.

Companies that are insensitive to global changes will lose sales.
… 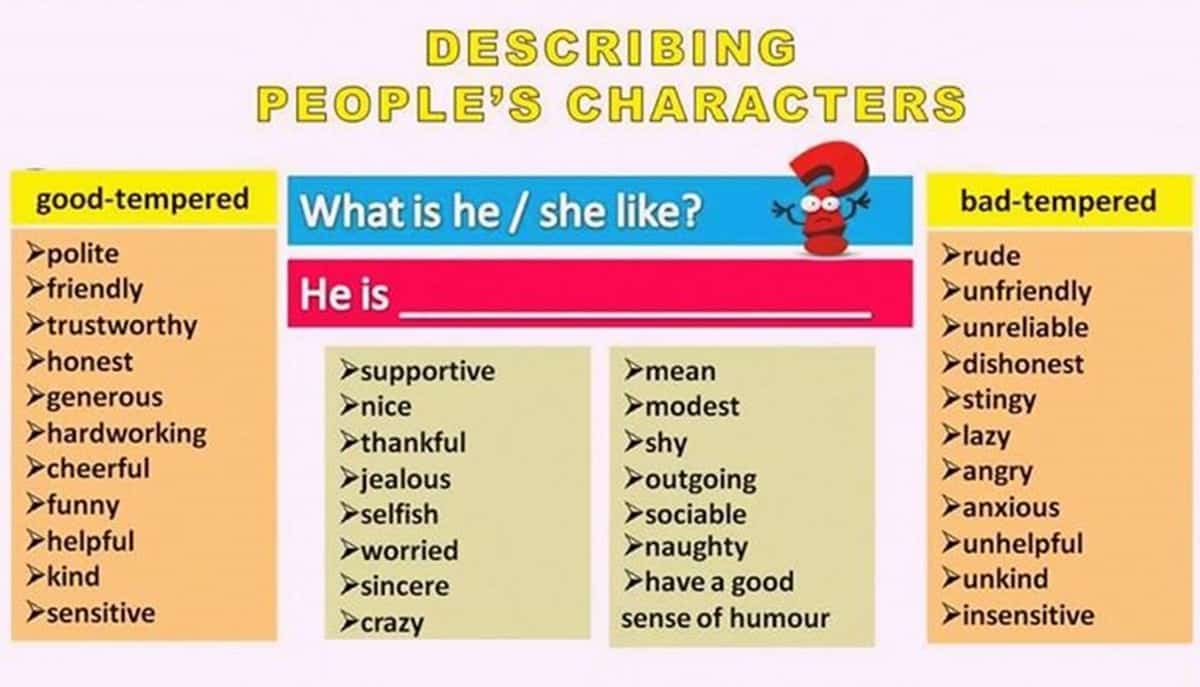 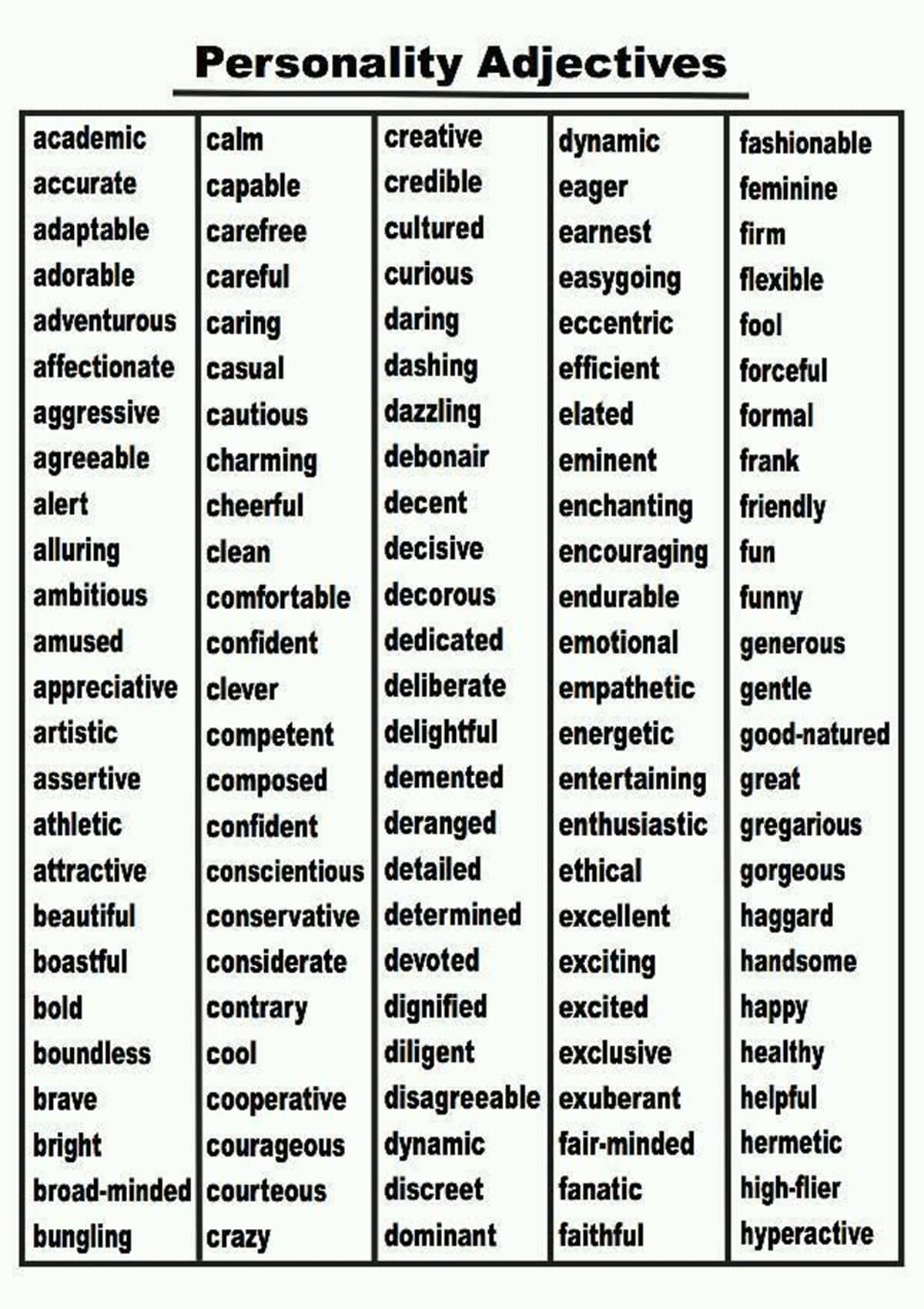 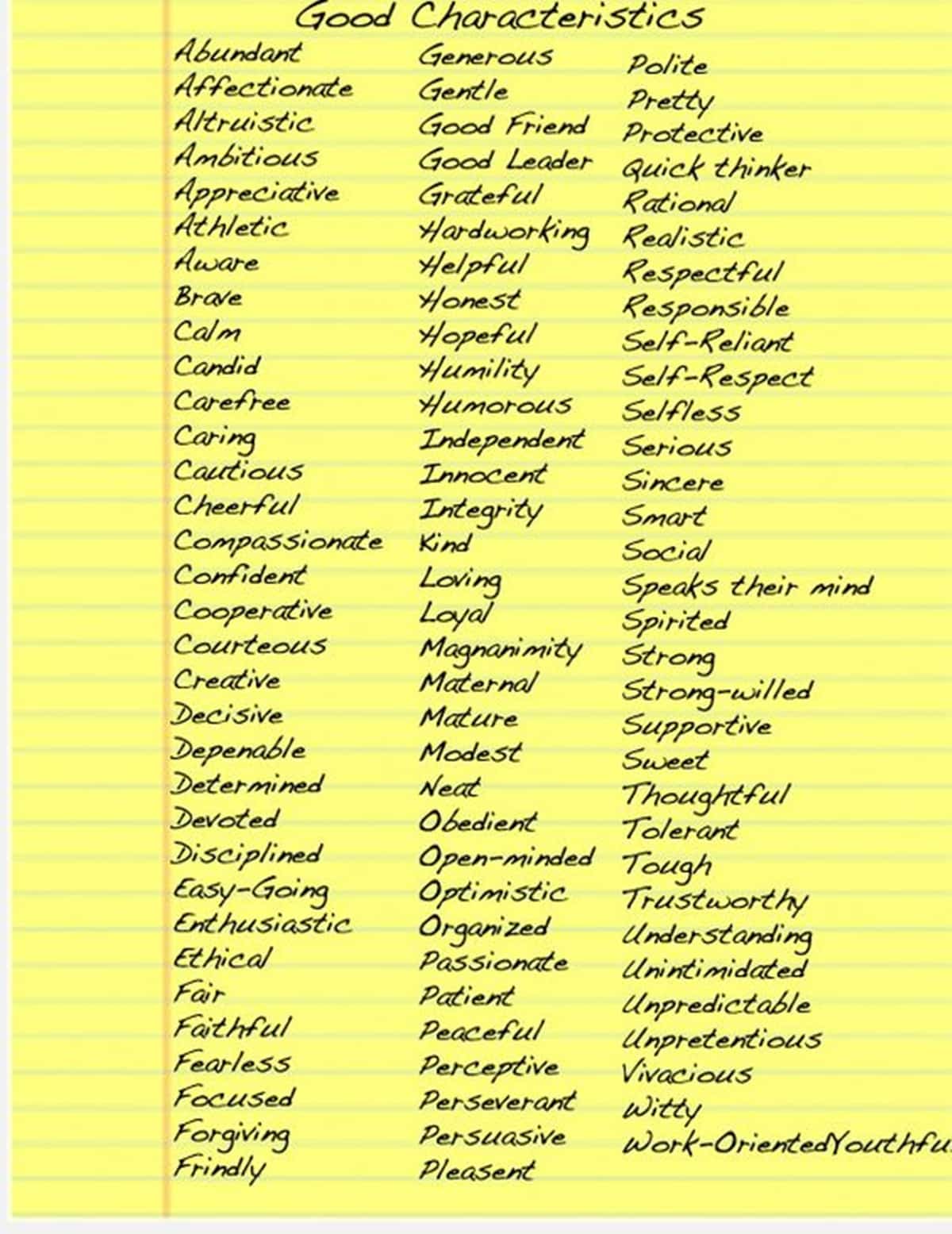 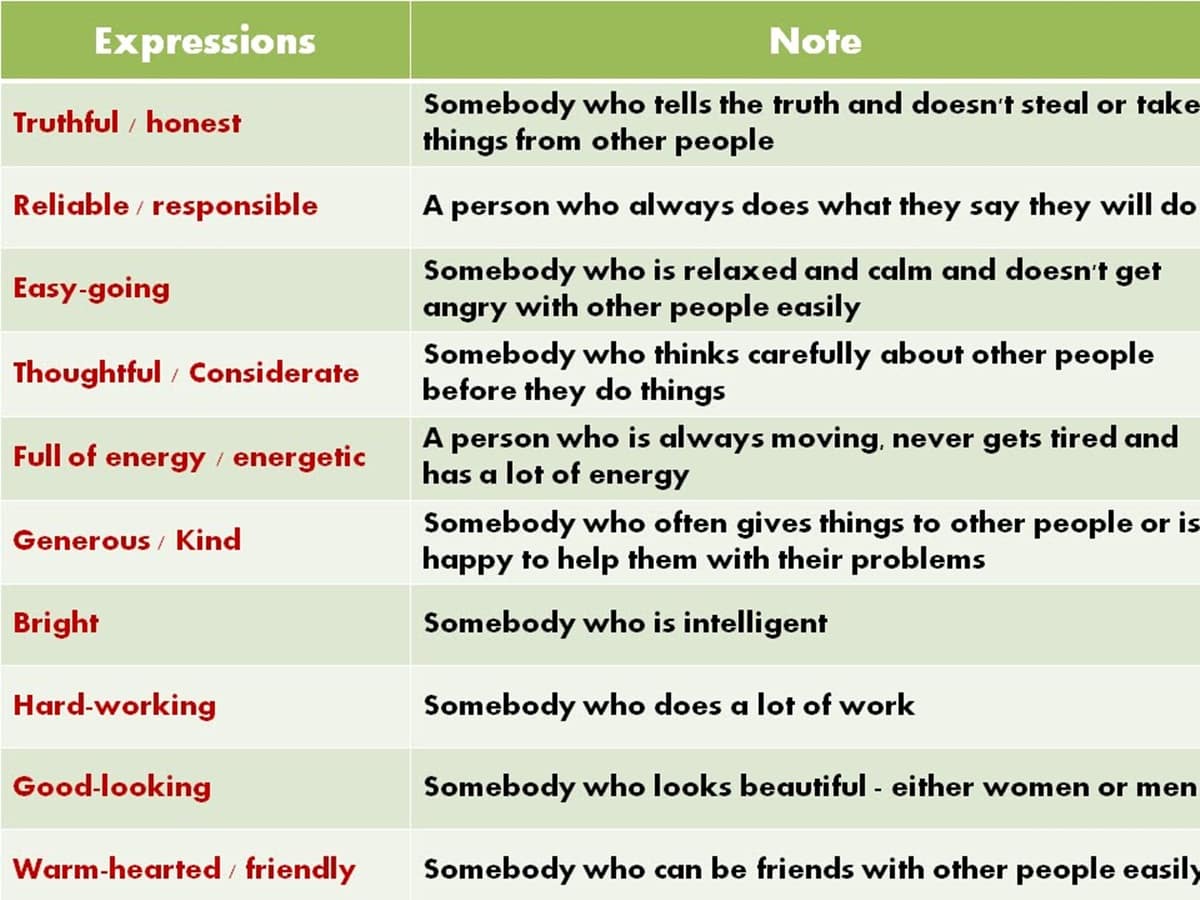 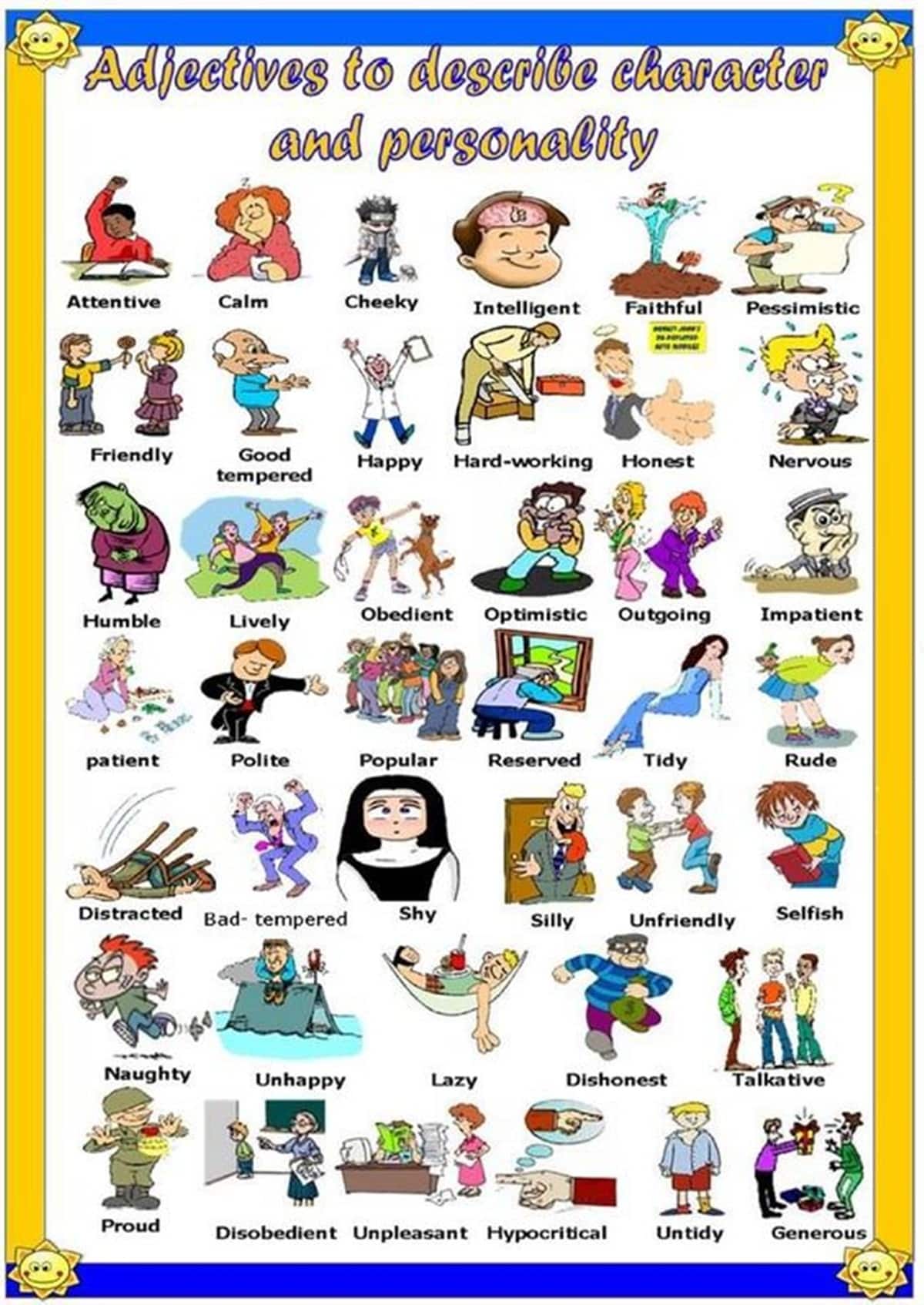 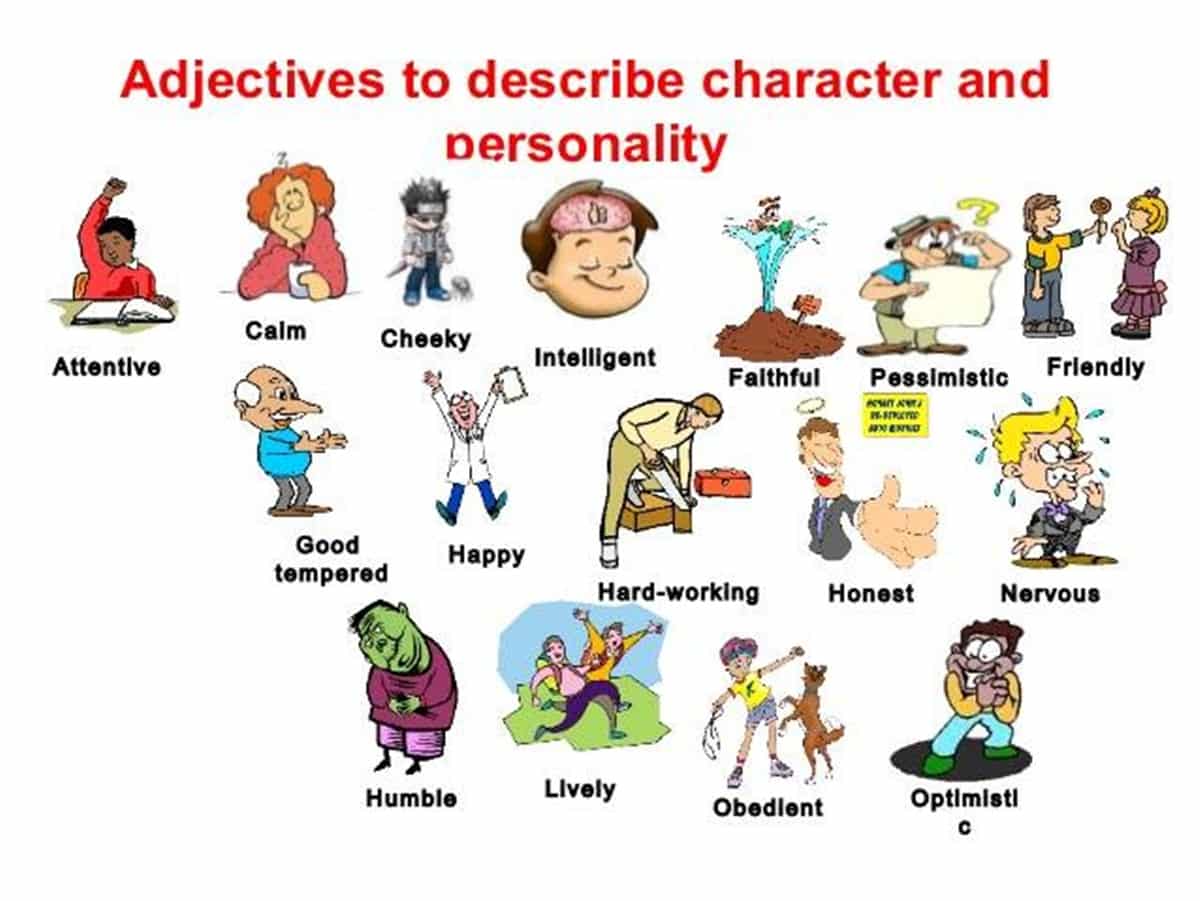 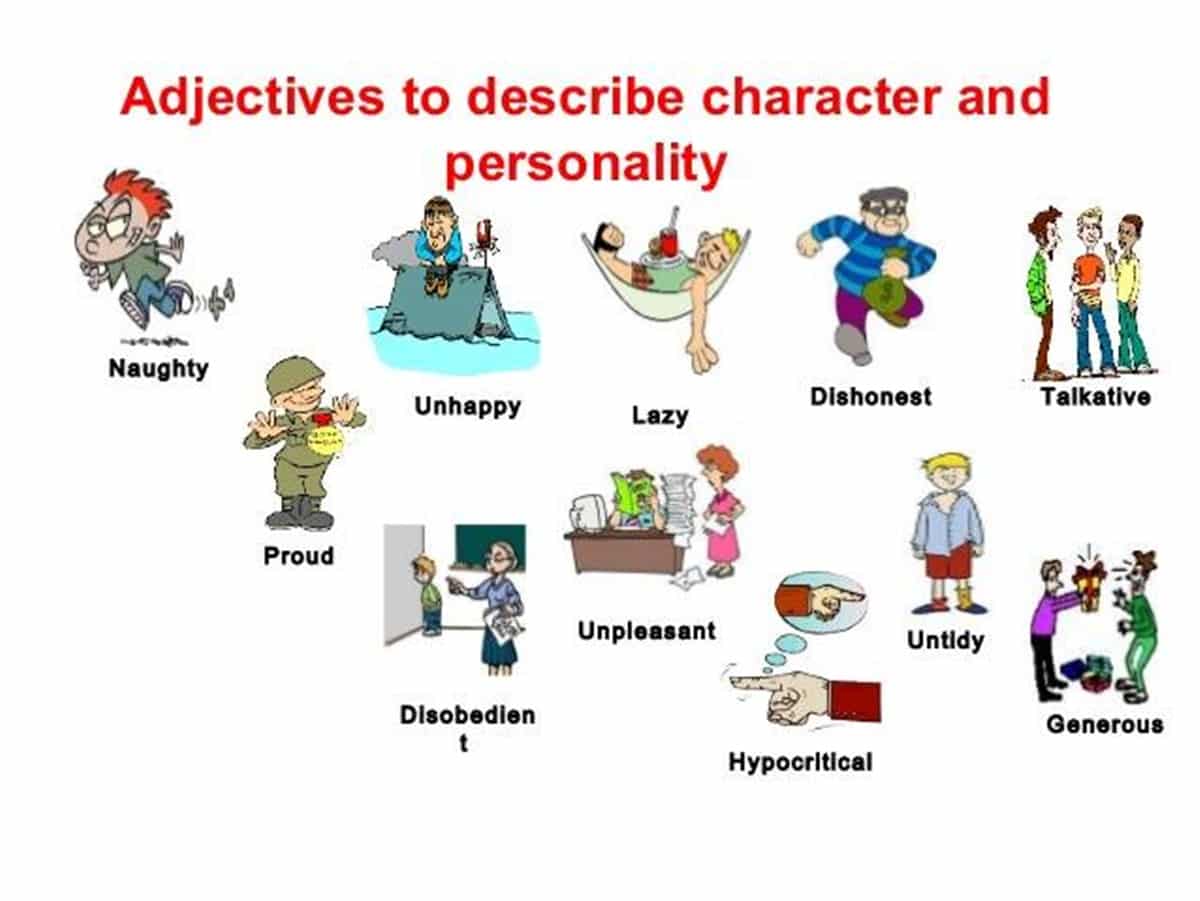 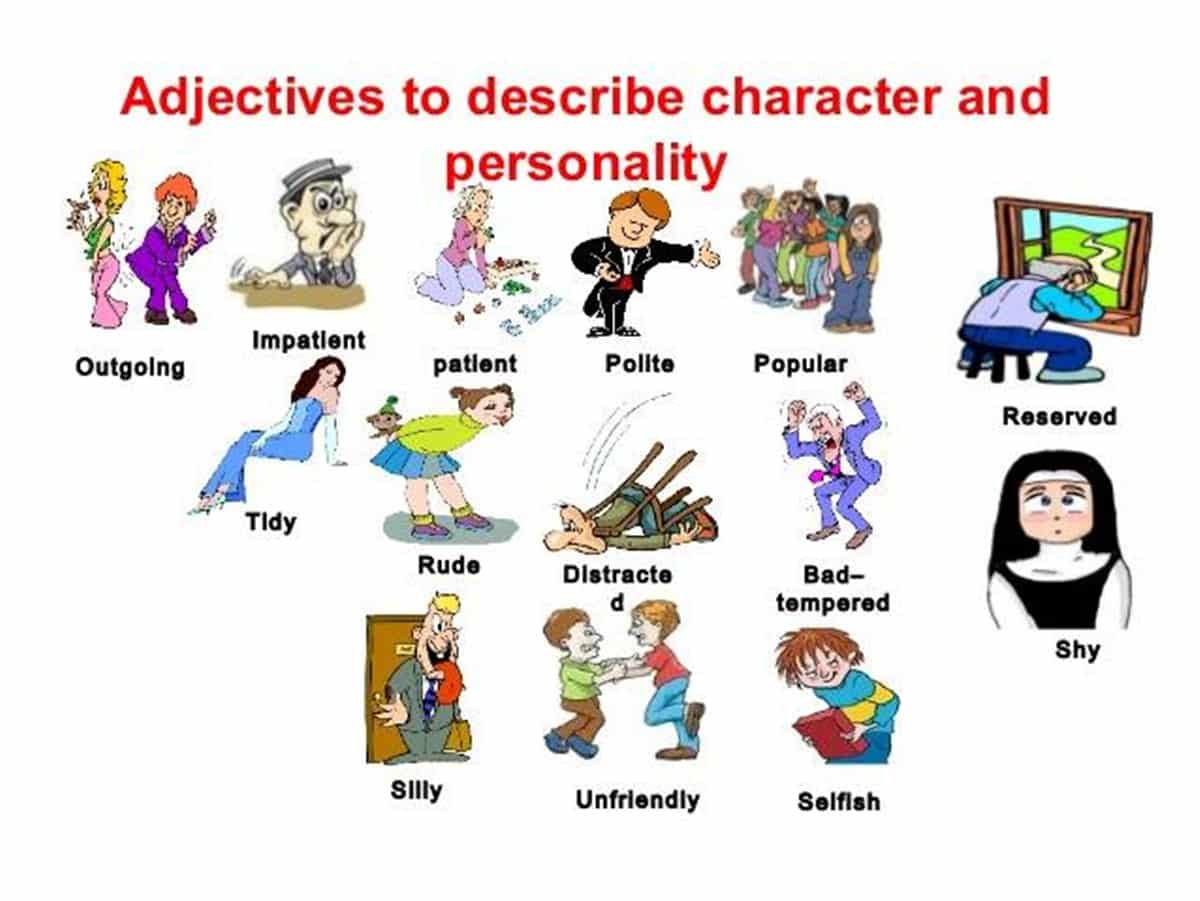 This is excellent content on character and personality and presented well.

This is excellent content on character and personality and presented well.

Thank you! this helped me tons with school

Thank you! this helped me tons with school