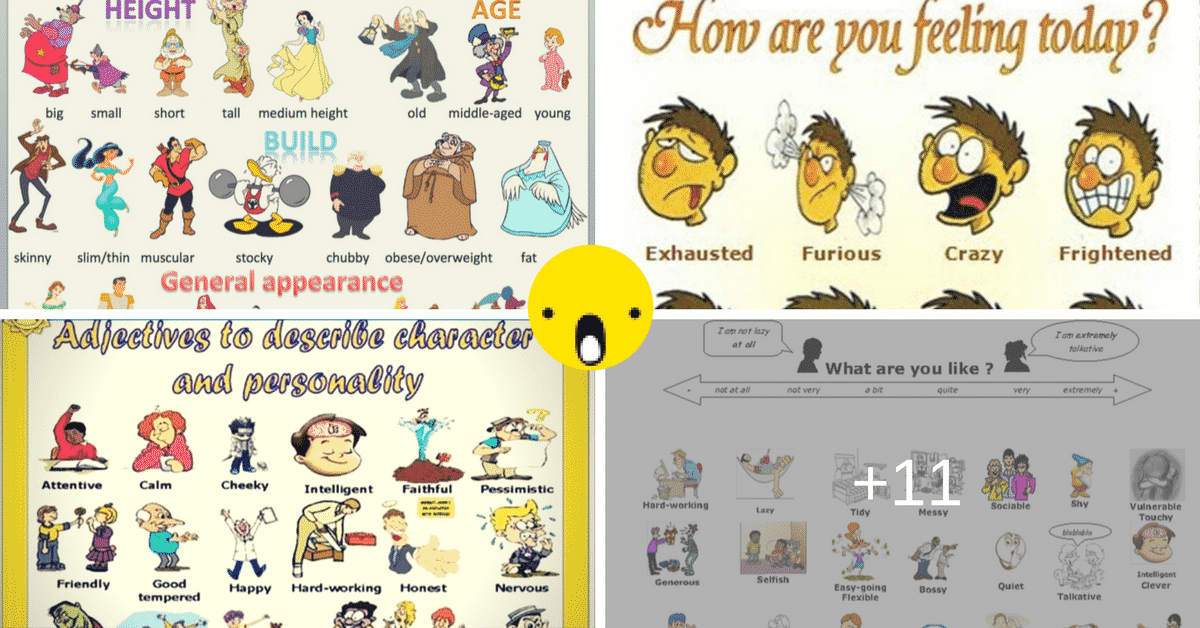 Learn how to describe people in English including appearance, character traits and emotions.

How to Describe People in English

An adjective is a describing word, the main syntactic role of which is to qualify a noun or noun phrase, giving more information about the object signified.

In this lesson, we will learn useful Adjectives to describe people in three ways:

How to Describe a Person in English

Appearance is defined as the way someone or something looks.

This is list of adjectives to describe a person’s appearance: 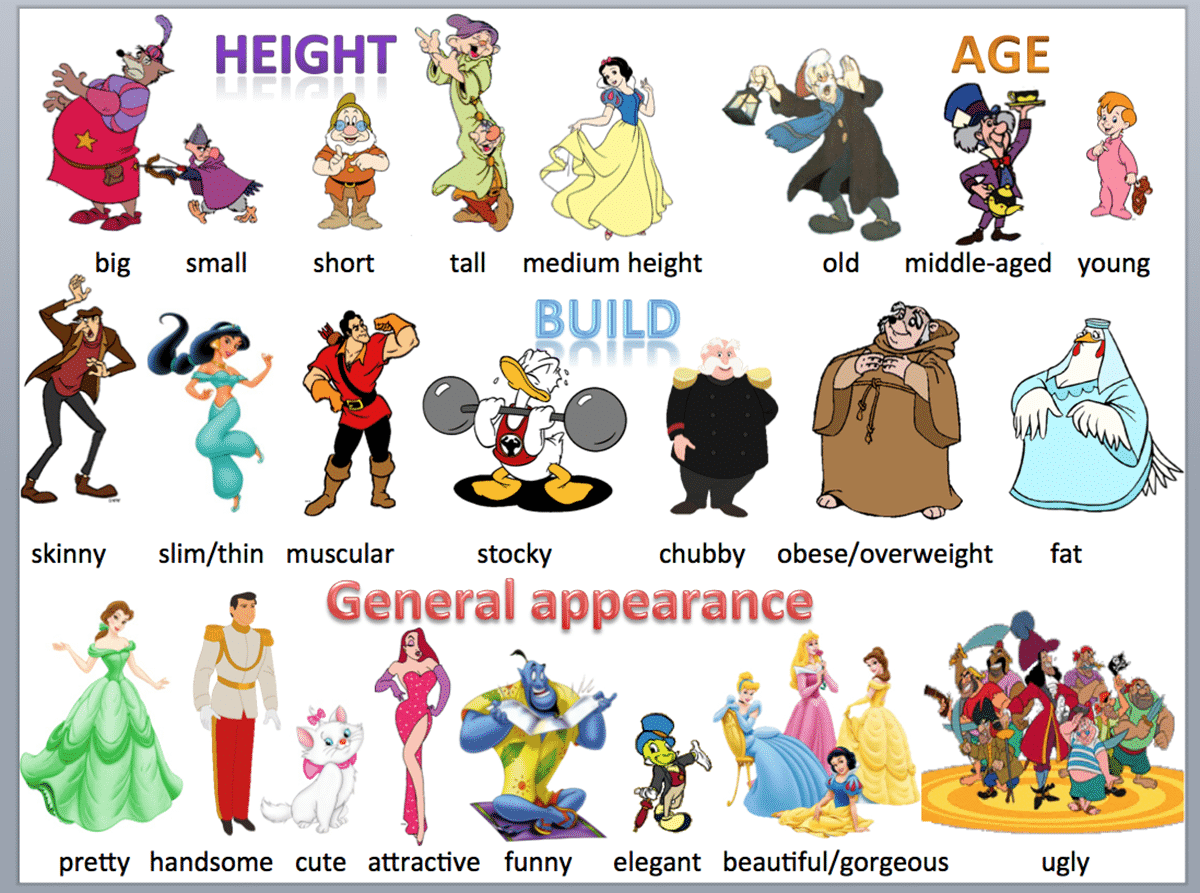 Character traits are qualities or characteristics that describe what a person is like. It’s important to be able to describe your own personality or someone else’s.

Here is a list of English Adjectives to describe someone’s personality.

Sometimes it’s hard to explain exactly how you feel. This vocabulary list helps you narrow down exactly what word best expresses your current emotional state.

this is the best

year this is the best.

Thanks for the information is very helpful to me. today I learned about “describe People”. I am now in elementary 3.

hi what grade yall in

this is the best web

this is the best web but idk how to work it

The best thing about this place

The best thing about this place

This is the best