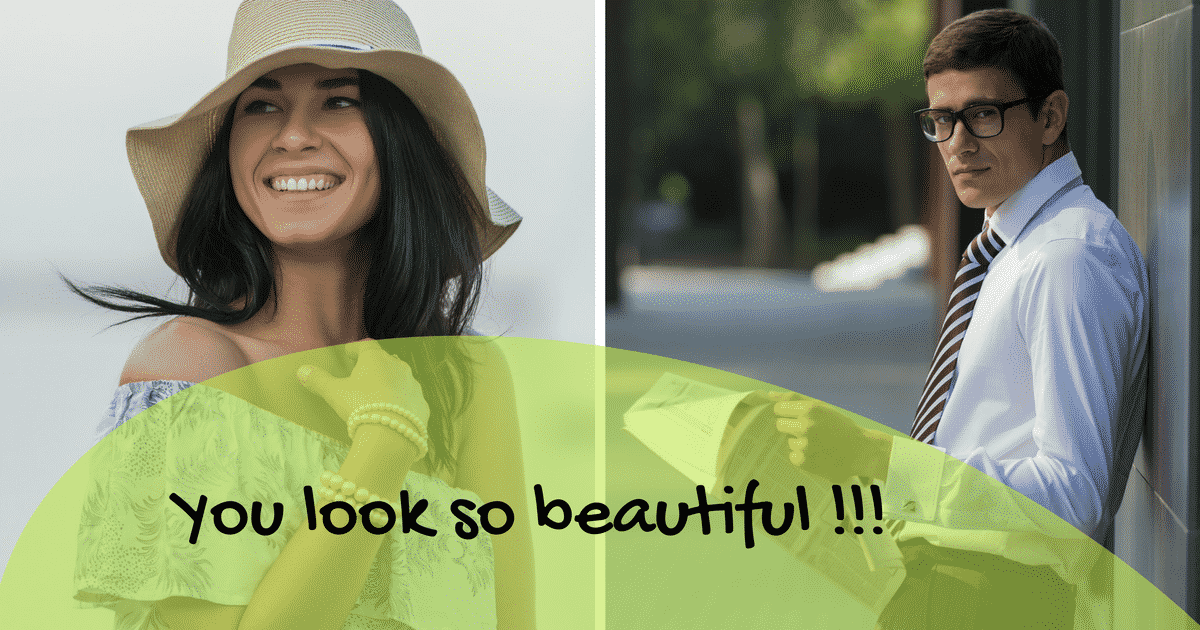 Do you know how to describe a person’s appearance in English?

Describing a Person’s Appearance in English

You probably learned the basic adjectives when you were studying English in school.

But perhaps you want to learn a few more sophisticated and conversational ways to talk about the way that people look.

The following list contains common adjectives that are often used to describe the appearance of a person.

My brother is much heavier than me.

He was tall and thin, with short brown hair.

On television, she looks so glamorous.

She had a lovely face.

He is an old man.

Maria looks much prettier with her hair cut short.

She was fast and strong, with a slender, muscular body.

An elegant young woman sat at the next table, sipping a cocktail.

The baby was pink and chubby.

Some supermodels are far too skinny.
… 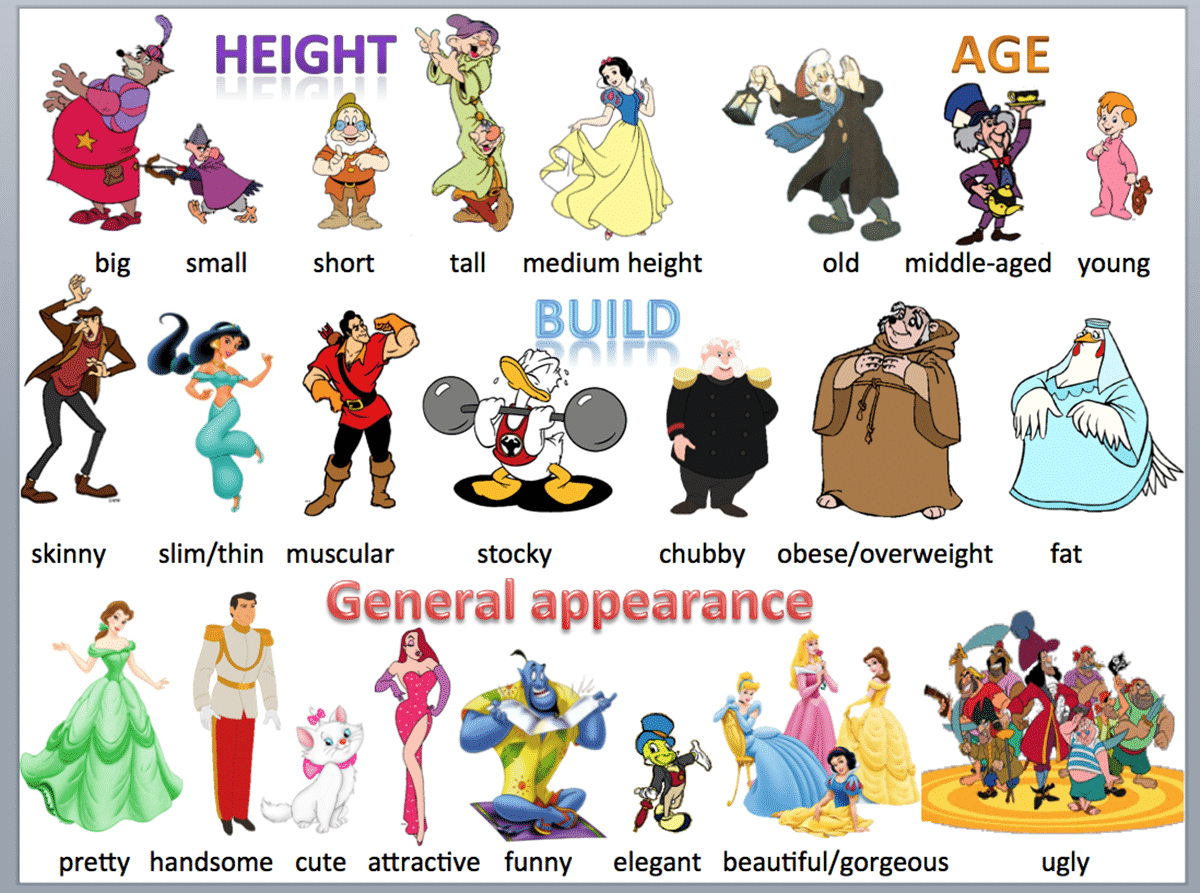 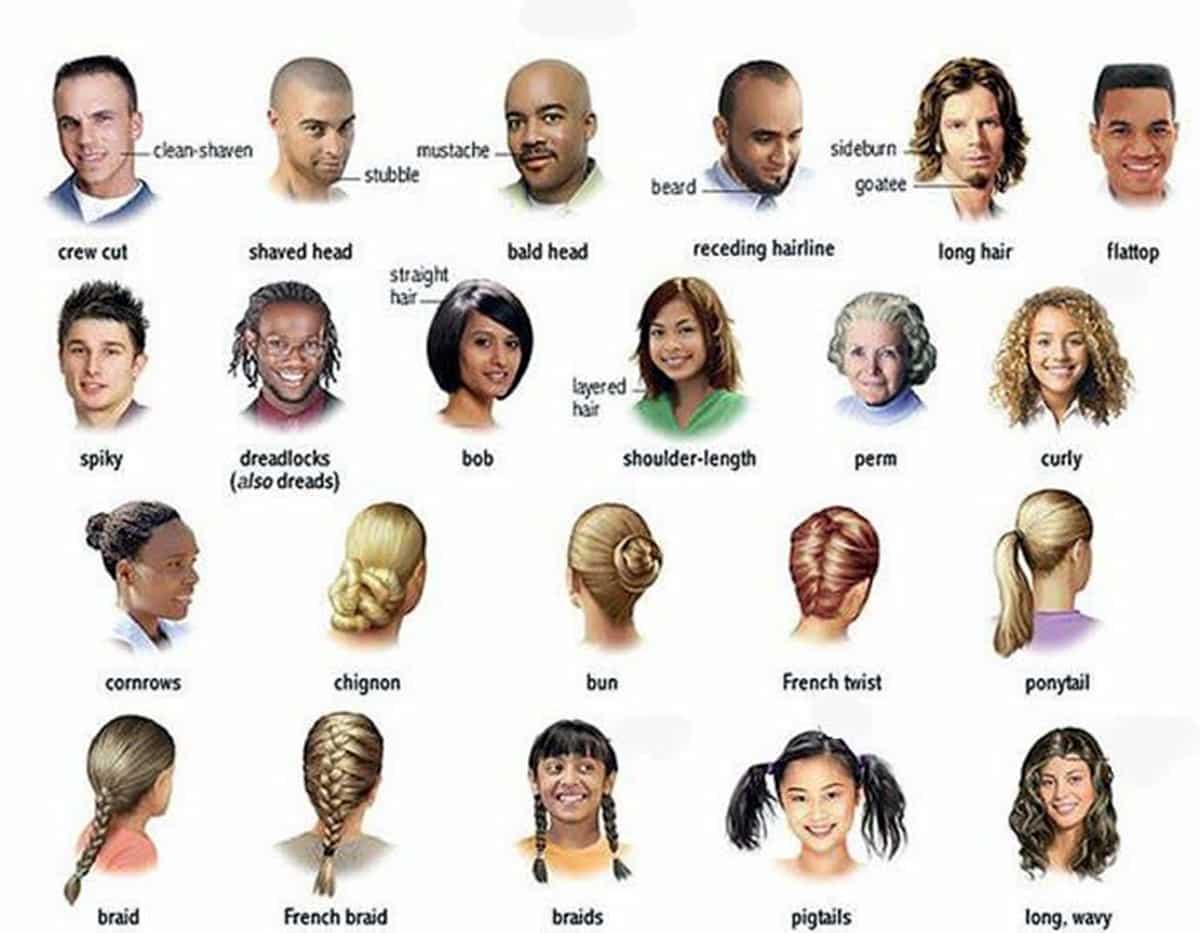 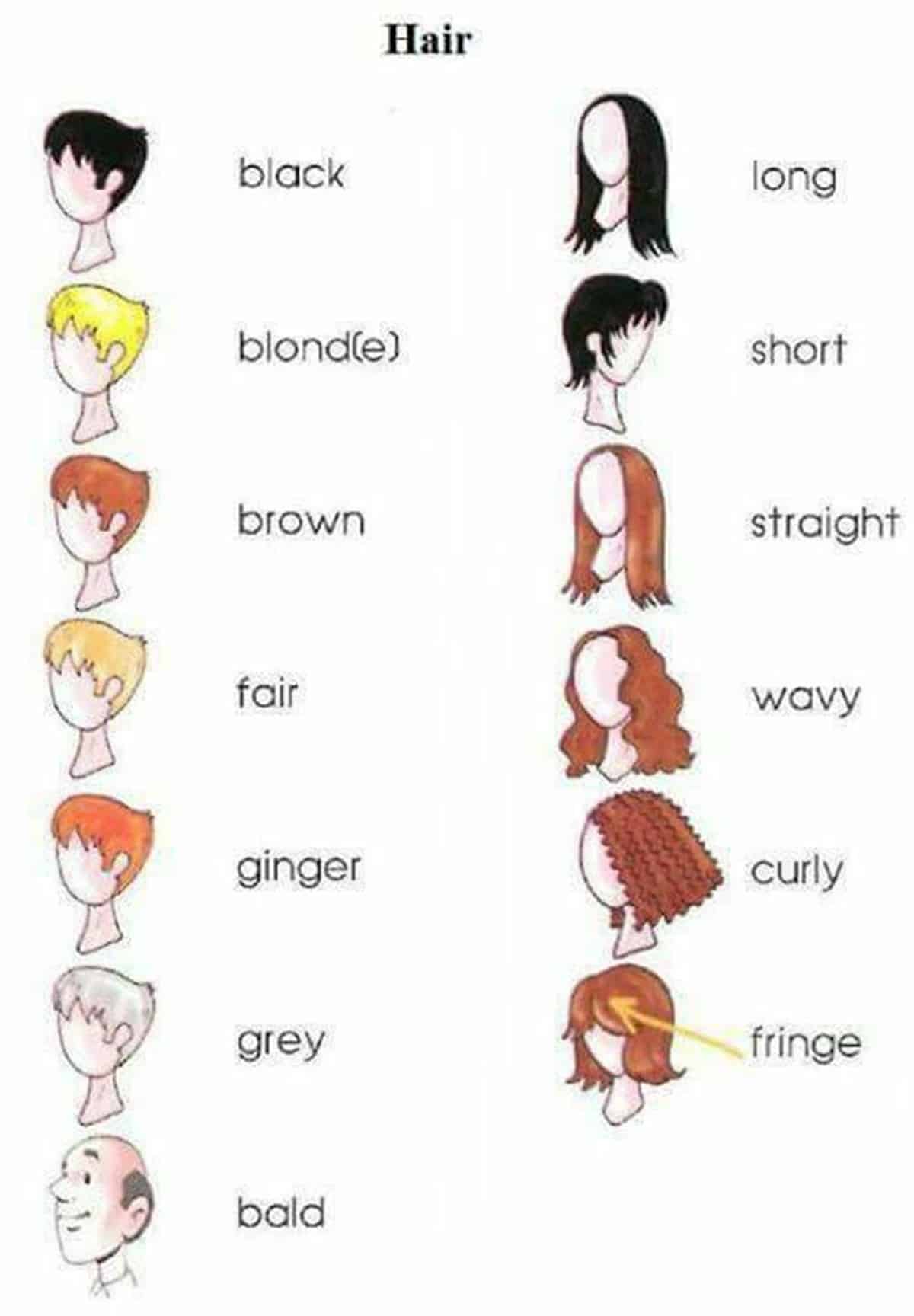 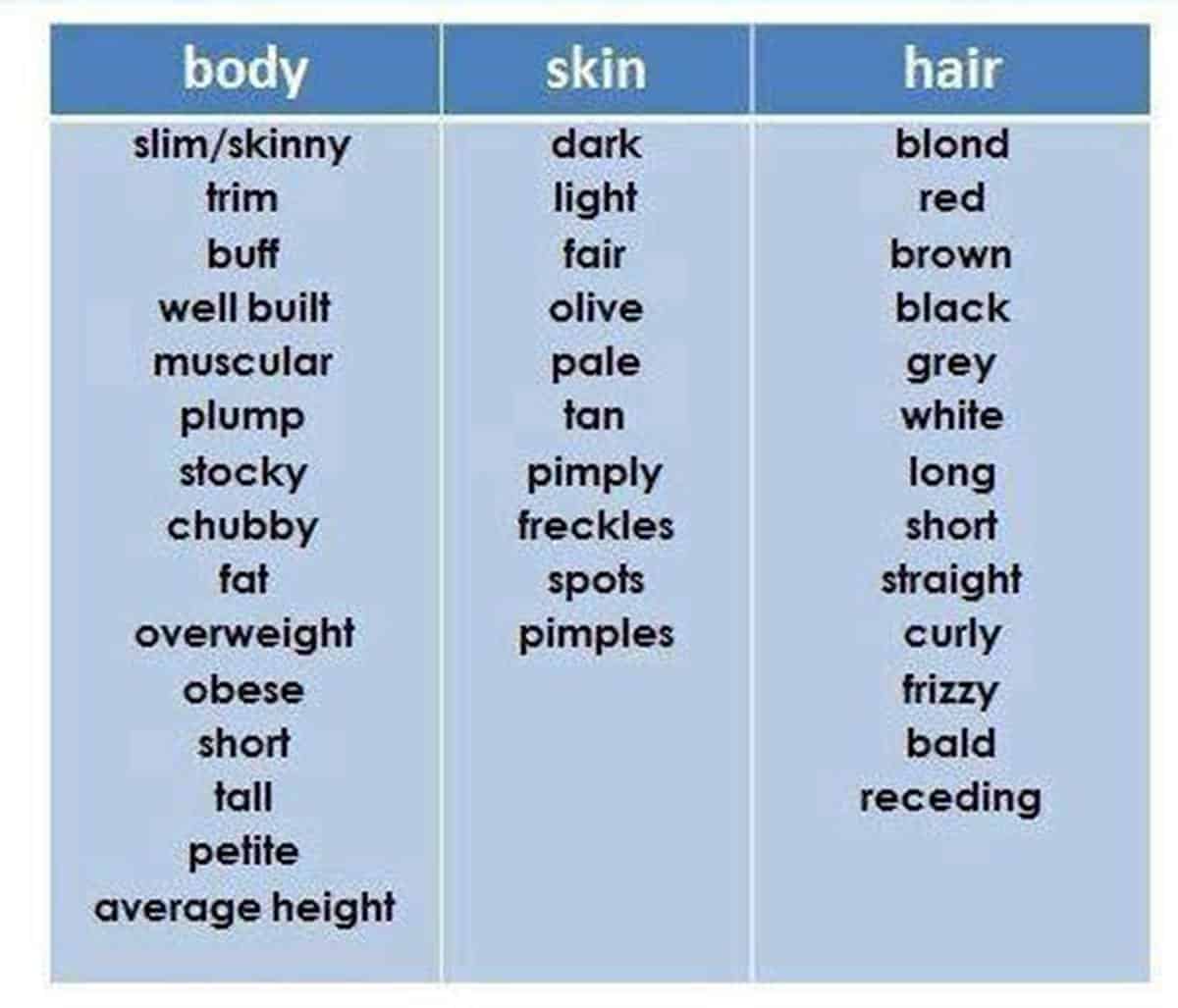