Home
Other Ways to Say...
How To Avoid Using The Word VERY in English
Prev Article Next Article

There are few quotes which verify this idea and are stated below:

“Substitute ‘damn’ every time you’re inclined to write ‘very;’ your editor will delete it and the writing will be just as it should be. ~Mark Twain”

“‘Very’ is the most useless word in the English language and can always come out. More than useless, it is treacherous because it invariably weakens what it is intended to strengthen. ~Florence King”

“So avoid using the word ‘very’ because it’s lazy. A man is not very tired, he is exhausted. Don’t use very sad, use morose. Language was invented for one reason, boys – to woo women – and, in that endeavor, laziness will not do. It also won’t do in your essays. ~N.H. Kleinbaum”

How to Avoid Using the Word “VERY” – Image 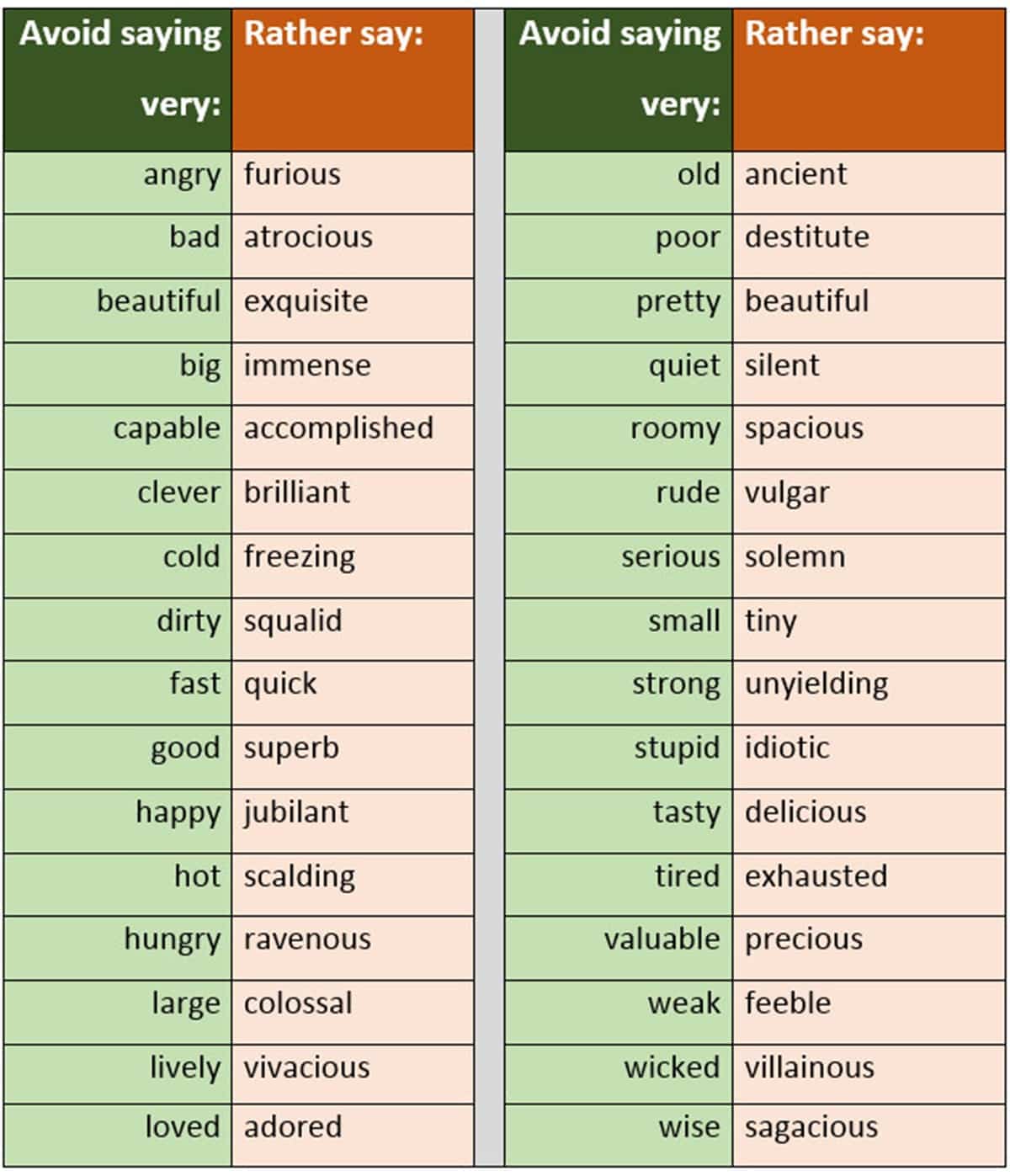 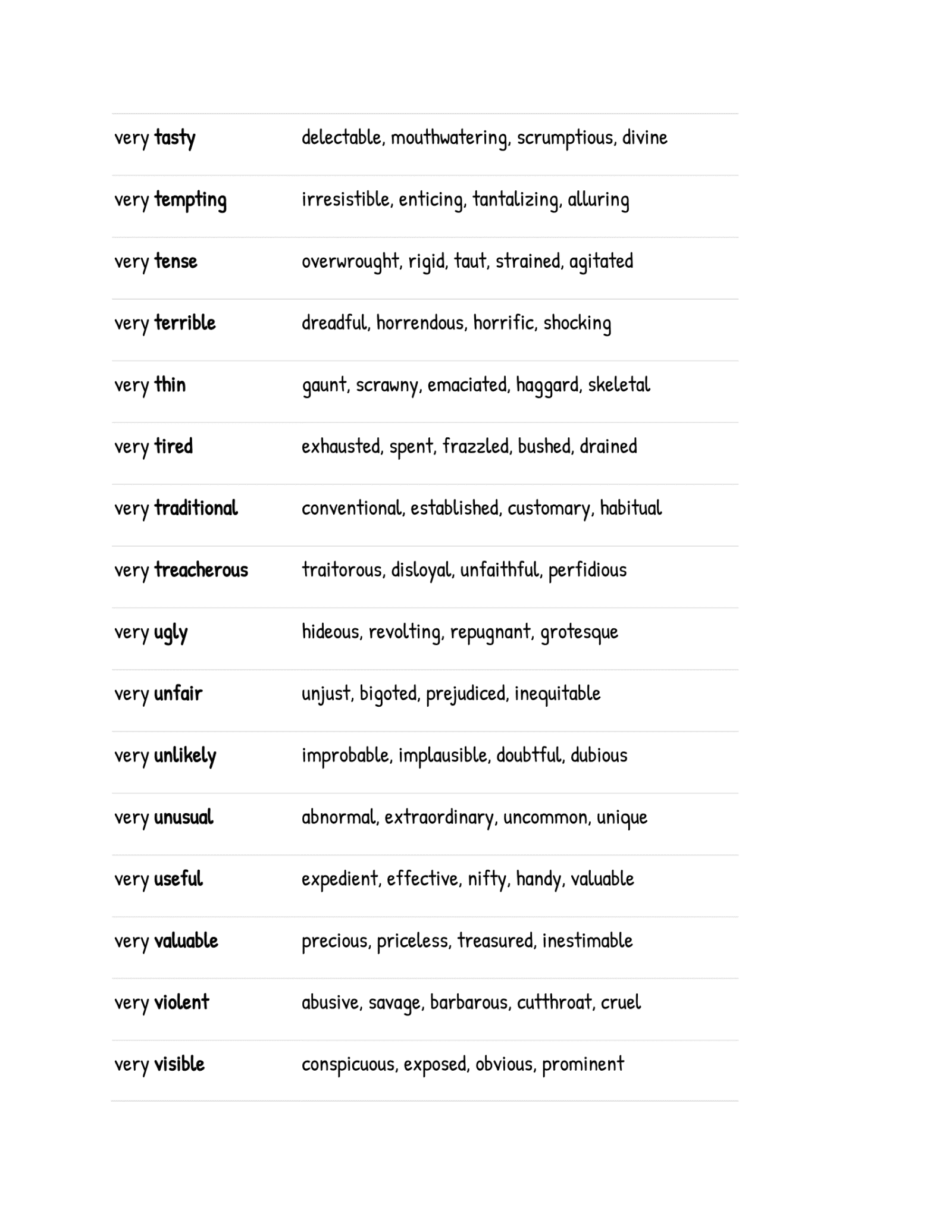 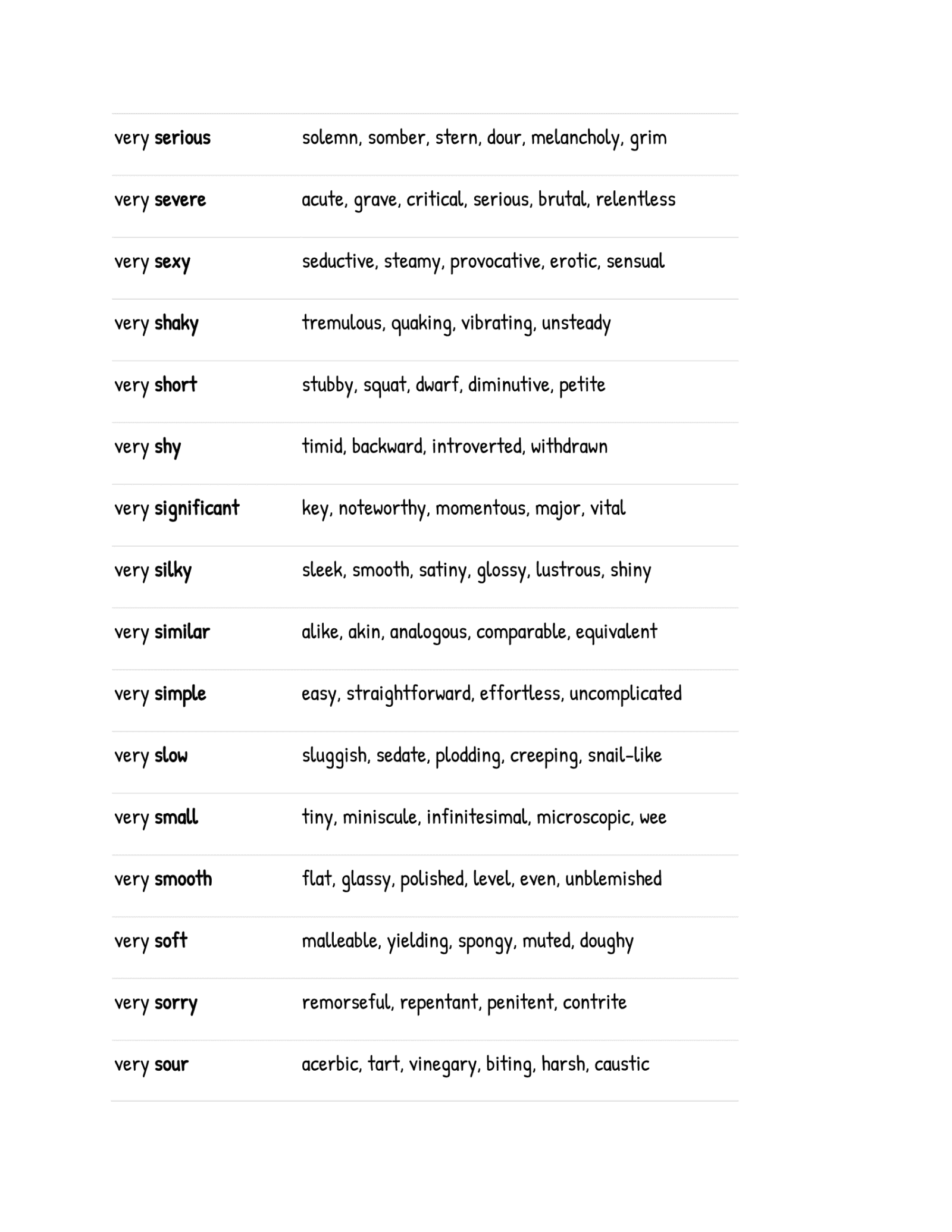 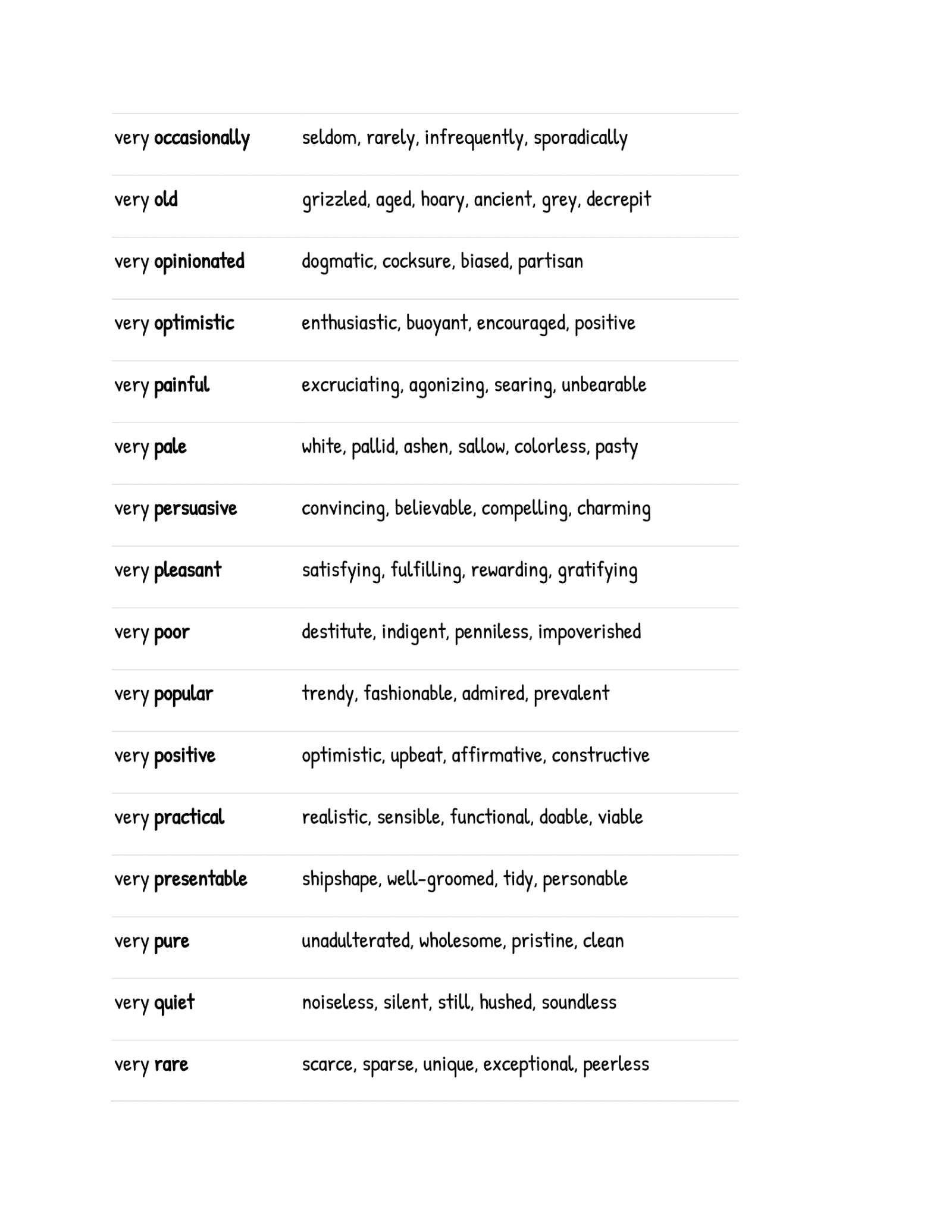 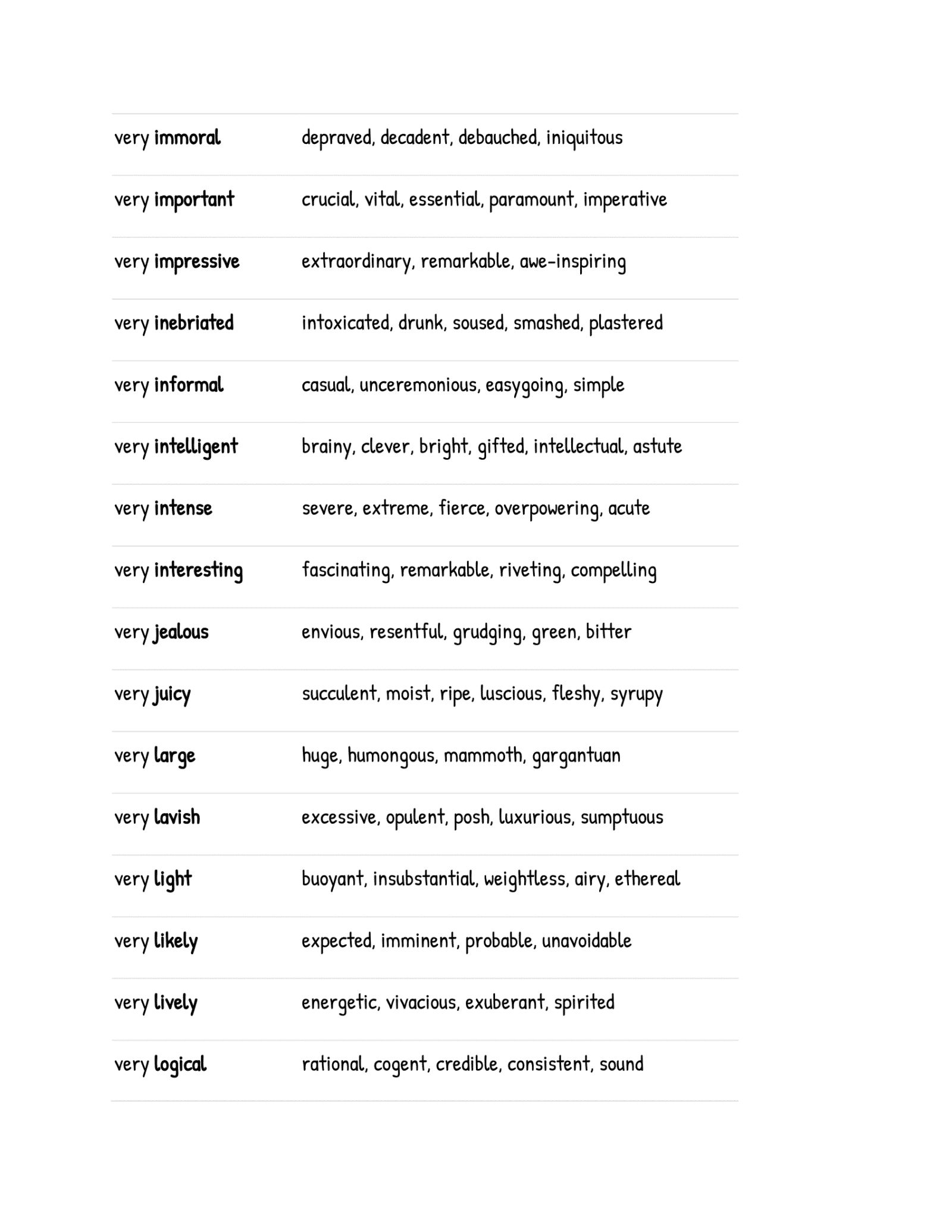 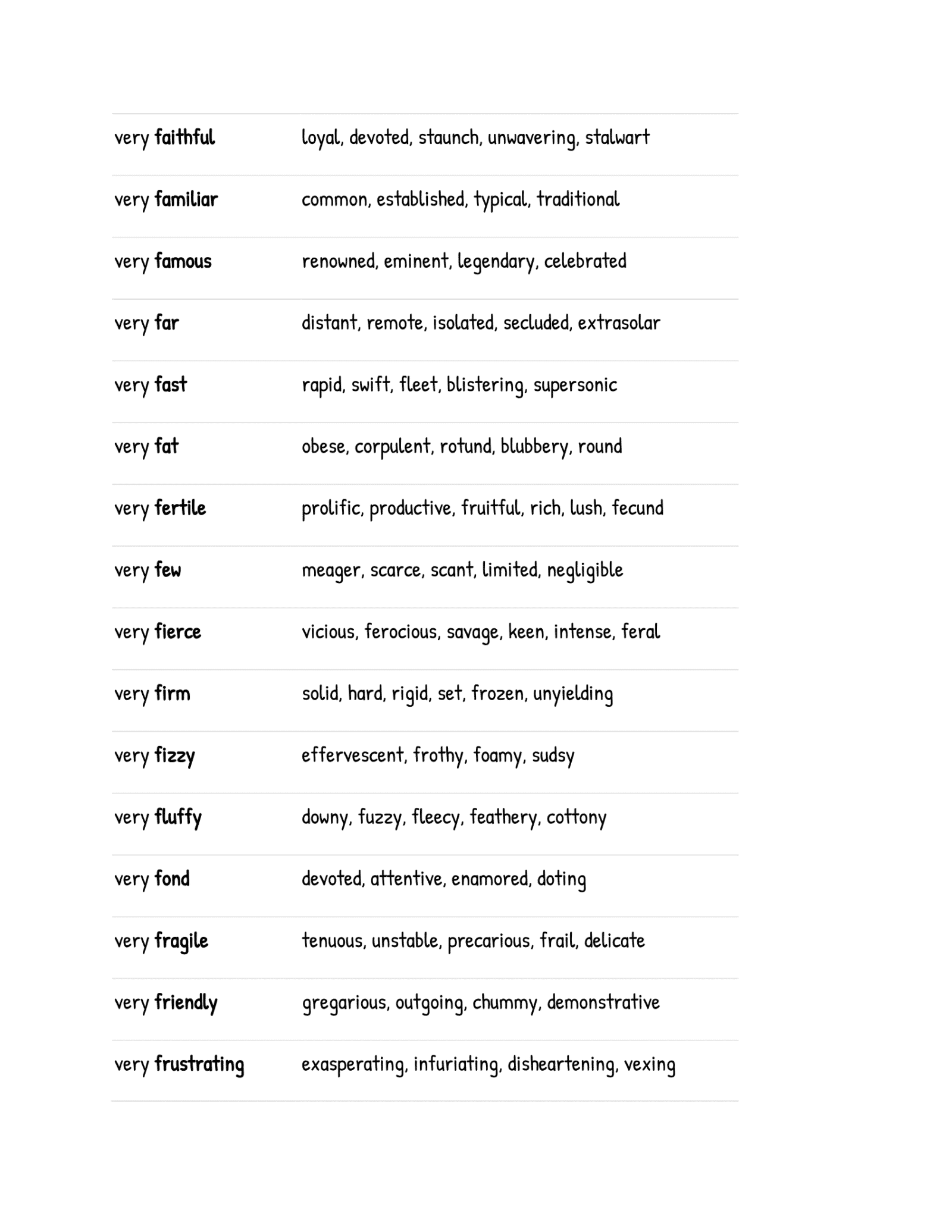 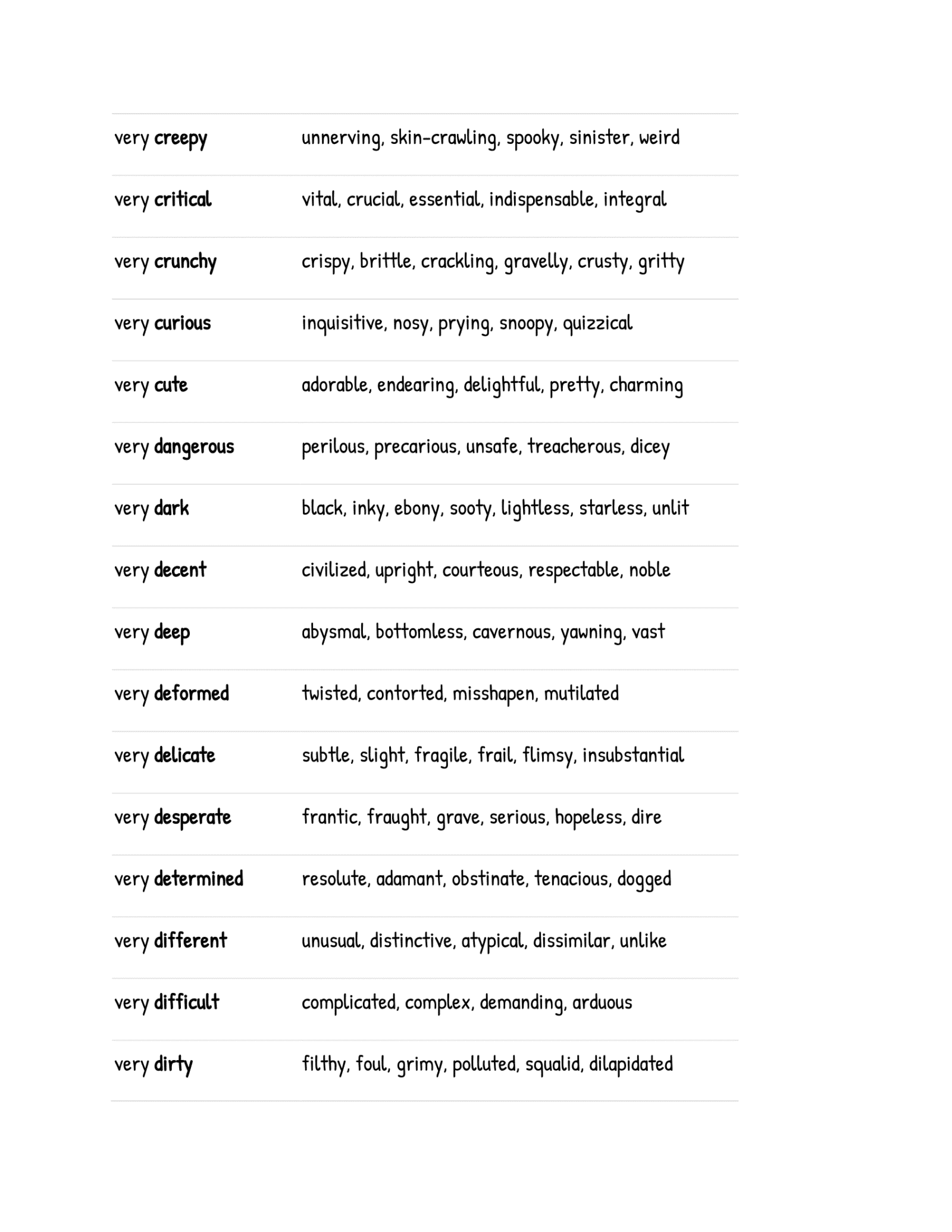 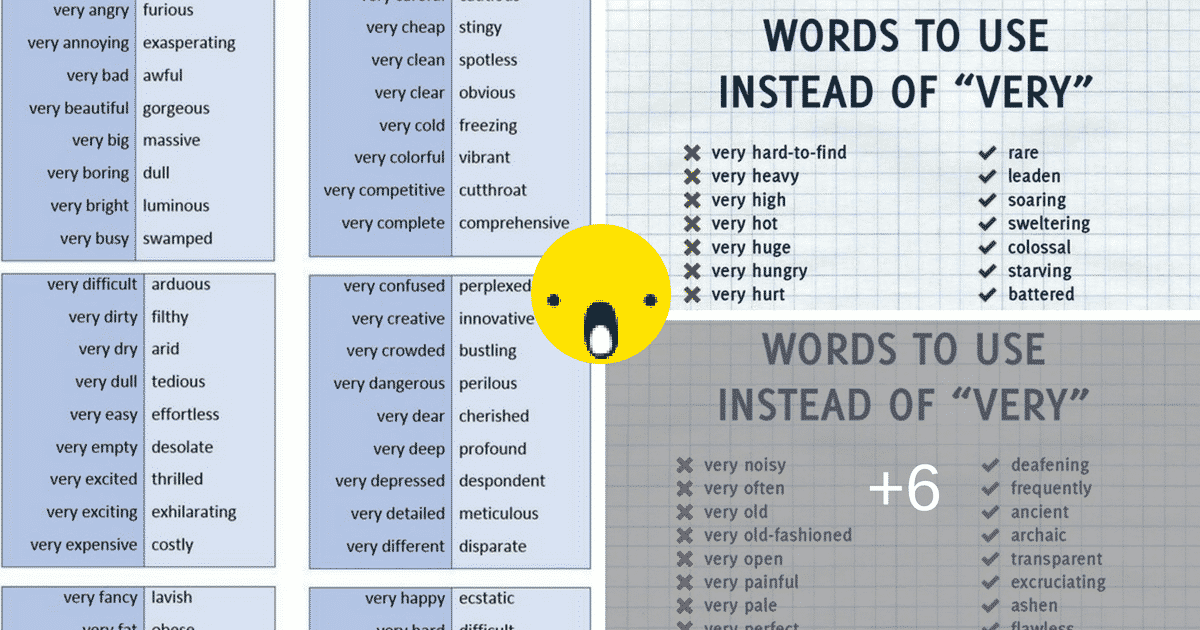 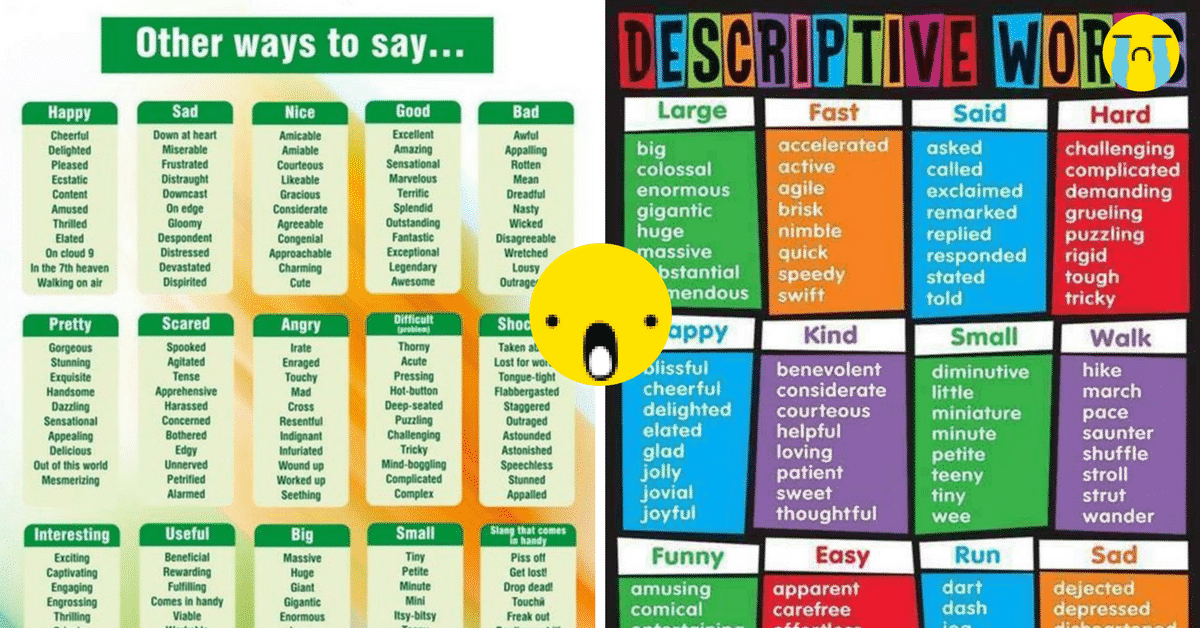 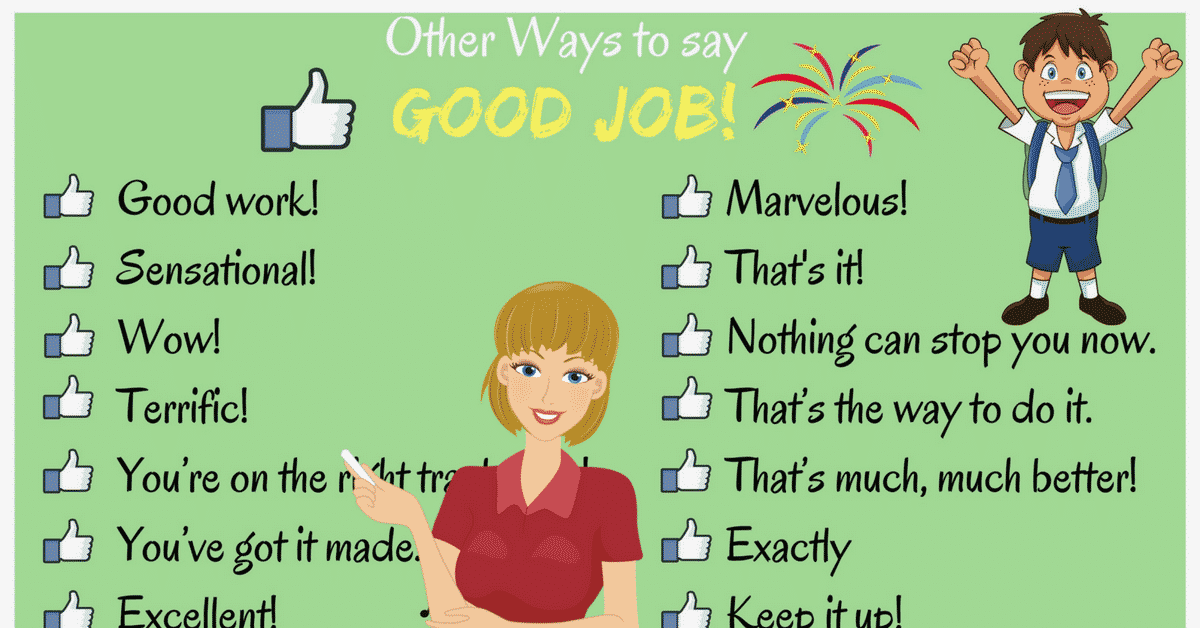 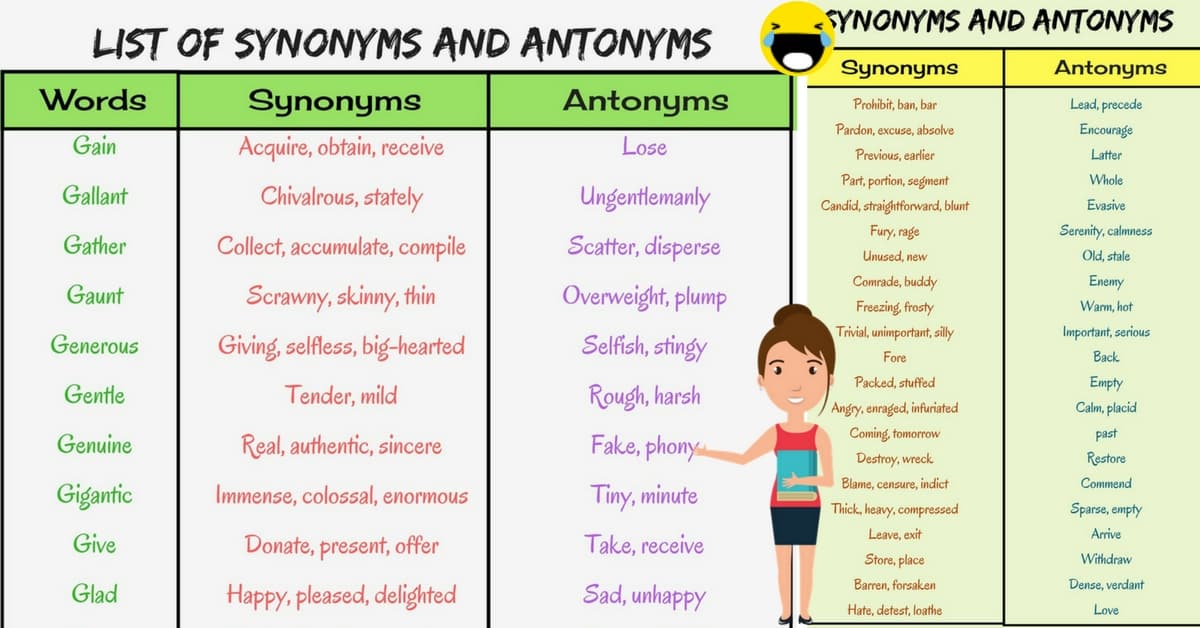 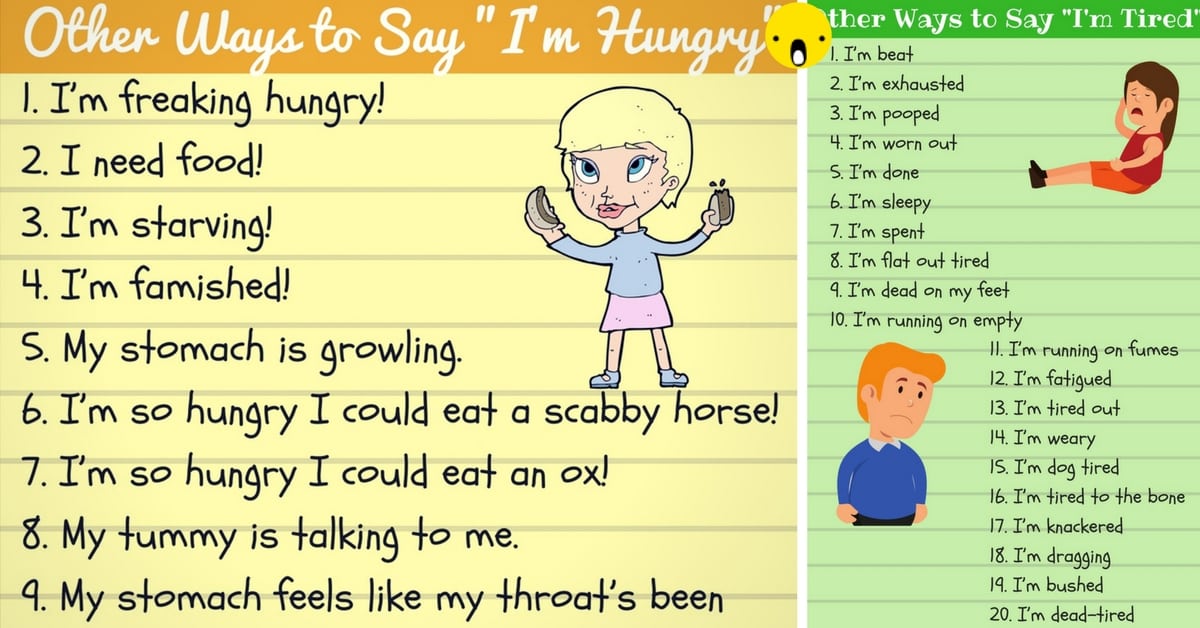 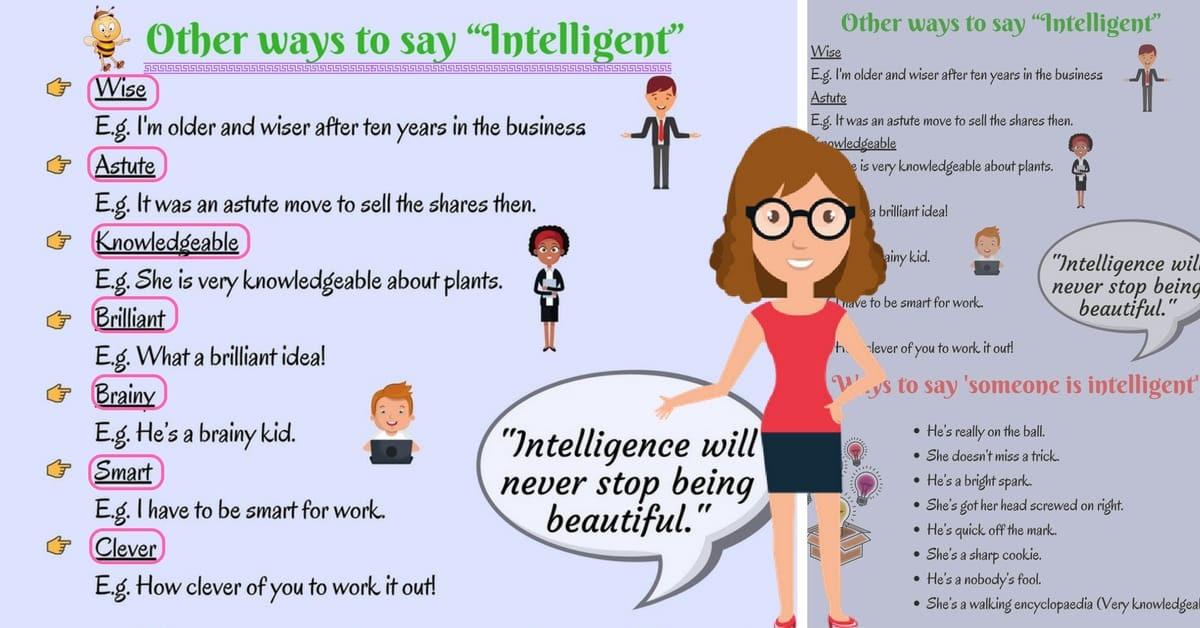 It is so giid to me