Home
English Grammar
How Much Do You Know about Quantifiers?
Prev Article Next Article

Learn How to Use Quantifiers in English.

A quantifier is a word or phrase which is used before a noun to indicate the amount or quantity.

How to Use Quantifiers in English 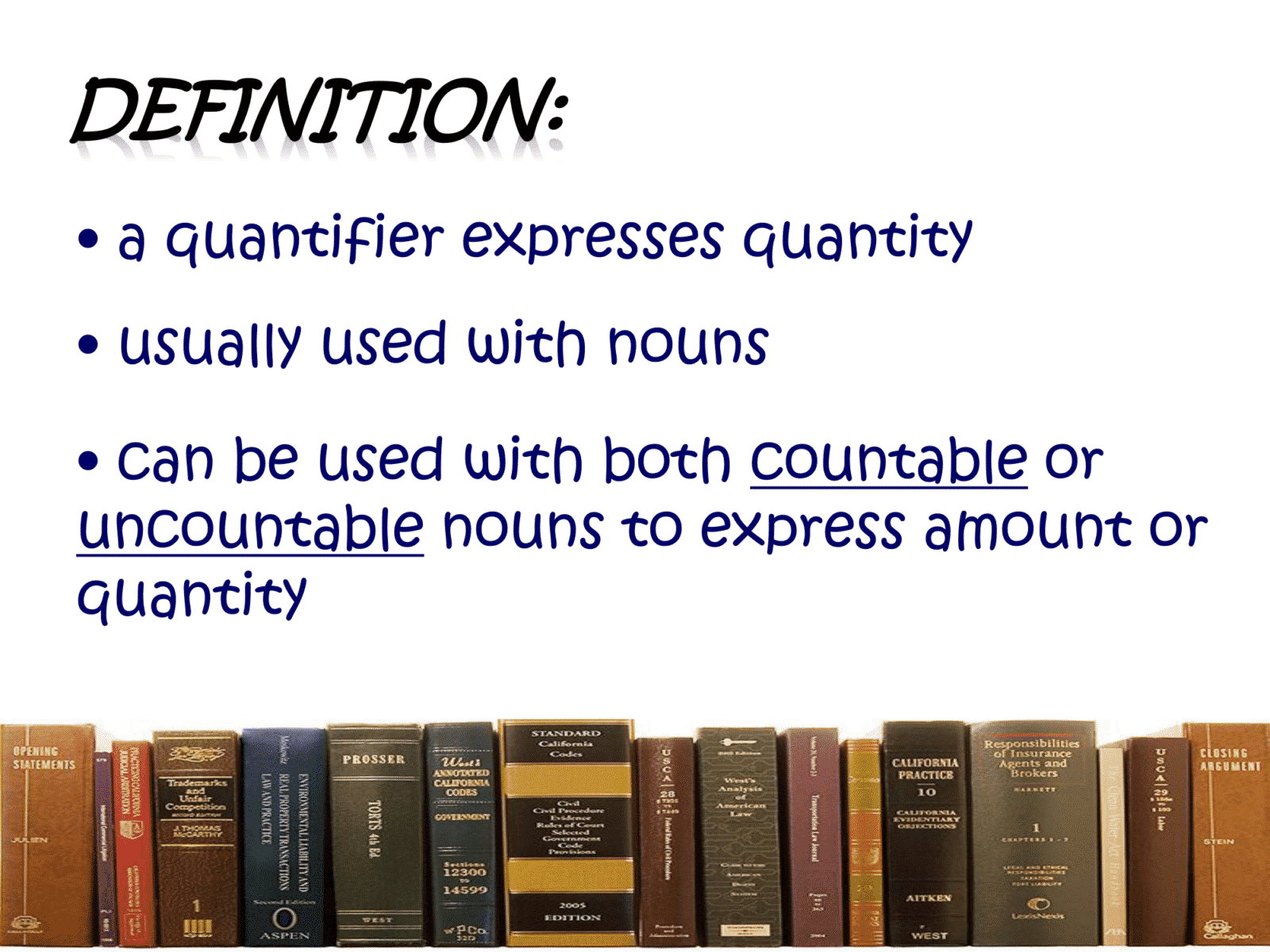 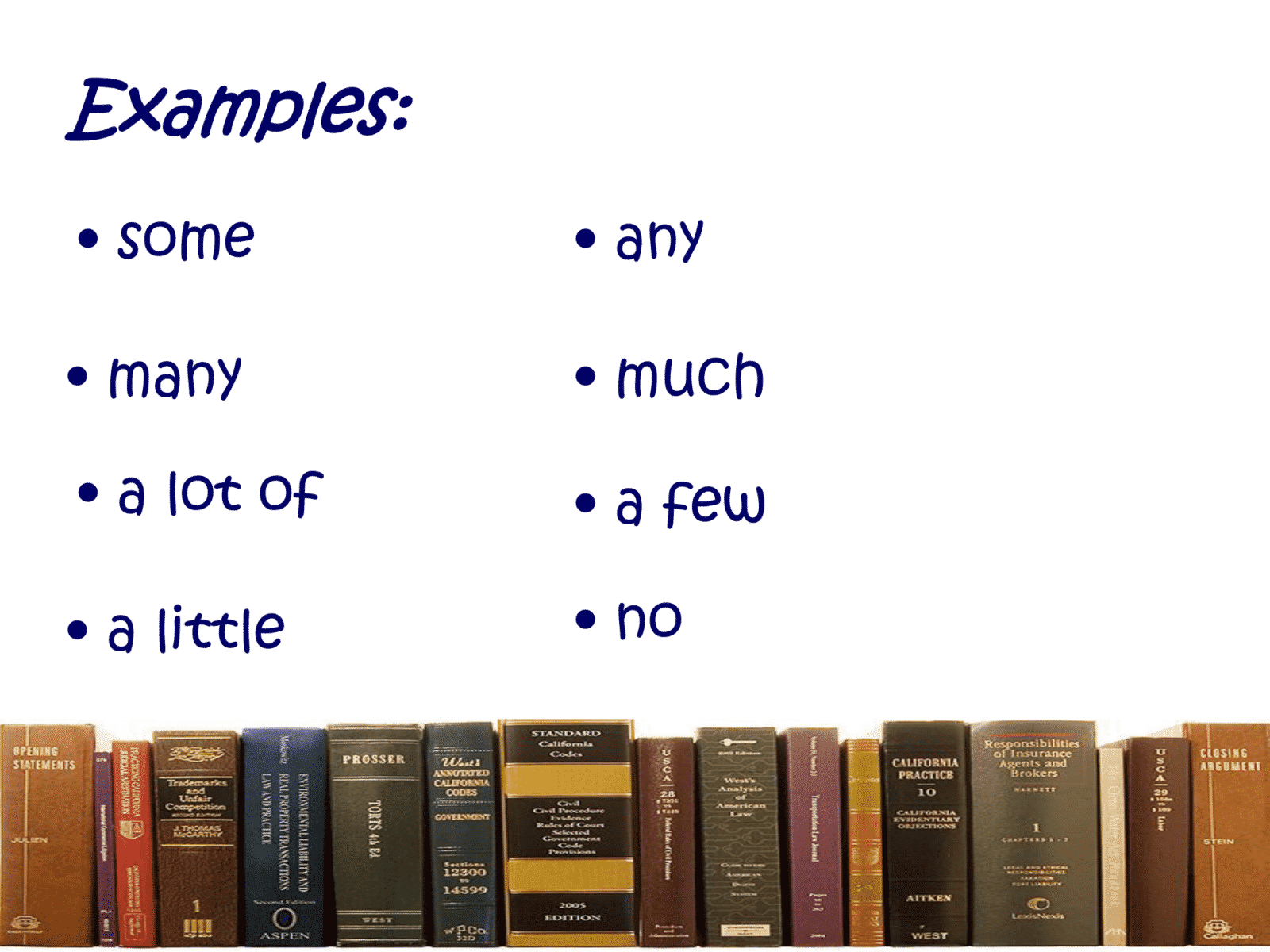 Basic words indicating a large or small quantity: much/many, little/few, and their comparative and superlative forms: more, most, less/ fewer, least/ fewest. Where two forms are given, the first is used with non-count nouns and the second with count nouns (although in colloquial English “less” and “least” are frequently also used with count nouns). The basic forms can be modified with adverbs, especially very, too and so (and not can also be added). Note that unmodified much is quite rarely used in affirmative statements in colloquial English. 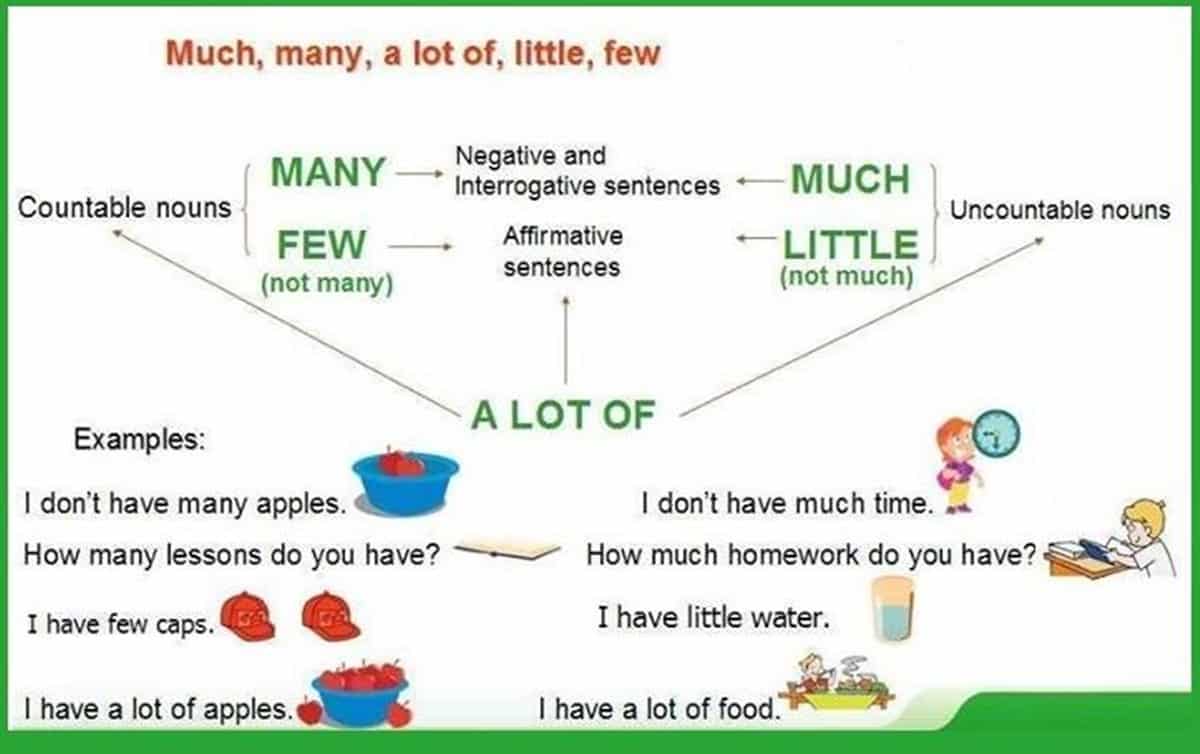 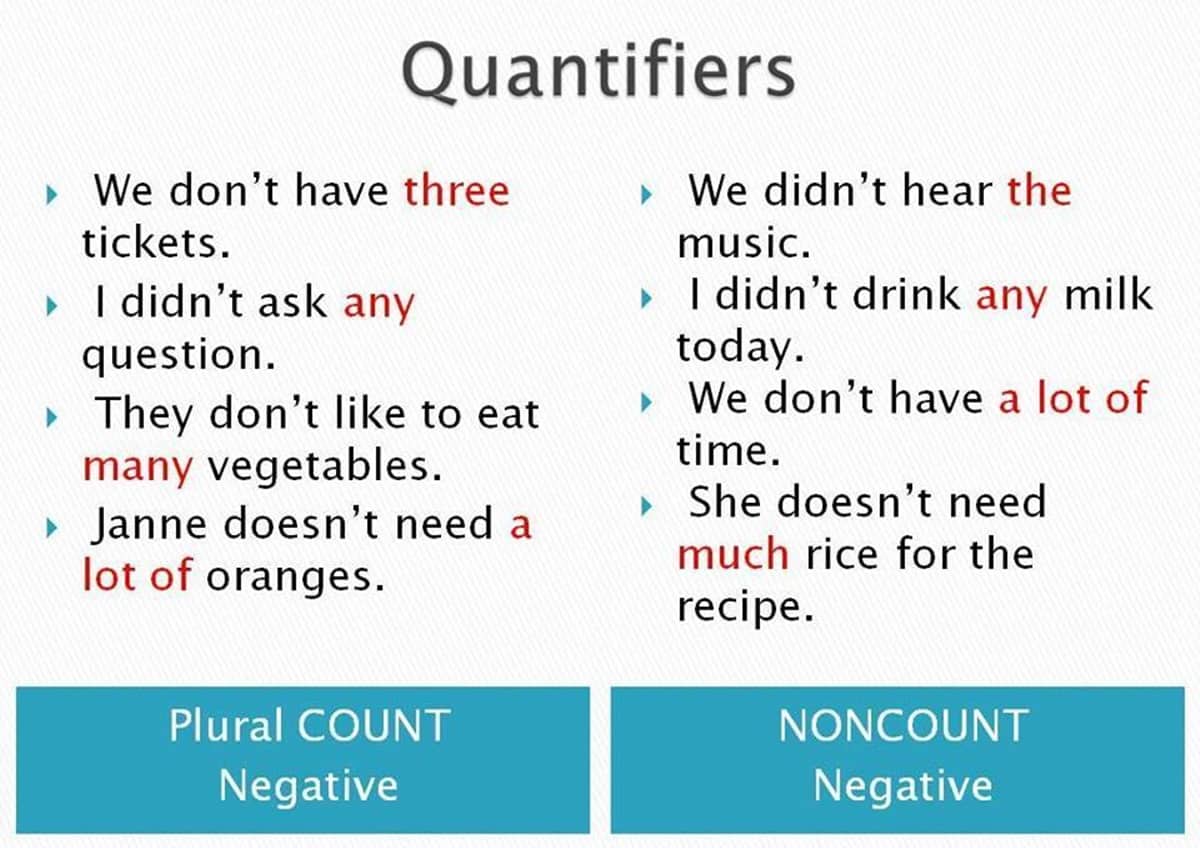 Words and phrases expressing some unspecified or probably quite small amount: a few/a little (learners often confuse these with few/little), several, a couple of, a bit of, a number of, etc. 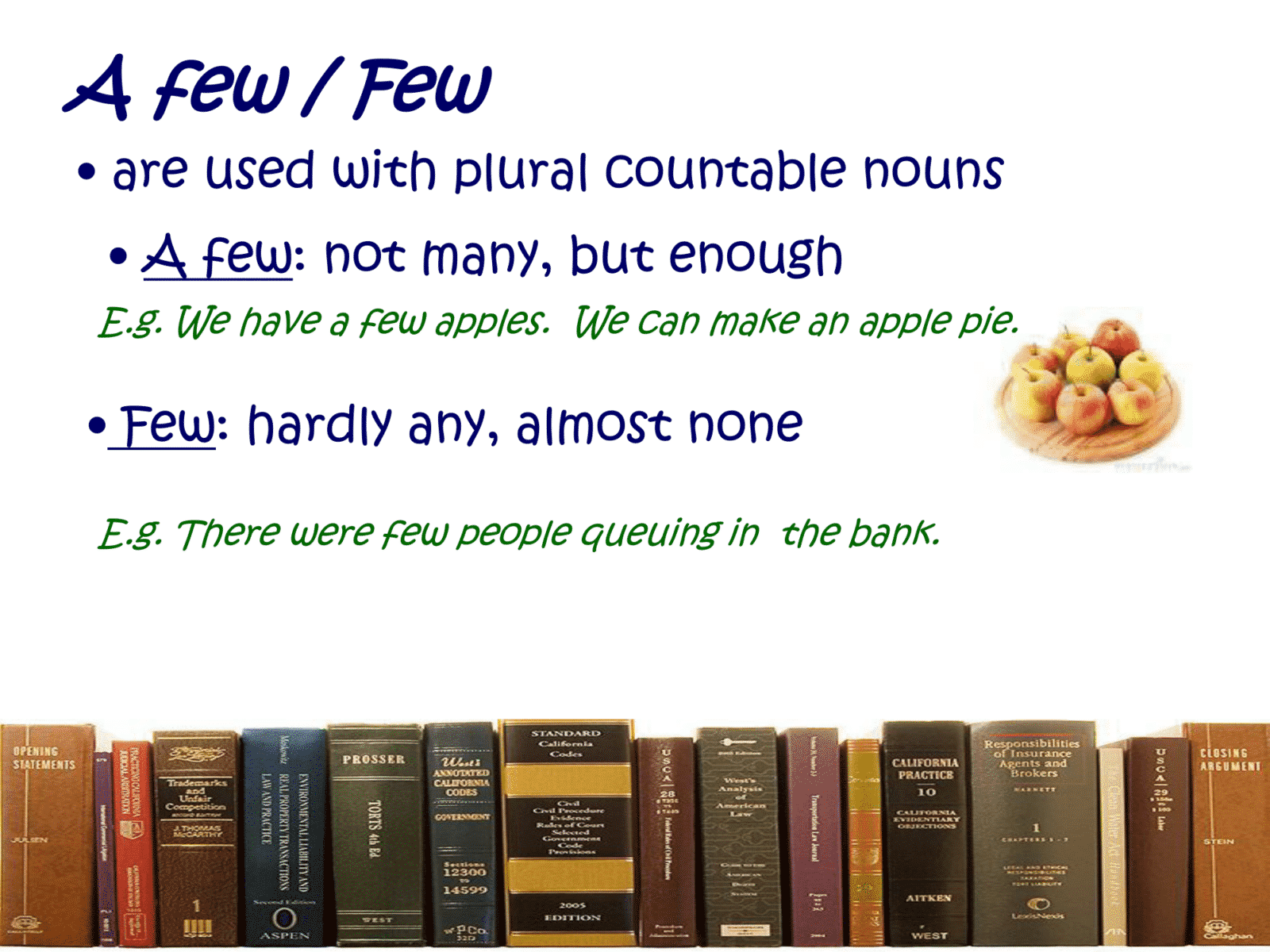 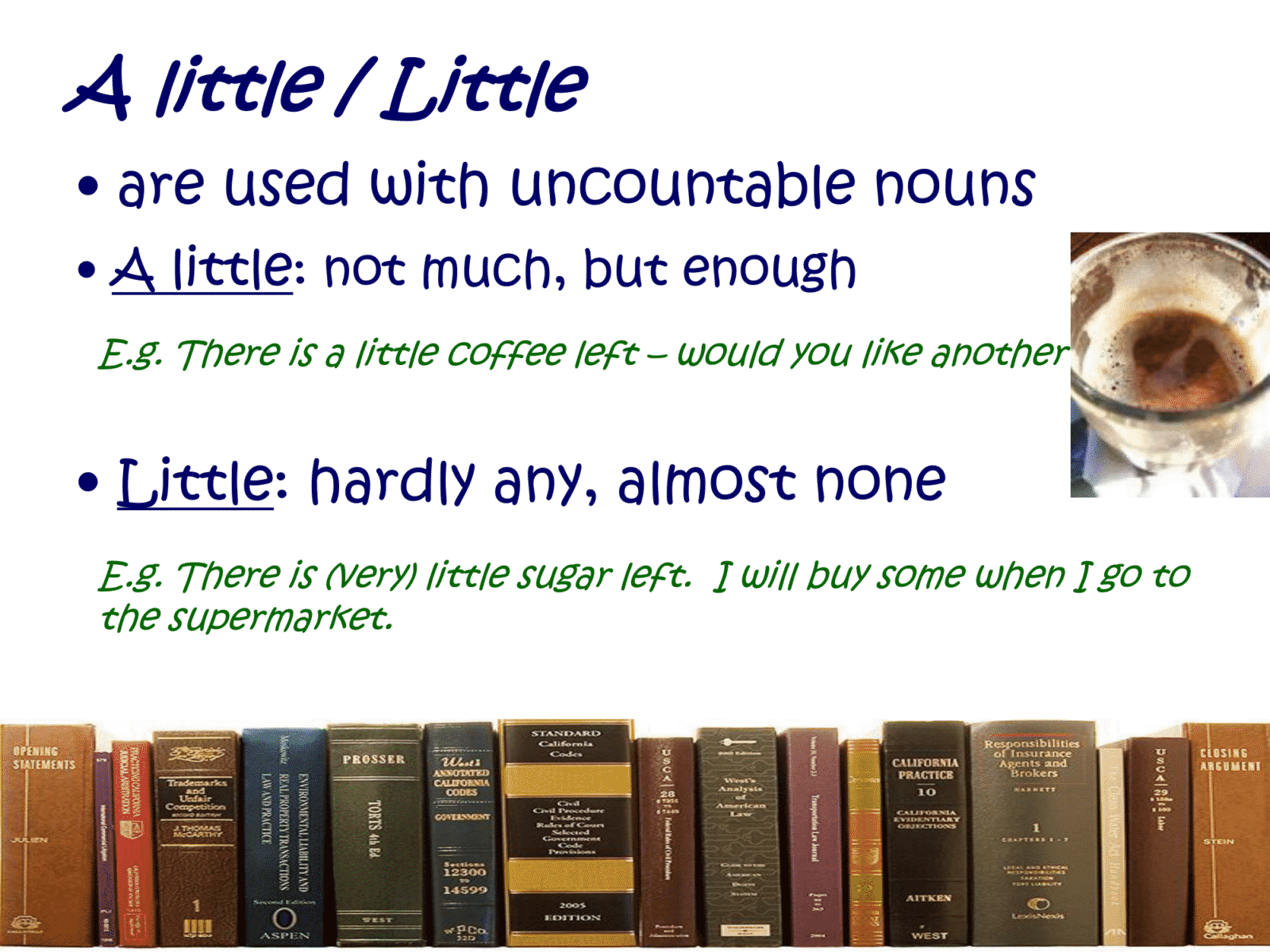 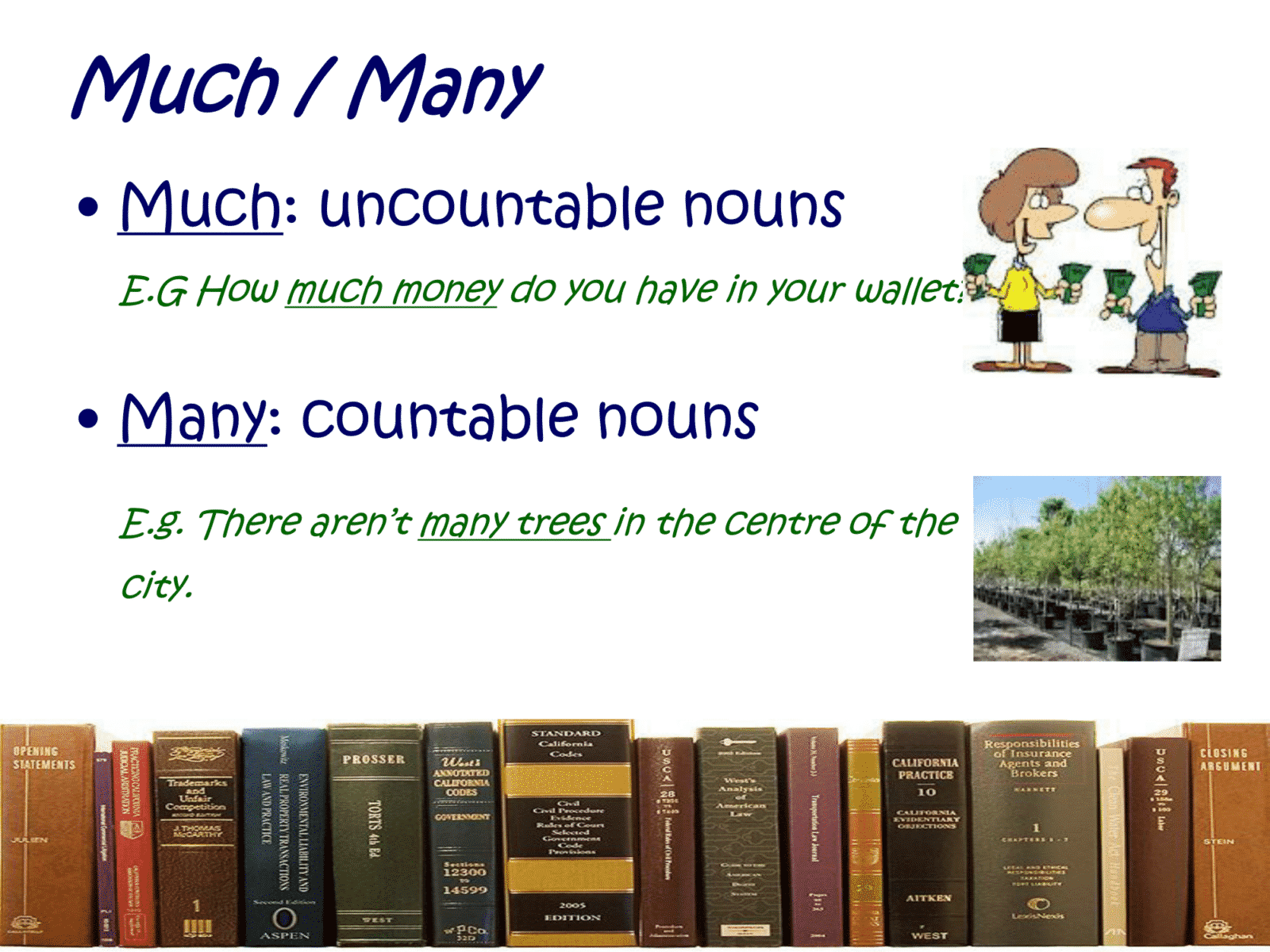 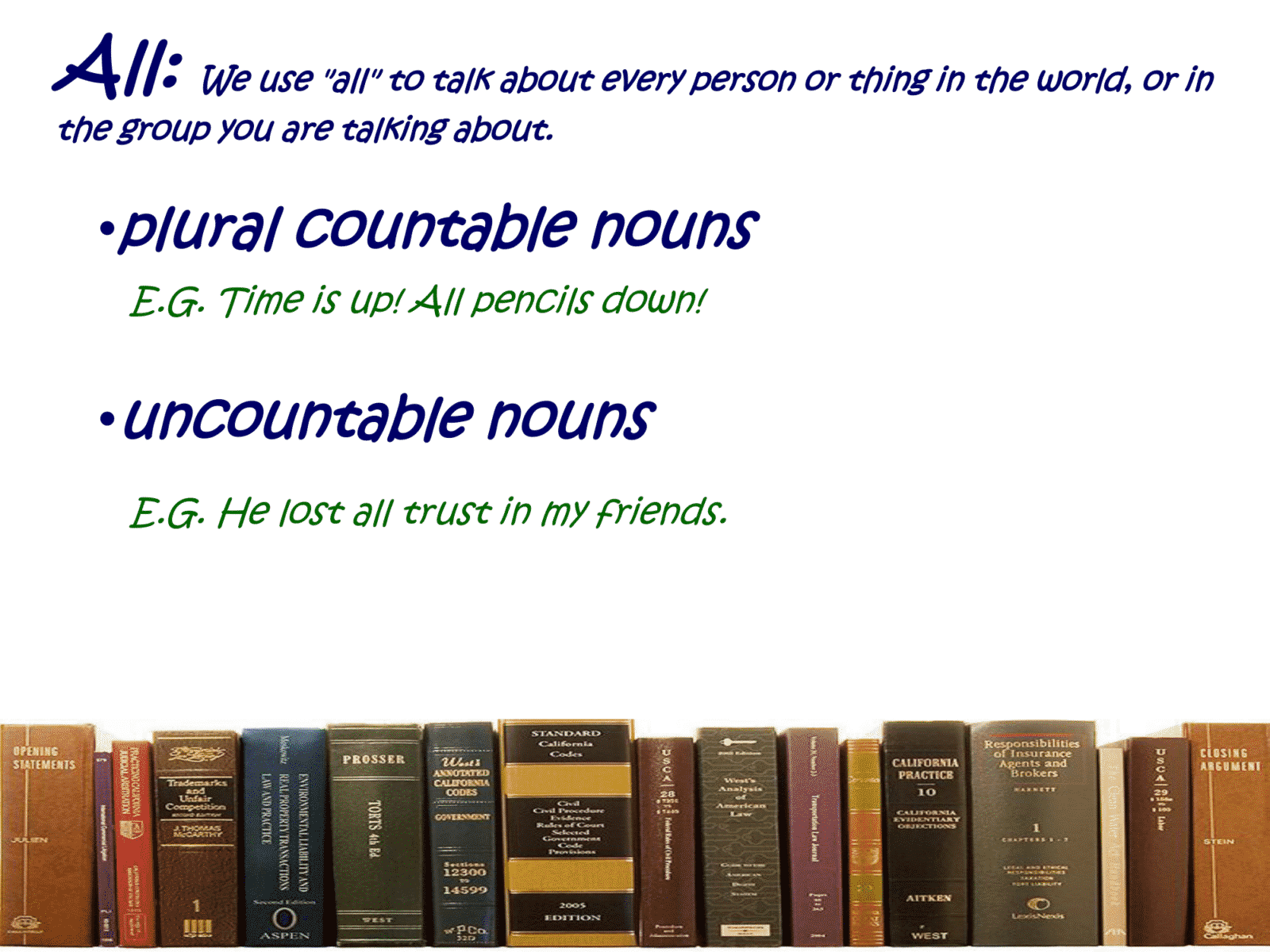 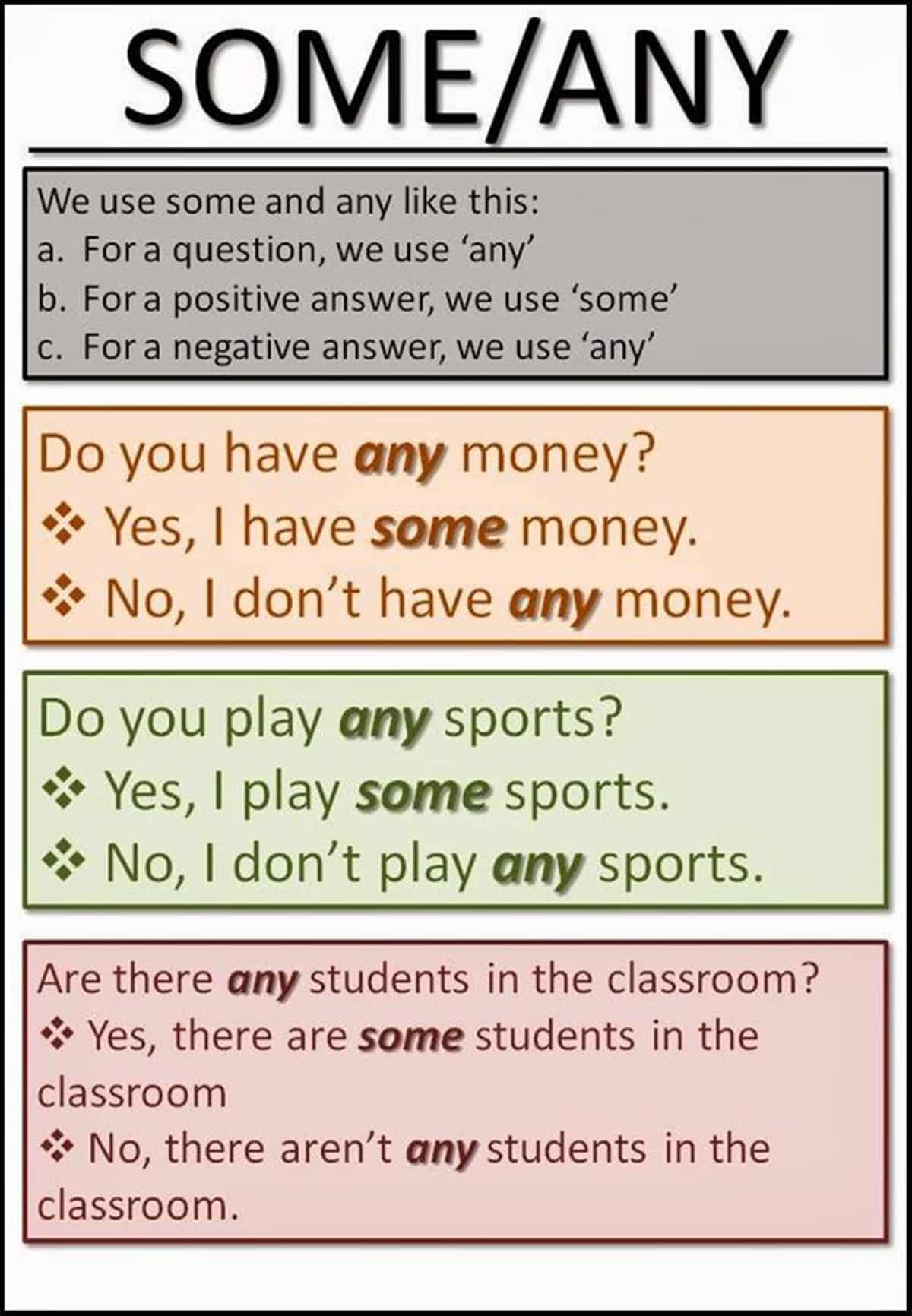 Words expressing maximum, sufficient or zero quantity: all, both, enough, no, etc. 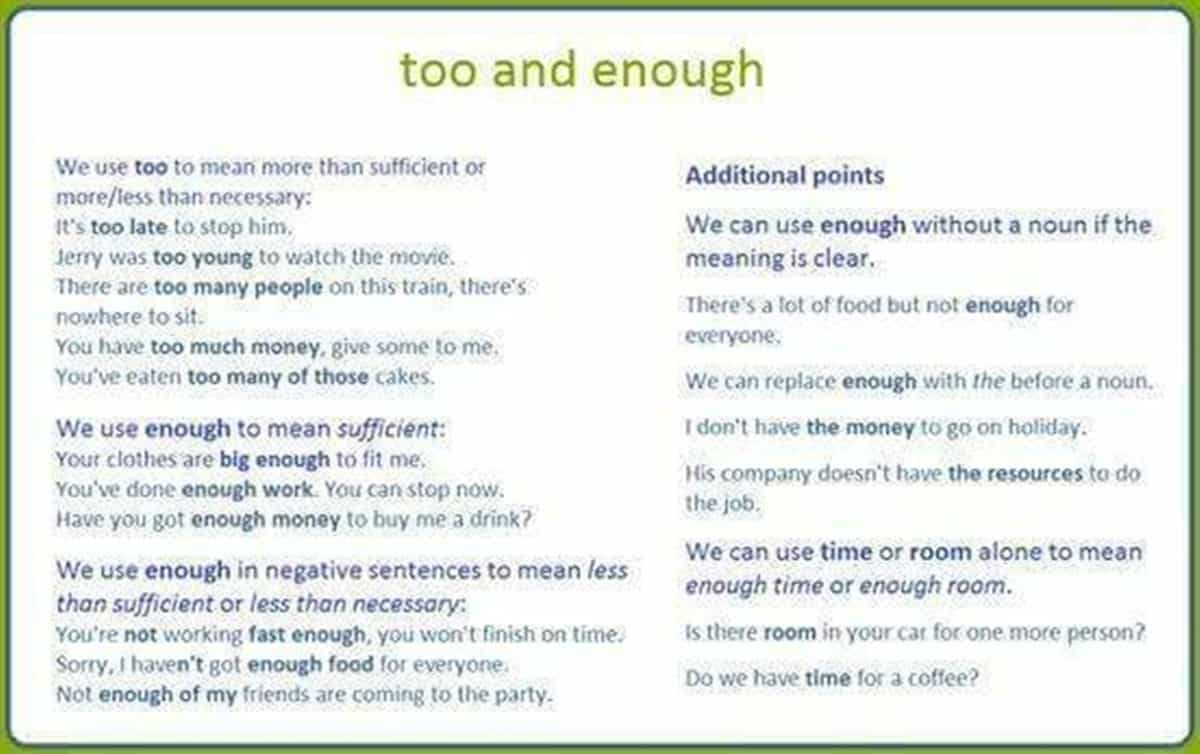 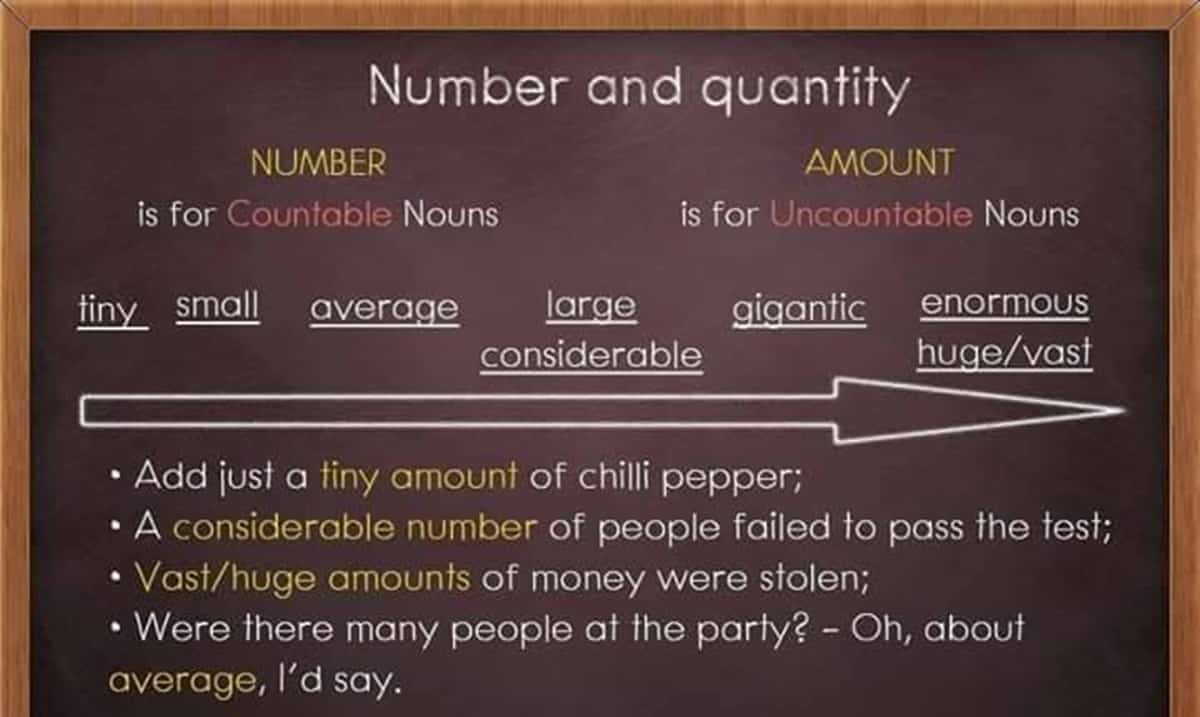 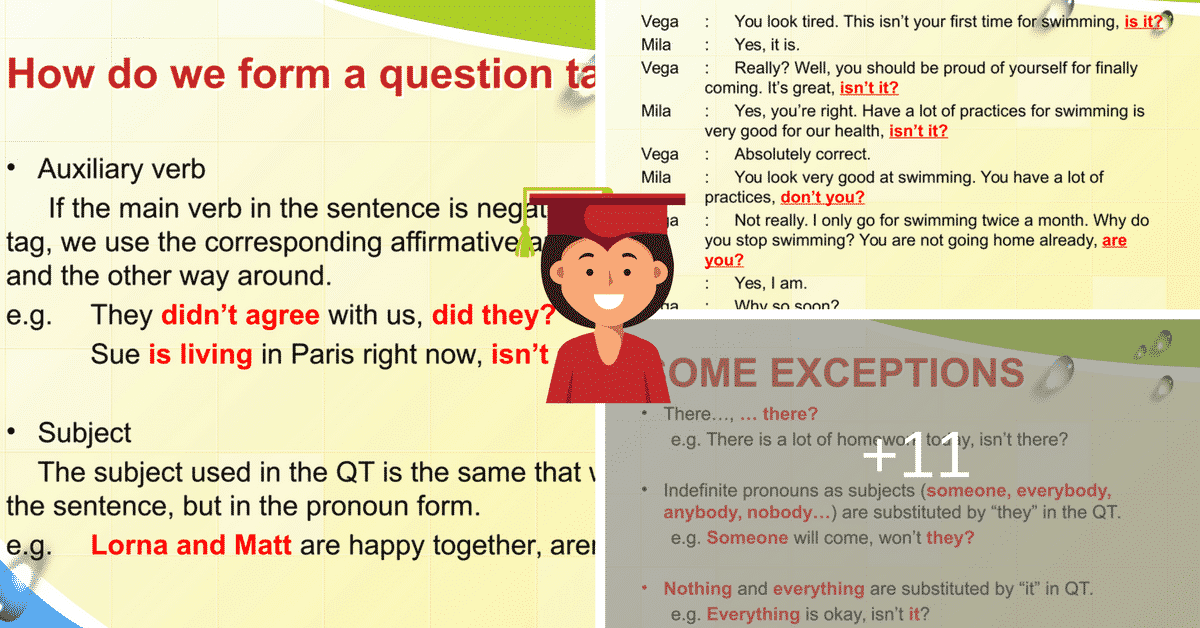 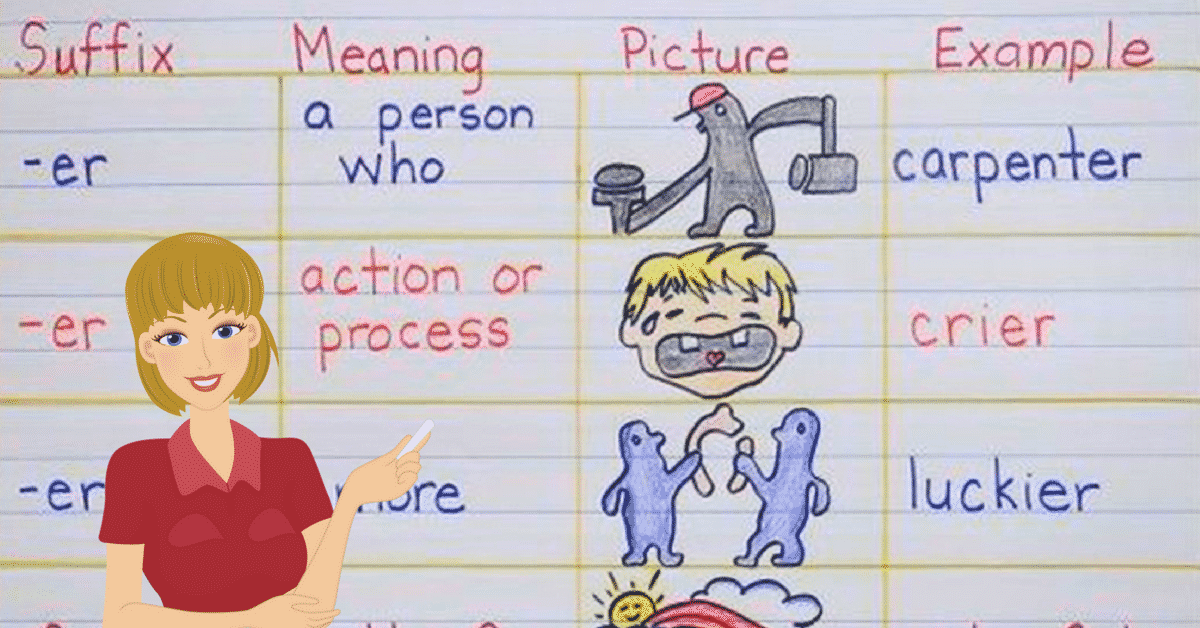 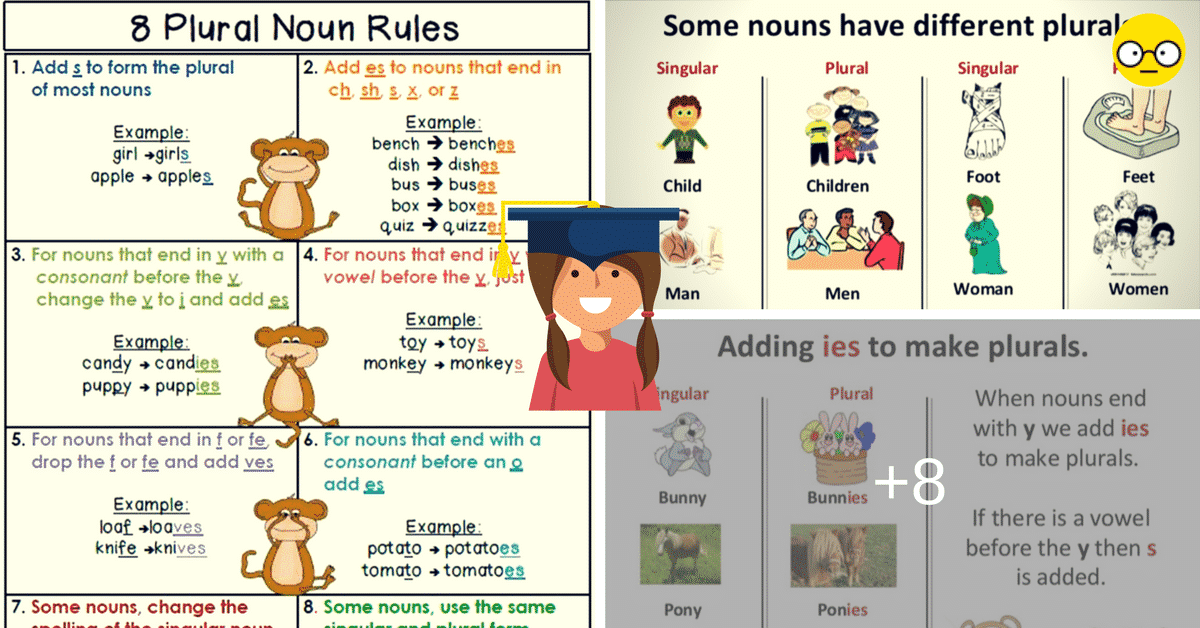 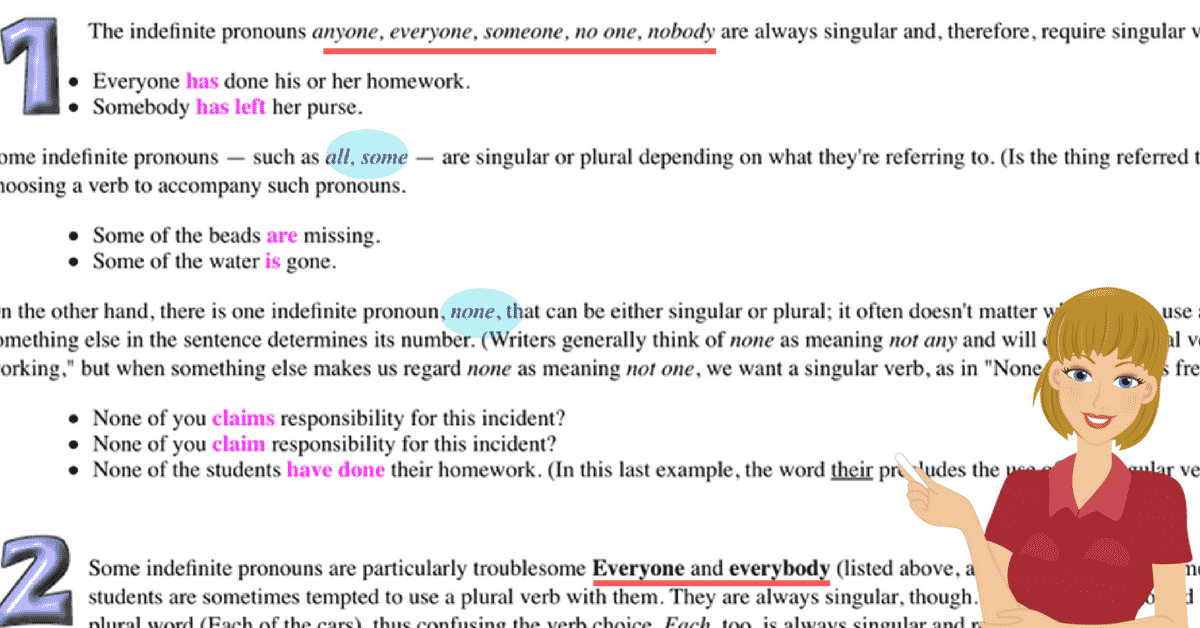 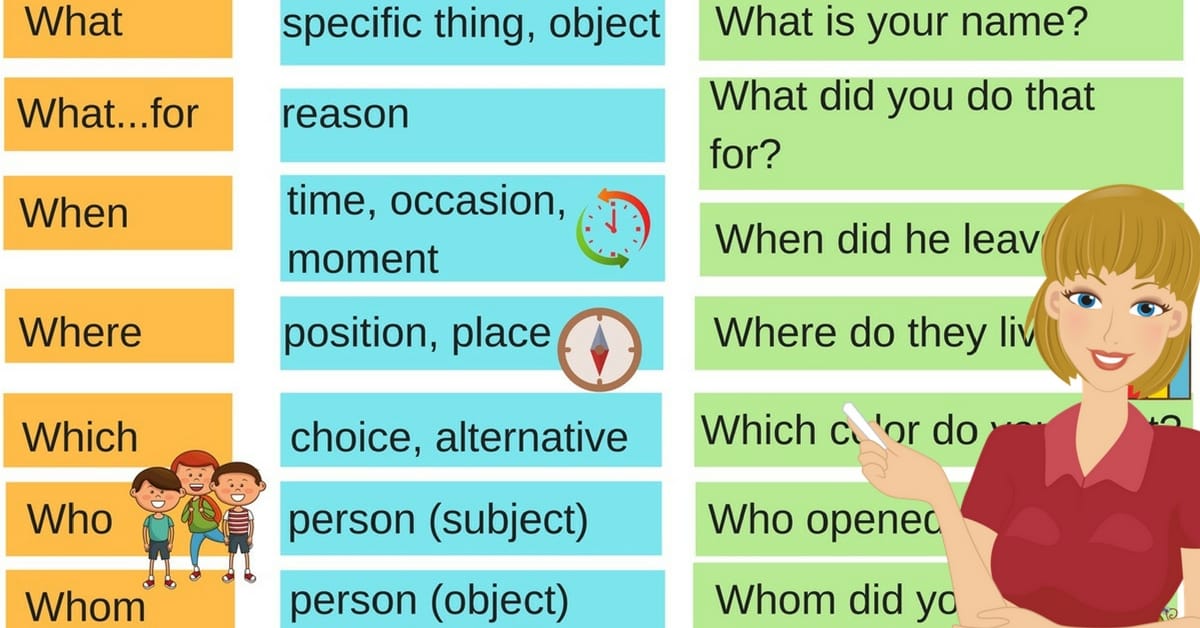 I love to traning m’y english