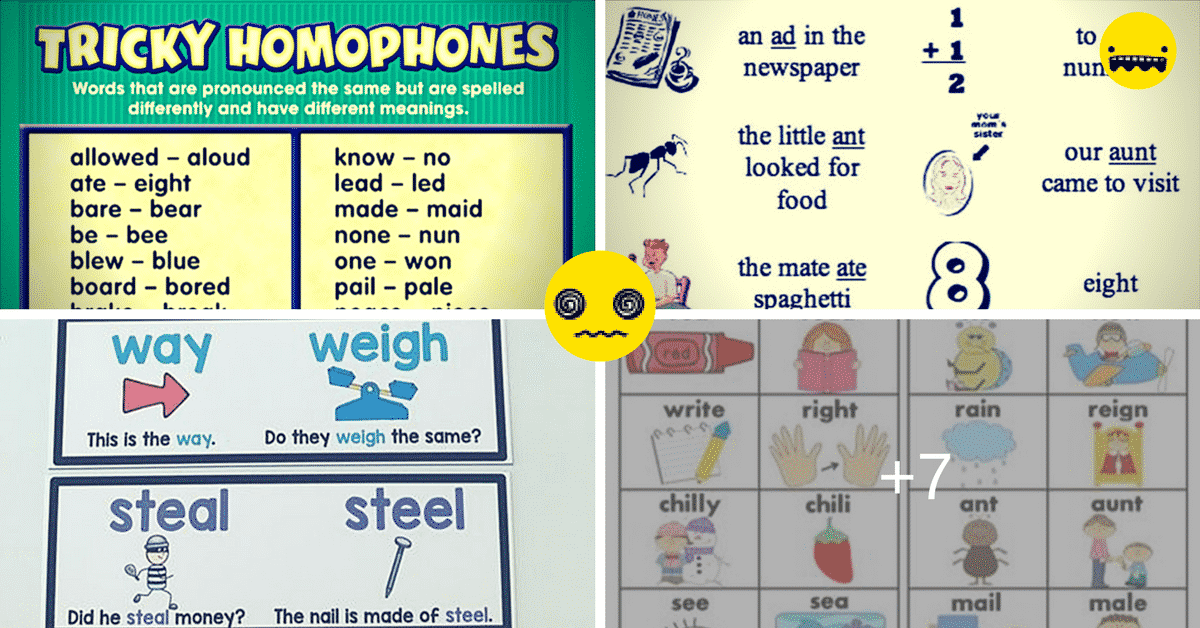 Homophones are words that sound the same but are spelled differently and have different meanings.

A homophone is a word that is pronounced the same (to varying extent) as another word but differs in meaning. A homophone may also differ in spelling. The two words may be spelled the same, such as rose(flower) and rose (past tense of “rise”), or differently, such as carat, caret, and carrot, or to, two, and too.

The term “homophone” may also apply to units longer or shorter than words, such as phrases, letters, or groups of letters which are pronounced the same as another phrase, letter, or group of letters.

Homophones that are spelled the same are also both homographs and homonyms.

Homophones that are spelled differently are also called heterographs. A word or unit with this property is said to be “homophonous”. 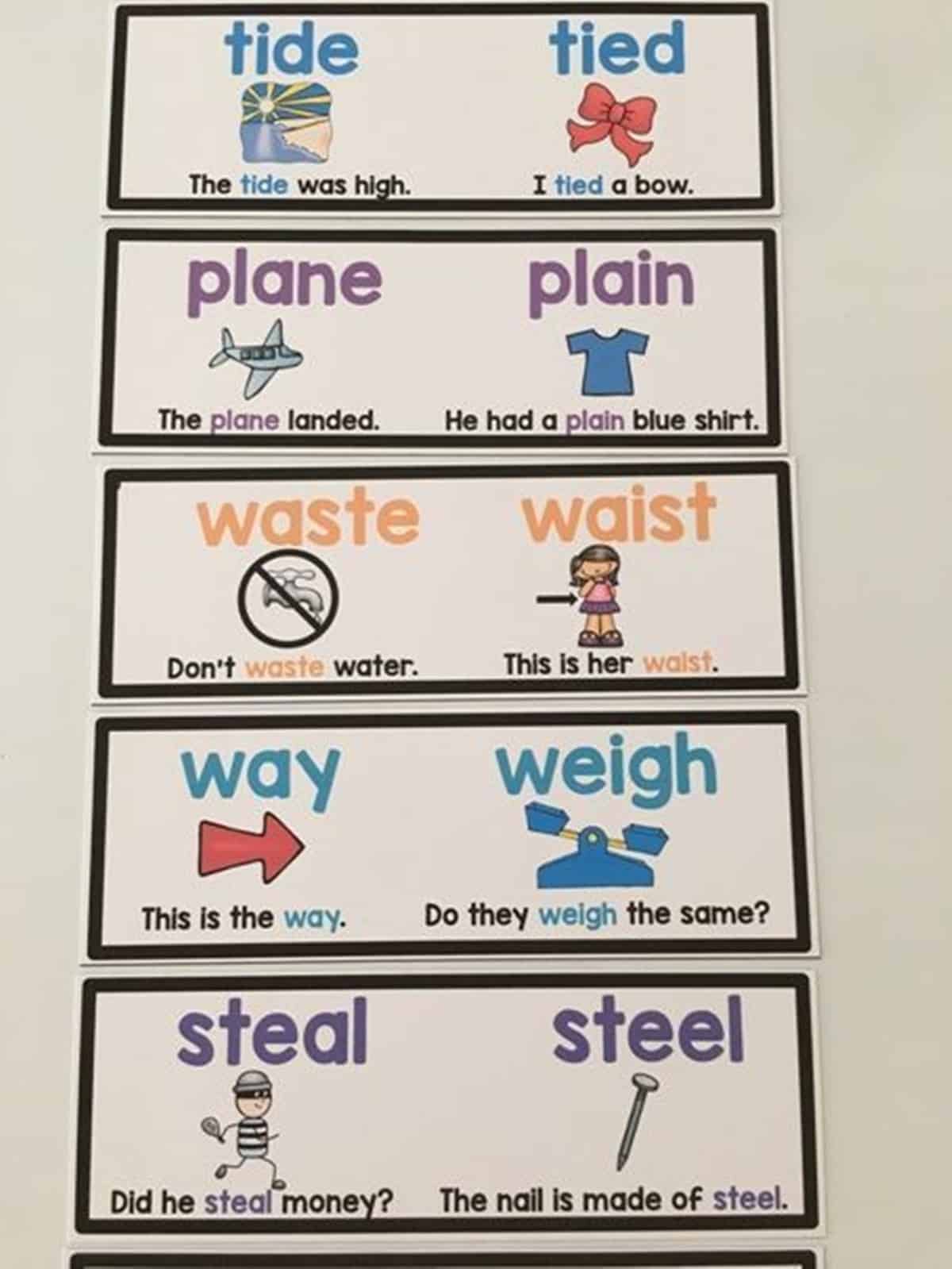 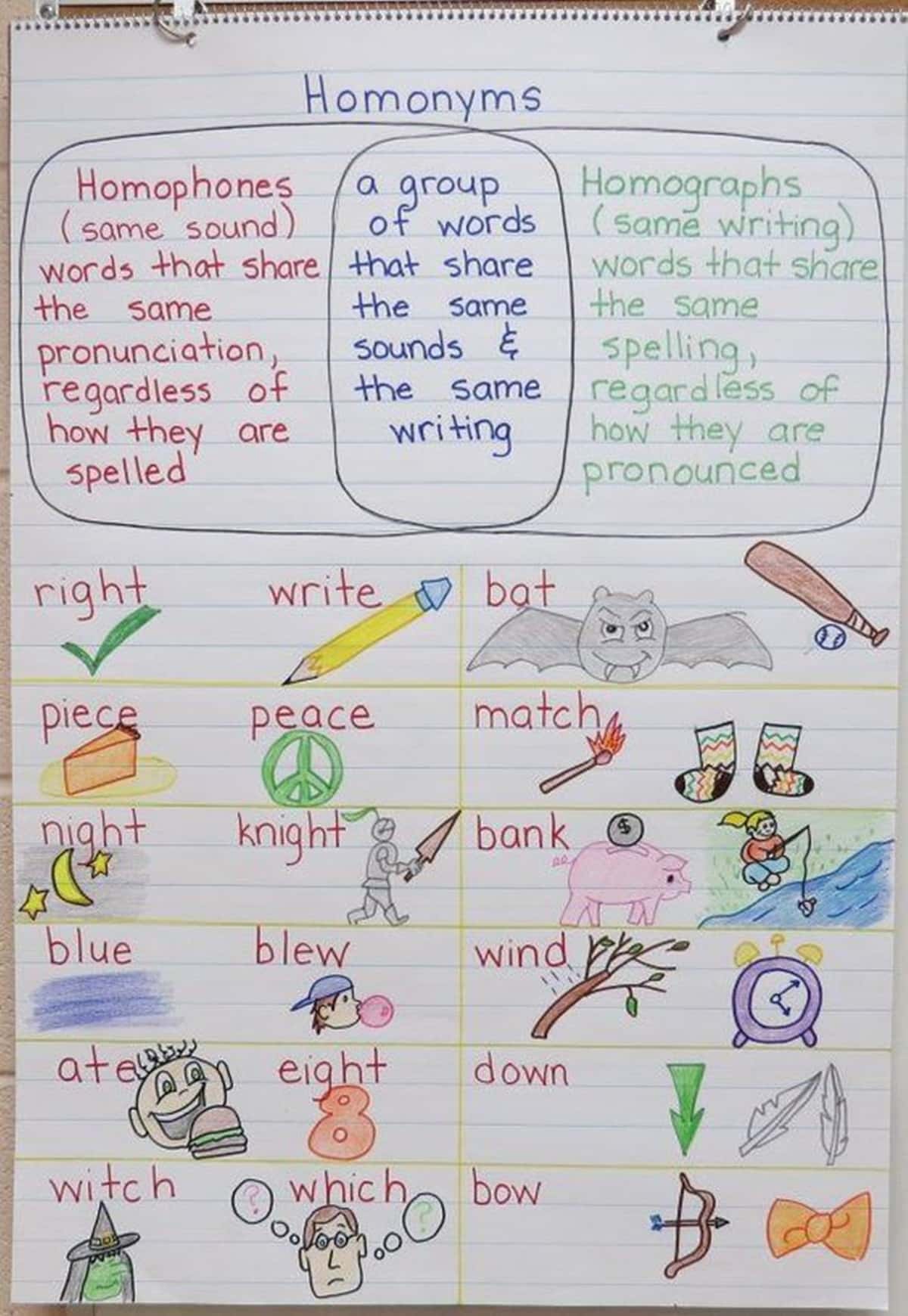 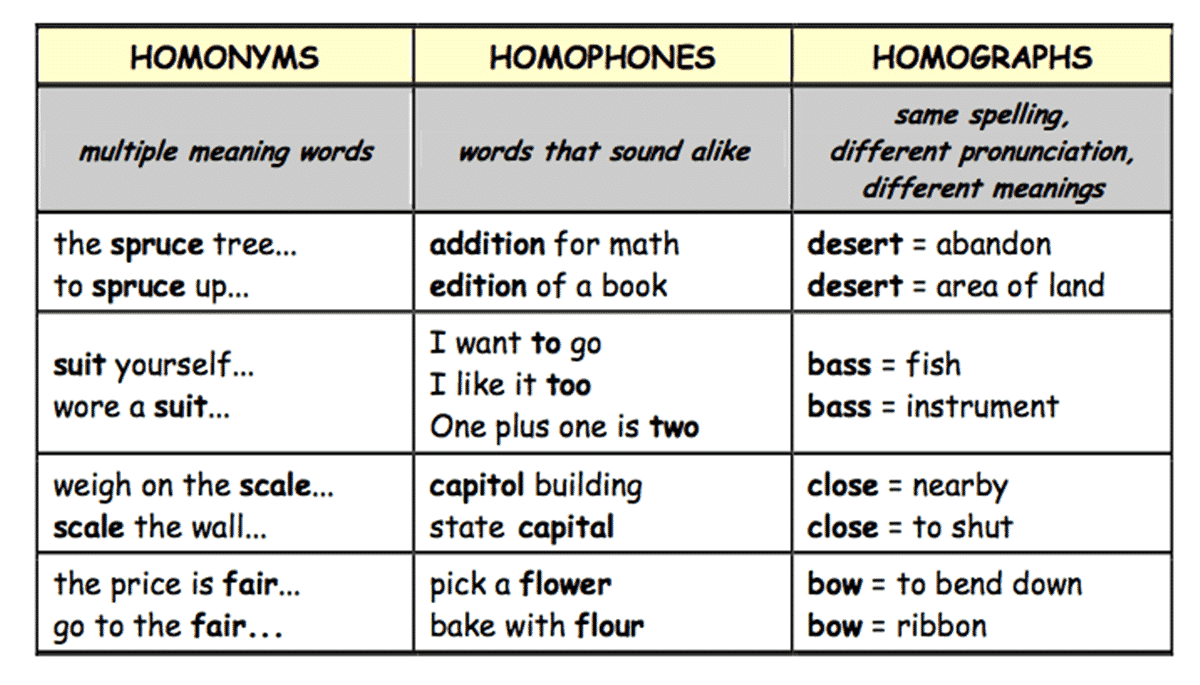 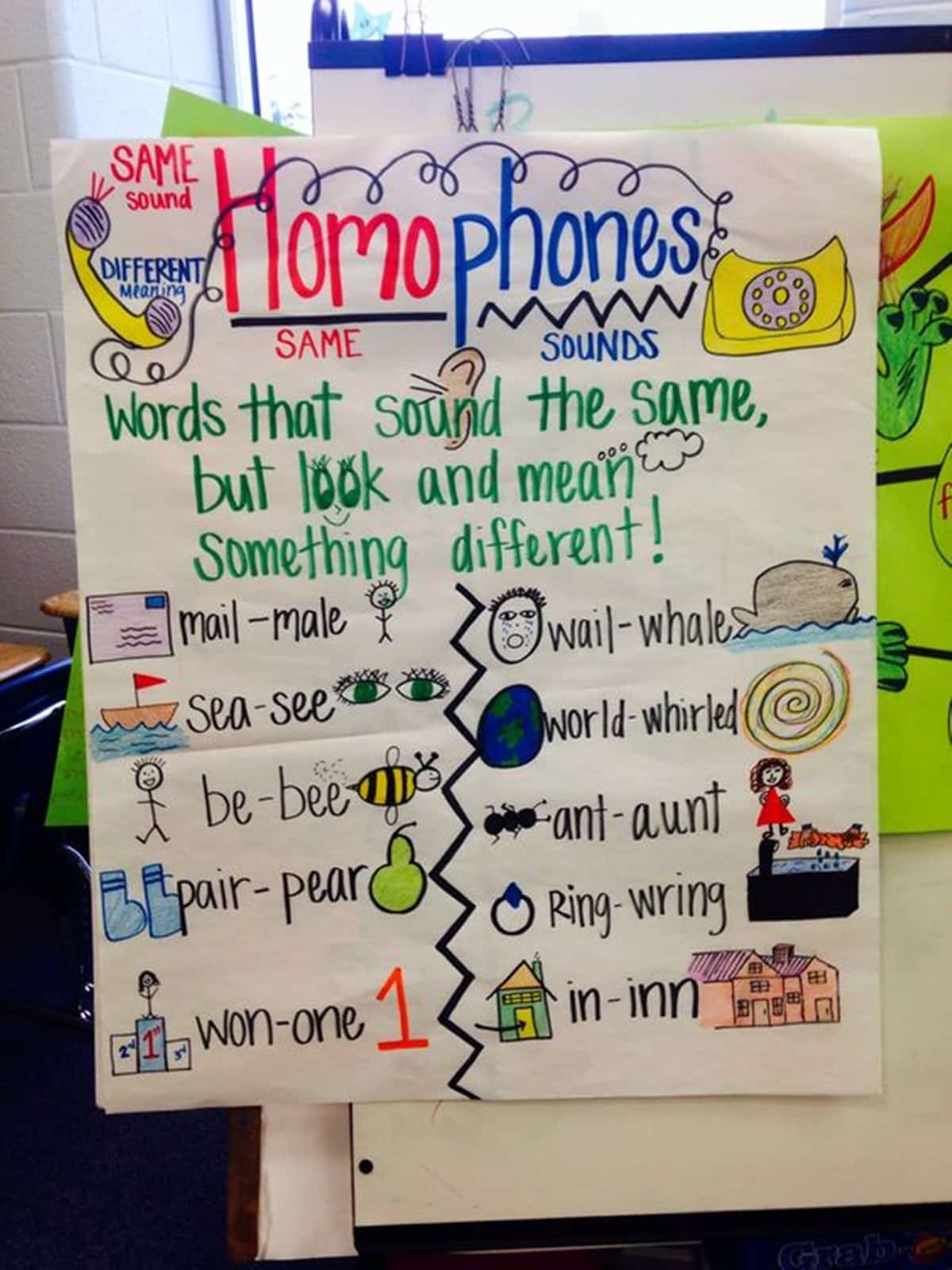 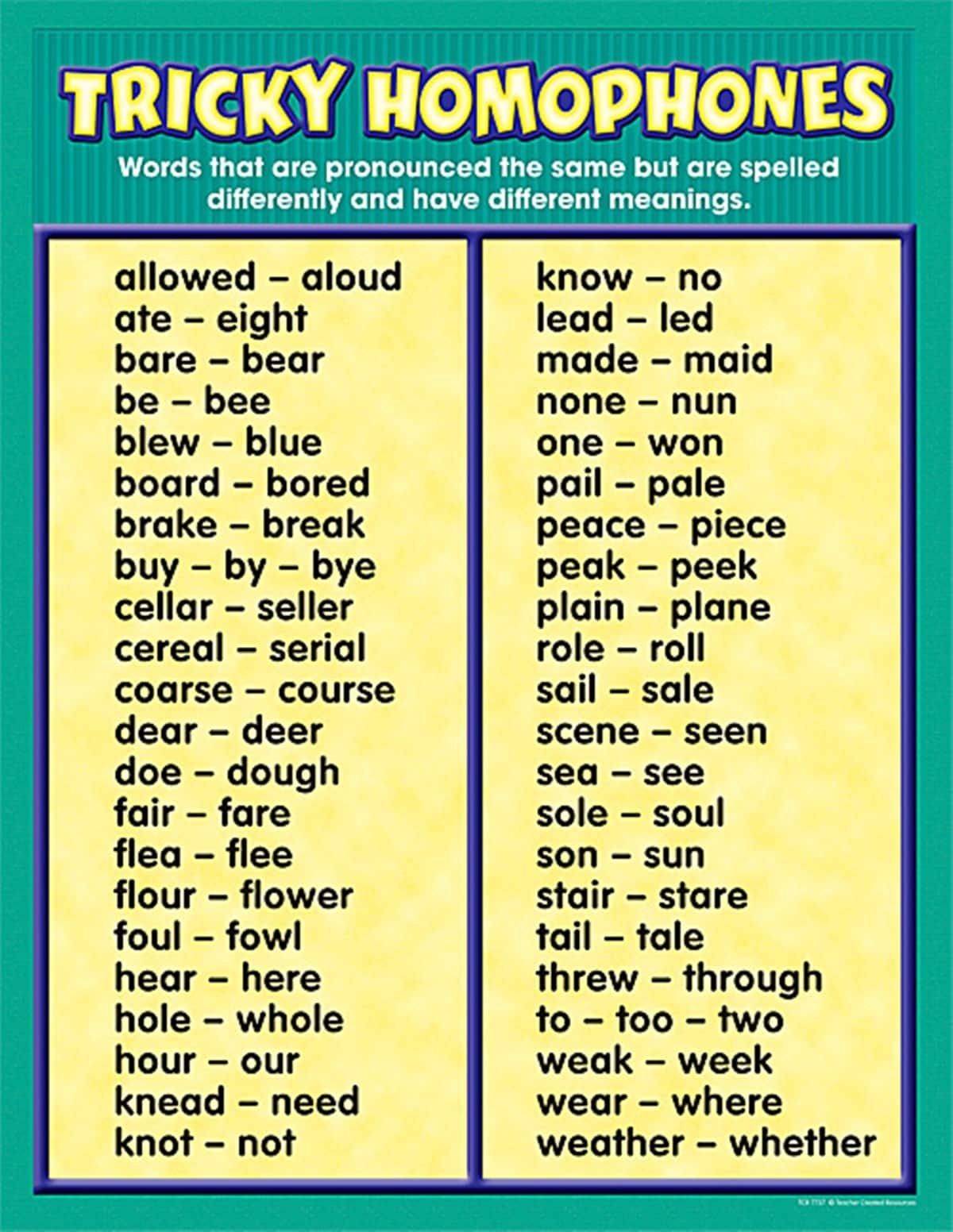 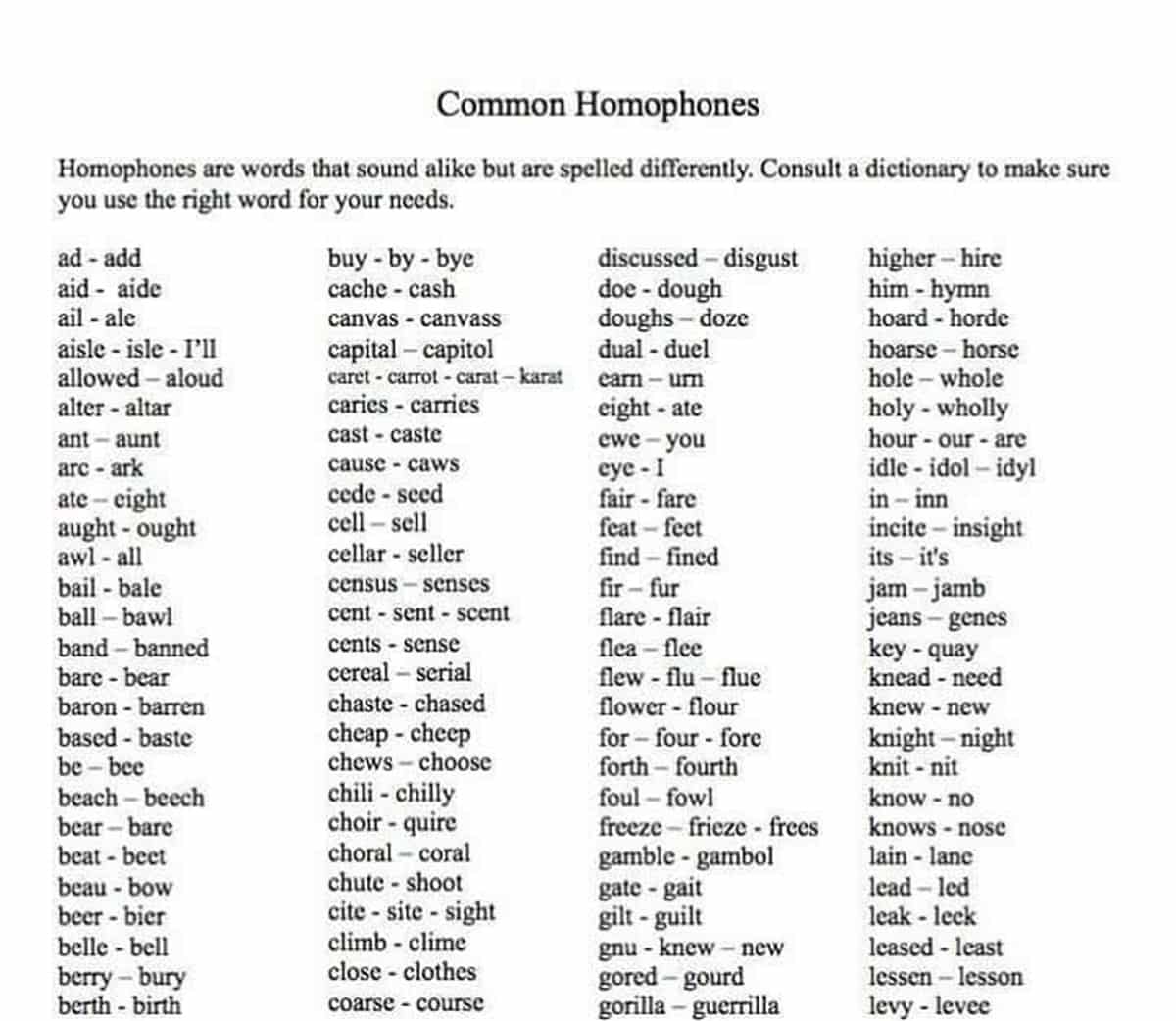 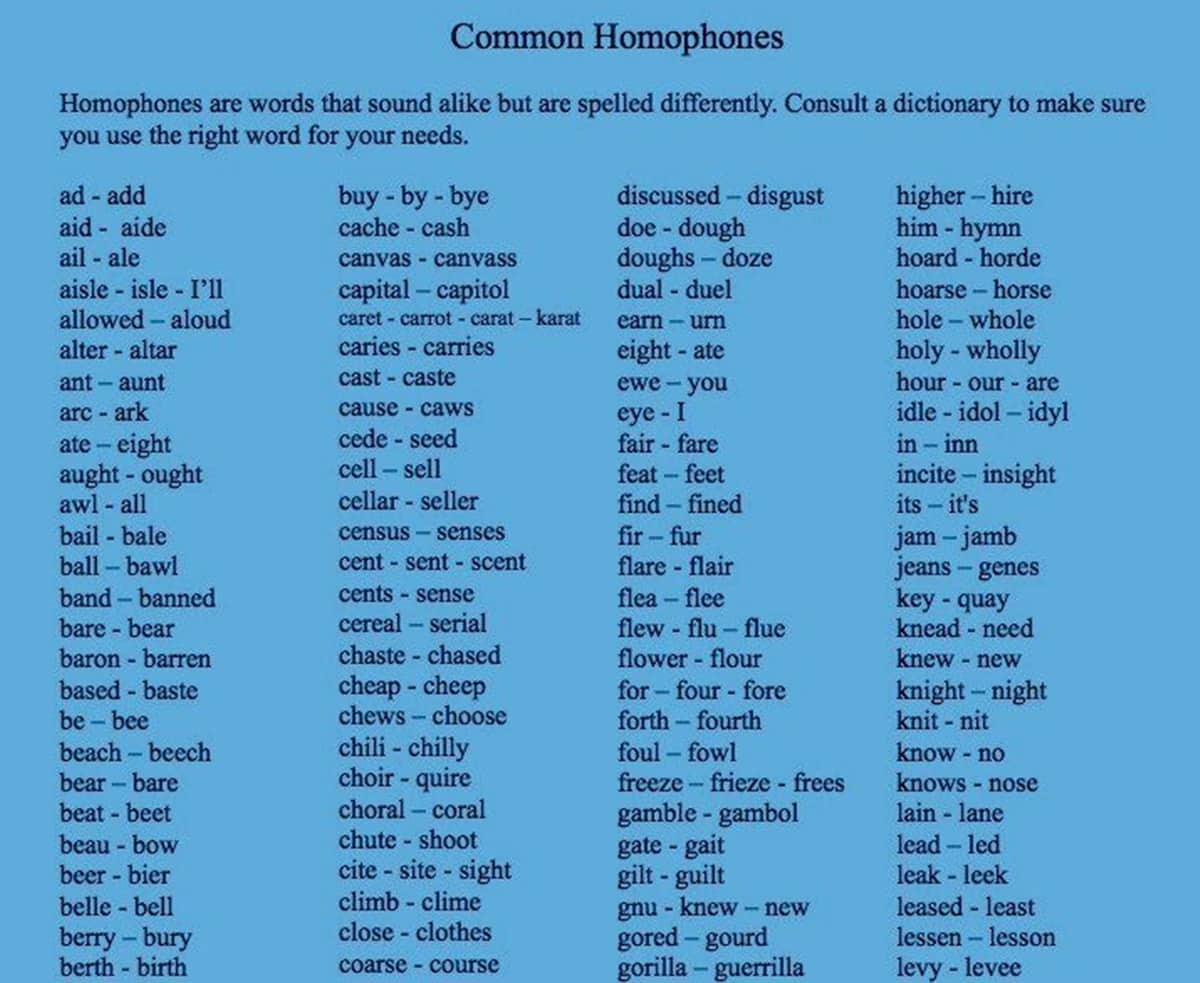 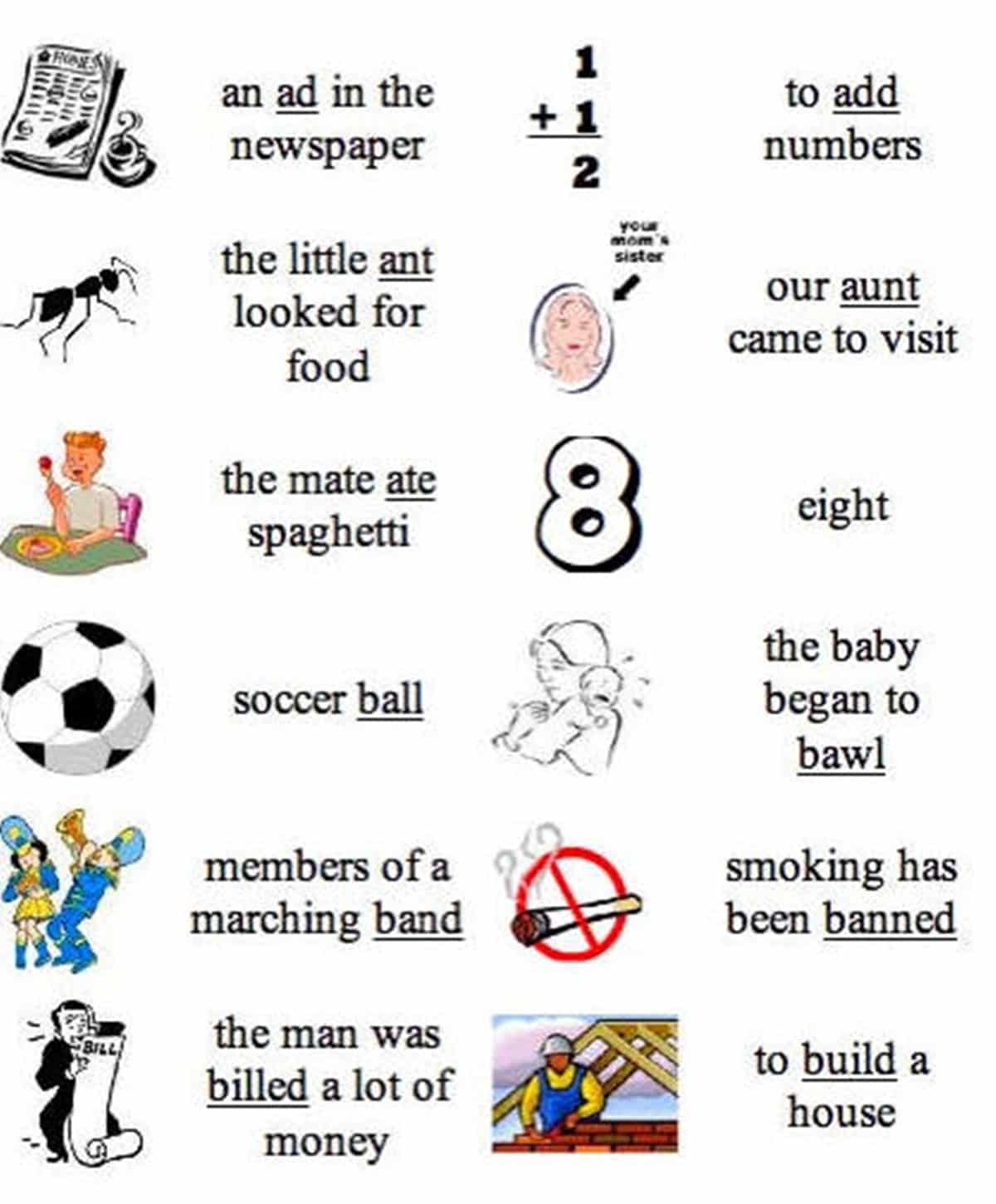 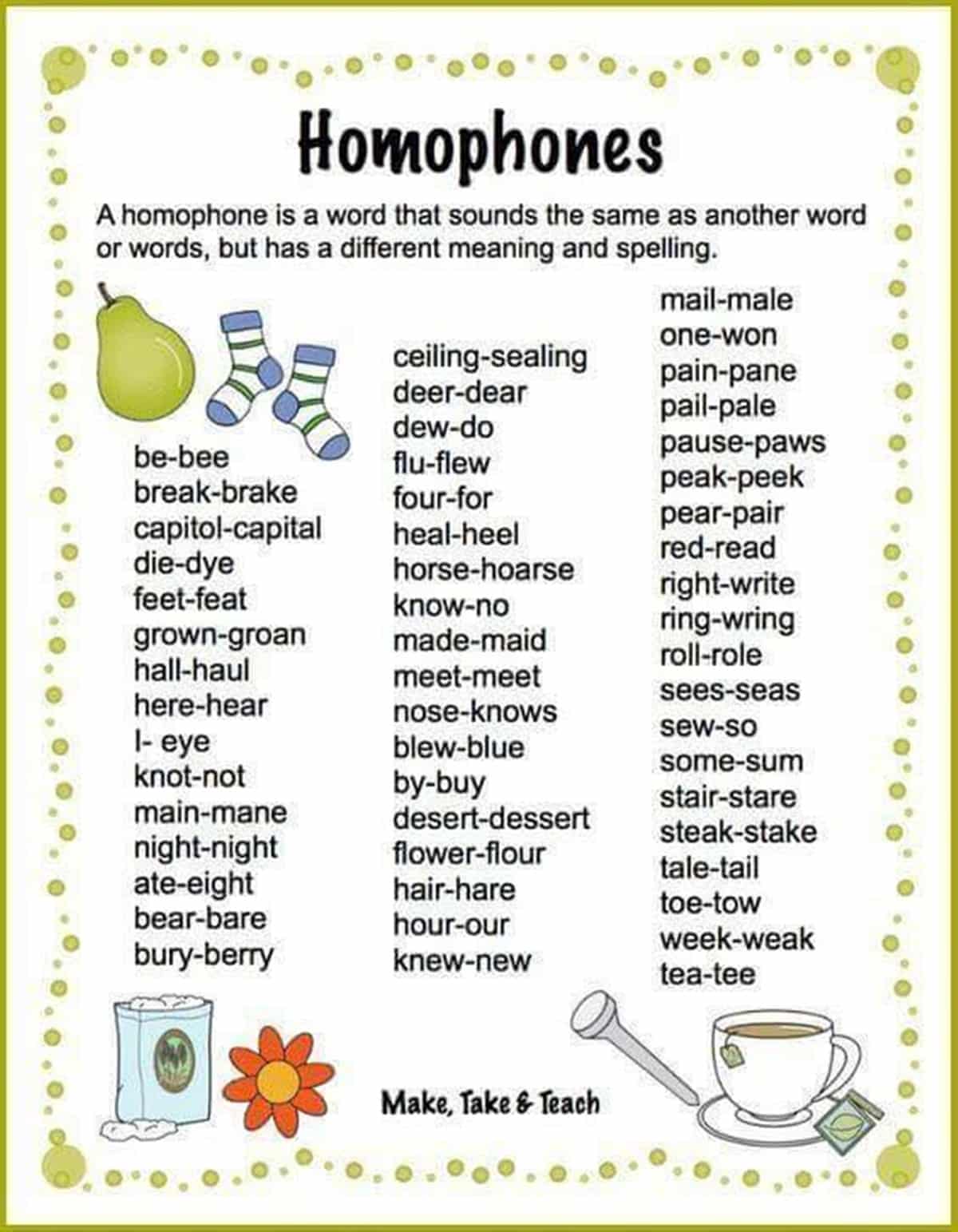 Thank you very much. It’s really helping my class.

Thank you so much! I really like this sharing. It’s helping me a lot.