A holiday is a day set aside by custom or by law on which normal activities, especially business or work, are suspended or reduced. A special event is an in-game festival of an in-game holiday, although they tend to closely follow some real world celebration. These events are commemorated with special fete-related drops and/or activities, including minigames, festival quests, and decorations of towns and NPCs. In this lesson, we will learn holidays and special events vocabulary in English.

In this topic, we will learn English vocabulary about …

New Year’s Day, also called simply New Year’s or New Year, is observed on January 1, the first day of the year on the modern Gregorian calendar as well as the Julian calendar.

In the present day, with most countries now using the Gregorian calendar as their de facto calendar, New Year’s Day is probably the most celebrated public holiday, often observed with fireworks at the stroke of midnight as the new year starts in each time zone. Other global New Year’s Day traditions include making New Year’s resolutions and calling one’s friends and family. 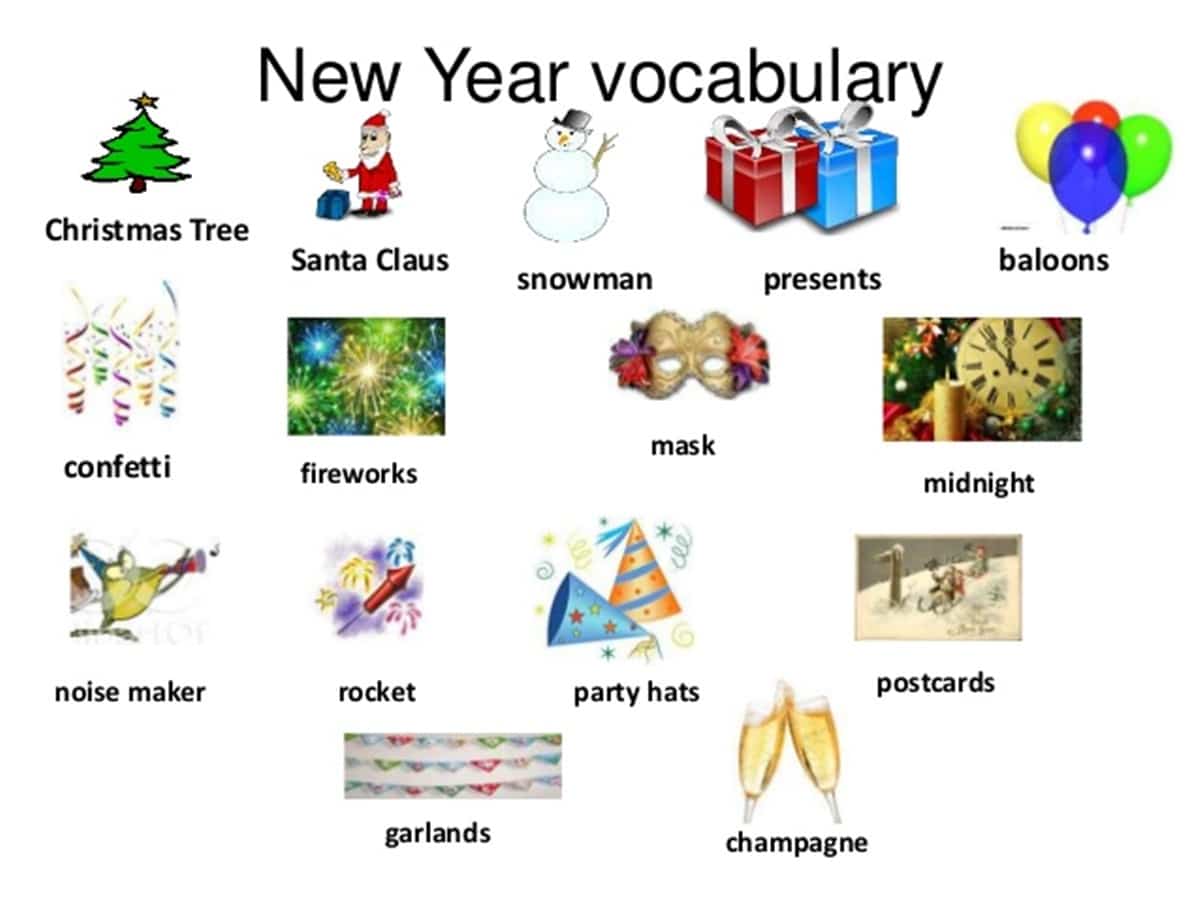 Easter is, a festival and holiday celebrating the resurrection of Jesus from the dead, described in the New Testament as having occurred on the third day of his burial after his crucifixion by the Romans at Calvary.

Easter customs vary across the Christian world, and include sunrise services, exclaiming the Paschal greeting, clipping the church, and decorating Easter eggs. The Easter lily, a symbol of the resurrection, traditionally decorates the chancel area of churches on this day and for the rest of Eastertide. Additional customs that have become associated with Easter and are observed by both Christians and some non-Christians include egg hunting, the Easter Bunny, and Easter parades. There are also various traditional Easter foods that vary regionally. 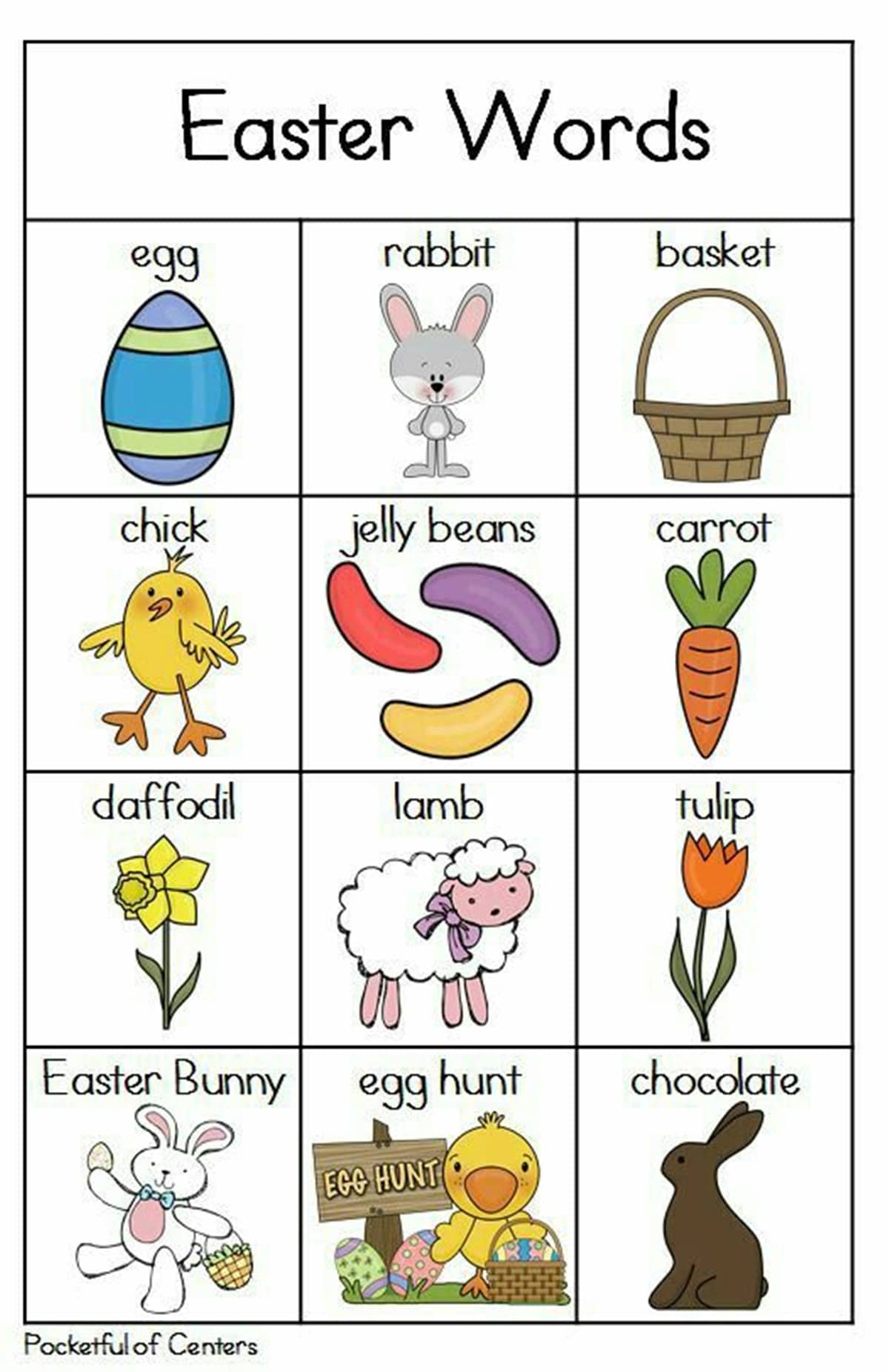 Christmas is an annual festival commemorating the birth of Jesus Christ, observed most commonly on December 25 as a religious and cultural celebration among billions of people around the world. 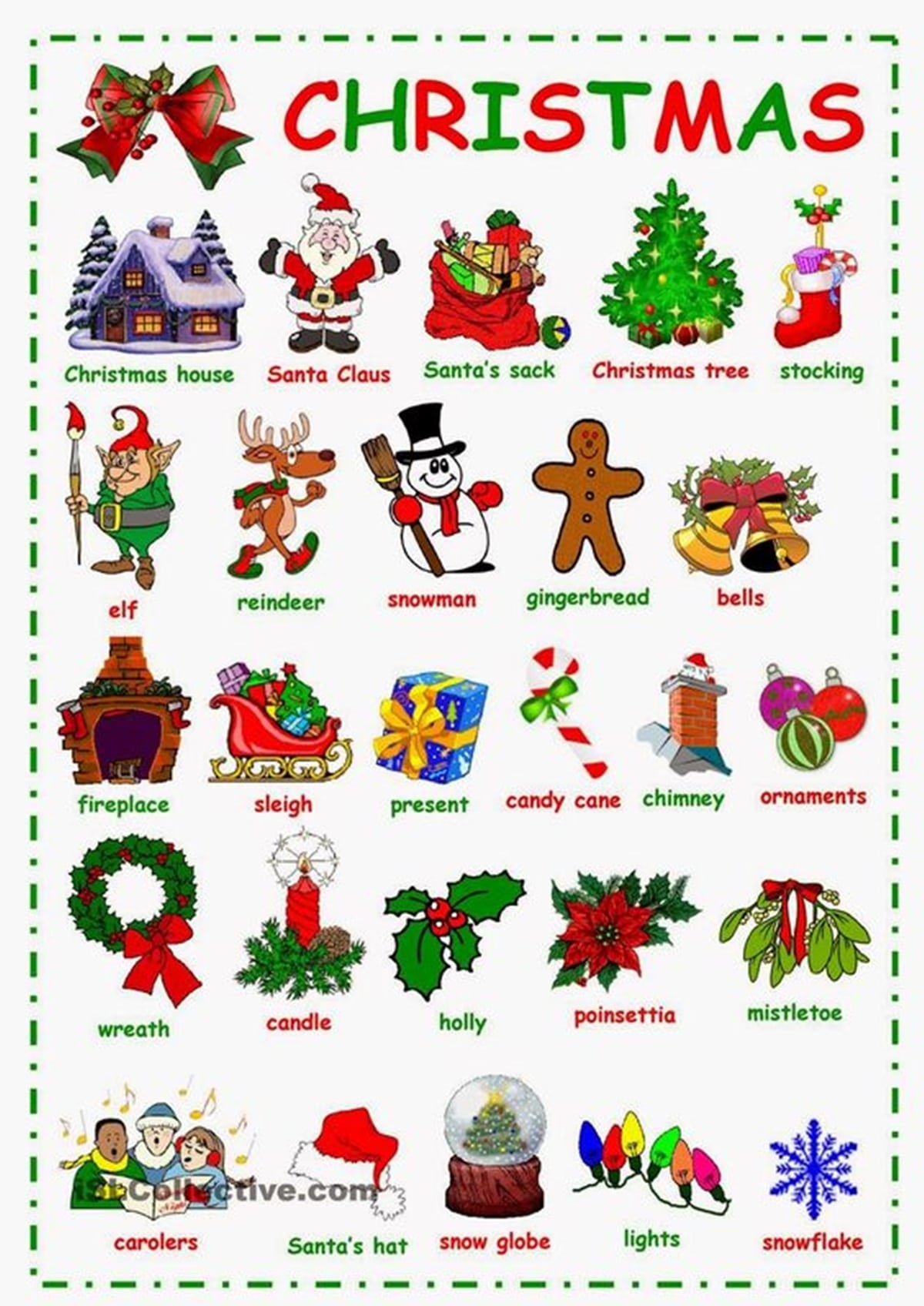 Halloween is a celebration observed in a number of countries on 31 October, the eve of the Western Christian feast of All Hallows’ Day and Reformation Day.

Some Christians historically abstained from meat on All Hallows’ Eve, a tradition reflected in the eating of certain vegetarian foods on this vigil day, including apples, potato pancakes, and soul cakes. 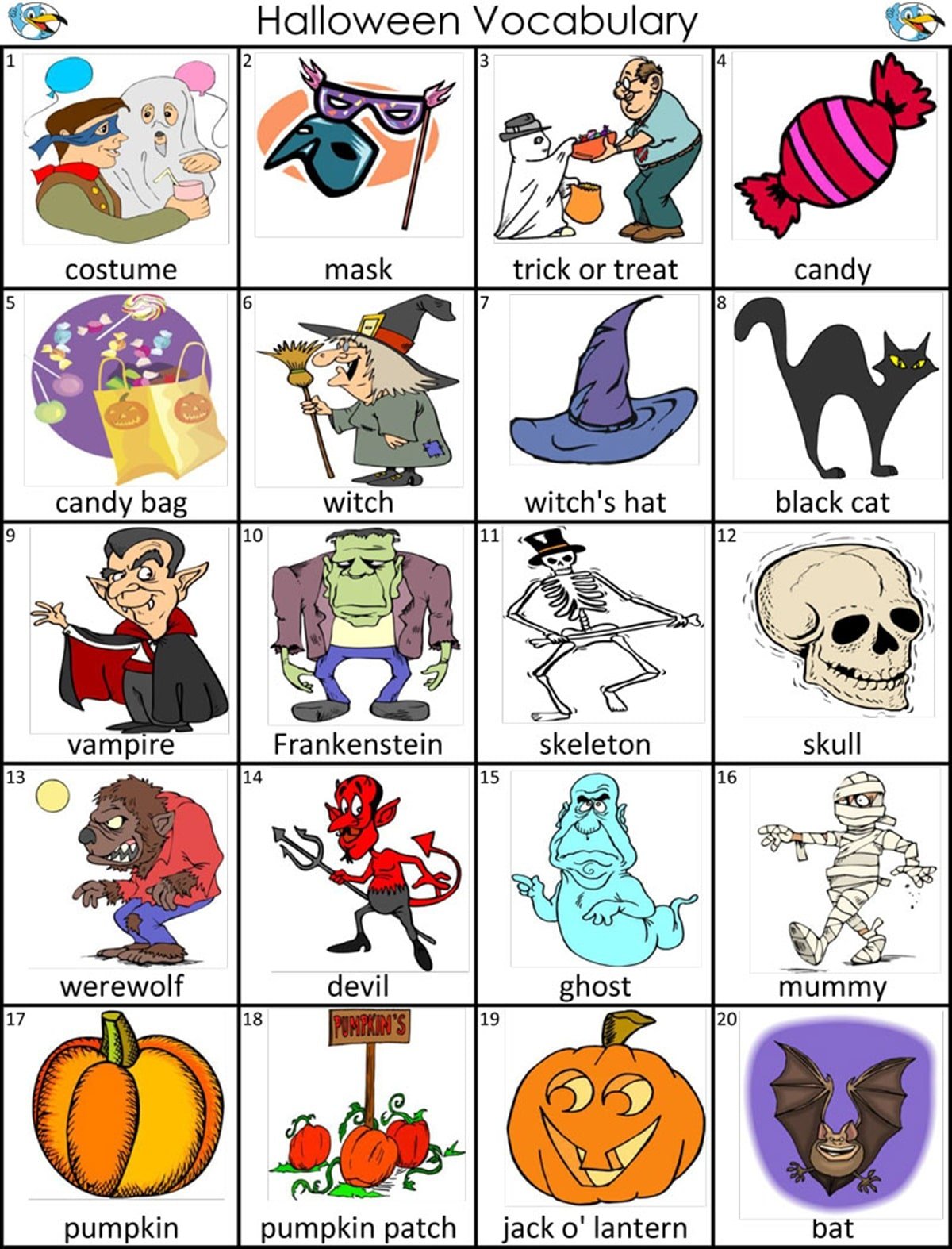