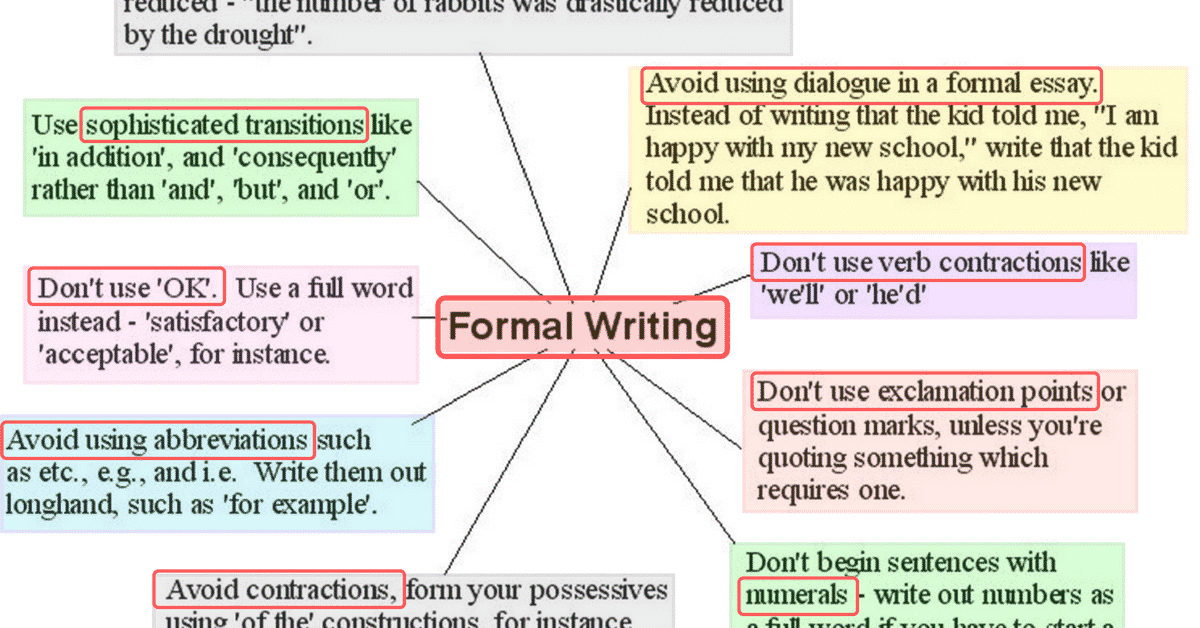 Helpful Tips and Rules for Formal Writing in English.

Formal English is mainly used in writing. This style is academic in tone and is commonly used in academic textbooks, most university essays, business letters.

In the case of speaking, formal English is usually only used for official or serious occasions, e.g., to formally welcome guests at a university graduation ceremony.

When formal English is used in writing, sentences tend to be long and complex, and grammar rules are followed strictly. It tends to be impersonal (or neutral), often using impersonal pronouns like it and passive verbs. Contracted and abbreviated forms of words are usually avoided. 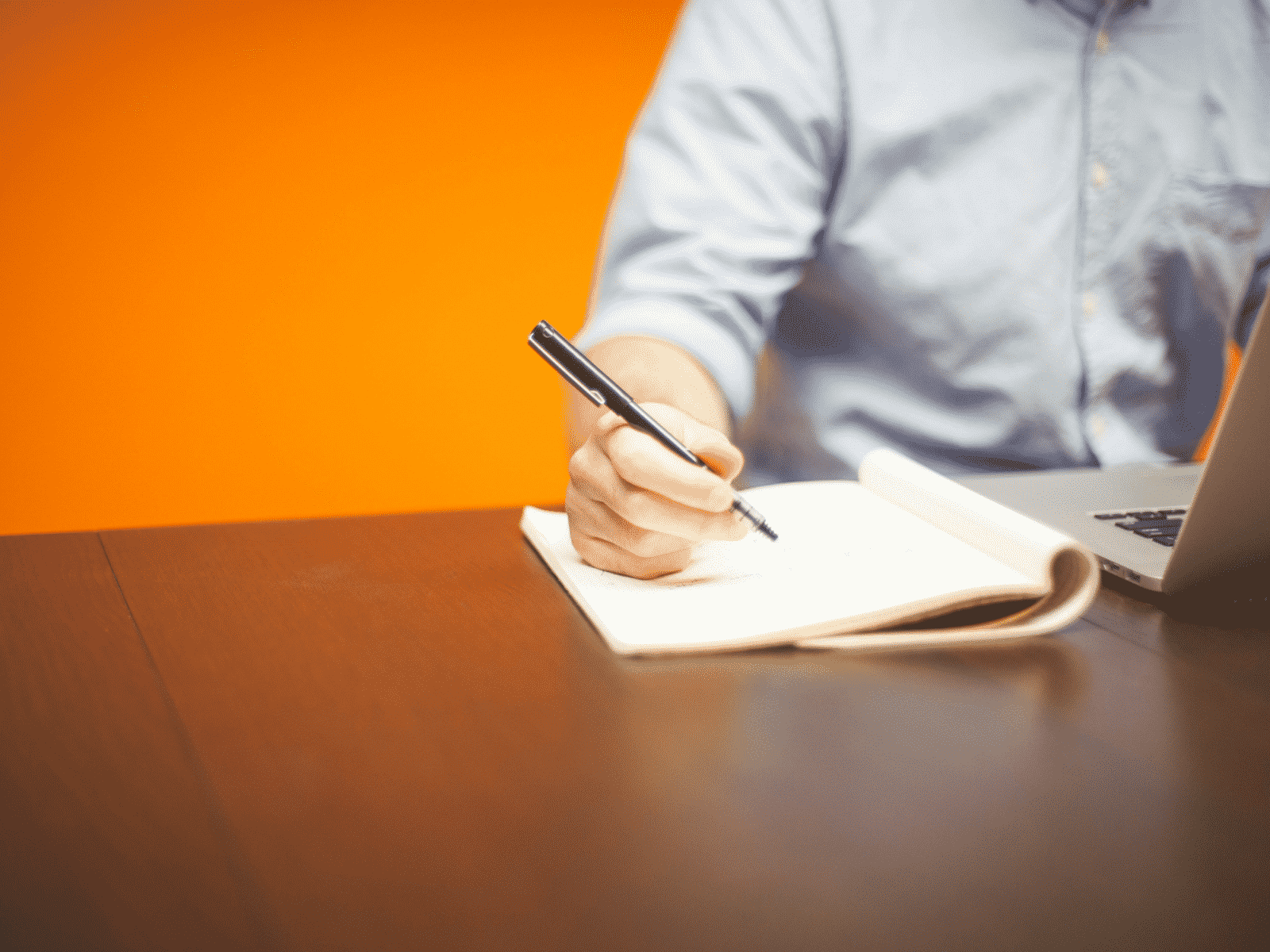 There are certain things that can be done in spoken English or in written English in newspapers, magazines, or lecture notes or web pages which are not appropriate for formal writing.

Formal English follow rules of grammar very strictly. Sentences tend to be longer and more complex. The vocabulary tends to be elevated, using big words and avoiding colloquial or slang vocabulary. It avoids split infinitives and prepositions at the end of sentences.

In formal English you have to be aware of the followings: 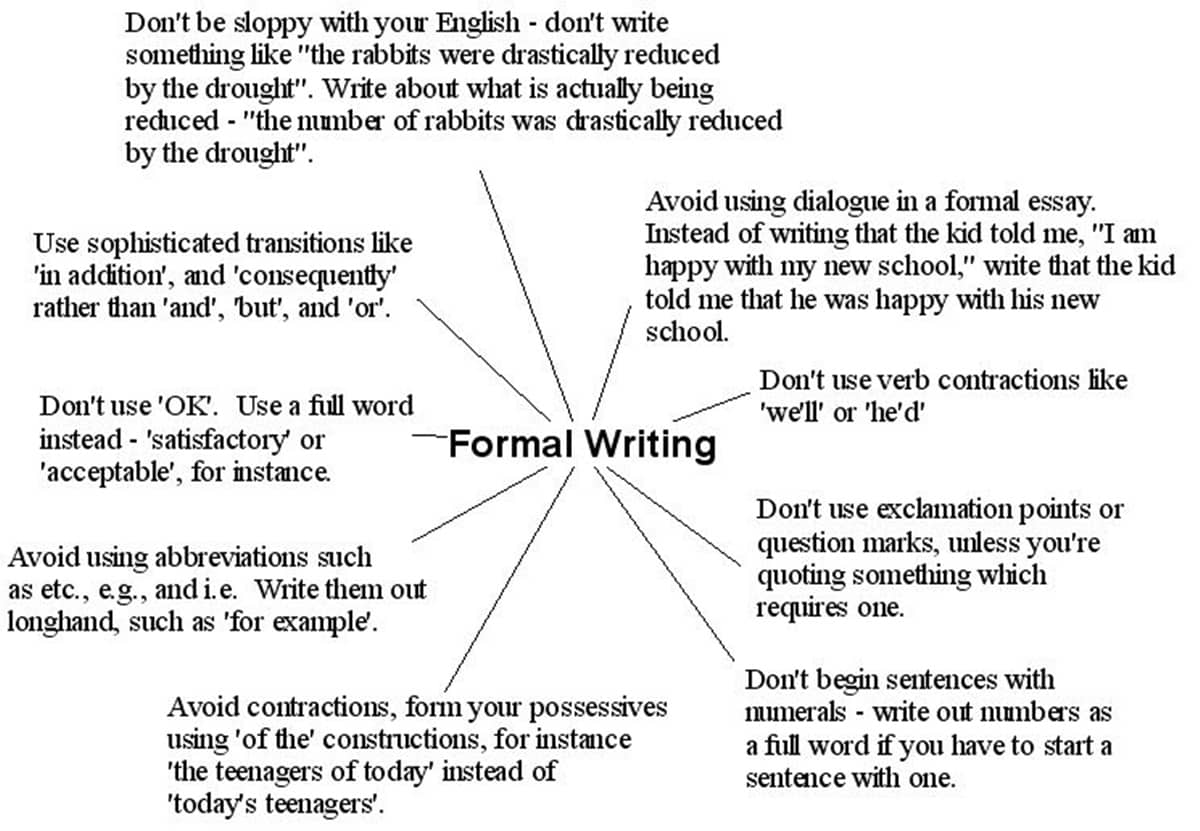 Tips for Vocabulary for Academic Essays… 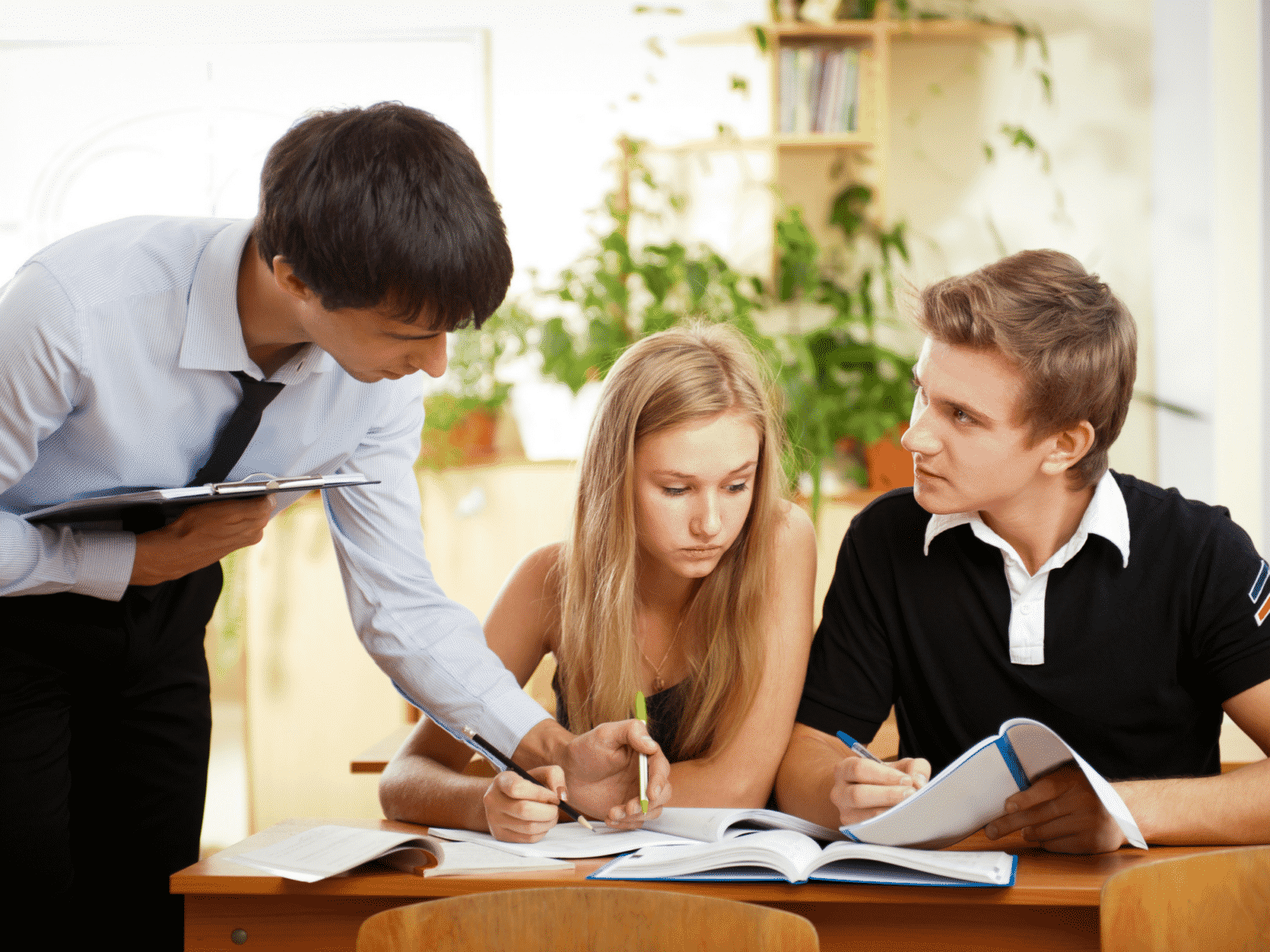 It’s usually easy to decide if a word is informal or formal. Informal words are those common, ordinary and familiar words that people use every day, whereas formal words tend to be the more “serious” and less frequently used words. Often, formal words are longer than informal words. Single-word verbs are also usually more formal than their phrasal verb equivalents.

Mr Admin you have used Don,t instead of DOES NOT first correct your language

this is very helpfull..

I liked the lesson a great deal. Could you please provide me as many formal words as possible with informal equivalents?

Would you like to provide me the list of formal words? Since everything is mixed up these, I can not differentiate which one is either formal or informal.

this sucked worse thing ever