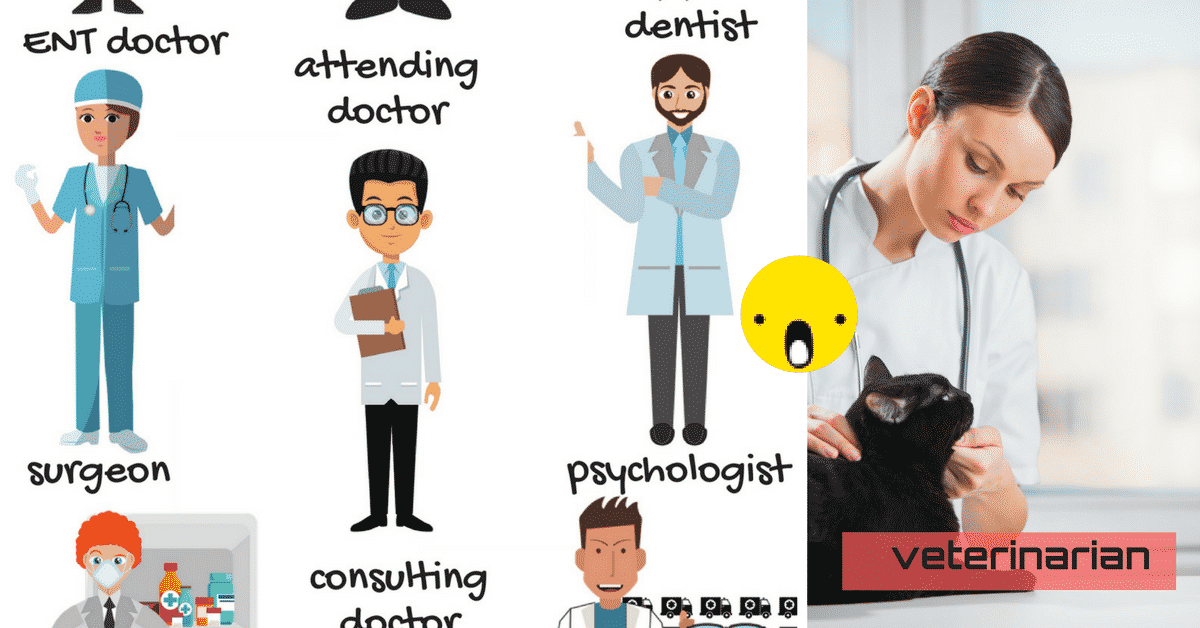 A doctor who gives anaesthetics to a patient

A doctor who studies or treats heart diseases

Someone whose job is to treat people’s teeth

A scientist who studies microscopic life forms and processes

A physician who studies and deals with nephrology

A doctor who does operations in a hospital

A doctor who has special training in obstetrics

A surgical subspecialty within medicine that deals with conditions of the ear, nose, and throat and related structures of the head and neck

A scientist who studies parasites and their biology and pathology, such as the parasitic diseases caused by them

A physician/ medical doctor who specialises in pathology, which is the diagnosing of disease using organs, tissue, and body fluids

A doctor who deals with children and their illnesses

A doctor trained in the treatment of mental illness

Someone who tests people’s eyes and orders glasses for them

An official whose job is to discover the cause of someone’s death, especially if they died in a sudden or unusual way 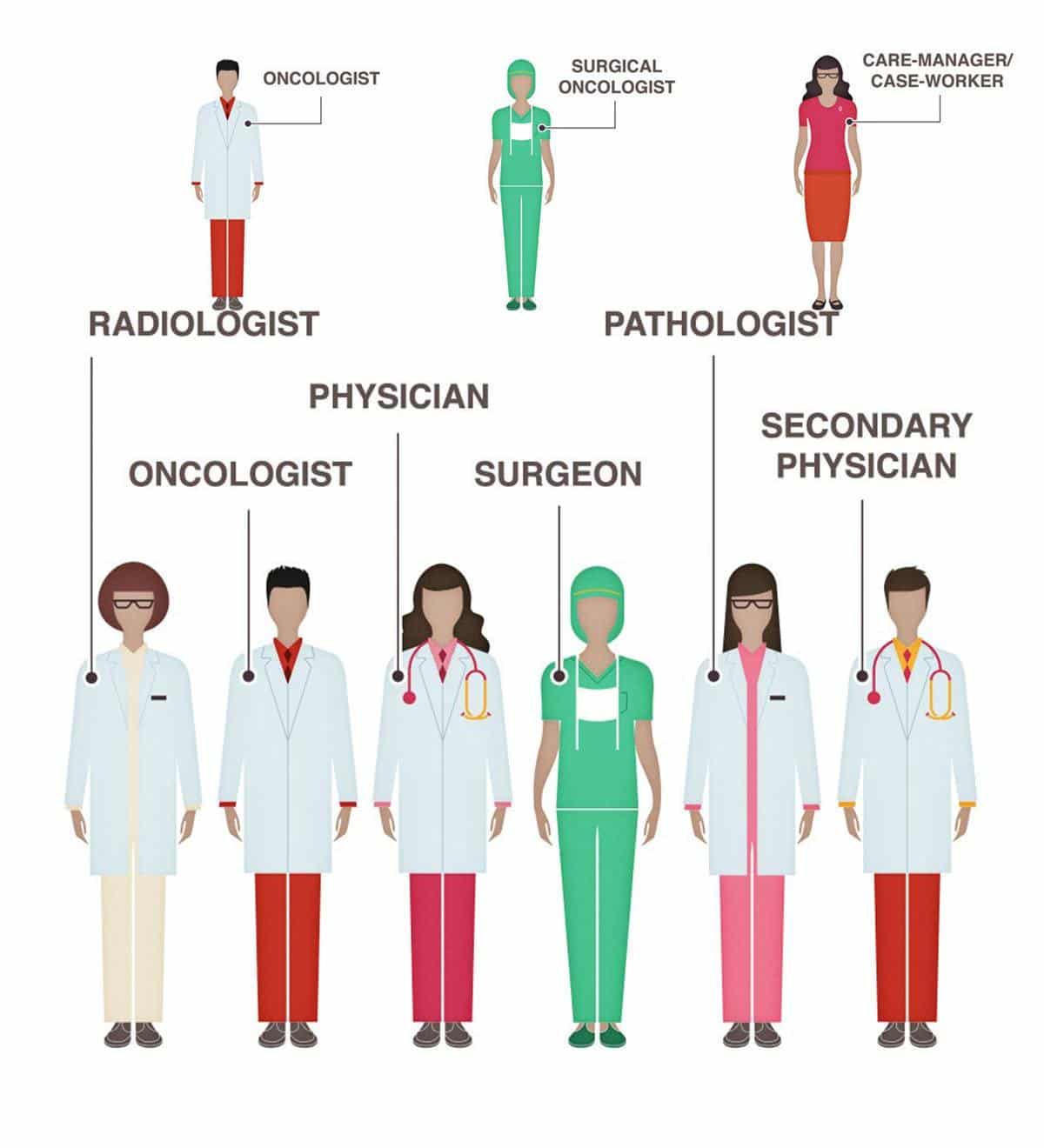 someone whose job is to think about something carefully in order to understand it, and often to advise other people about it

A doctor who treats and examines people, rather than one who does research

A doctor who treats people who have skin diseases

A doctor, especially in Australia, who goes by plane to visit sick people who live a long way from the nearest town

Someone such as a doctor, nurse, dentist etc, whose job involves people’s health

Someone who grows, sells, or uses herbs, especially to treat illness

A doctor who has special training in obstetrics