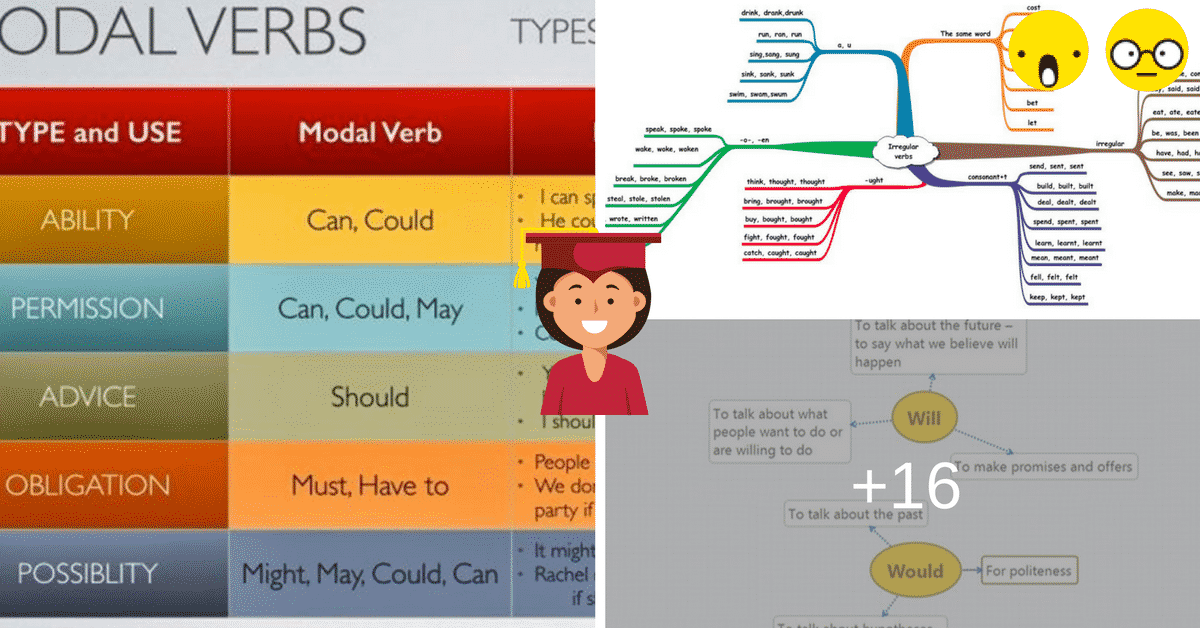 How many types of verbs are there? In addition to the main categories of physical verbs, mental verbs, and state of being verbs, there are several other types of verbs.

A verb is one of the main parts of a sentence or question in English. In fact, you can’t have a sentence or a question without a verb! That’s how important these “action” parts of speech are.

The verb signals an action, an occurrence, or a state of being. Whether mental, physical, or mechanical, verbs always express activity.

In fact, there are more than ten different types of verbs that are grouped by function.

A compound verb is a verb that consists of more than one word. There are several types of compound verbs including: prepositional verbs, phrasal verbs, verbs with auxiliaries, and compound single-word verbs. Let’s find out about each of these types of verbs.

There are four types of compound verbs: 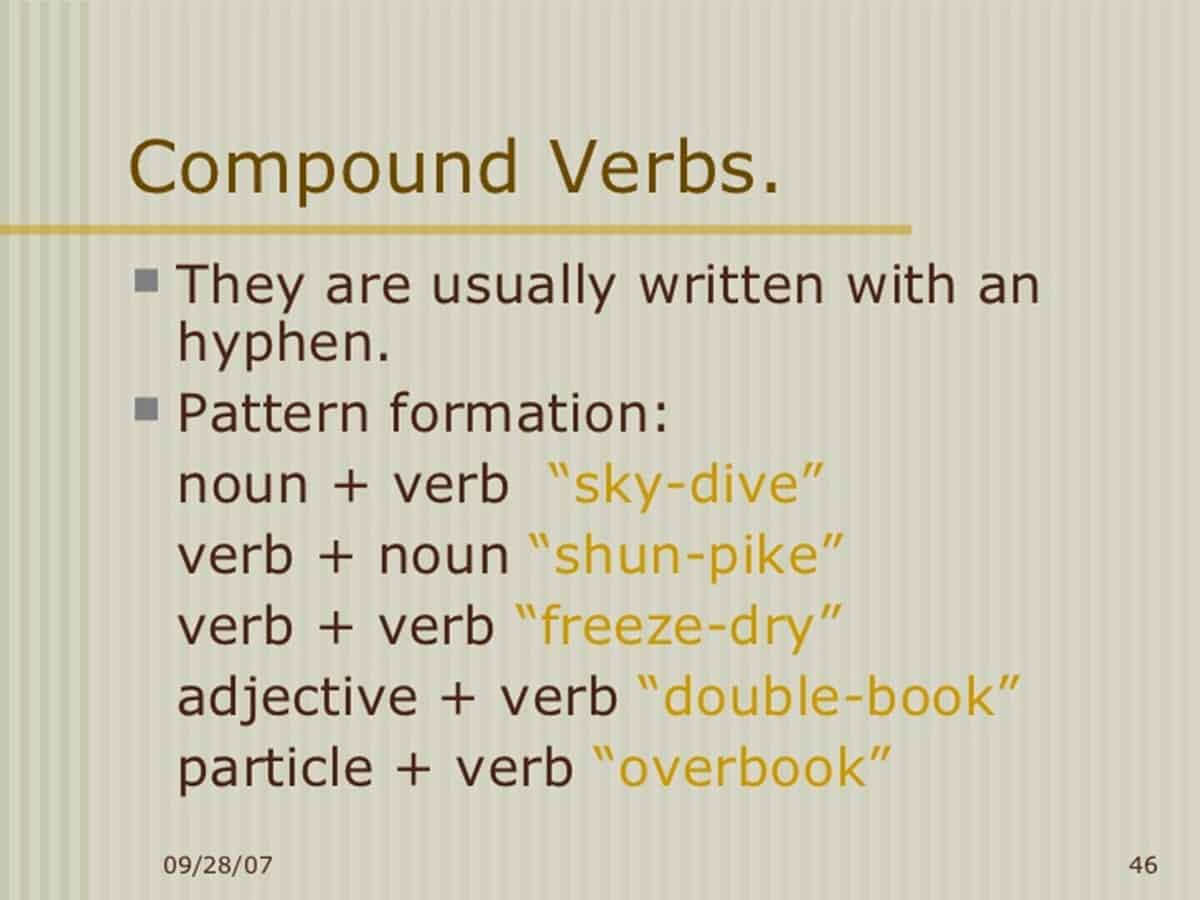 Non-finite verb forms do not show tense, person or number. 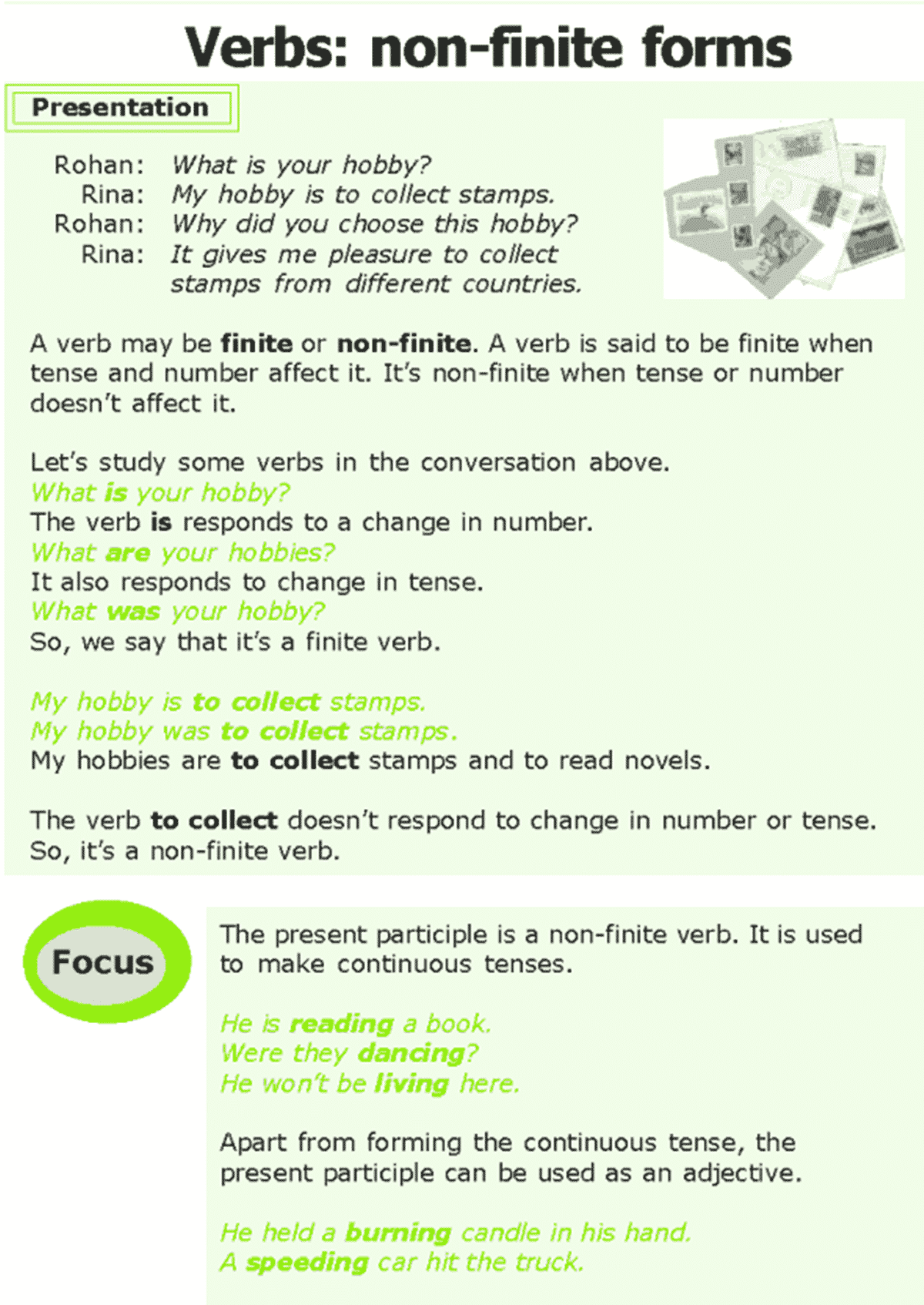 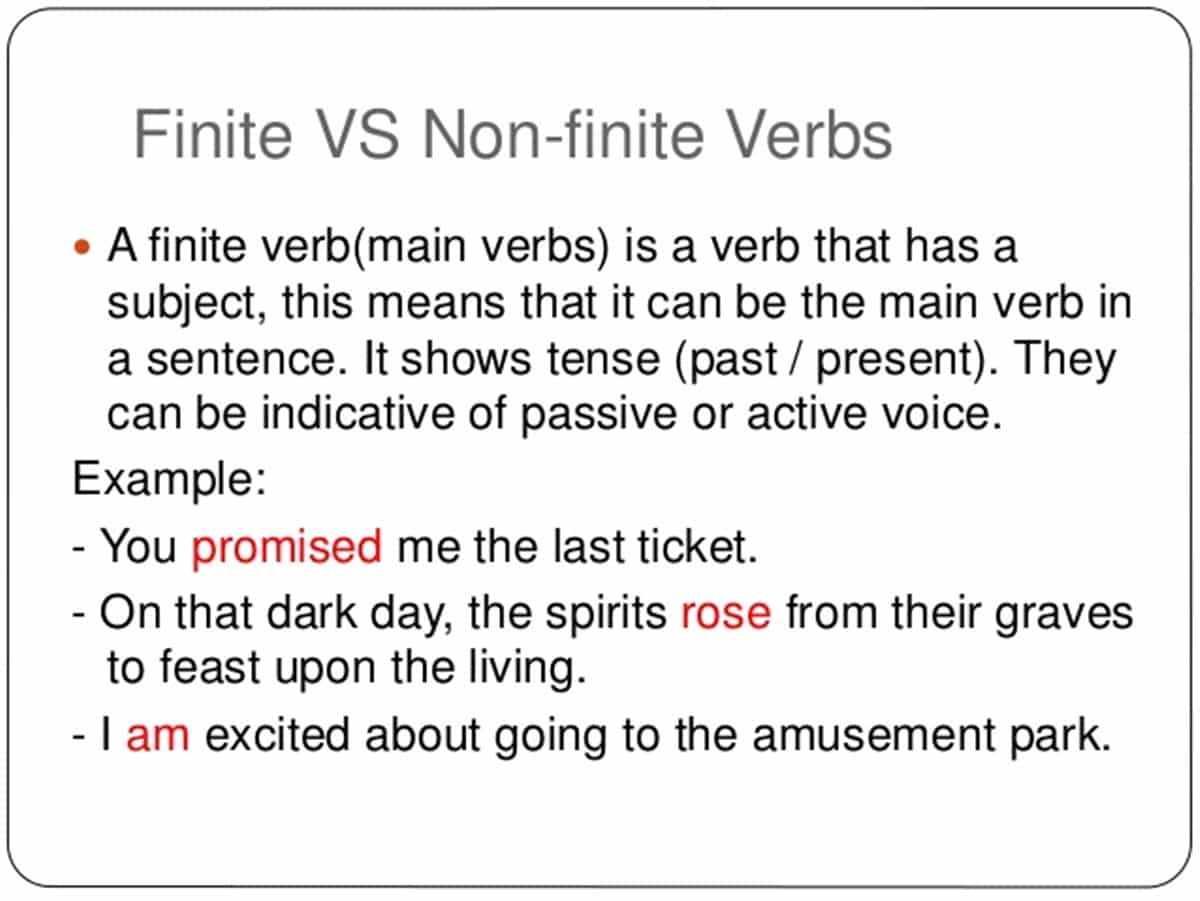 An auxiliary verb is a verb that adds functional or grammatical meaning to the clause in which it appears, such as to express tense, aspect, modality, voice, emphasis, … Auxiliary verbs usually accompany a main verb. 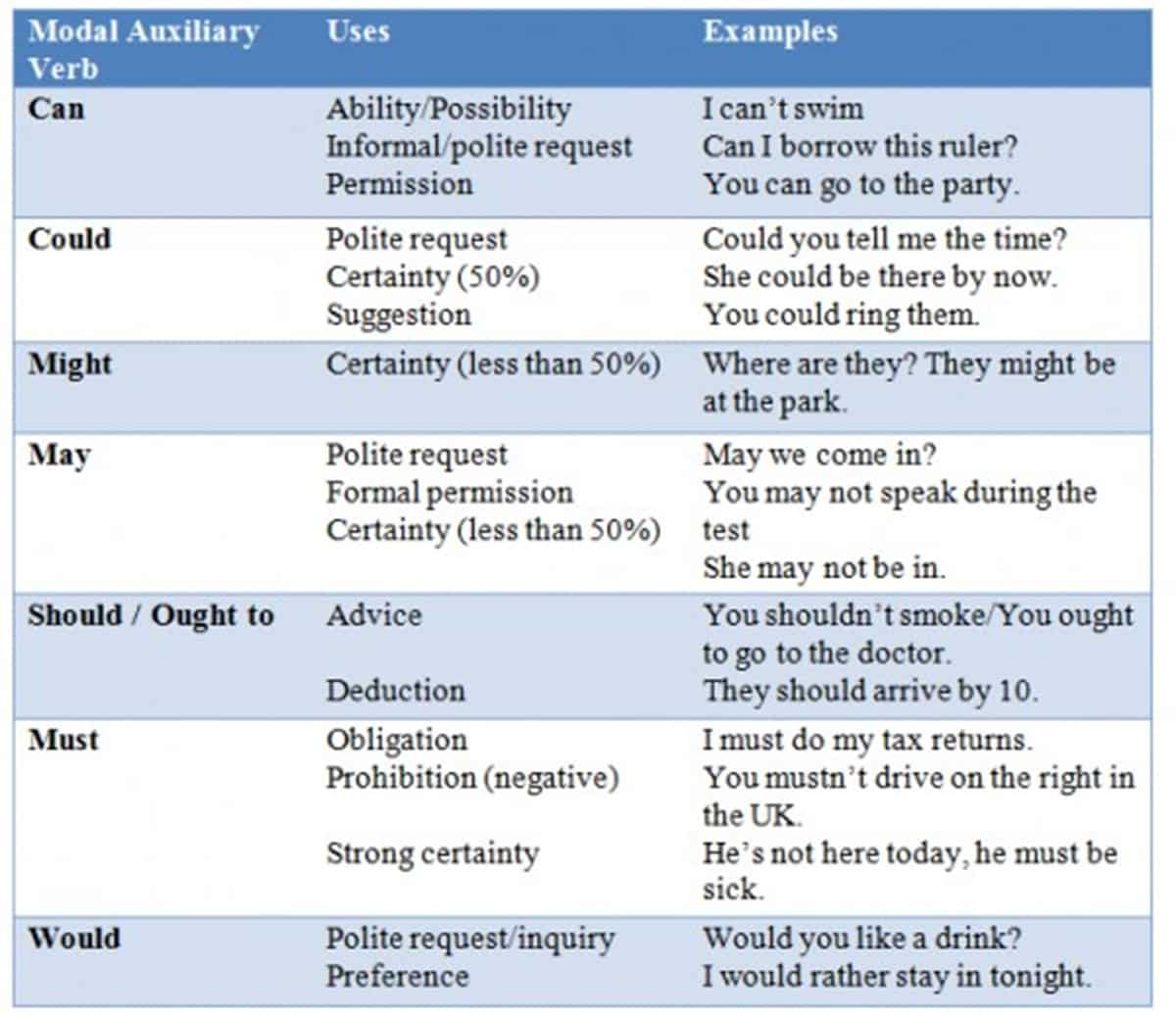 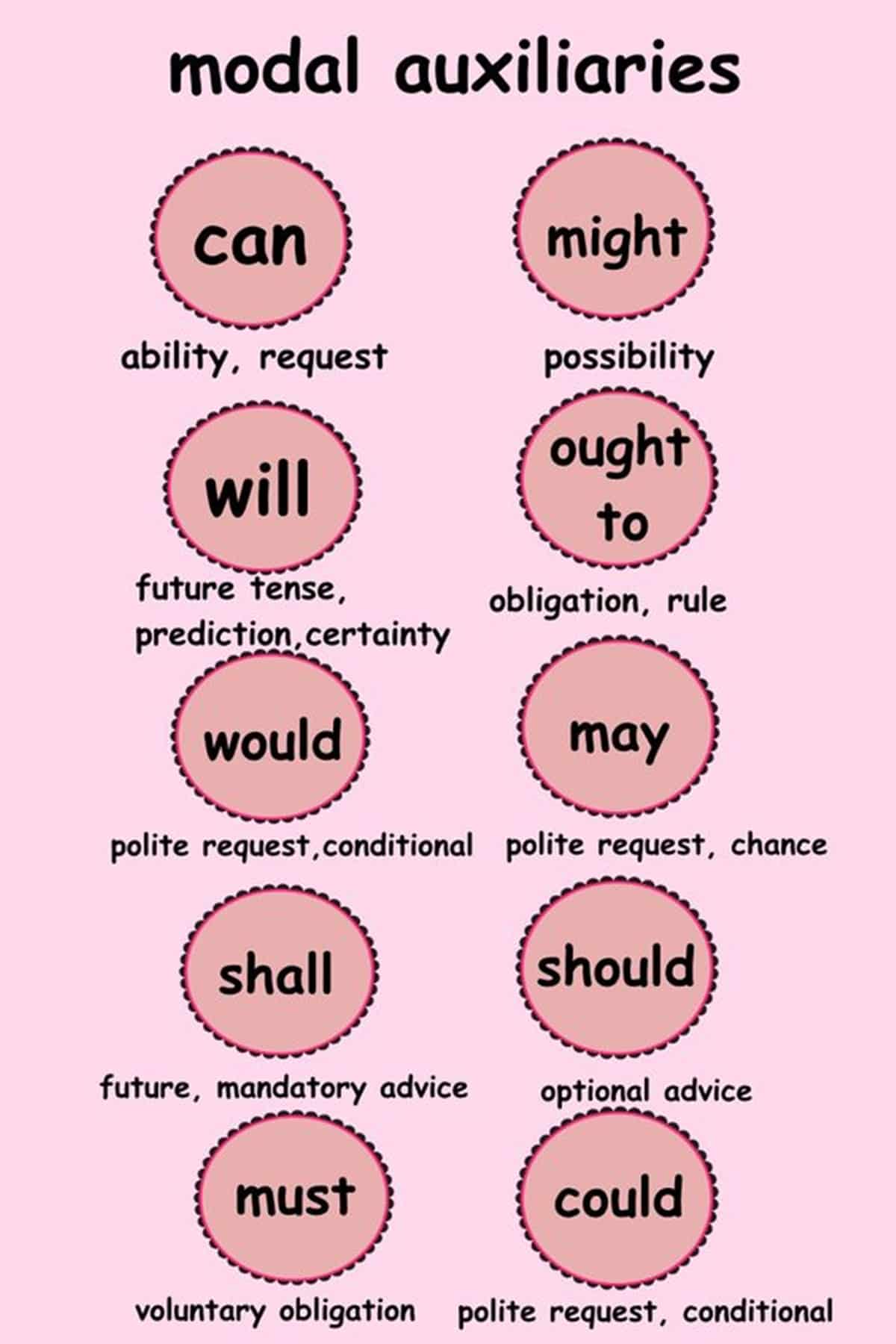 A stative verb is one that describes a state of being, in contrast to a dynamic verb, which describes an action. 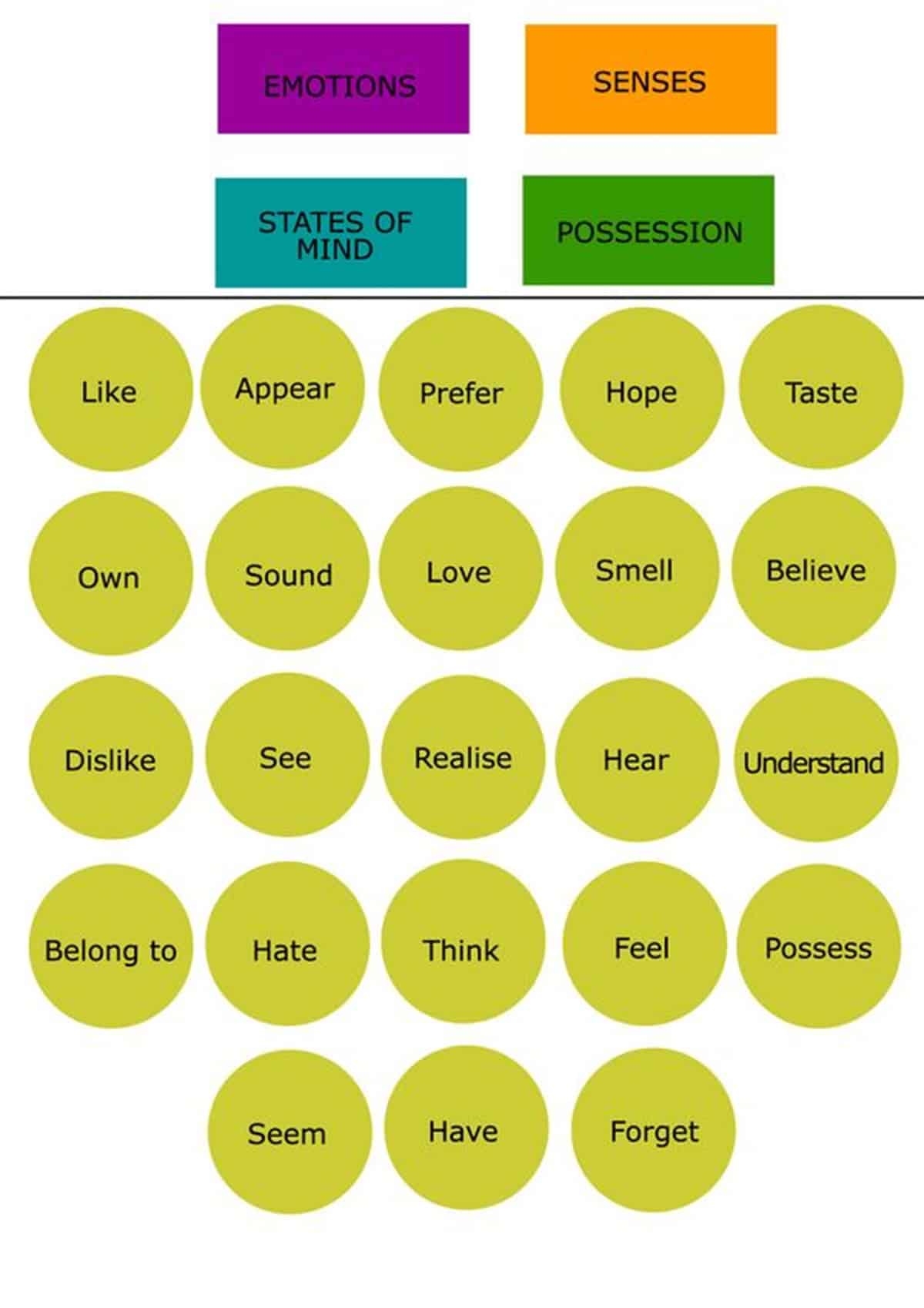 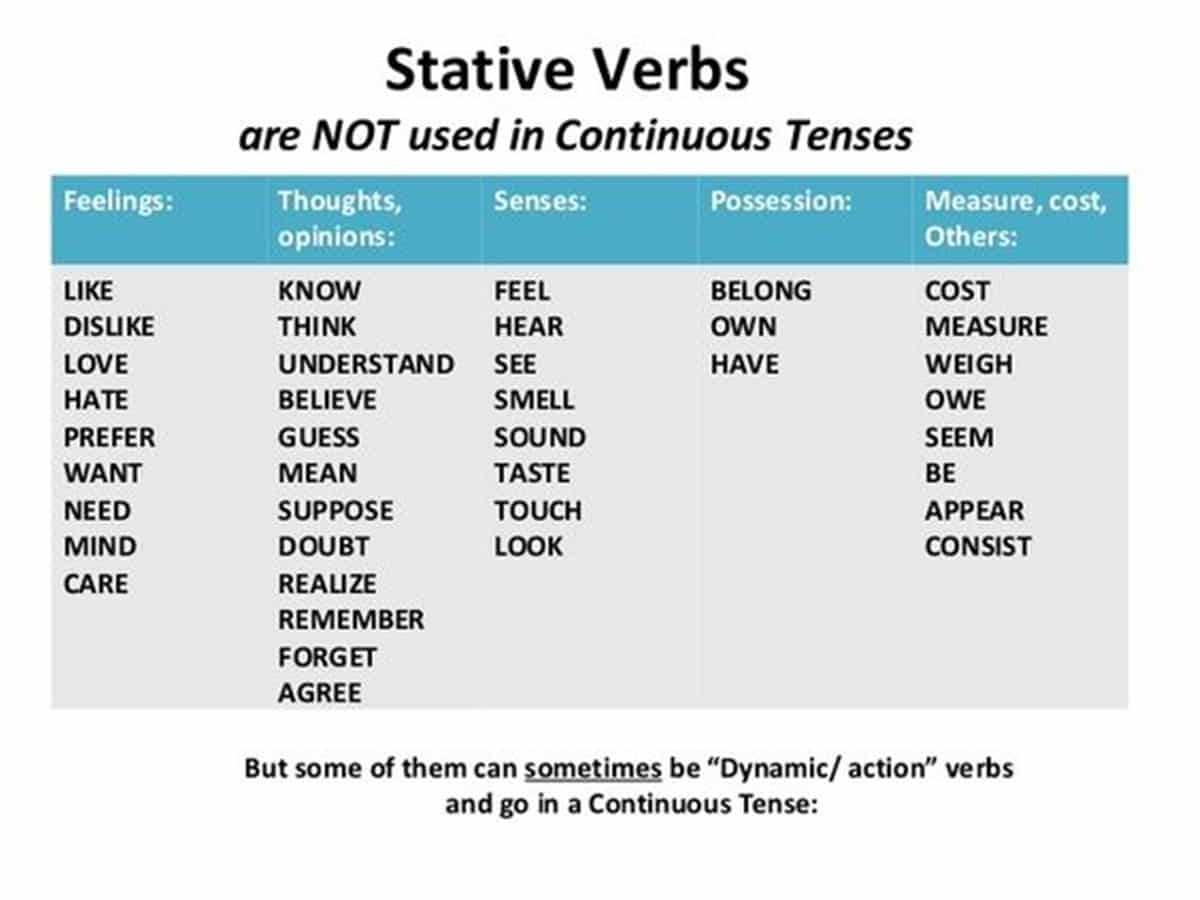 A modal verb is a type of verb that is used to indicate modality – that is: likelihood, ability, permission and obligation. Examples include the English verbs can/could, may/might, must, will/would and shall/should. 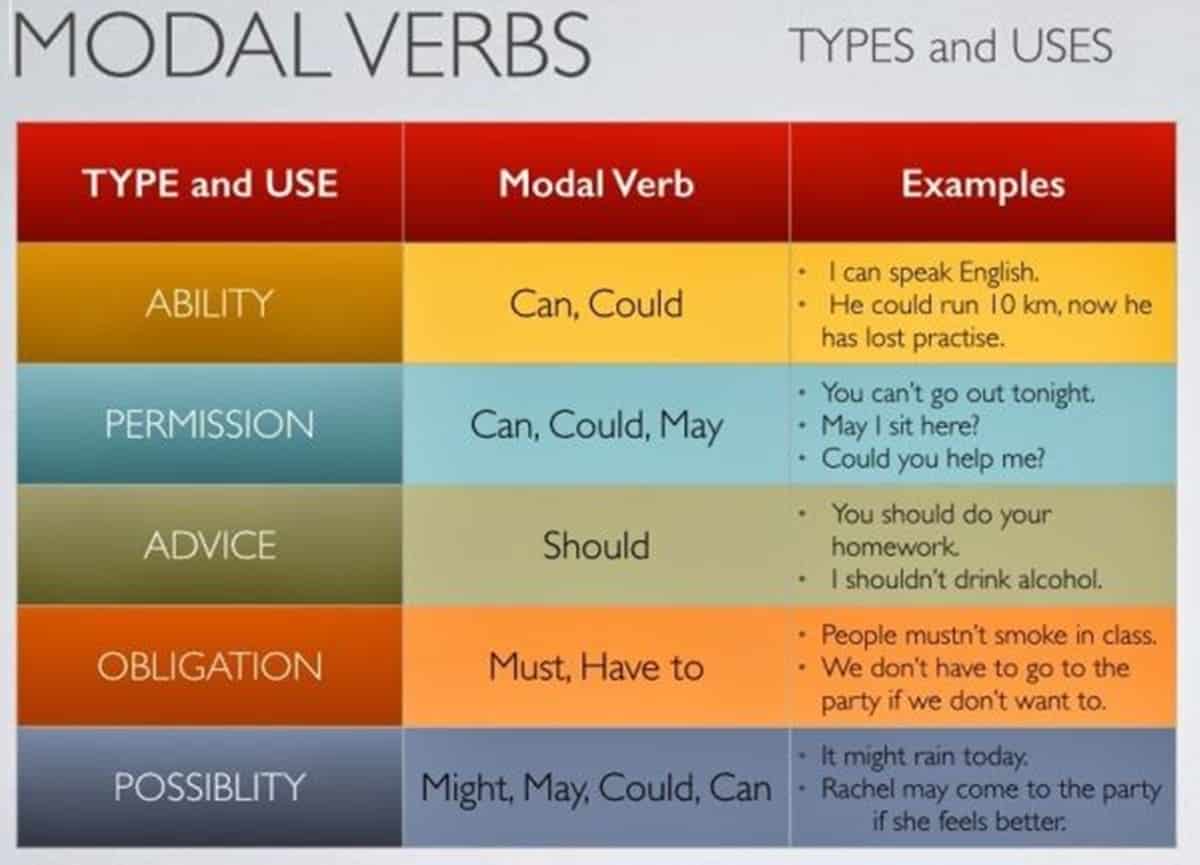 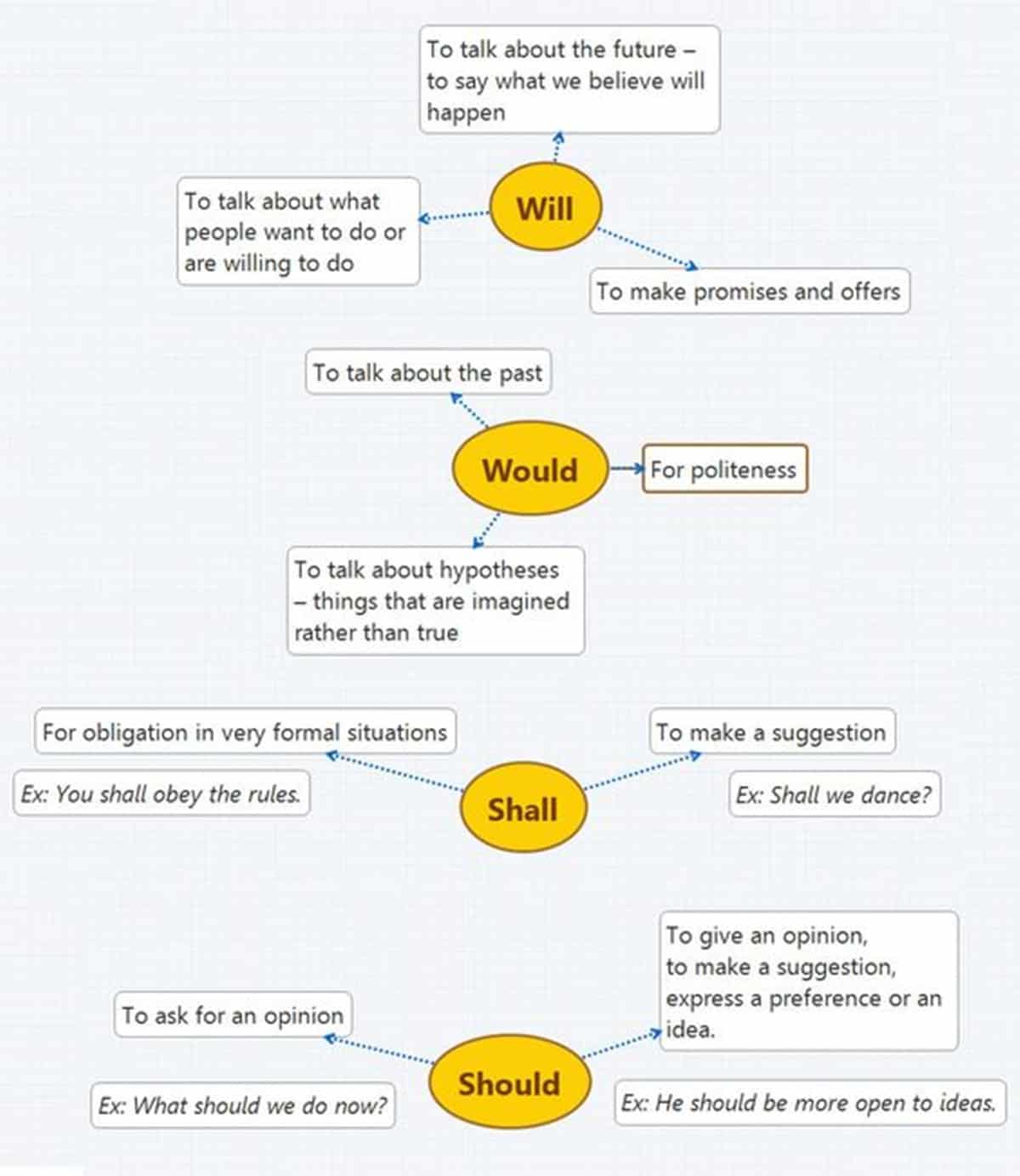 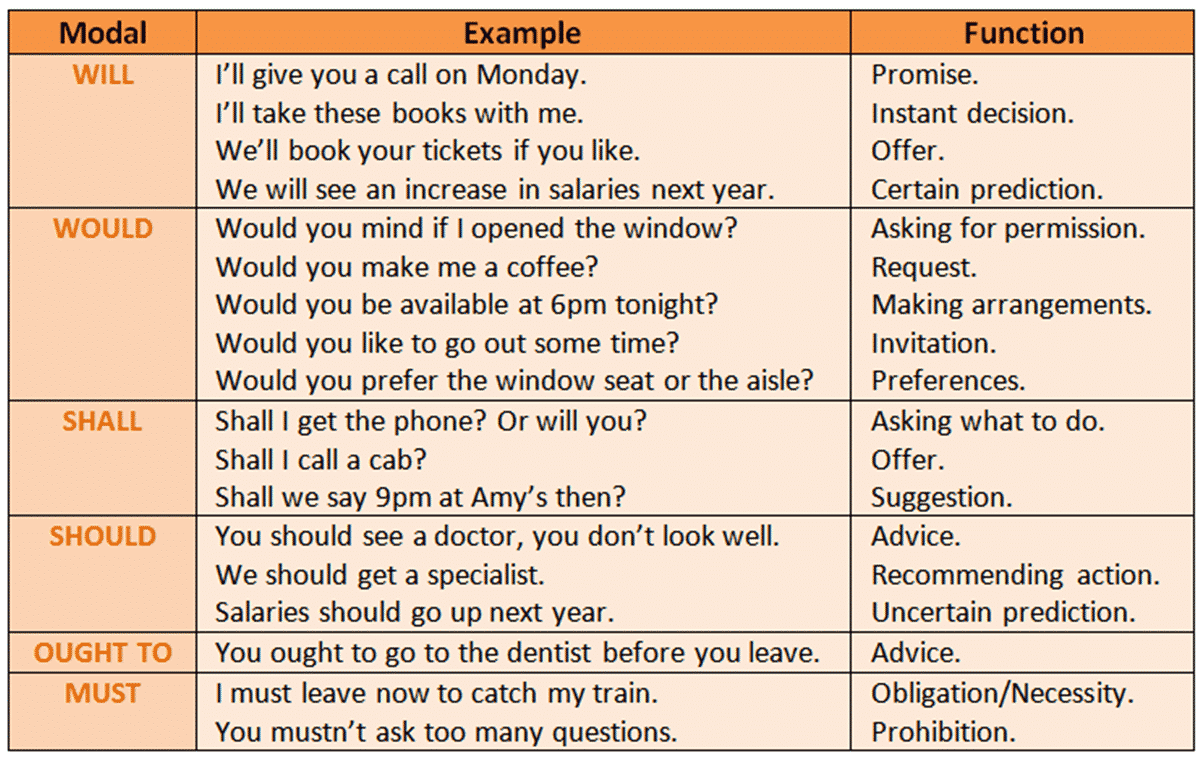 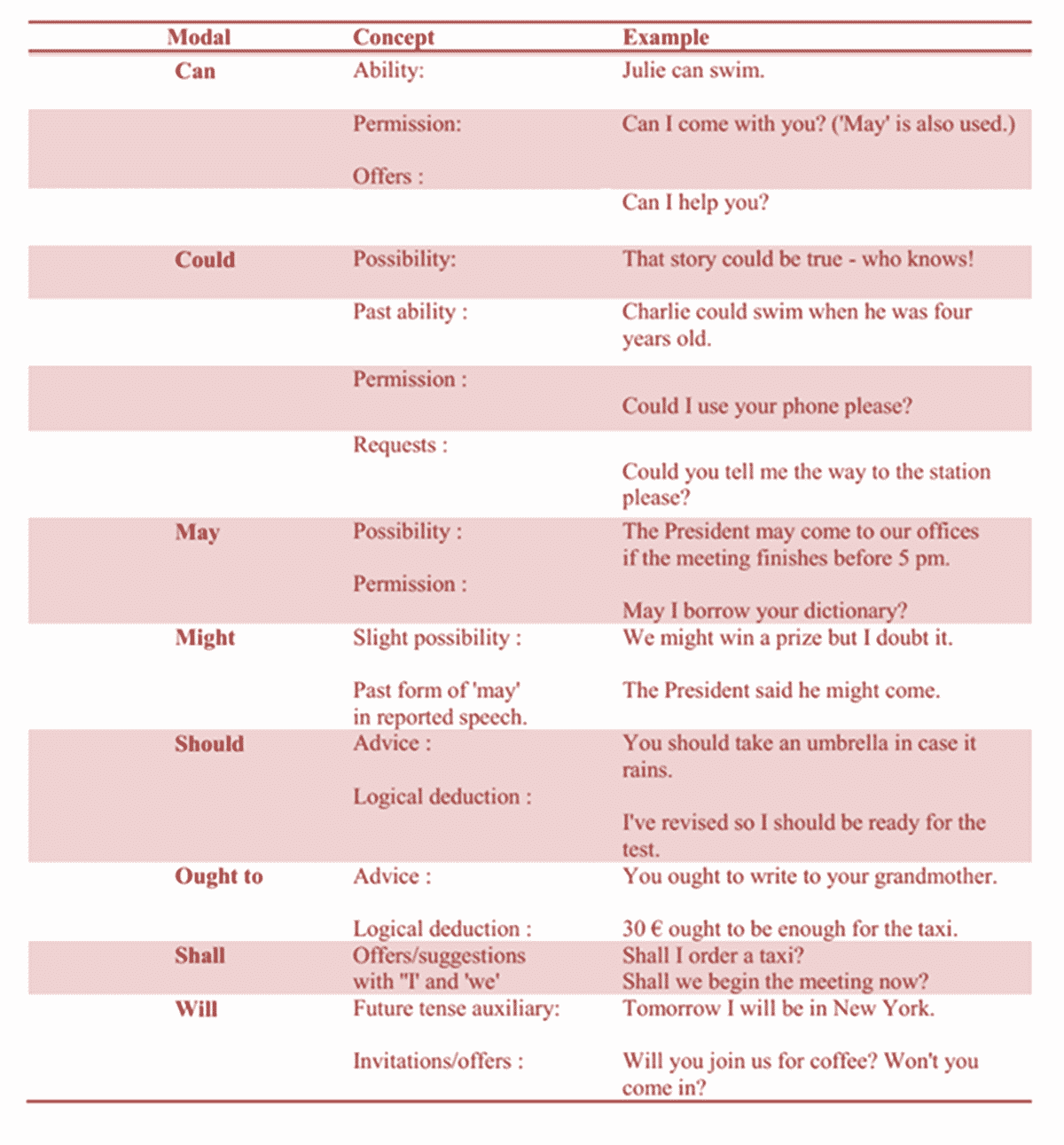 The three verbals— gerunds, infinitives, and participles—are formed from verbs, but are never used alone as action words in sentences. Instead, verbals function as nouns, adjectives, or adverbs. These verbals are important in phrases.

The gerund ends in -ing and functions as a noun.

The infinitive is the base form of a verb with to. 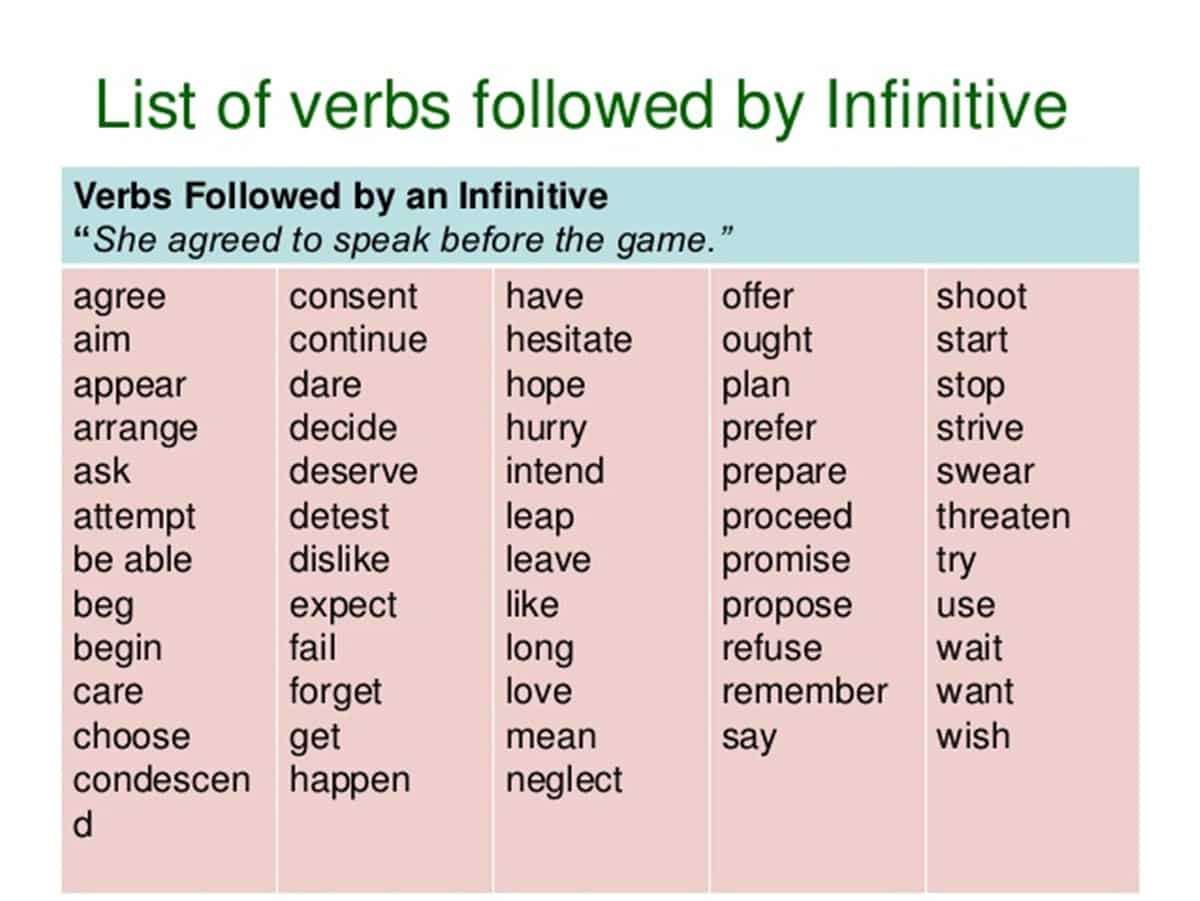 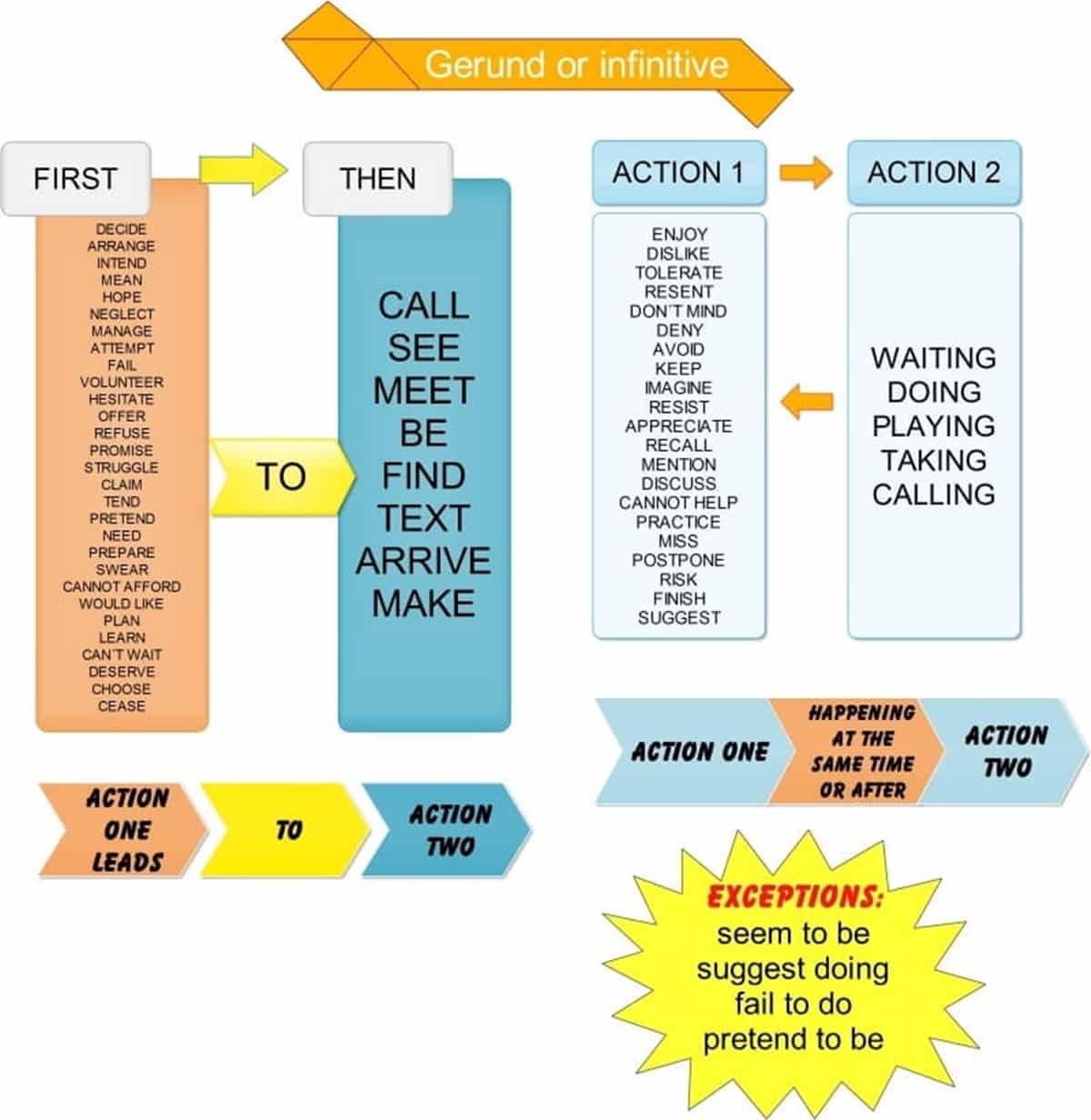 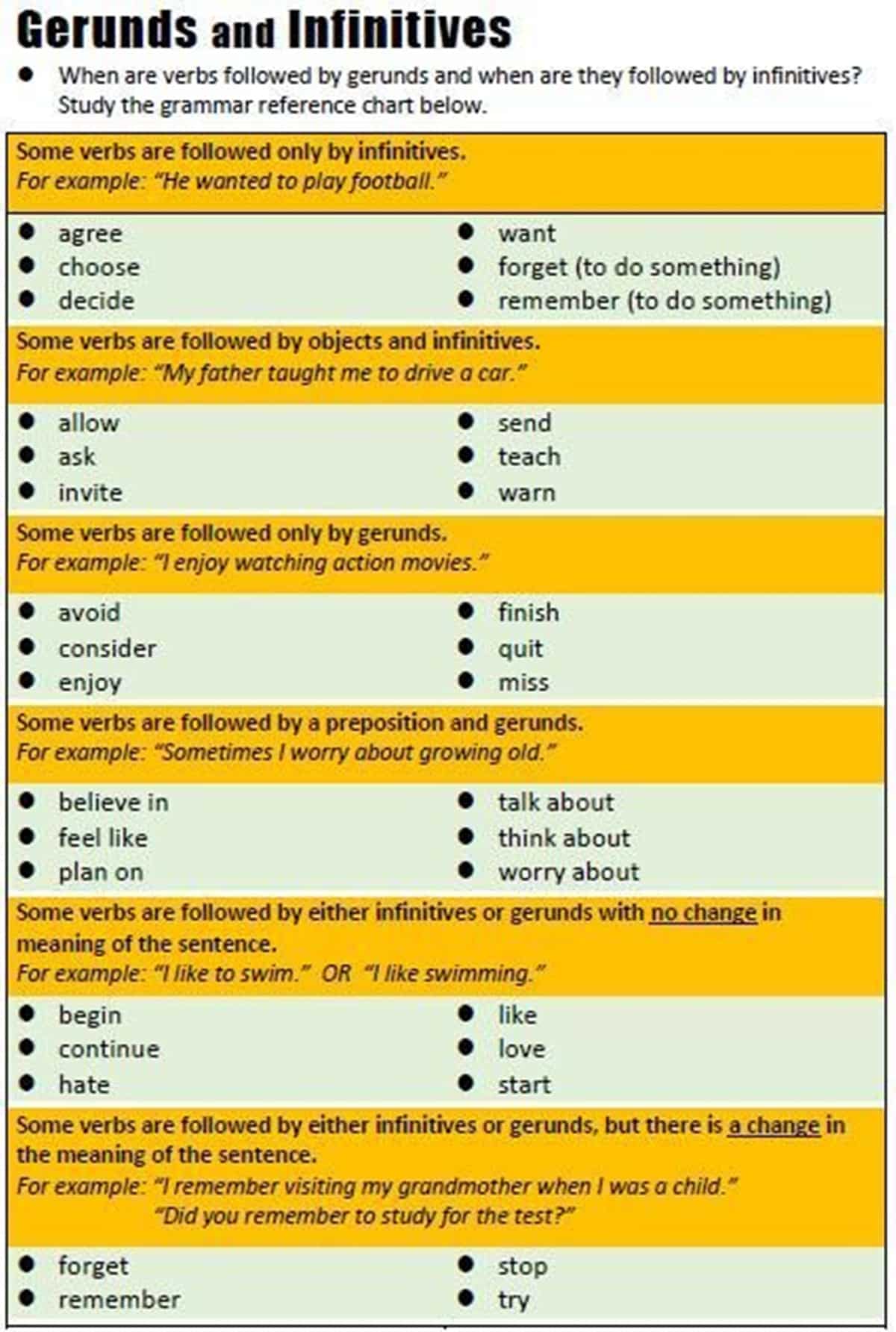 A verb whose conjugation follows a different pattern is called an irregular verb. 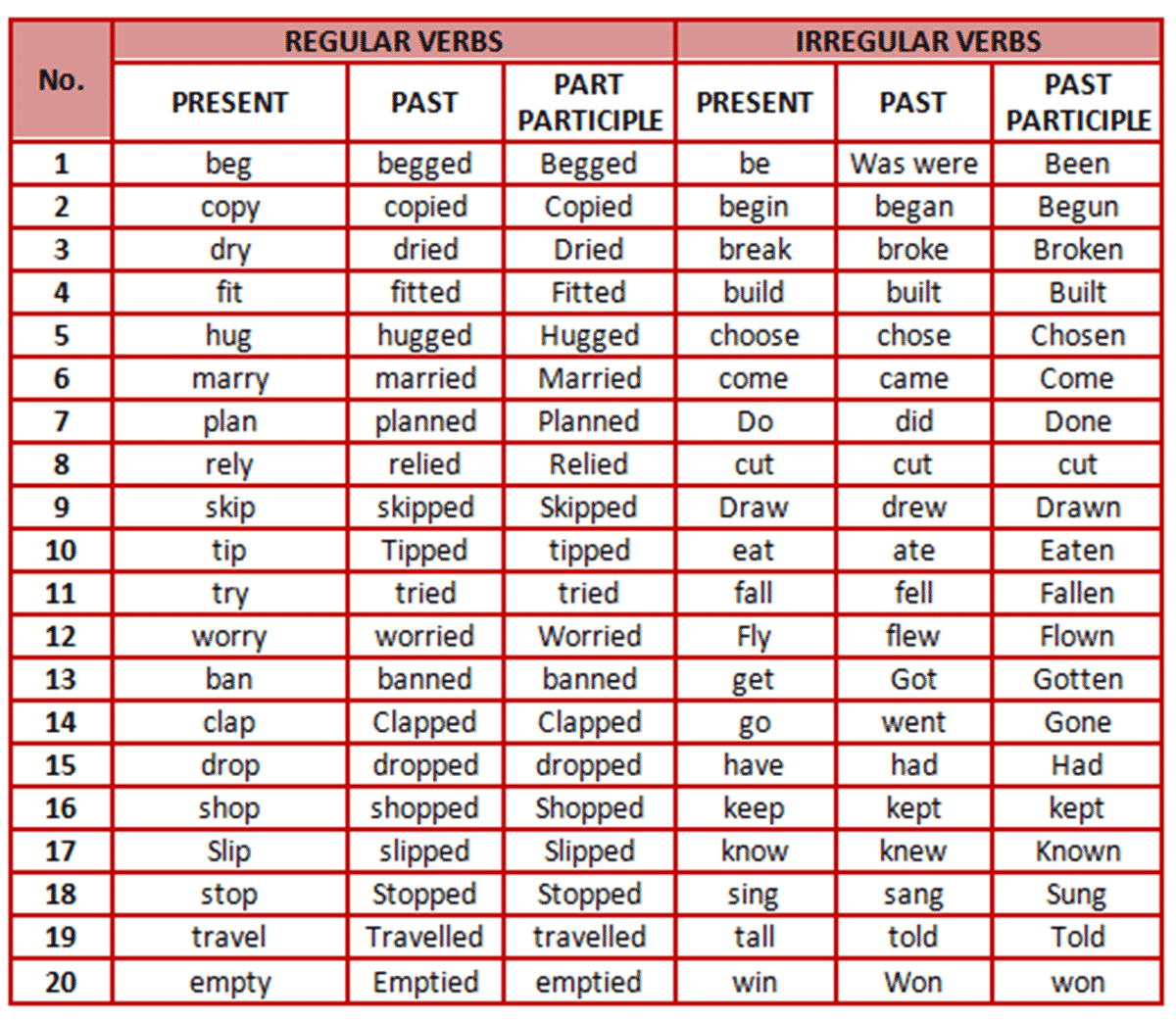 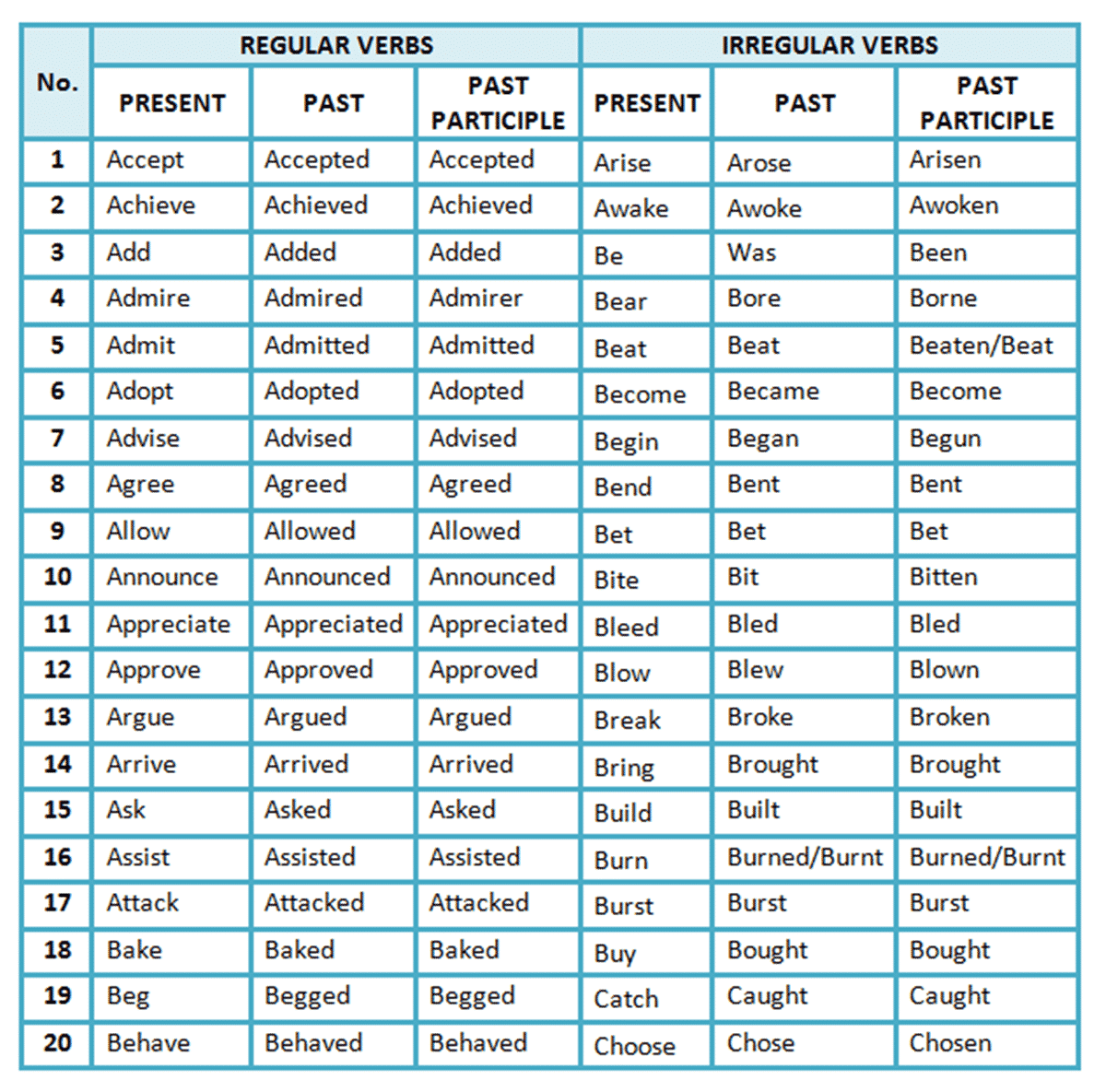 EXCELLENT . THANK YOU SO MUCH

One of the best sites I have ever come across