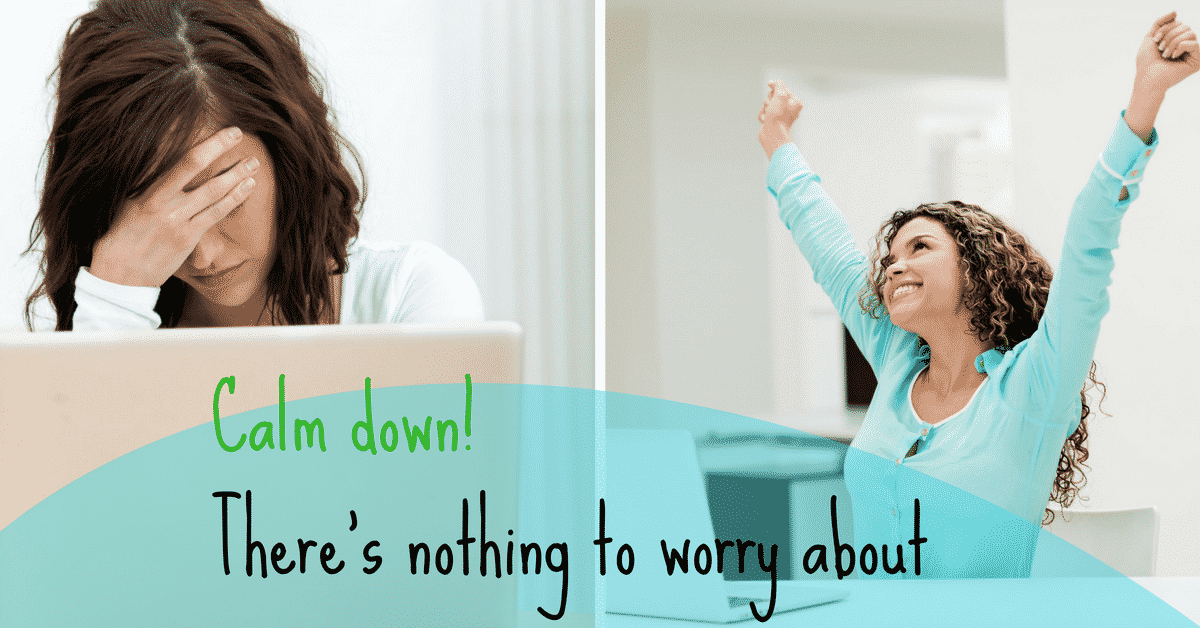 Phrasal verbs are a type of multi-word verb that consists of a base verb and one or more particles, which change the meaning of the verb. These can be used as commands to give directions, instructions, or orders.

Phrasal verbs used as commands are often found in imperative sentences, which are used to give a command or make a request. The subject of an imperative sentence is usually not stated, and the verb is often in the base form, without “to” in front of it.

List of 40+ Phrasal Verbs Used as Commands in English

Meaning: Move backwards, away from something frightening or dangerous

Example: Back award! A bomb has been discovered by a policeman.

Example: I will not keep calm so Back off!

Example: Back up! You can’t go up the hill forwards

Meaning: Push or press down hard

Example: Bear down! And you will pass the test.

Meaning: Lean over and forward; lean down

Example: Bend down and tie your shoelace.

Meaning: Lean forward from the waist

Example: Bend over and you will see these tiny things.

Meaning: Take a breath in; take air into the lungs

Example: Breathe in! Place your hands on the small of your back.

Meaning: Take a breath out; push air out of the lungs

Example: Breathe out! And ease your knees in toward your chest.

Example: Bugger off, will you? I do not want you here.

Example: Butt out! It’s none of your business.

Meaning: Clean yourself or your surroundings

Example: Clean up! Your room is so messy.

Meaning: Keep doing what you were doing

Example: Carry on, Jany. We will not interrupt you anymore.

Meaning: Be happier; don’t be sad

Example: Cheer up! Victory is just round the corner.

Example: Chill out! We’ll get there on time!

Example: Calm down! There’s nothing to worry about.

Meaning: Close a shop or business so it is not operating

Example: Close down! I think it’s the reasonable choice for our company now.

Meaning: Return to where you were

Example: Please come back. I want to make up. I want to be your Valentine.

Meaning: Move down off something high

Example: “Come down and meet me tomorrow”, he said.

Meaning: (Encouraging someone) Do what I am telling you to do

Example: Come on, children, it’s time to pack away your toys.

Example: Move faster, Come on! We don’t have much time.

Example: Come in, please! . Don’t wait out in the rain.

Example: Come out! or I’ll bust the door down!

Meaning: Come to my house; come to where I am

Example: Come over! Here’s a seat for you.

Meaning: Move to a higher place

Example: Come up to the top of the hill with me, you will see amazing view.

Example: Cool down! The soup is too hot.

Meaning: Put on more clothes
Example: Cover up, or stay out of the sun.

Meaning: Form pairs because space or resources are limited

Example: Double up! We’ve only got one room left.

Meaning: (slang) I don’t think what you have just said will happen

Example: You think I’m going to help you move house? Dream on!

Example: Eat up! You’ll be late for school.

Example: “Come on, Fess up! – it was you who ate that last piece of cake, wasn’t it?

Meaning: Finish what you have been doing

Example: Finish up your dinner and you can have dessert.

Example: Oh, fuck off! I’m tired of your complaints.

Meaning: Make a group and come together in one place

Example: Gather around, friends, and hear the news!

Meaning: Get ready to do something

Example: I am now in high school, it’s time gear up for study.

Meaning: Move away; run away; escape

Example: Get away, you nasty toad!

Meaning: Come down from a high place

Example: “Get down and don’t move,” the man roared at her.

Meaning: Go inside something, like a car or bus

Example: Hurry up and get in the car!

Meaning: Go out of something, like a bus or train

Example: Get off Jack, it seems there is something wrong with this bicycle.

Meaning: Climb on board something moving or about to start moving, like a train

Example: Get on, we shall miss the plane at this rate.

Meaning: (slang – rude) Leave this place! (used when angry at someone)

Example: I’ve had it up to here with you – get out!

Example: Get up! Brush your teeth, put on your jeans and go to the office. 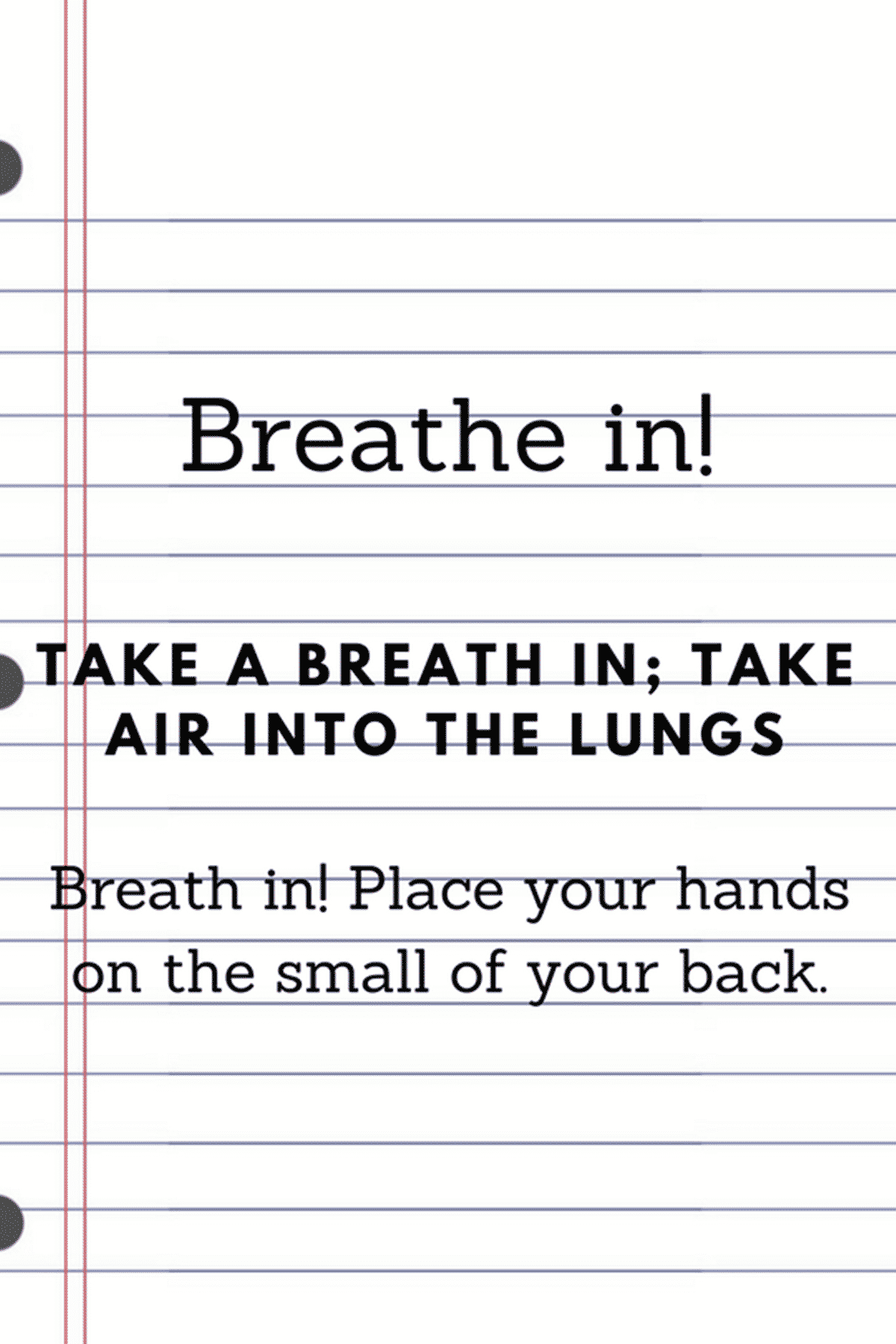 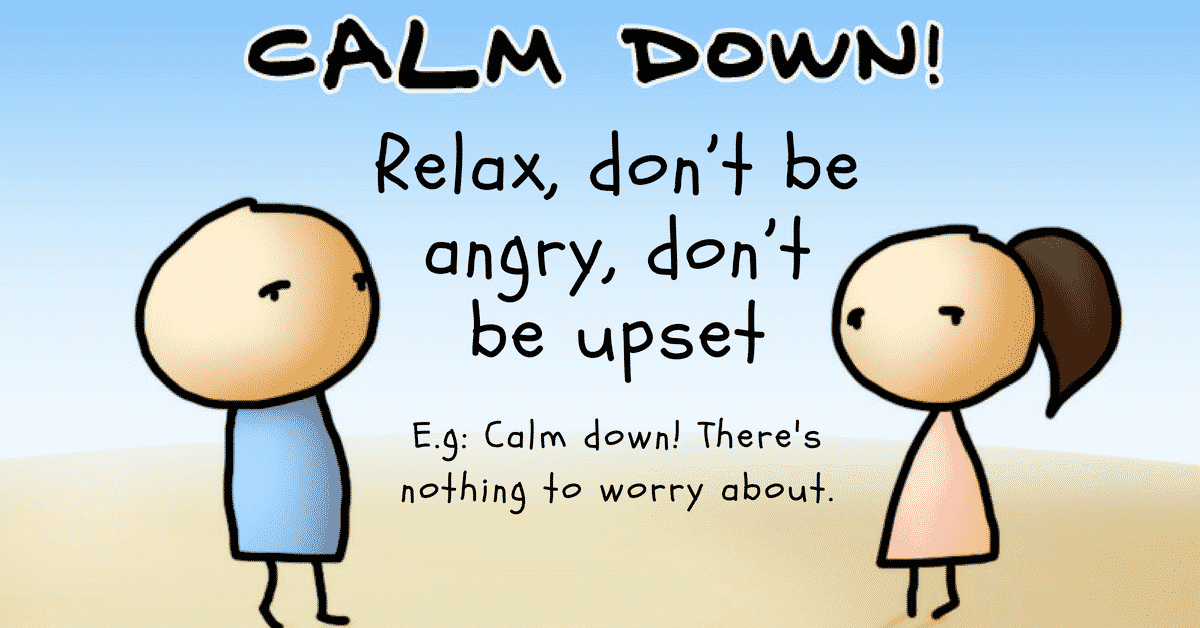