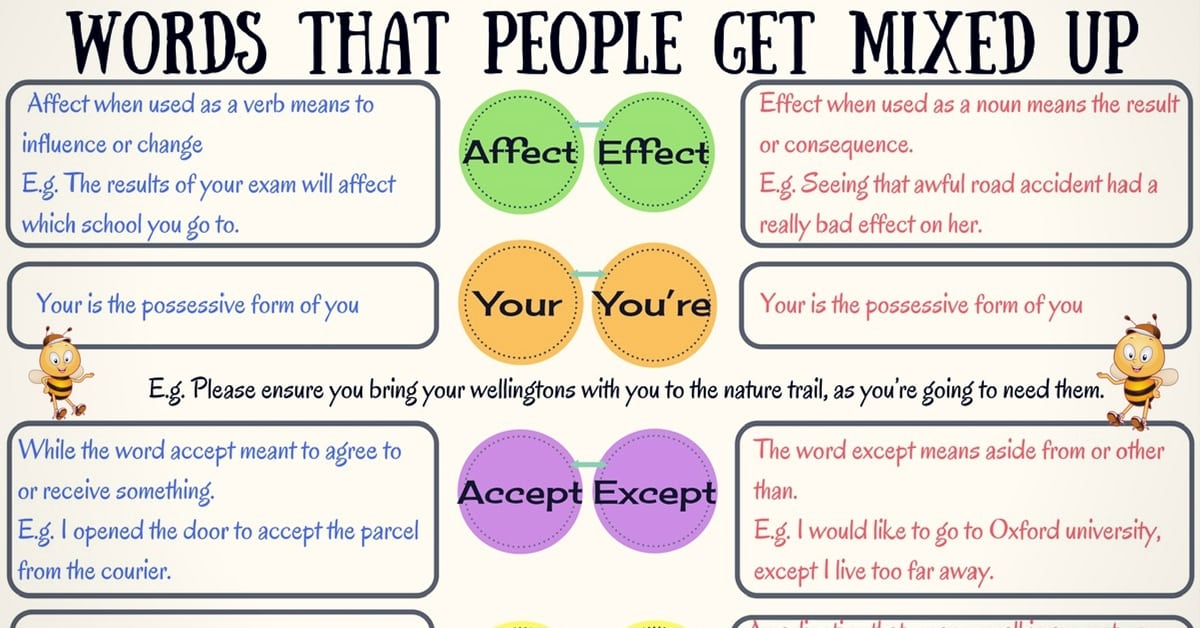 Here are some of the most commonly confused words word pairs.

Affect when used as a verb means to influence or change

E.g. The results of your exam will affect which school you go to.

While effect when used as a noun means the result or consequence.

E.g. Seeing that awful road accident had a really bad effect on her.

Your is the possessive form of you

You’re is the contraction you are.

E.g. Please ensure you bring your wellingtons with you to the nature trail, as you’re going to need them.

While the word accept meant to agree to or receive something.

E.g. I opened the door to accept the parcel from the courier.

The word except means aside from or other than.

E.g. I would like to go to Oxford university, except I live too far away.

“It’s” is a contraction for it is.

Whereas “its” is the possessive form of it.

E.g. It’s a shame that we cannot talk about its size.

A compliment is a noun or verb that is an expression of admiration, appreciation or praise

E.g. I’ll received a compliment about my new outfit.

Complement, which is a noun or verb, means to enhance, improve something or make up a whole.

E.g. Please raise a glass to Sarah and Jeff, a pair who complement each other perfectly.

Few is an adjective that means small in number. It is used with countable objects.

E.g. This department has few employees.

Less is an adjective that means small in amount or degree. It is used with objects of indivisible mass.

Discreet is an adjective that means prudent, circumspect, or modest:

E.g. Her discreet handling of the touchy situation put him at ease.

Discrete is an adjective that means separate or individually distinct

E.g. Each company in the conglomerate operates as a discrete entity.

Foreword is a noun that means an introductory note or preface.

E.g. In my foreword explained my reasons for writing the book.

Forward is an adjective or adverb that means toward the front.

E.g. Please step forward when your name is called.

Forward is also a verb that means to send on.

E.g. Forward the letter to the customer’s new address.

Hanged is the past tense and past participle of hang when the meaning is to execute by suspending by the neck.

E.g. They hanged the prisoner for treason.

The convicted killer was hanged at down.

Hung is the past tense and participle of hang when the meaning is to suspend from above with no support from below.

E.g. I hung the painting on the wall.

The painting was hung at a crooked angle.

The abbreviation e.g. means for example

The abbreviation i.e. means that is or in other words

E.g. The joy of my existence (i.e., my stamp collection) imbues my life with meaning.

Creation of a physical object, an action/reaction, a sound/speech or food.

Jobs or activities, with “anything” or “something”, also indicates generic action.

E.g. I need to do housework.

To decline to accept/give; unwillingness

Declaring untruth, disagreement, to withhold or disown something, to reject or contradict.

E.g. Most deny that the sky is orange.

A verb usually used without an object

E.g. She know what to say to her sister.

E.g. Tell your brother to make his bed.

Sit: Most prefer to sit when they eat. (a verb)

Seat: Please find a seat. (a verb and a noun)

Seated: Please wait to be seated. (a verb) 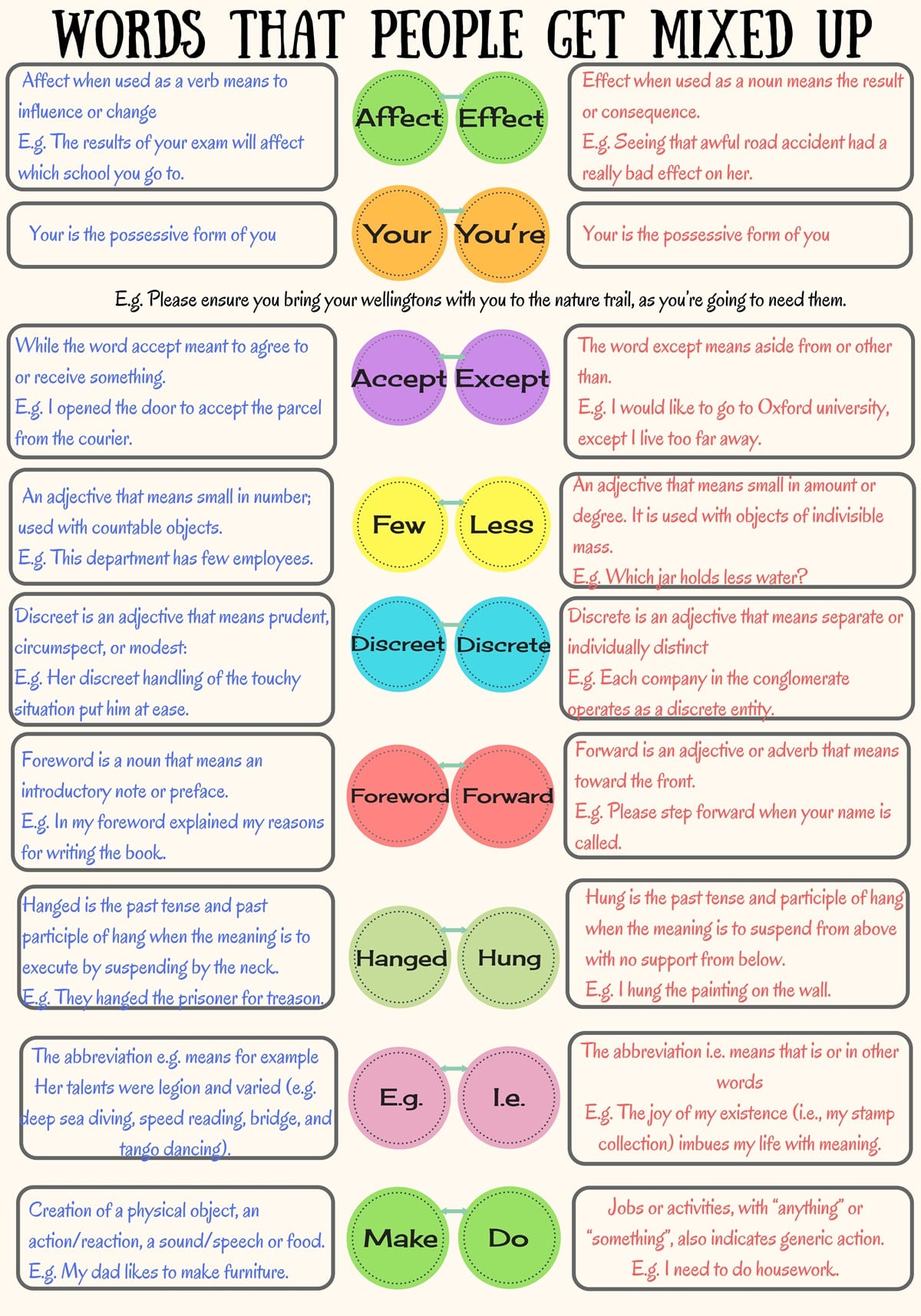 Always try to learn and read

this is very good explanation 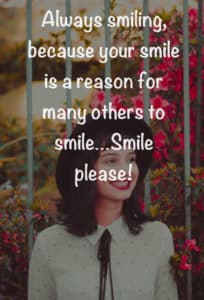