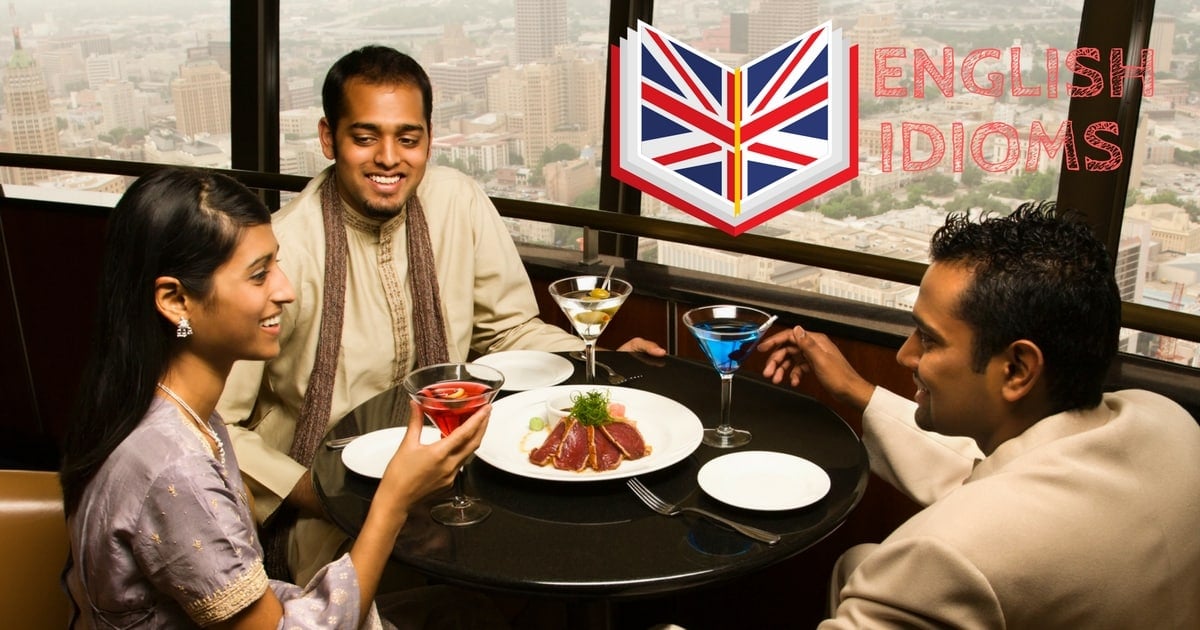 English Idioms List! An English idiom is a phrase or a fixed expression that has a figurative, or sometimes literal, meaning. An idiom’s figurative meaning is different from the literal meaning. There are thousands of idioms, and they occur frequently in all languages. It is estimated that there are at least twenty-five thousand idiomatic expressions in the English language. Here’s a run down on some of the most common English Idioms used by native teenagers and young adults. It will help you understand your friends better in daily situations such as hanging out with your friends in a Bar.

Up in the air 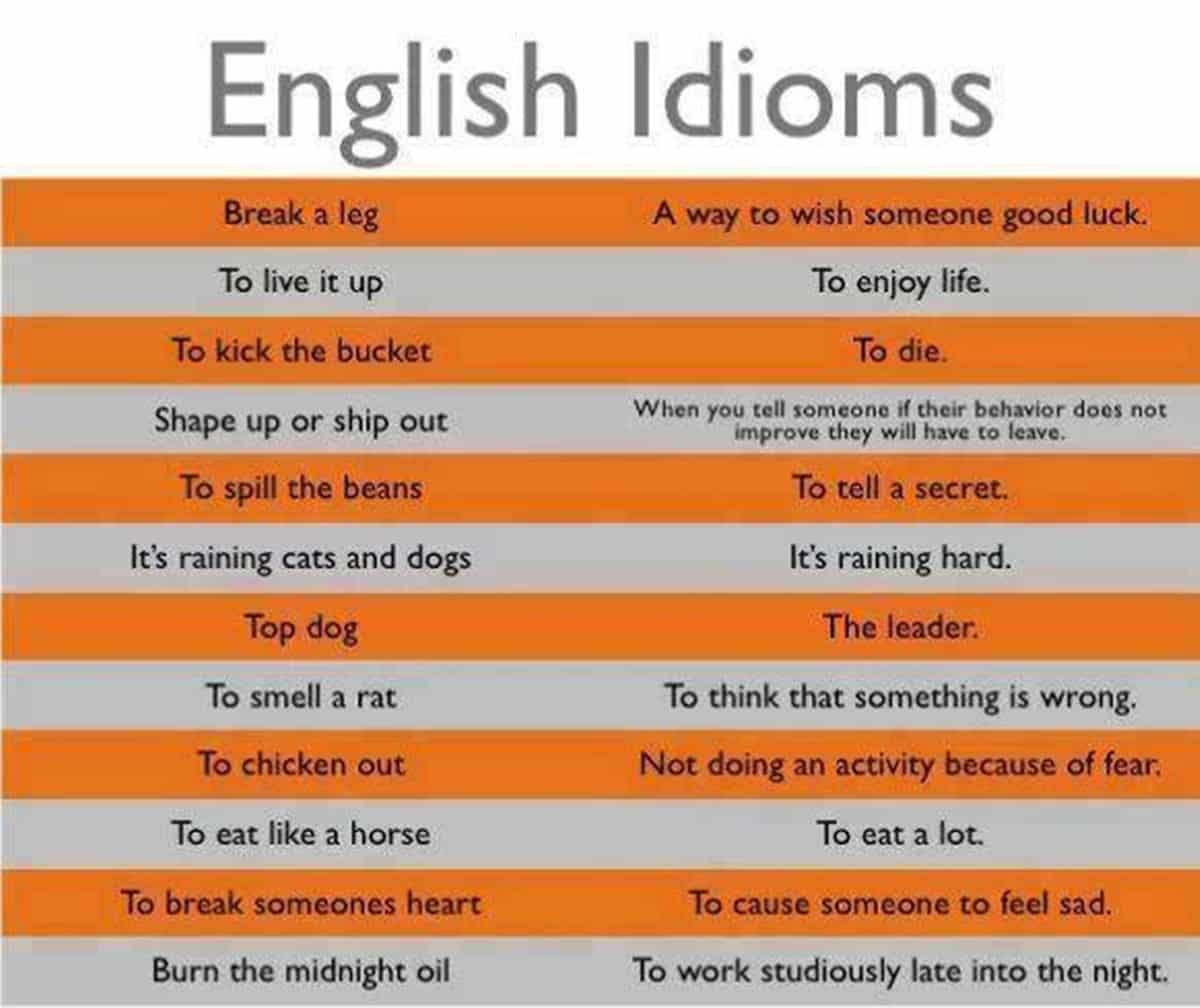 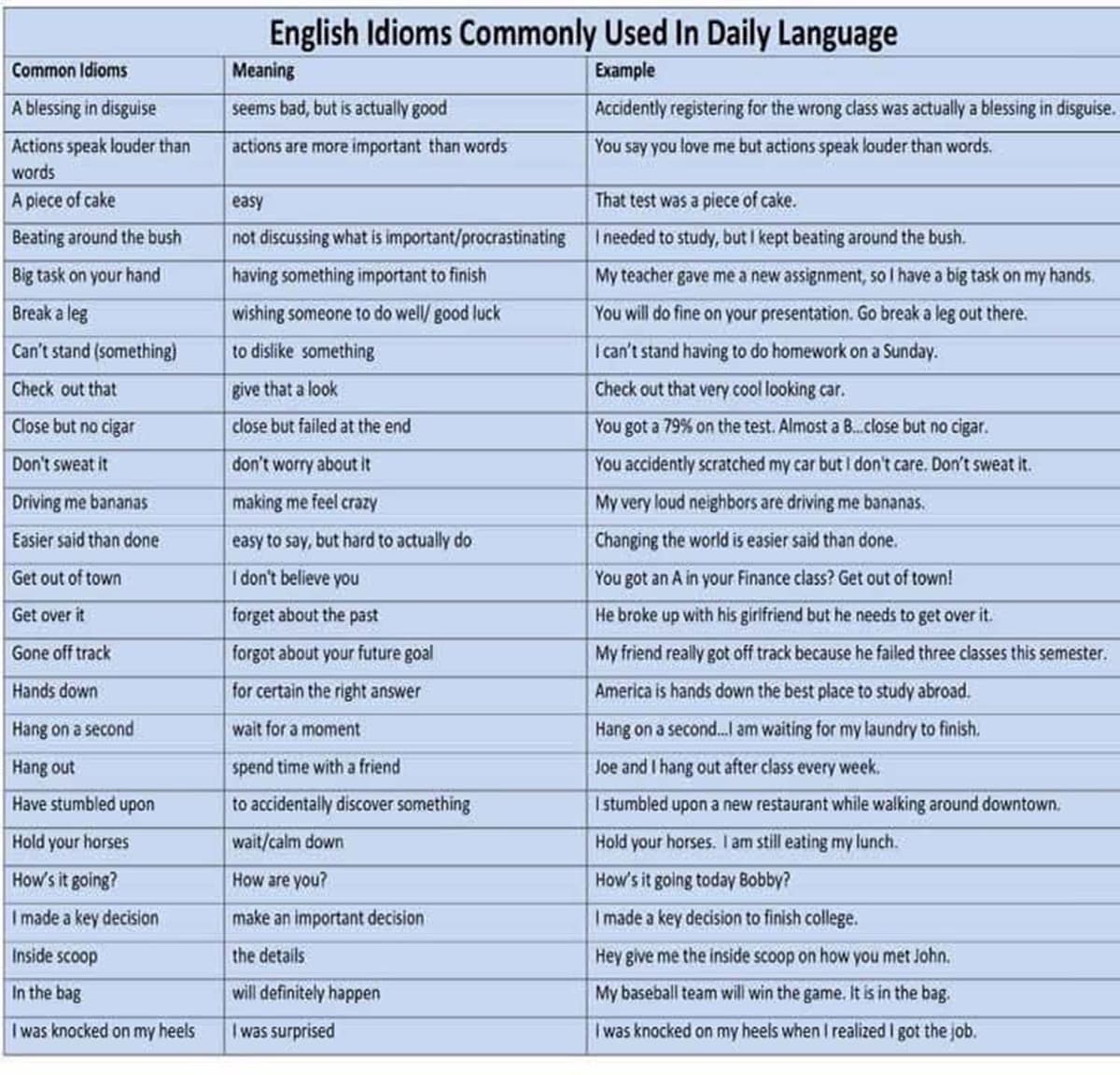 That’s really great.This is “the English language” I was looking for.
Thanks a lot!