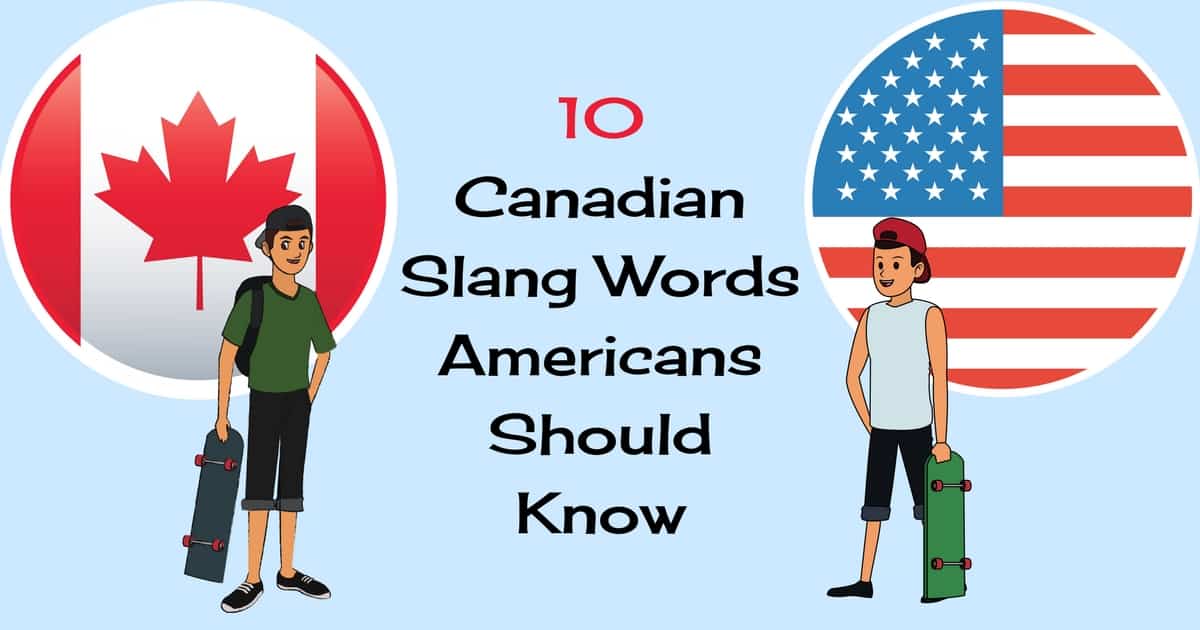 Canadian Slang in English! Well, Americans and Canadians speak the same language, right? Not quite; although it’s not easy to locate a Canadian in the US. For the most part, they both sound alike and both share a whole lot of values. They also identify with the same references in the aspects of culture. The truth is Canadians actually cherish and pride in their linguistic diversity and cultural heritage, and there are a lot of Canadian slang words that show this heritage. Most of the time, this slang throw Americans into confusion when used by them. That’s why we have compiled a list of some of this slang here in this article. They are common Canadian slang words Americans should know. 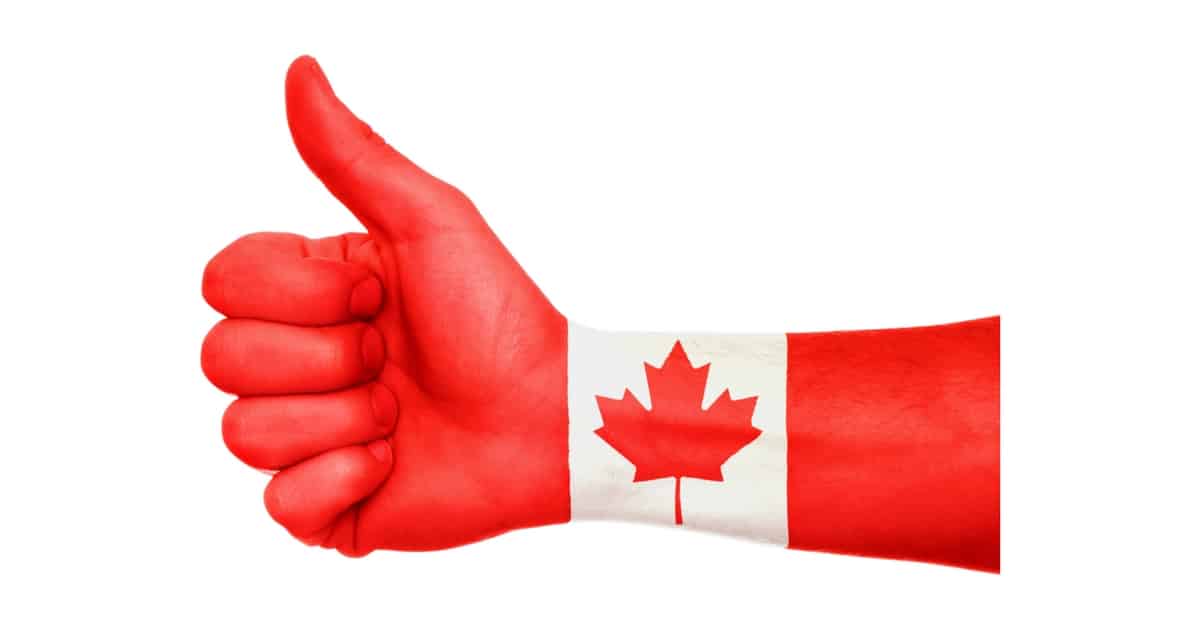