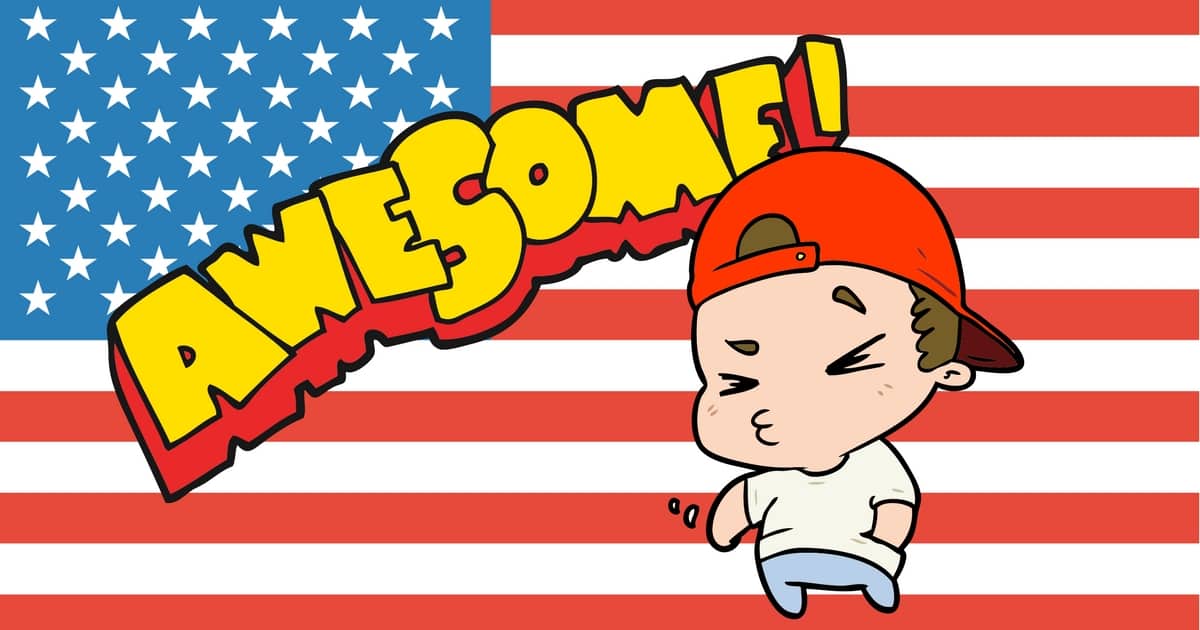 For many international students, moving to the United States can be daunting. Not only are they exposed to a myriad of unfamiliar customs, they are also bombarded with a myriad of unfamiliar American slang words. Because these words are often not included in a formal English education, it can be grueling for international students to grow accustomed to their widespread, and arguably excessive, use. Here’s a run down on some of the most common slang. It will help you understand your friends better, it will help you fit in and of course it will help you avoid any more embarrassing situations.

What are American Slang Words?

American slang is a collection of colloquial words and phrases that are used informally in conversation among Americans. These terms often have a different meaning than the standard definition of the word and can change over time and vary regionally throughout the country. They are usually used among friends, in casual settings, and on social media. Slang can be used to express emotions, to make a statement, or to emphasize a point. It can also be used to convey a sense of belonging to a certain group, such as a particular age group or cultural background. Slang is an important aspect of American culture, it’s constantly changing and adapting, and can be a fun and creative way to express oneself.

List of American Slang Words You Need to Know

To hang out (verb)

To chill out (verb)

To have a crush (on somebody) (verb)

To dump somebody (verb) 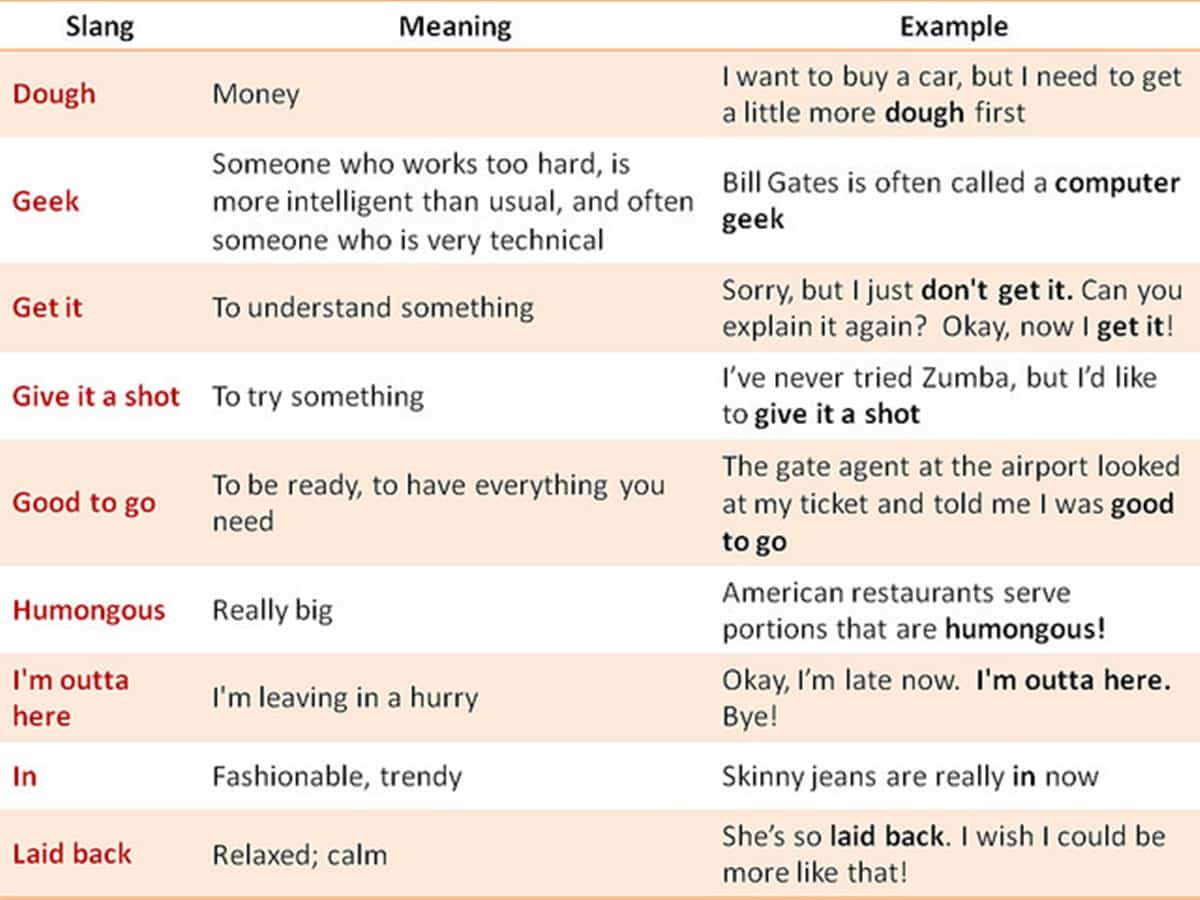 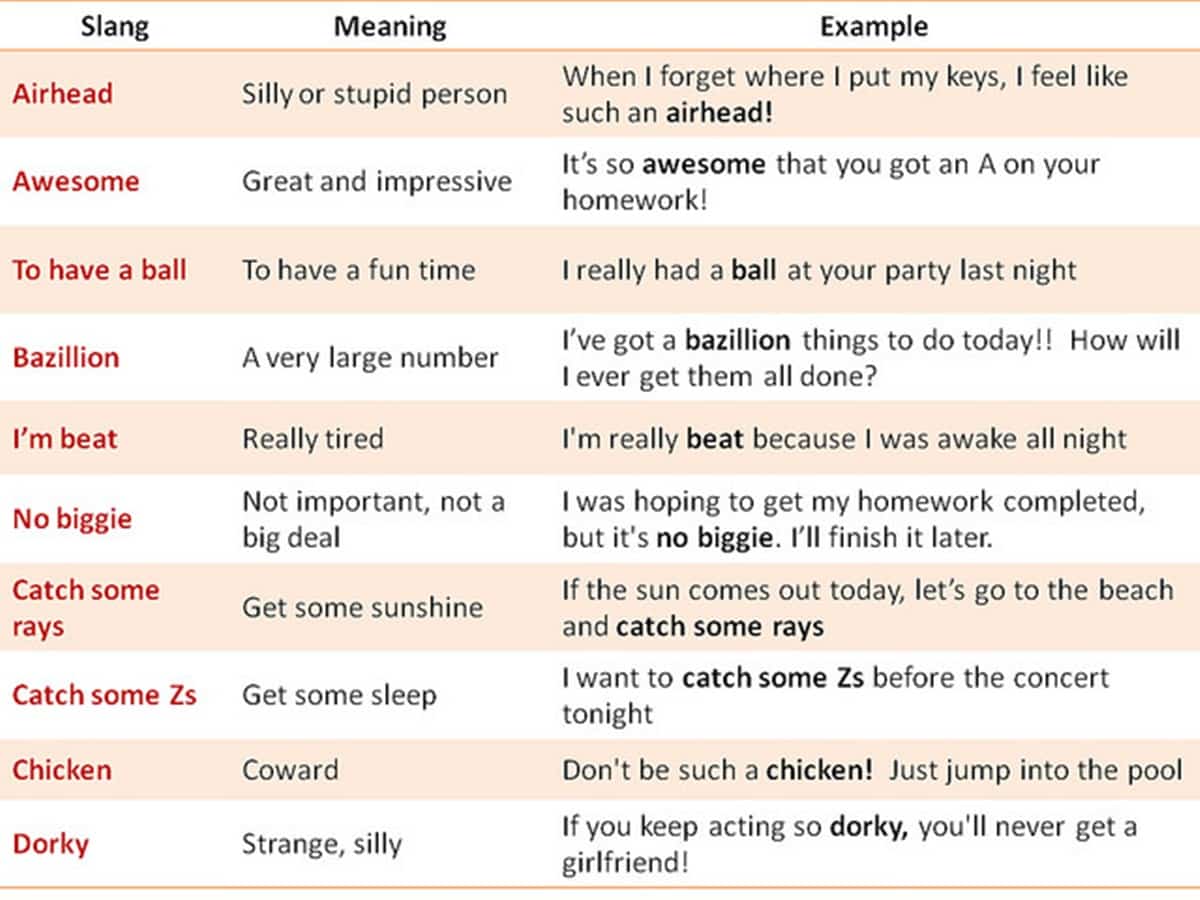 I think it is so much a successful study